Photo credit: SpaceX
A next-generation SpaceX Dragon resupply spacecraft is well on its way to the International Space Station with over 6,400 pounds of science materials, a new airlock, and other cargo after successfully launching at 11:17 a.m. EST Sunday from NASA’s Kennedy Space Center in Florida. It took off on a Falcon 9 rocket from Launch Pad 39A at Kennedy and should arrive around 1:30 p.m. Monday, Dec. 7. Similar to Crew-2, it will perform autonomous docking, and set to remain at the station for about a month. Read more for a video of the launch and additional information.

This upgraded Dragon design, similar to that of the Crew Dragon used to transport astronauts to and from the station, boasts double the capacity for powered lockers, with a total of twelve, which are used to preserve science and research samples during transport to and from Earth. These science payloads can now remain in the upgraded Dragon through the duration of the mission as an extension to the station’s lab space. There are four powered payloads that will reside in Dragon during this docked mission. 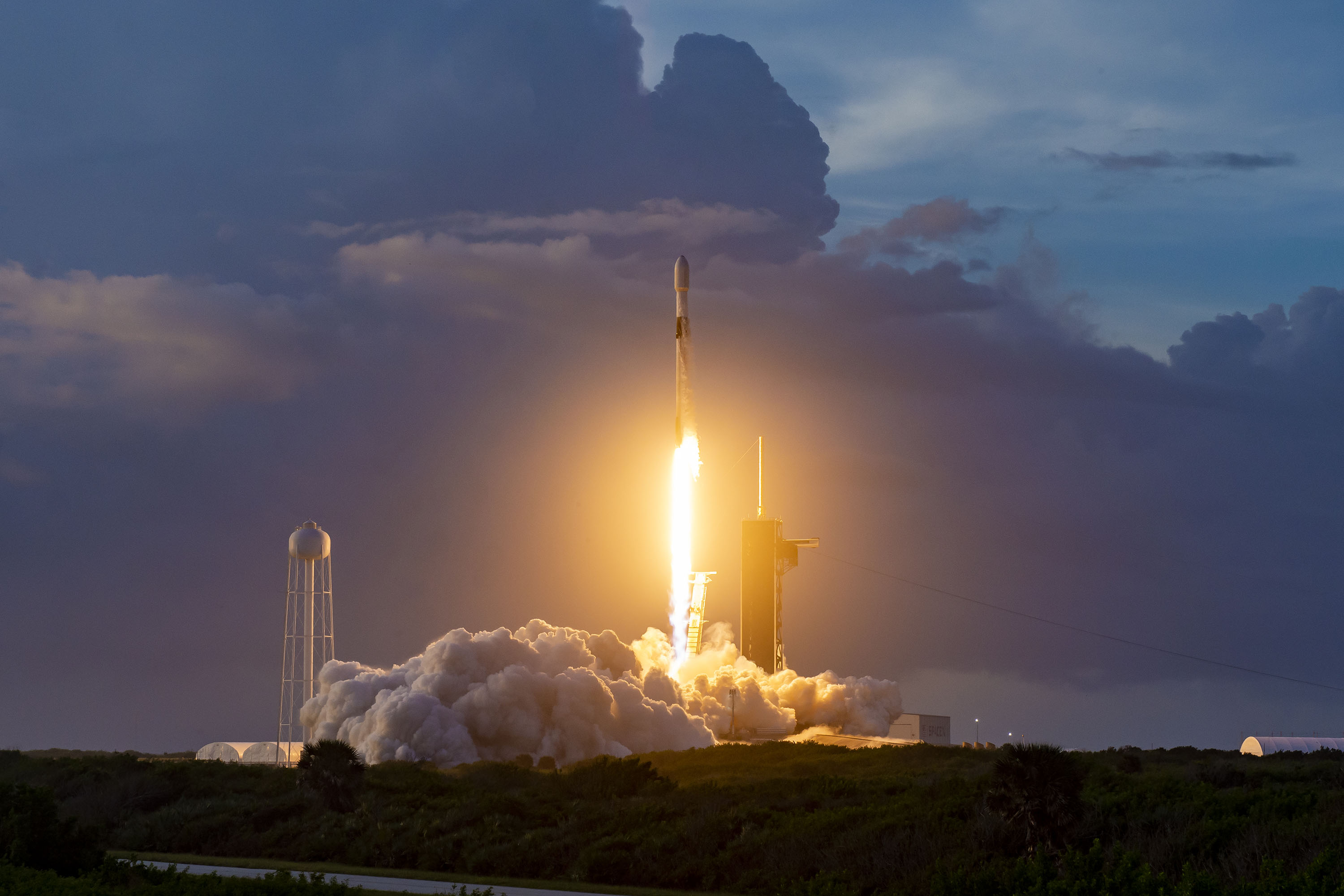 The crew is going to get some type of Christmasy food on orbit. I don’t think that will be any surprise to them, but anything more than that … I don’t like to get out in front of Santa Claus. Let’s see what happens when they open the hatch,” he added, noting he was optimistic that there may be more than just holiday food for the crew inside the Dragon,” said Kenny Todd, NASA’s Deputy program manager for the International Space Station (ISS).