SpaceX CEO Elon Musk has just released a new image of the company’s Starship, or at least a sneak peak at a “test hopper” component that will most likely detach from the “Super Heavy” booster system. The hopper is mostly constructed of stainless steel instead of carbon fiber, like the Falcon 9, but throws in a mix of new alloys that differentiate it from past rockets. Musk wants a test flight completed before May 2019, and the prototype vehicle could be just as wide as the final Starship at 30 feet across, minus the height. Read more for another picture, video and additional information. 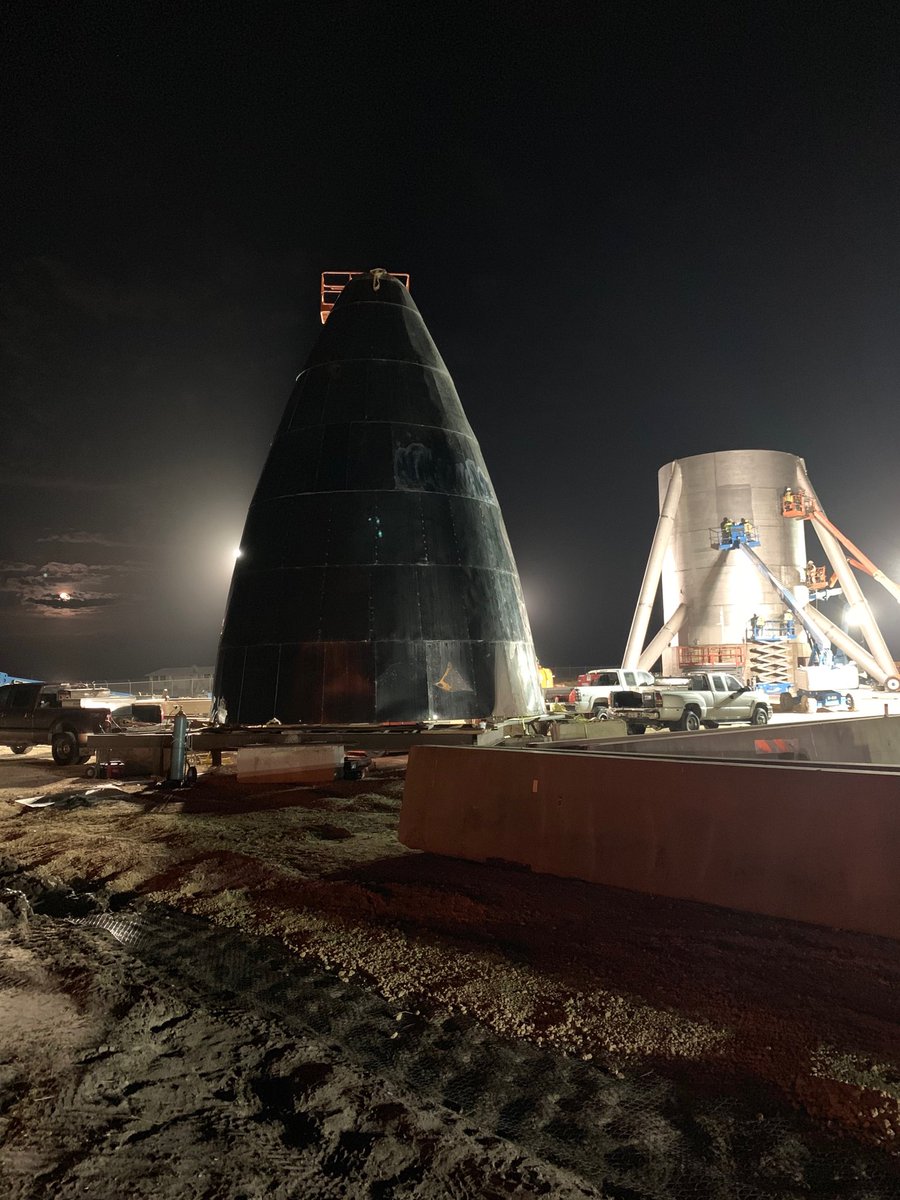 “This isn’t set in stone by any means. However, it suggests that SpaceX is optimistic about its ability to complete the vehicle quickly. Musk and COO Gwynne Shotwell had previously pegged the first short-hop flights for late 2019,” according to Engadget. 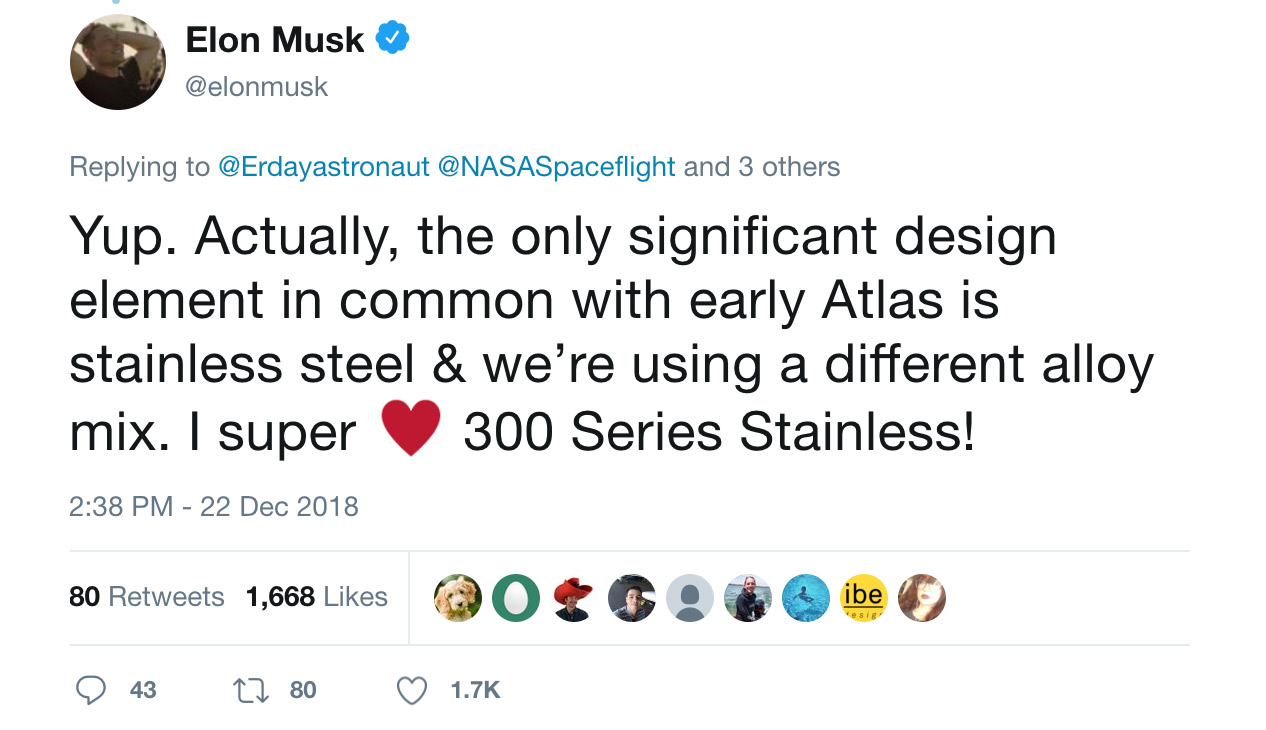 Another Look at the TMC Dumont, a Motorcycle Powered by 300HP Rolls-Royce Airplane Engine