Retired F1 and Indycar driver Tarso Marques wanted to create a custom motorcycle unlike any other, so the TMC Dumont was what he came up with. Featuring hubless wheels and most impressive of all, a 300 horsepower Rolls-Royce Continental aircraft engine, which transforms it into a rolling work of art, complete with 36-inch chrome wheels. This entire project took Marques about seven months to complete at his shop in Brazil. Read more to see in-action and for additional pictures.

Its carbon-fiber-and-aluminum chassis rolls on disproportionately wide 36-inch wheels, but without hubs, to give it a levitation effect of sorts, while enhancing the overall design’s flying-machine motif. Unfortunately, the builder has no plans on selling the bike anytime soon, but is still taking on special projects. 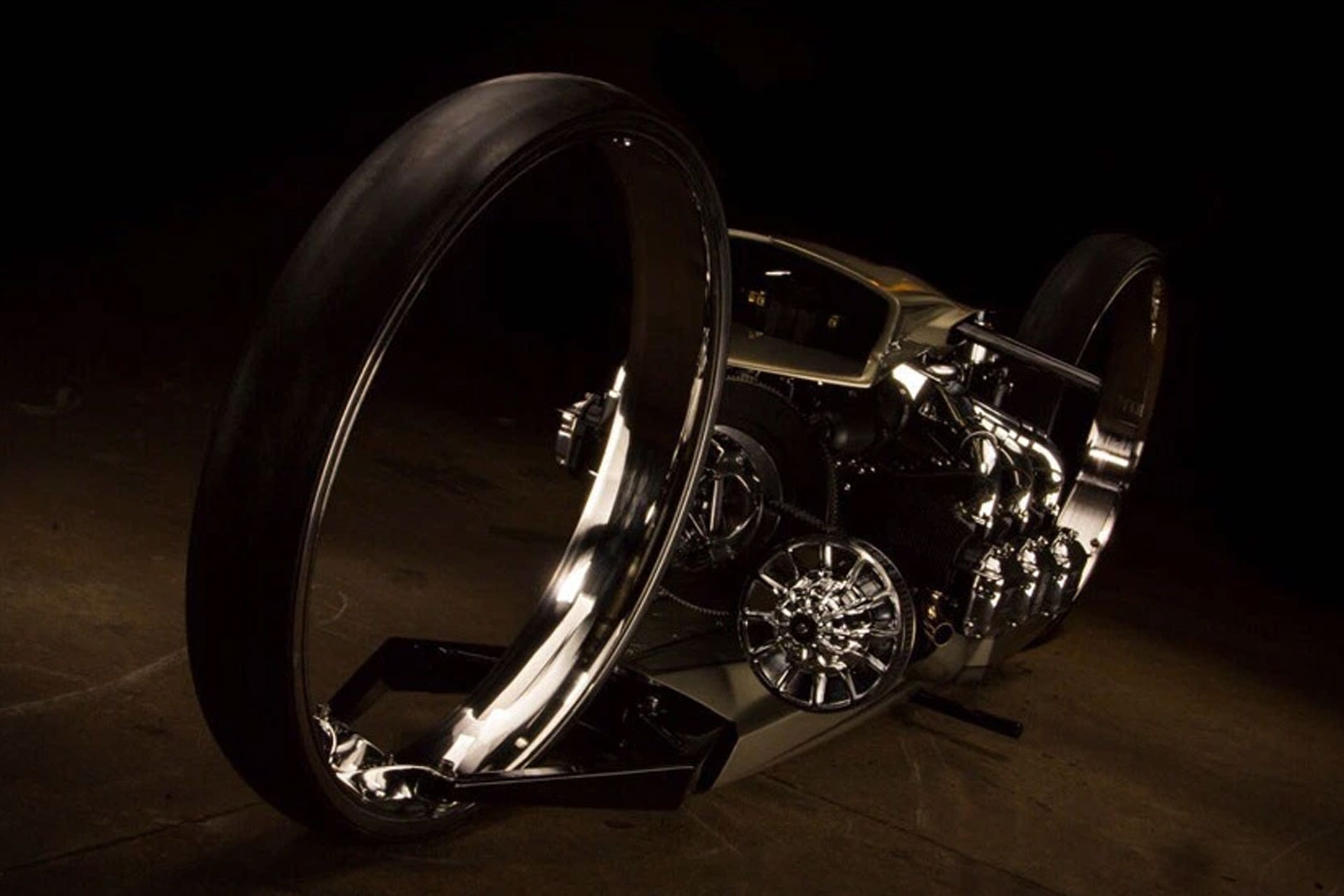 “I dreamed of that bike for more than 15 years but could not get the exact engine I wanted. The TMC Dumont deserved something really unique and powerful, and with a great sound and look. A normal motor would be so boring,” said Marques. 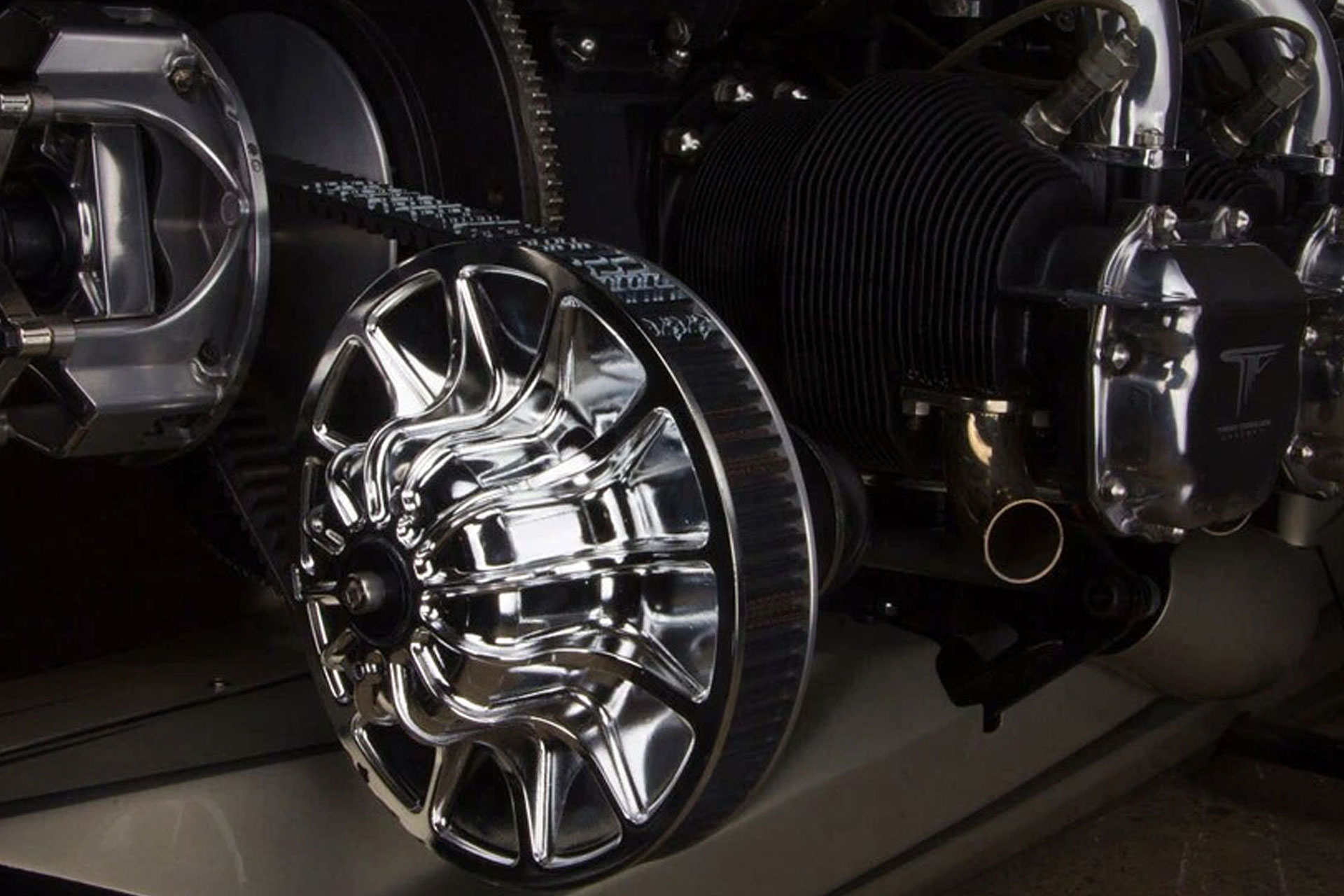 SpaceX Starship May be Set for Launch Early Next Year and Has Shiny Mirror Finish, Here’s a First Look