For those who weren’t yet around to witness this grand event, Apollo 11 was basically the spaceflight that landed the first two humans on the Moon. Mission commander Neil Armstrong and pilot Buzz Aldrin landed the lunar module Eagle on July 20, 1969, at 20:18 UTC. They spent about two and a quarter hours together outside the spacecraft, and collected 47.5 pounds (21.5 kg) of lunar material to bring back to Earth. Michael Collins piloted the command module Columbia alone in lunar orbit while they were on the Moon’s surface. Armstrong and Aldrin spent just under a day on the lunar surface before rendezvousing with Columbia in lunar orbit. Now if this mission had failed, the speech you see above would have been presented to the public. Continue reading for more interesting photos from around the web. Click here to view the first image in this week’s geek life gallery. 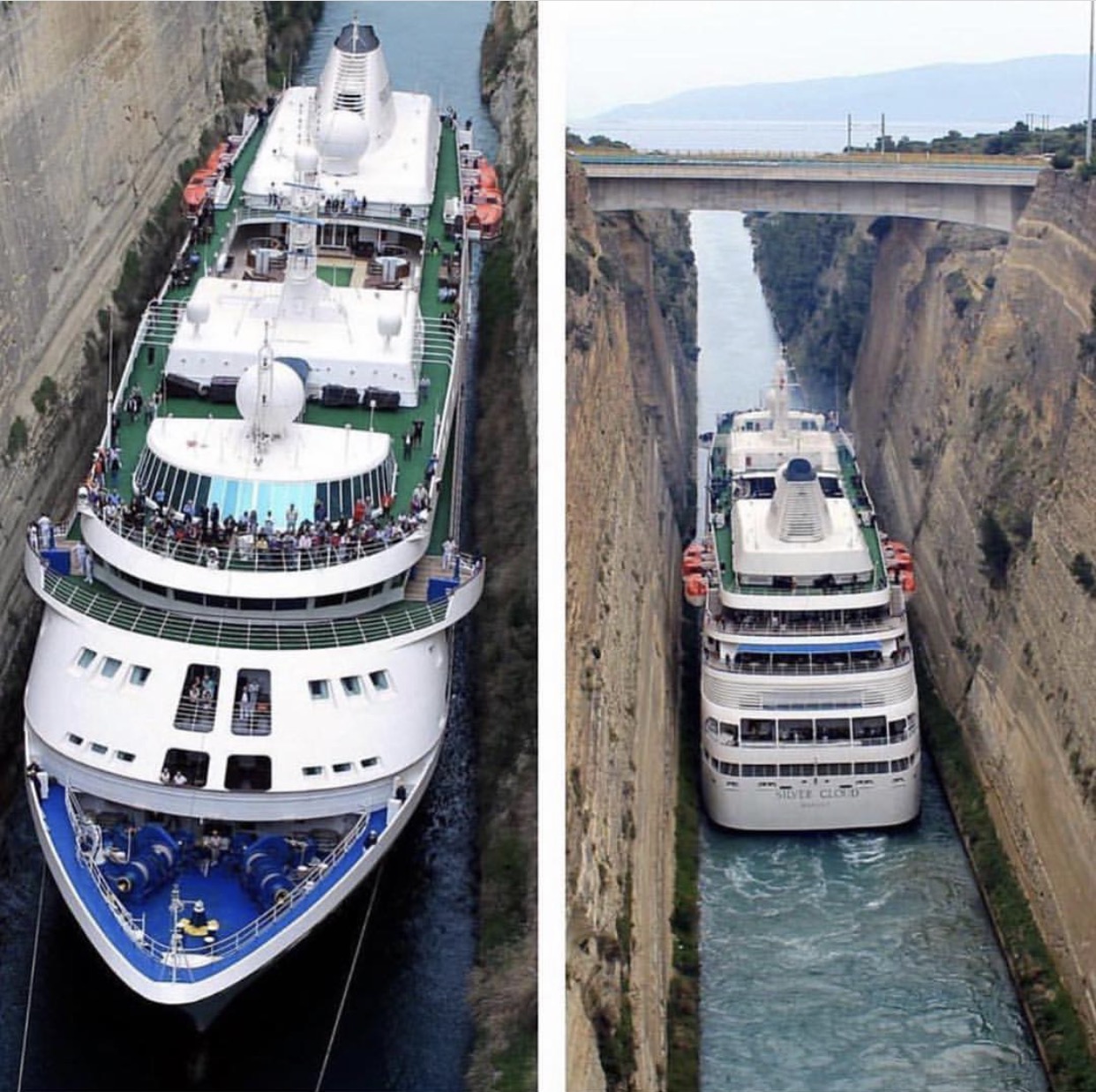 17. Saturn Peeking Out from Behind the Moon 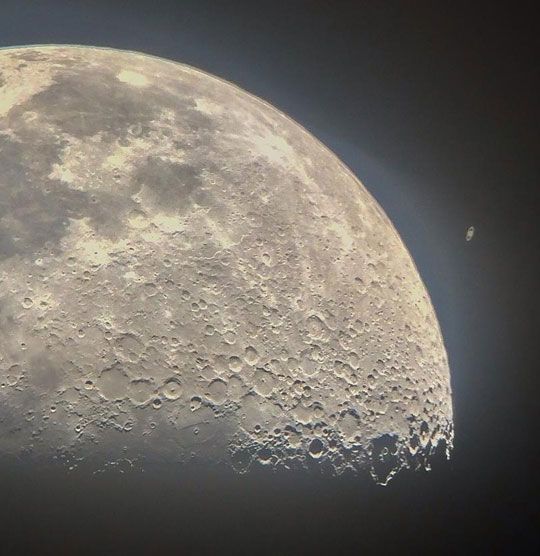 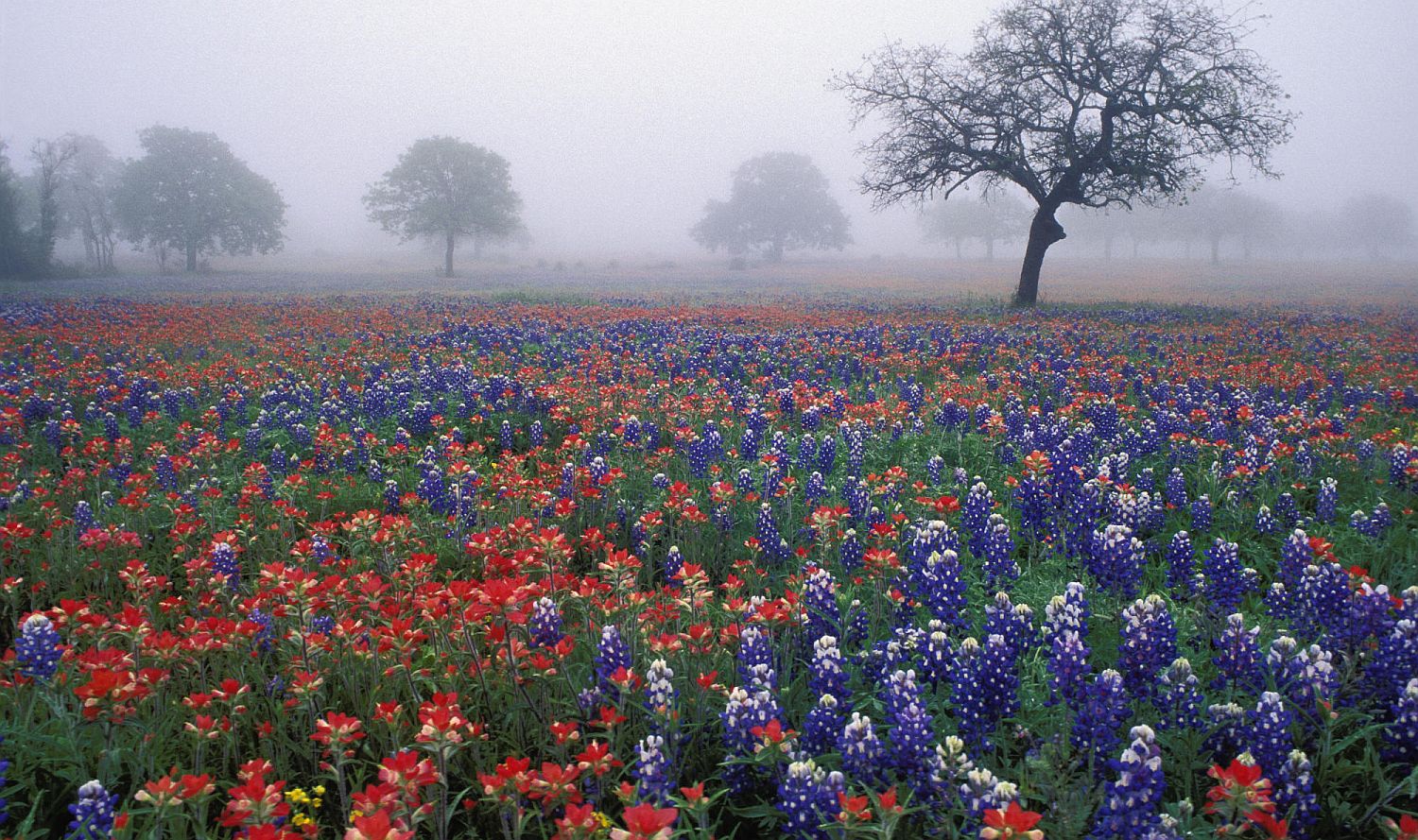 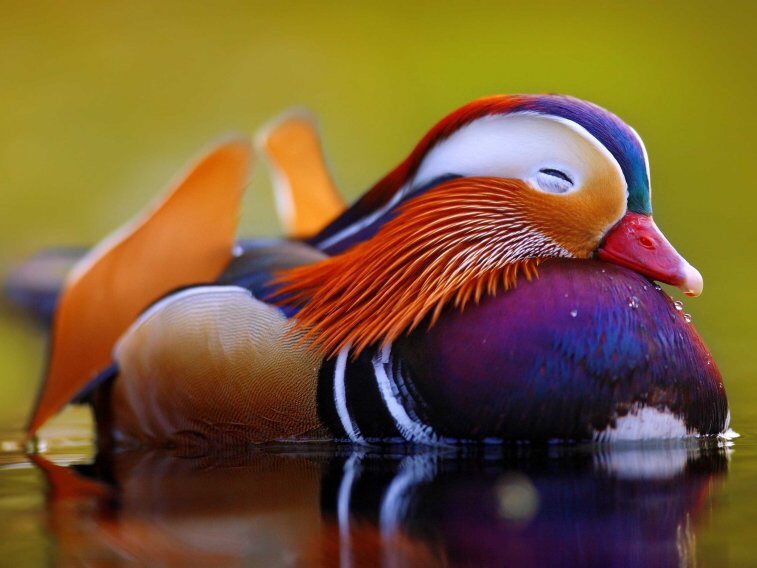 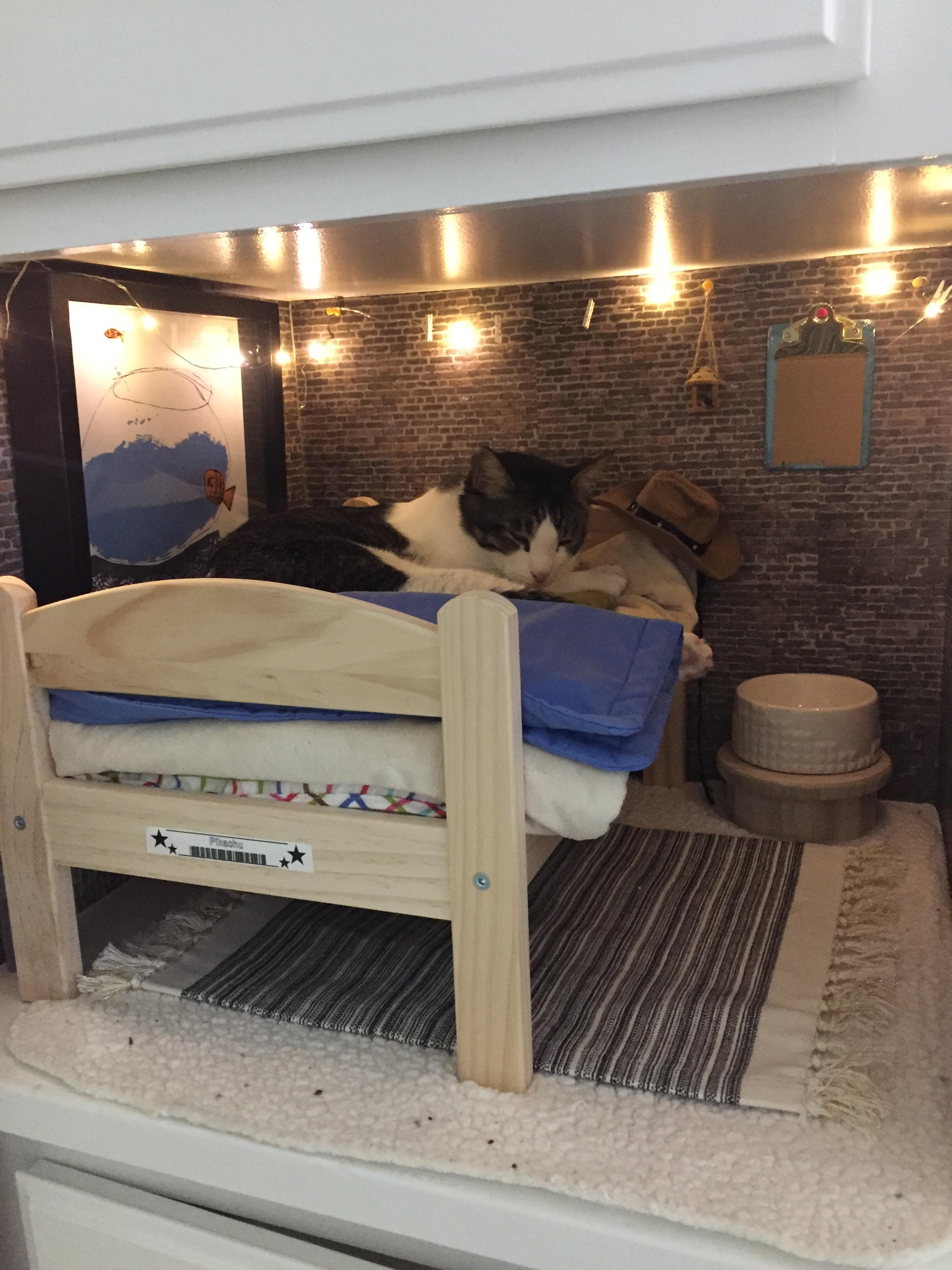 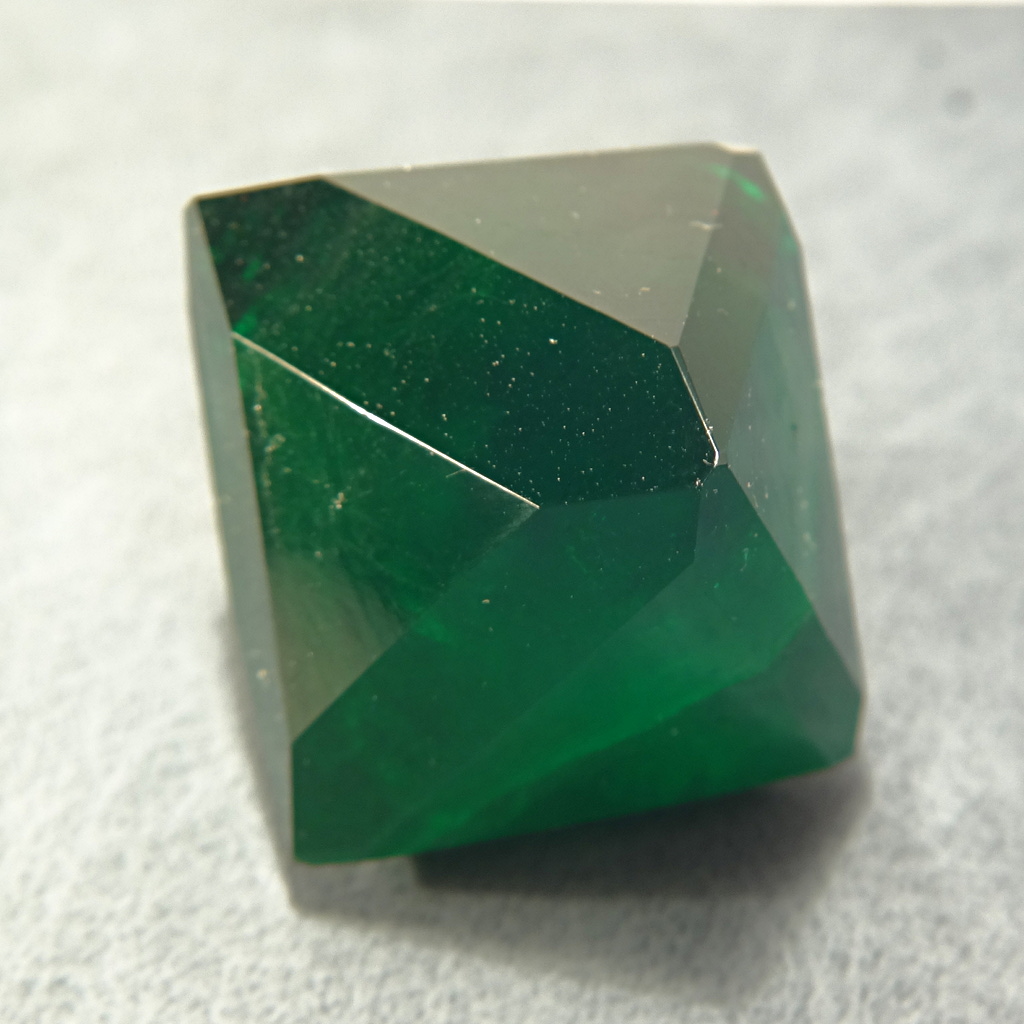 11. Cable Organization Before and After 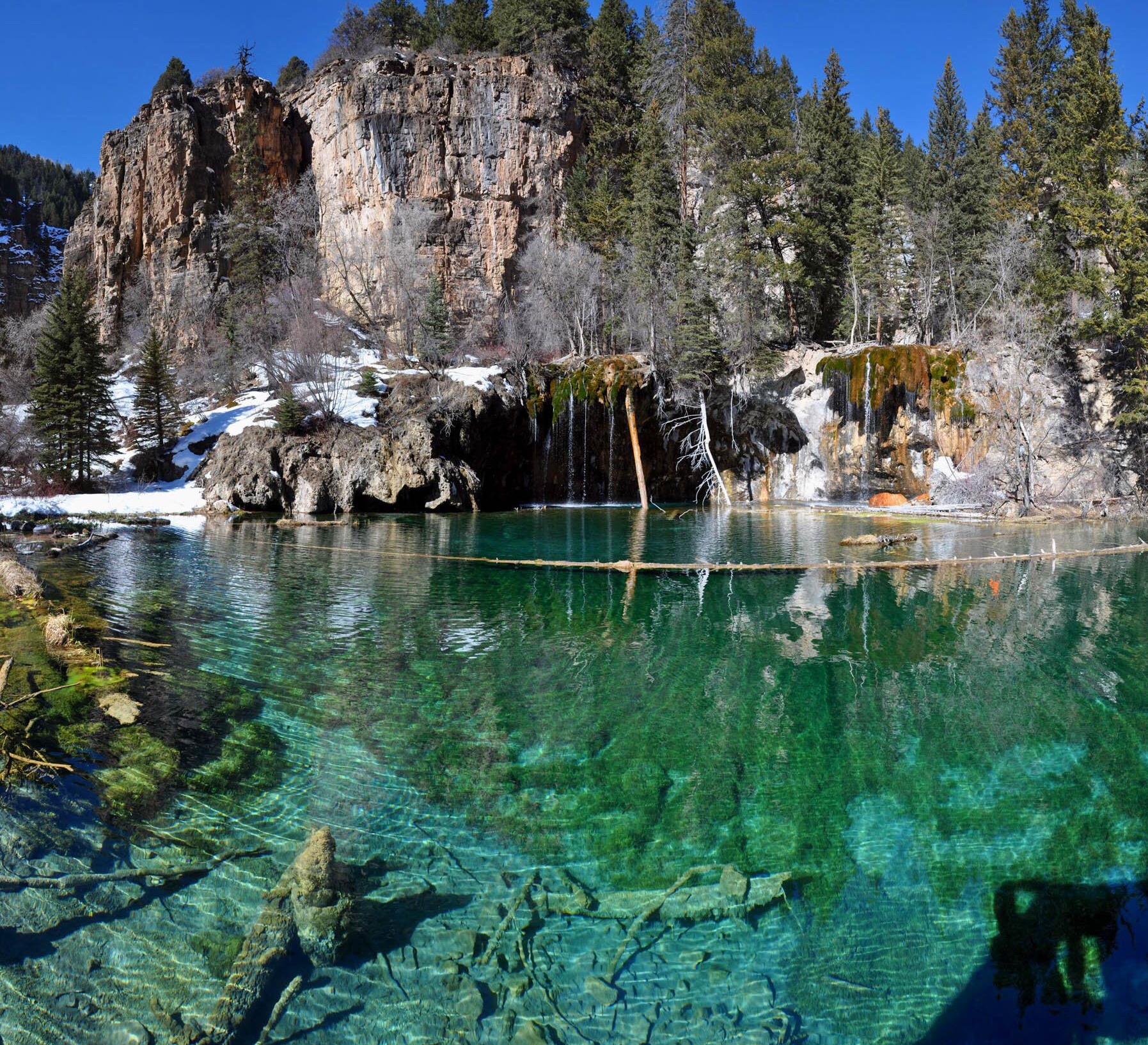 3. Microbial Handprint of an 8-Year-Old Boy 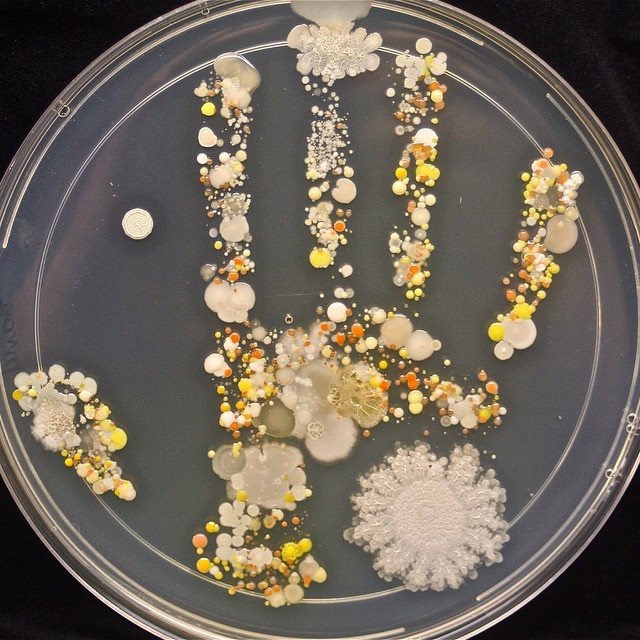 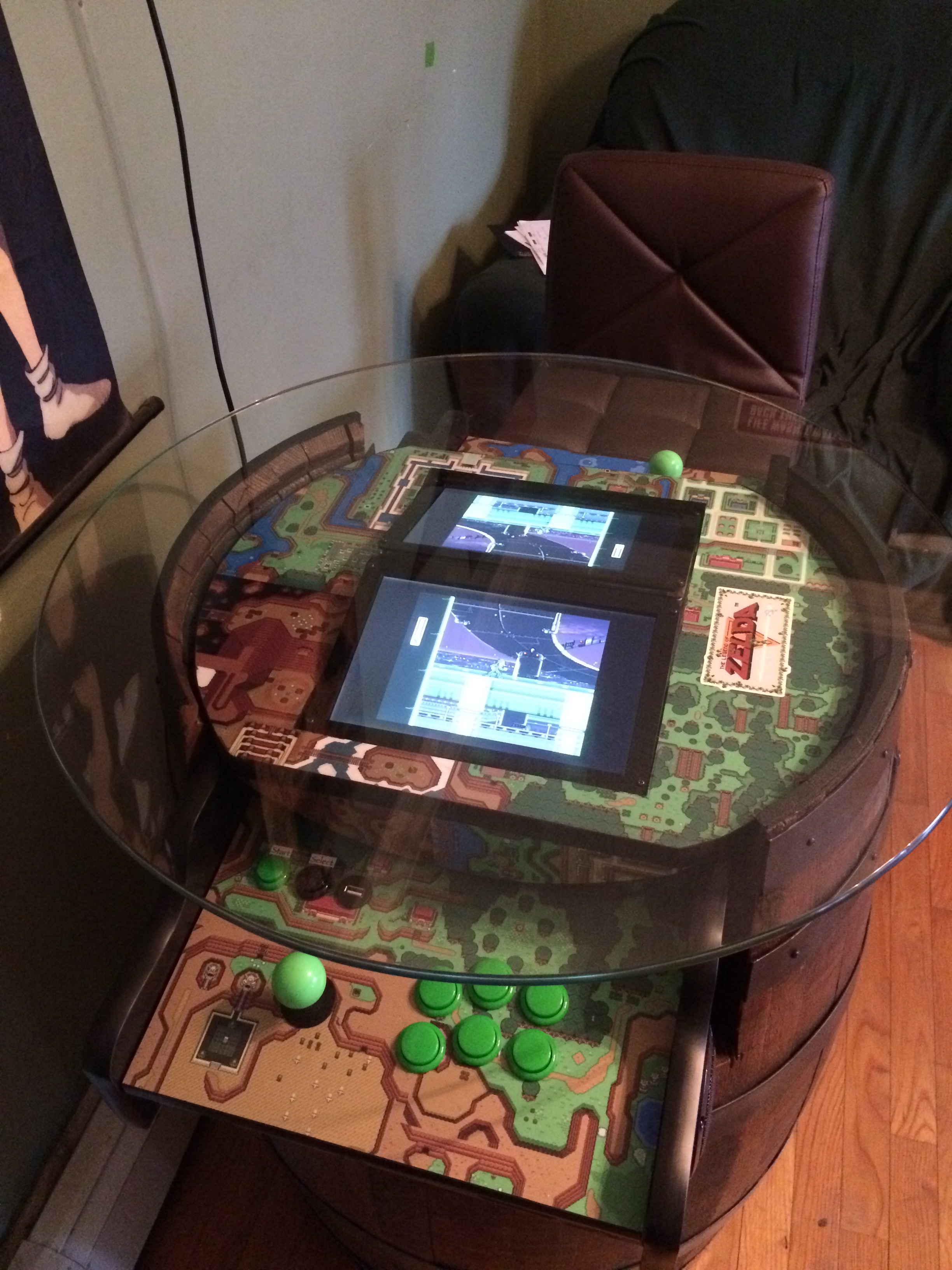 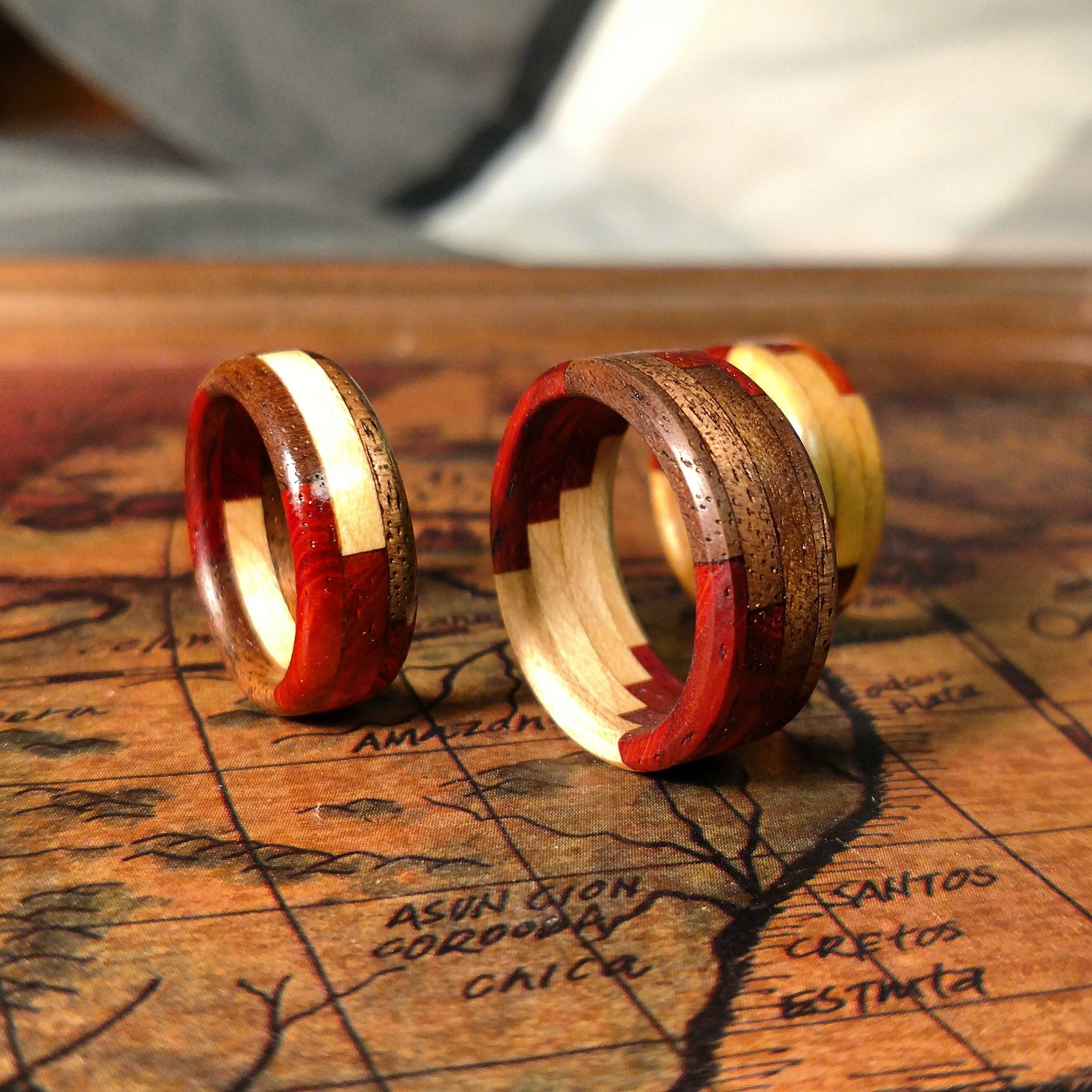