Kross Studio has just revealed a Death Star watch that puts all others to shame, or at least price tag wise. At $150,000 USD, the 10-piece Death Star Ultimate Collector Set not only includes the wristwatch, but also a screen-used Kyber Crystal prop from Rogue One: A Star Wars Story. Its tourbillon cage represents the Death Star’s northern hemisphere, making one revolution per minute, while a green superlaser cannon stands reminiscent of the space station’s Kyber Crystal power. Read more for a video, additional pictures and information.

Its manual-winding mechanical movement offers a 5-day power reserve and it features 281 components, including hands which have been affixed to a peripheral display that orbits 360 degrees around the tourbillon. The handmade and hand-painted container the watch comes in boasts more than 700 parts and is scaled to half the original film dimensions of 3.94 feet long. It has nine compartments, with three of them holding the watch’s components, and the other six for your other Star Wars collectibles. 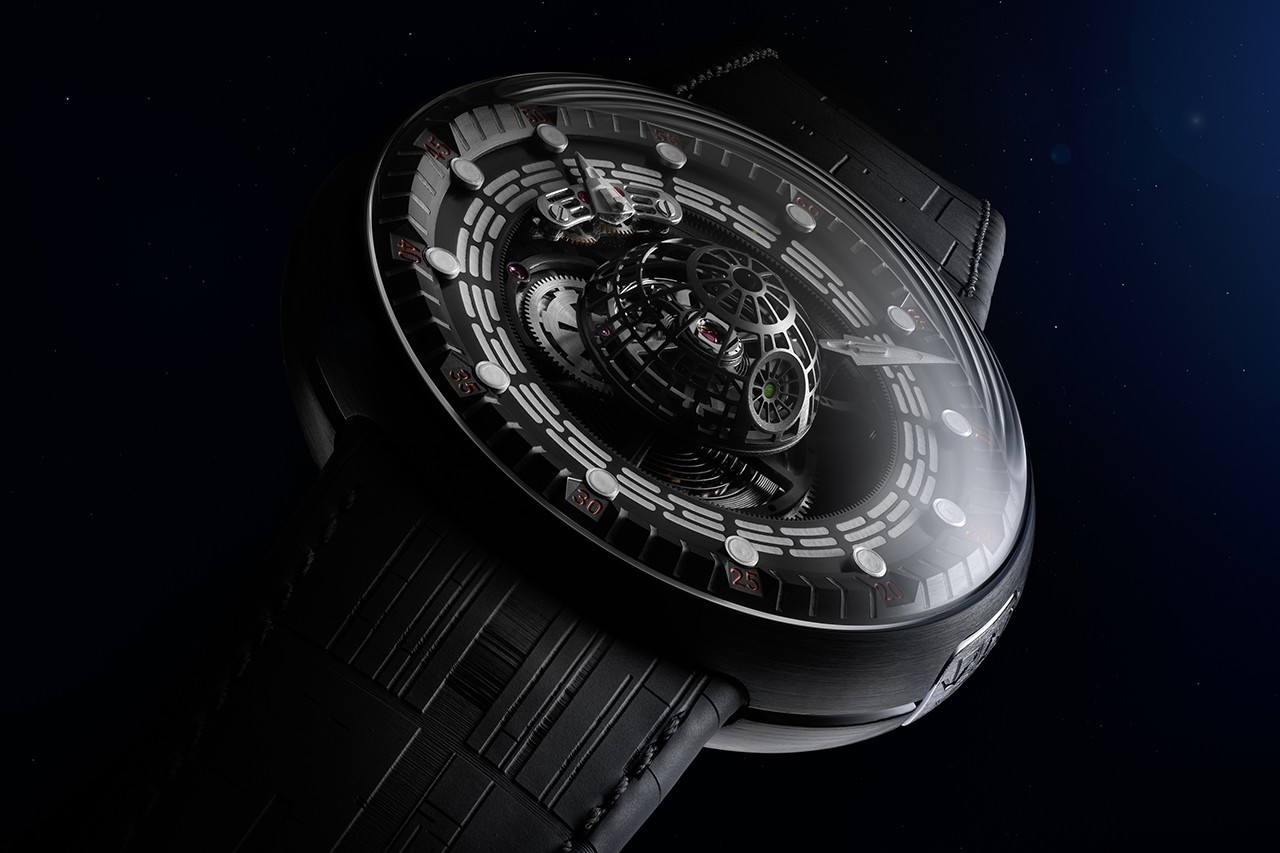 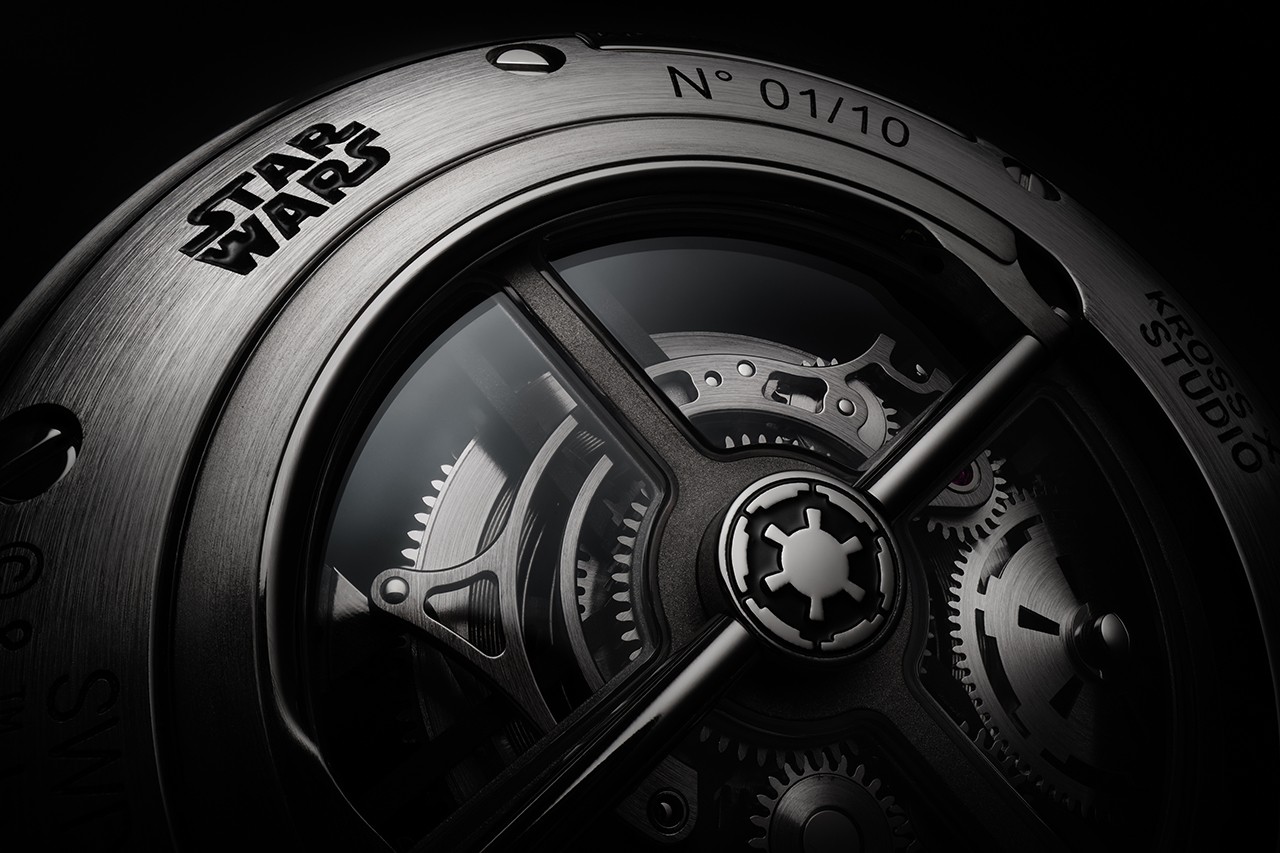 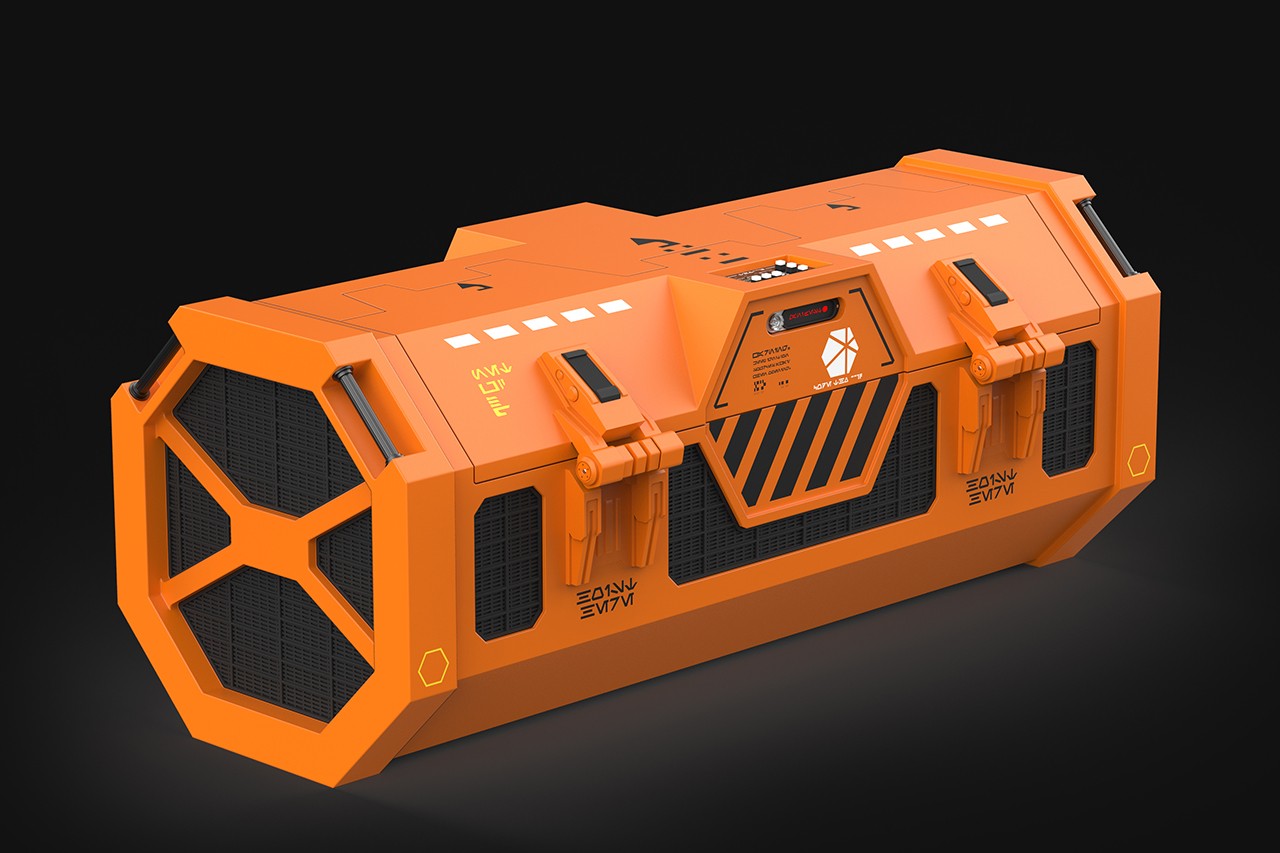 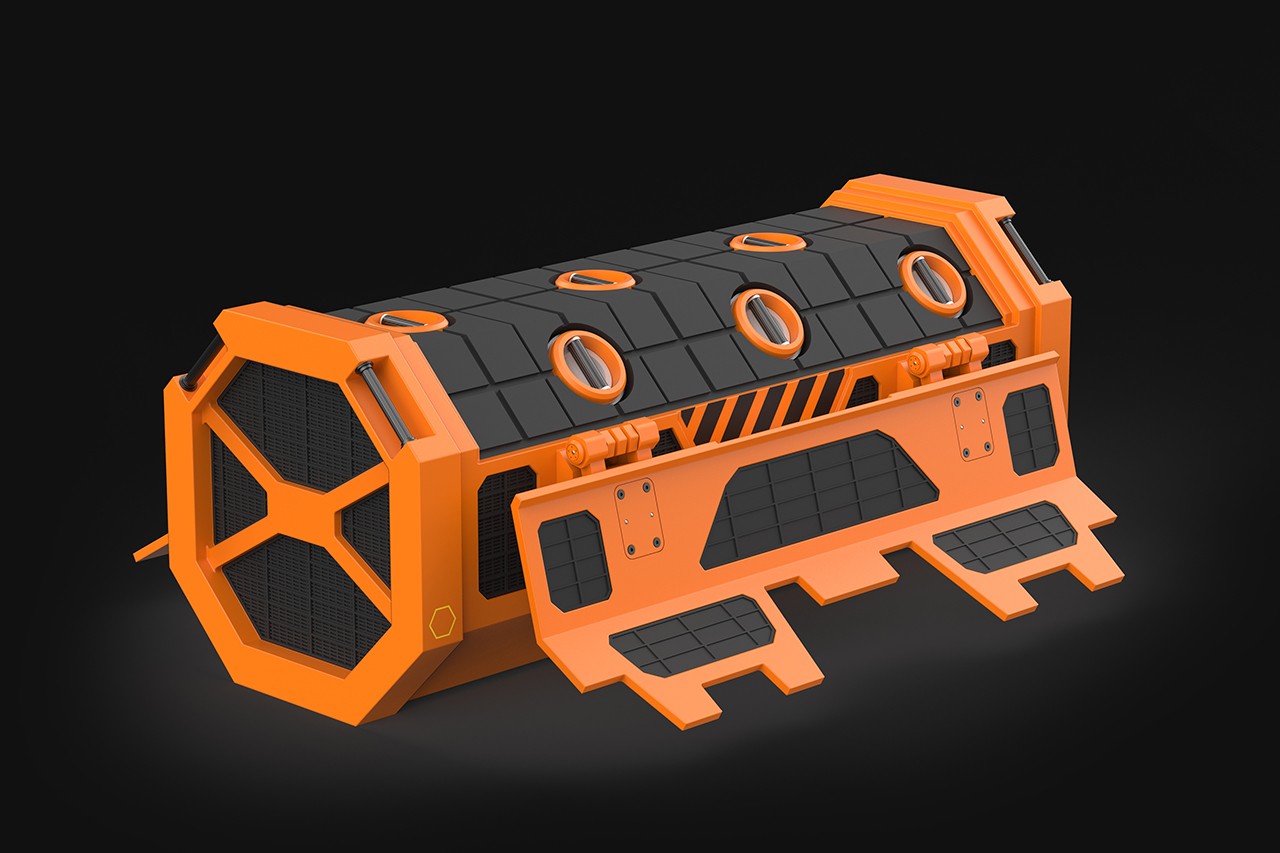 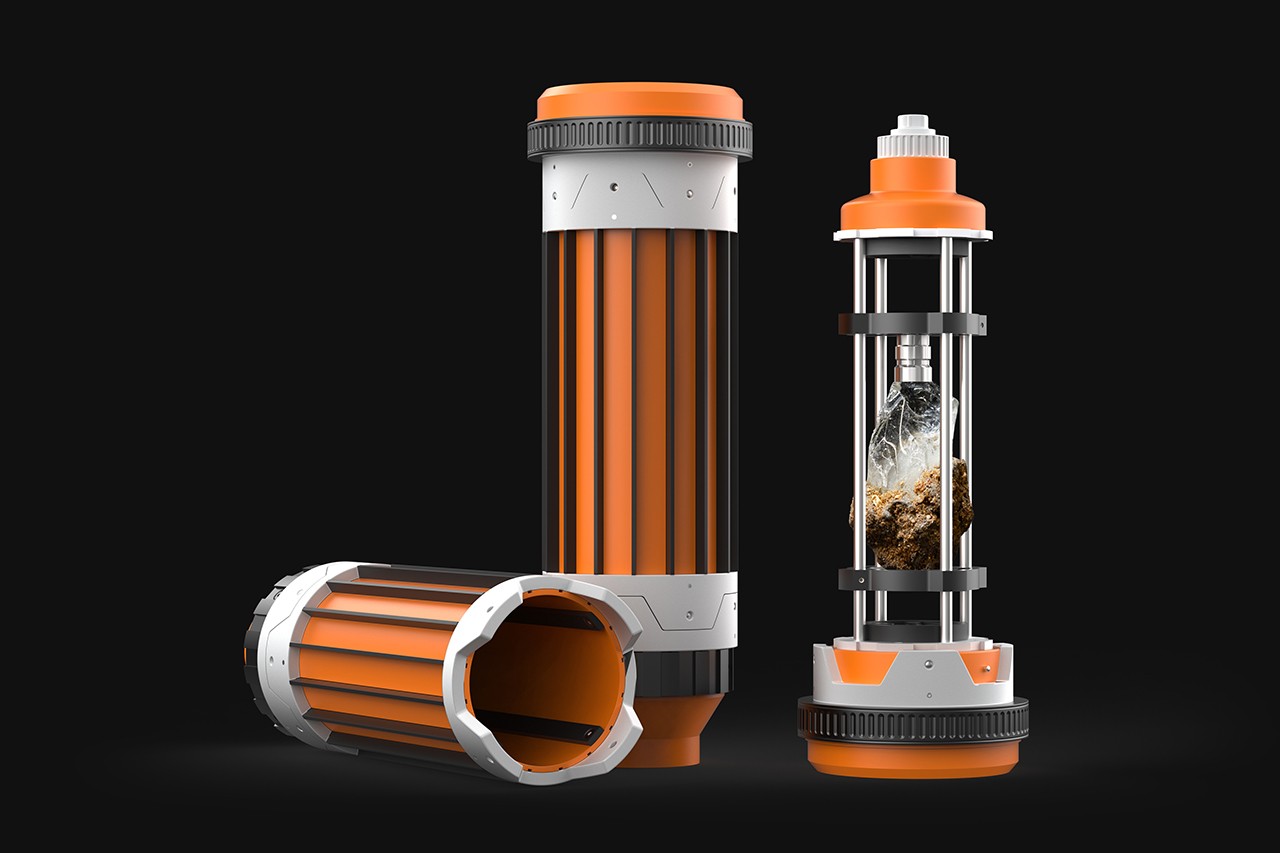 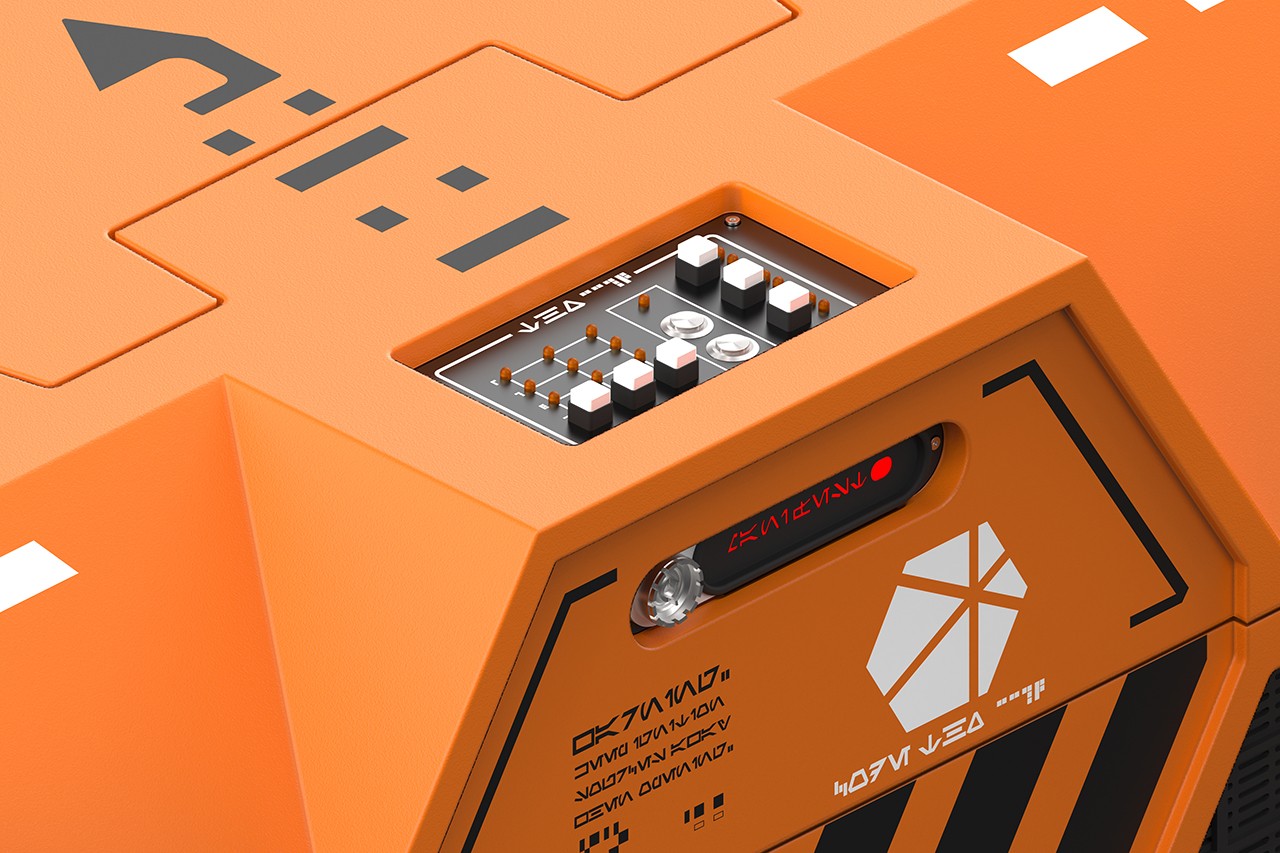 Like the powerful battle station itself, the masterpiece of 281 components highlights notable technical innovations. The hour hand embodies an Imperial-Class Star Destroyer, the bane of the rebellion, while the minute hand appears as a Super-Class Star Destroyer, one of the most powerful Empire vessels,” said the design studio.

Nintendo 3DS Launched 10-Years-Ago, The FunKey S is a Much Smaller Game Console That Does More