Star Wars Land, at Disneyland as well as Disney World, have broken ground, and new concept images have surfaced. The basic idea is that each of these lands represent a planet, complete with their own marketplaces, restaurants, and even cantinas. Visitors can meet droids, and other popular characters from the film series as they wander through the “otherworldly street market” and other attractions. Continue reading for another video, more pictures and additional information. Click here to view a few bonus images of Star Wars Land. 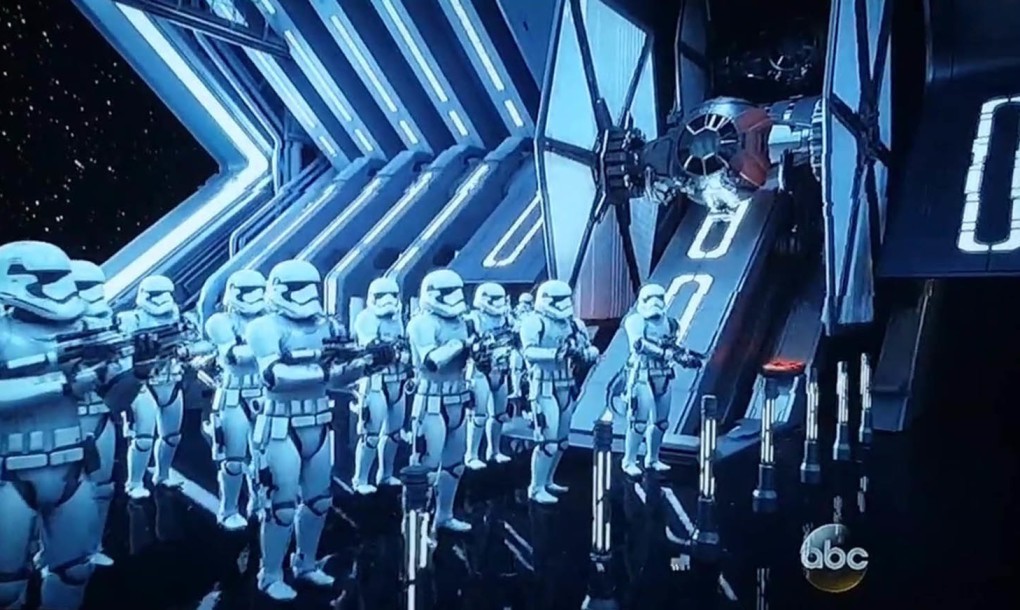 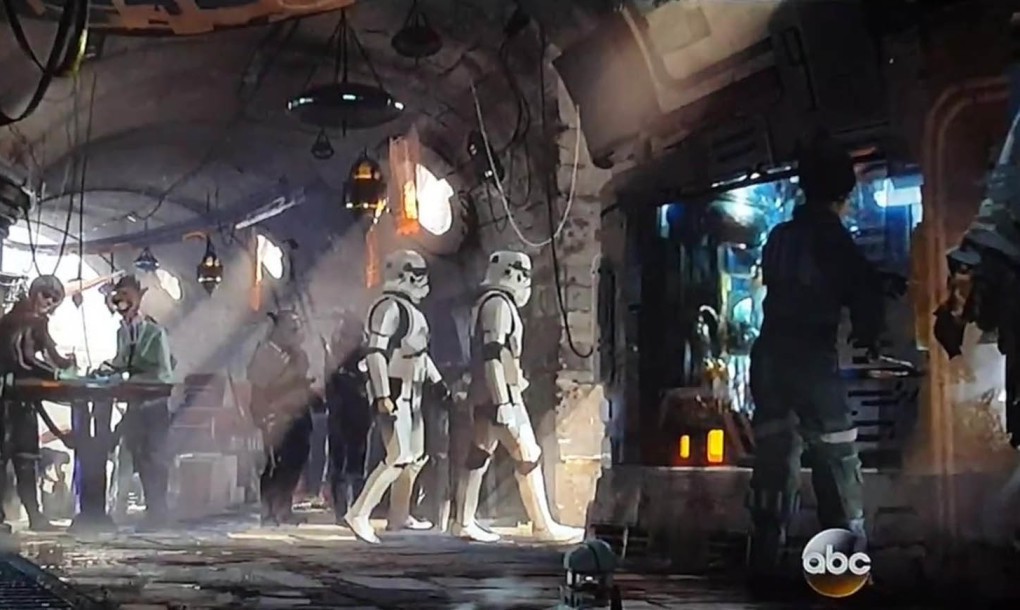 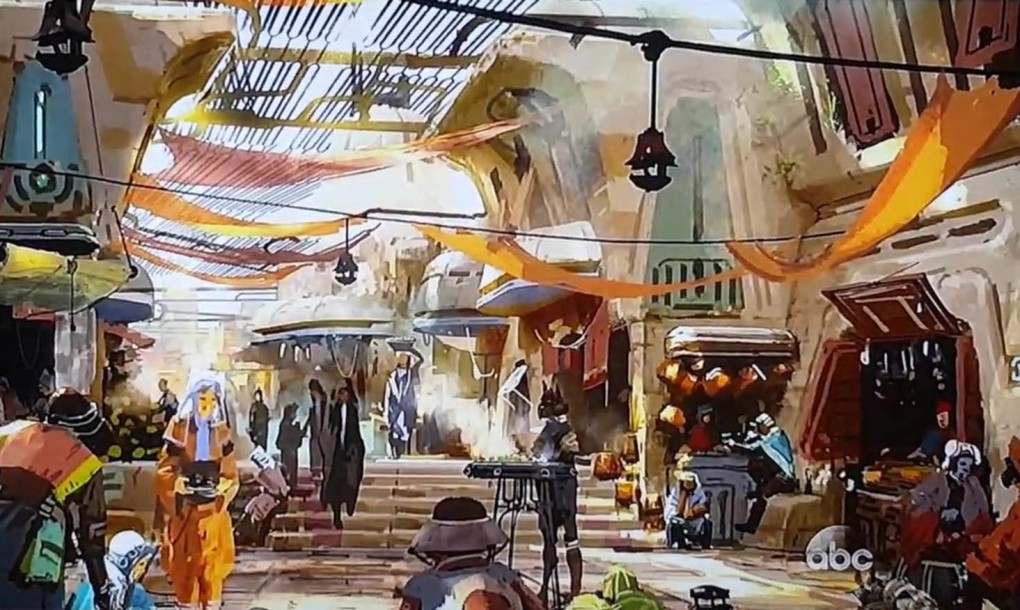 “The new parks will also include at least two new rides. In the first, visitors will be able to take the helm of the Millennium Falcon and fight off agents of the sinister First Order. In another, visitors will find themselves caught in a gun battle between Resistance fighters and First Order Stormtroopers. Other potential rides have not been announced yet,” according to Inhabitat.

When Solar Panels Meet Floor-to-Ceiling Windows in the Desert, You Get the Stunning IT House

Arash AF10 is a Hybrid Hypercar That Has 2,100-Horsepower, This Video Shows What it Can Do