The 14-acre Star Wars lands, set to open in 2019, are claimed to be the largest-ever, single-themed land expansions in The Walt Disney Company’s history. Attractions will include an all-new ride that puts fans in the Millennium Falcon’s pilot seat, and another that places you right smack in the center of a battle between the First Order and the Resistance, complete with a Cantina recreation offering post-ride refreshments. Continue reading for another video, more pictures and information. 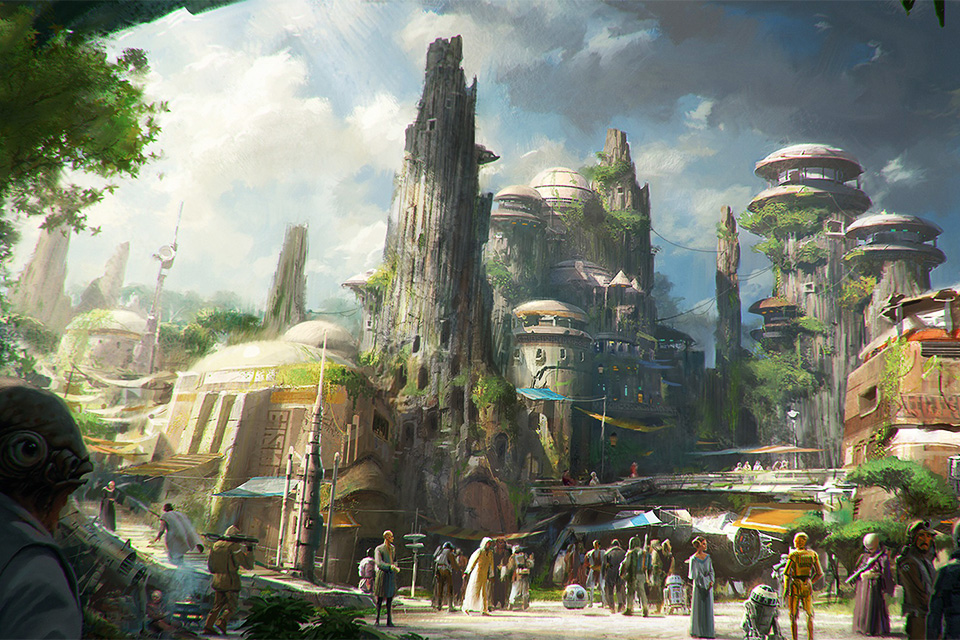 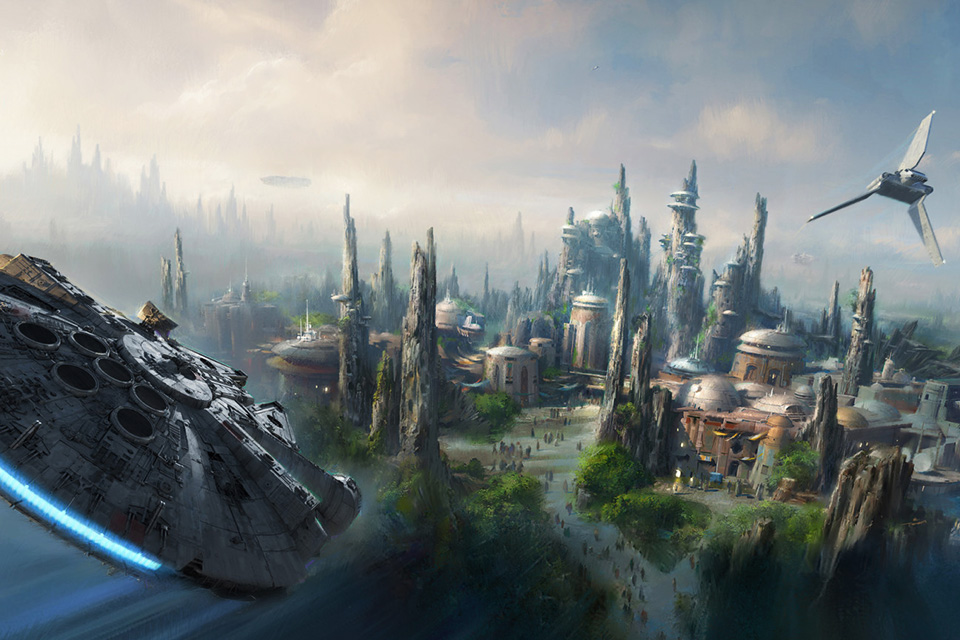 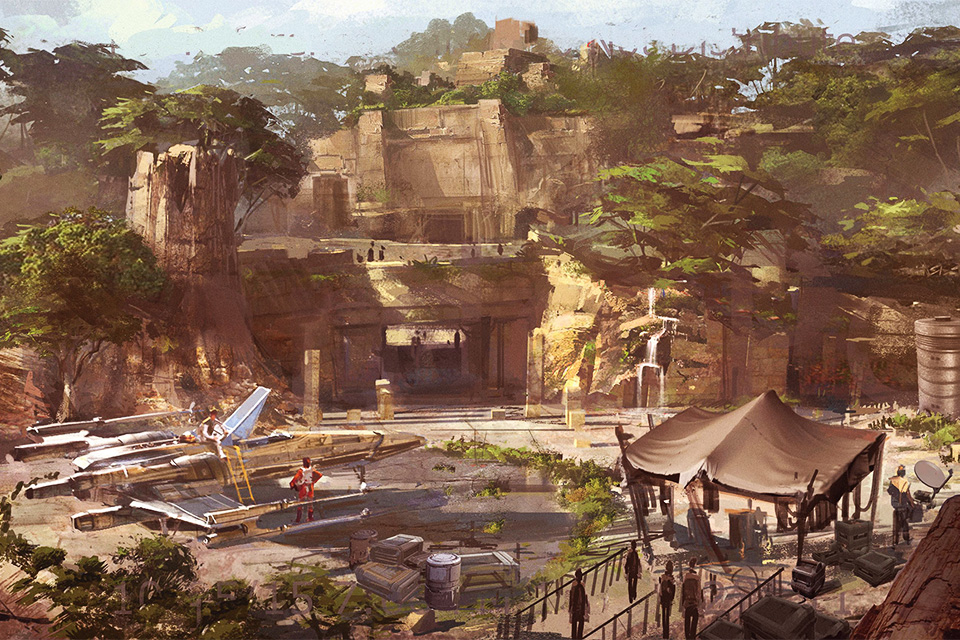 “The House of Mouse has announced when theme parks based on the popular film franchises will open. In an earning calls this week, Disney chairman and CEO Bob Iger revealed that Pandora: The World of Avatar, based on James Cameron’s movies about a race of blue aliens known as the Na’vi, will open its doors May 27 at Disney’s Animal Kingdom in Orlando, Florida. Iger also teased the lauch of the as-yet-unnamed Star Wars-themed lands, located both Disneyland and Walt Disney World Resorts, somewhere in 2019 – just in time for Episode IX,” according to Inhabitat.

Forget the NES Classic, This Palm-Sized, Raspberry Pi-Powered SNES is the World’s Smallest