Have stinky shoes, and at least 5-hours to spare? Look no further than the Panasonic MS-DS100 Shoe Deodorizer. Simply plug the device in with the bottom nodes placed over the top of your shoes, and then highly charged ions are used to penetrate through the material, thus dissolving odor-causing particles. If the normal 5-hour mode just isn’t enough, there’s also a 7-hour long mode, which according to the company, is for “when you are especially concerned about smell or pollen.” Continue reading for more pictures and information. 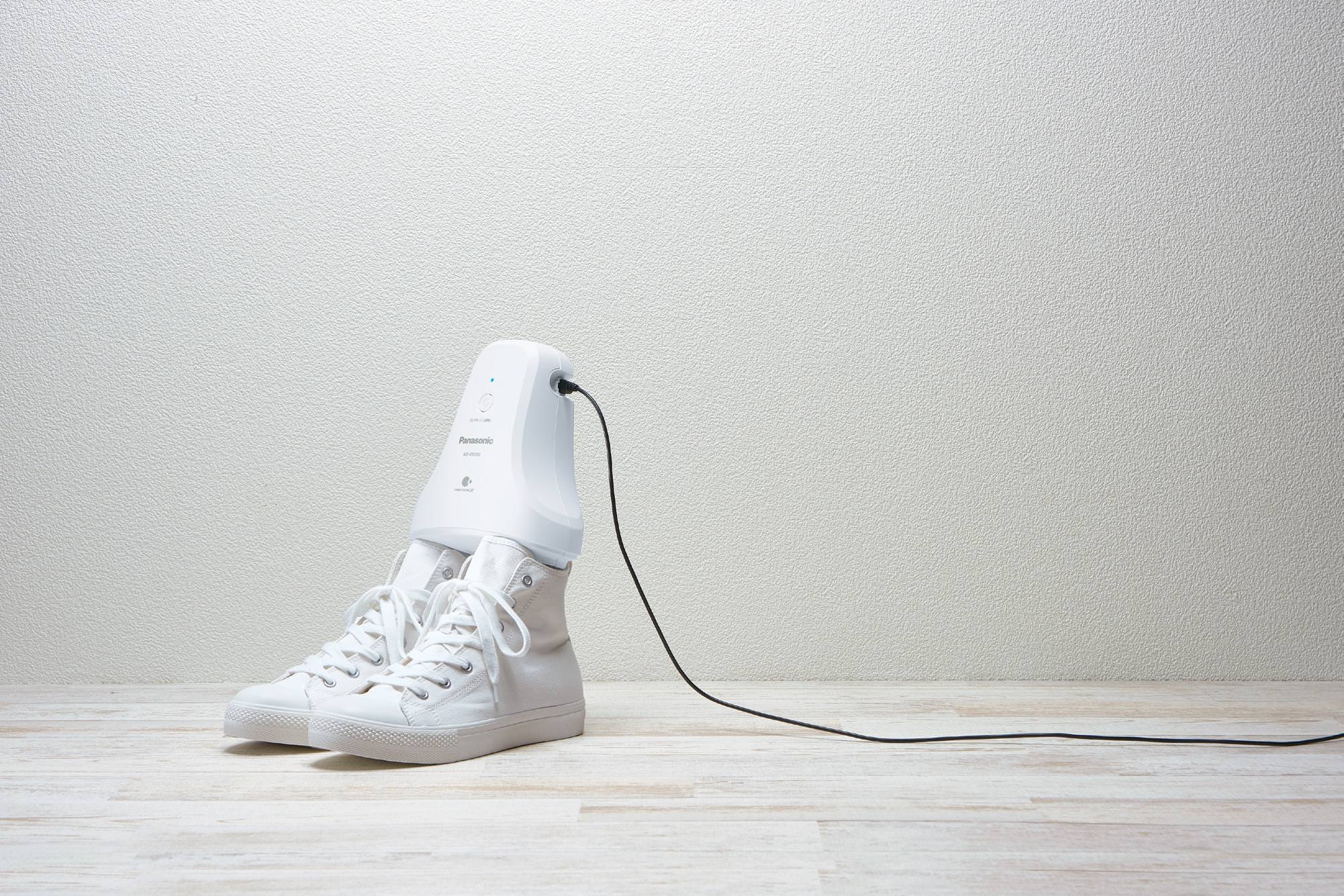 “This strange device will be available in Japan on September 20th. The press release doesn’t give a specific price, but it’s likely to be a little pricey due to the single-purpose utility. (The deodorizing hanger, for example, runs for about $180 on Amazon.) Panasonic is only making 1,000 of these shoe deodorizers each month,” reports The Verge.