TeenSafe, a monitoring app that lets parents keep an eye on their children’s text messages, social media, and phone location, has leaked sensitive data related to thousands of its users that include both parents as well as children. The data, stored on two servers backed by Amazon Web Services, compresses the email addresses of parents that are associated with the teen monitoring app, alongside the Apple IDs of children and their passwords in plaintext. It’s reported that at least 10,200 records from the past three months were put at risk. Continue reading for a video showing how to protect your Apple account and what kind of information was leaked from TeenSafe. 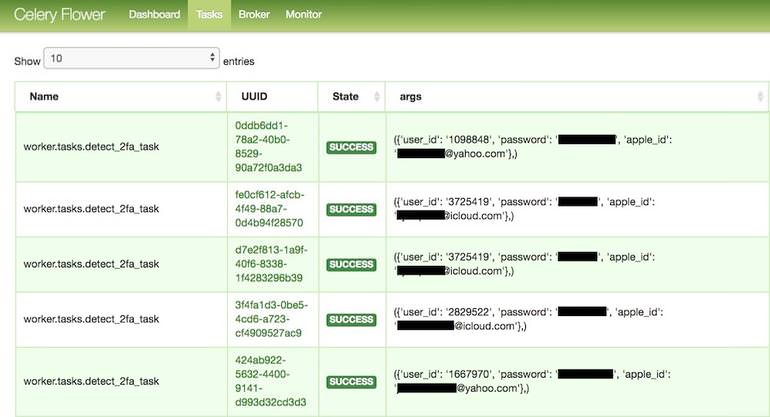 “UK-based security researcher Robert Wiggins reported that two of the TeenSafe servers had exposed the user data, as spotted by ZDNet. While the company pulled the affected servers shortly after it received an alert, ZDNet was able to verify some of the data exposed. It is reported that the servers were unprotected and accessible without requiring a password. Further, as the app asks users to disable the two-factor authentication, attackers can view personal data only using the credentials that surfaced on the servers,” according to NDTV.

Hands-On with the $1,200 RED Hydrogen One Holographic-Ready Smartphone

iPhone SE 2 Gets Colorized in New Video, Has Display with Notch