Radio Flyer has partnered with Telsa to bring you a Model S for kids, and just like its full-sized counterpart, this model is also fully-electric. It’s powered by Flight Speed lithium-ion removable batteries that can recharged at home in just 3-hours, and hit a top speed of 6mph. Other features include: functional headlamps, a sound system, and a professional paint finish. Continue reading for more pictures, including one showing how it looks next to a real Model S. 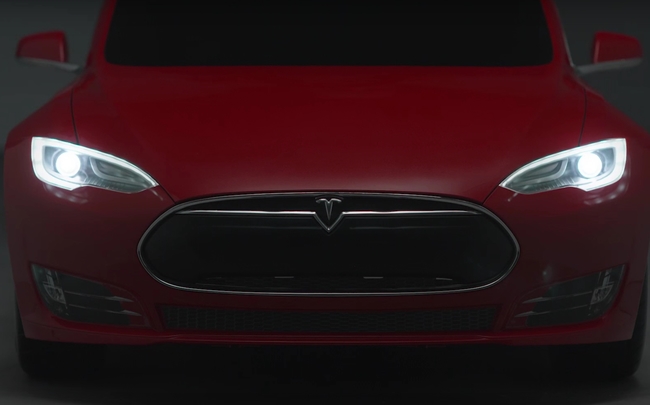 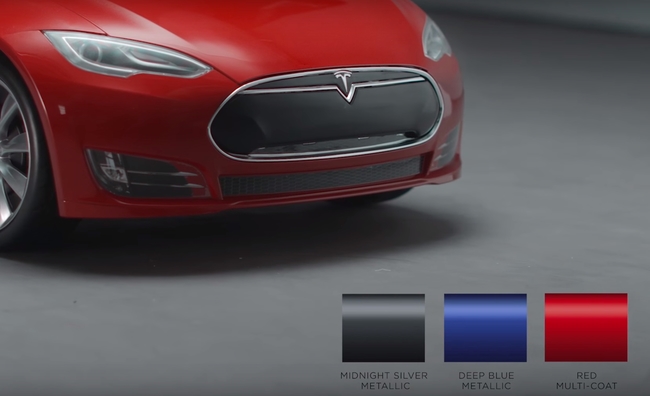 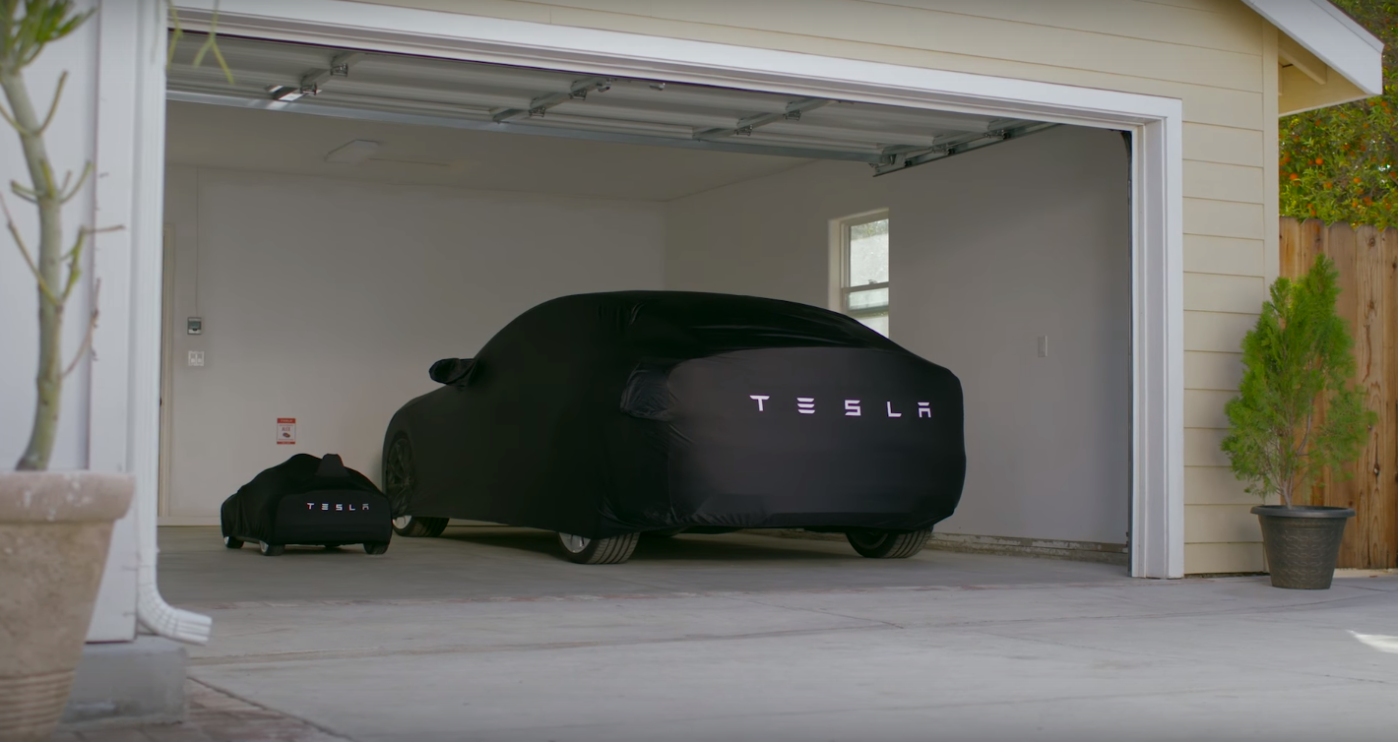 “Radio Flyer, which is an American toy company best known for its popular red toy wagon, will sell the Model S for Kids for about $500 a pop. So, it’s not exactly a whim purchase. Your child will probably be the coolest kid on the block with this new whip however, thus making you the coolest parent,” according to Pocket-Lint.

Start Small, Get Syma’s Camera-Equipped X11C Quadcopter for Under $37 Shipped – Today Only