A Tesla Model S with Autopilot reportedly engaged crashed into a fire truck in Culver City, California while it was traveling at 65mph, on Monday morning. Fortunately, there were no reported injuries, but the vehicle’s front end didn’t fare so well, as the hood was nearly torn from the body, along with a tweaked suspension. Continue reading for another picture and a video showing the many instances where Tesla’s Autopilot technology actually prevented crashes. 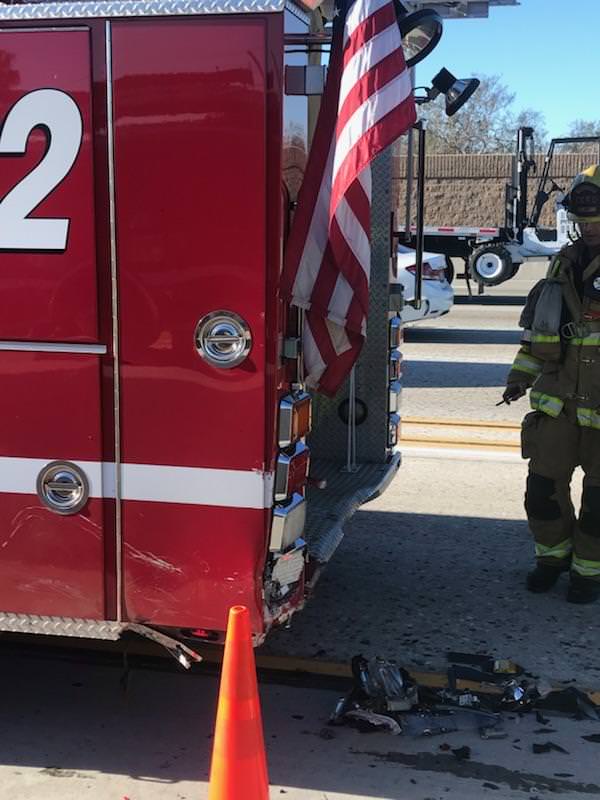 “On the other hand, the fire truck has minor damages that include a broken taillight, some light scratches, and dents. This isn’t the first Tesla crash with the Autopilot turned on, and probably not the last either, as several Model S and X cars were destroyed while their drivers were relaxing behind the wheel, and at least one owner was fatally injured,” reports Car Scoops.