Back in 2013, Microsoft teamed up with HTC to build an Xbox Watch, but unfortunately, things never panned out. Many engineers on Microsoft’s side previously worked on Xbox accessories and the Kinect sensor. This prototype included a 1.5-inch display, removable, a GPS unit, and workout apps. Continue reading for more pictures and information. 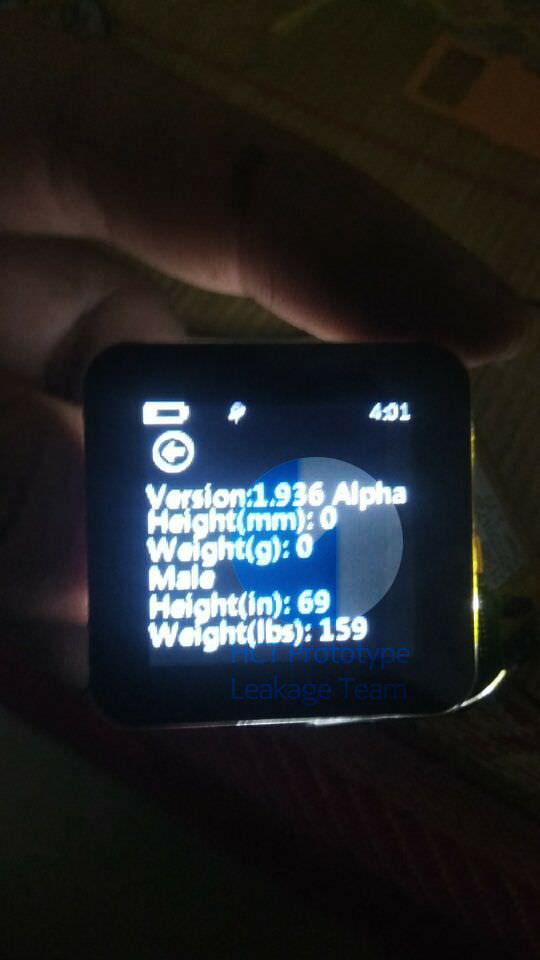 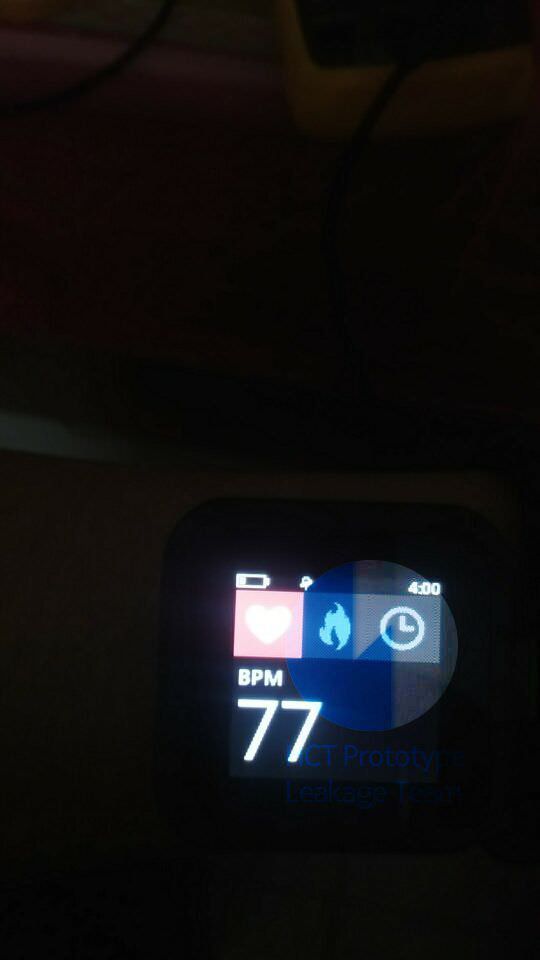 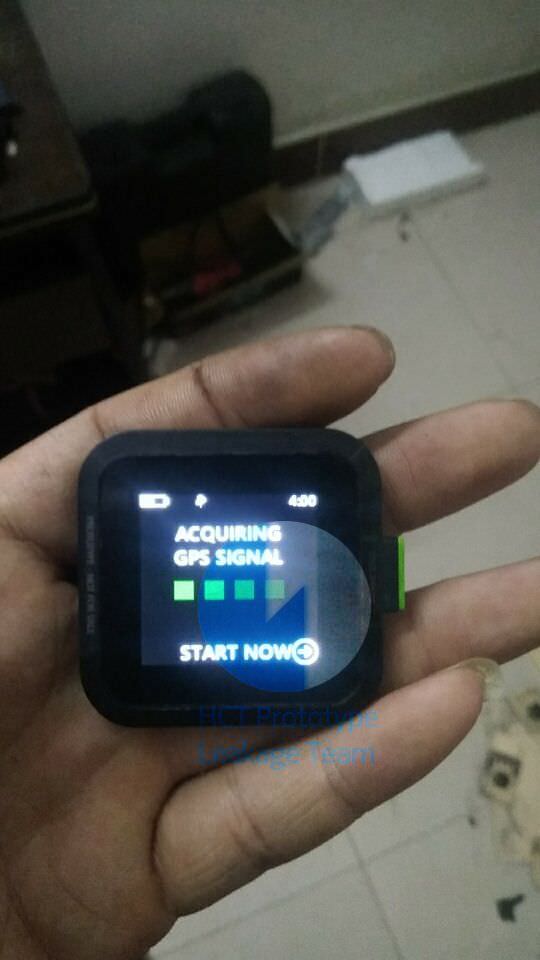 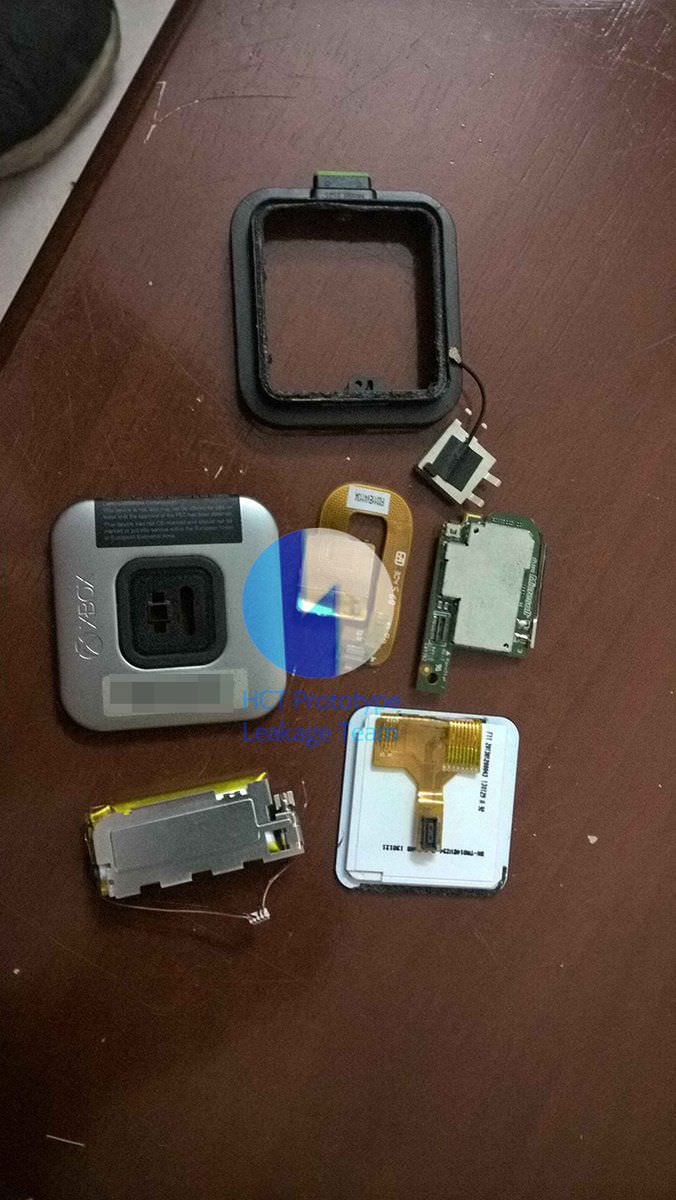 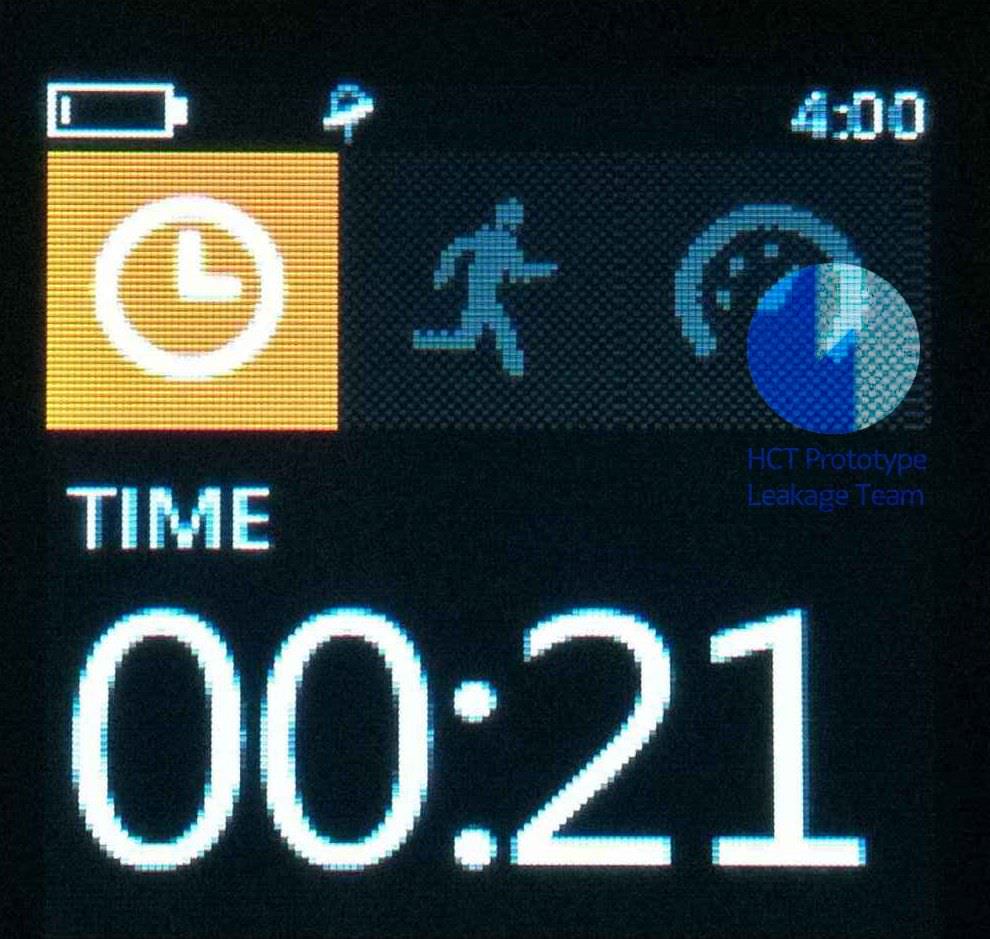 ” The interface is similar to that of Microsoft’s canceled Band wearable, but more in keeping with the tiles found on the Xbox UI back in 2013. While Microsoft previously fielded a range of smartwatches back in 2004, under the SPOT brand, both it and Nokia had been experimenting with bringing a modern smartwatch to the market,” reports The Verge.