The Tesla Model X P100D towed a Boeing 787-9 Dreamliner down a taxiway at Melbourne airport on Monday morning almost 300 meters. According to Qantas, it was the first time in history an electric passenger vehicle has towed a passenger plane, and Tesla even received a Guinness World Record for heaviest tow by an electric production passenger vehicle. The long-term goal of this test is the eventual widespread use of electric vehicles to help airlines cut down on their emissions on the runway. Continue reading for more fascinating images from around the web. 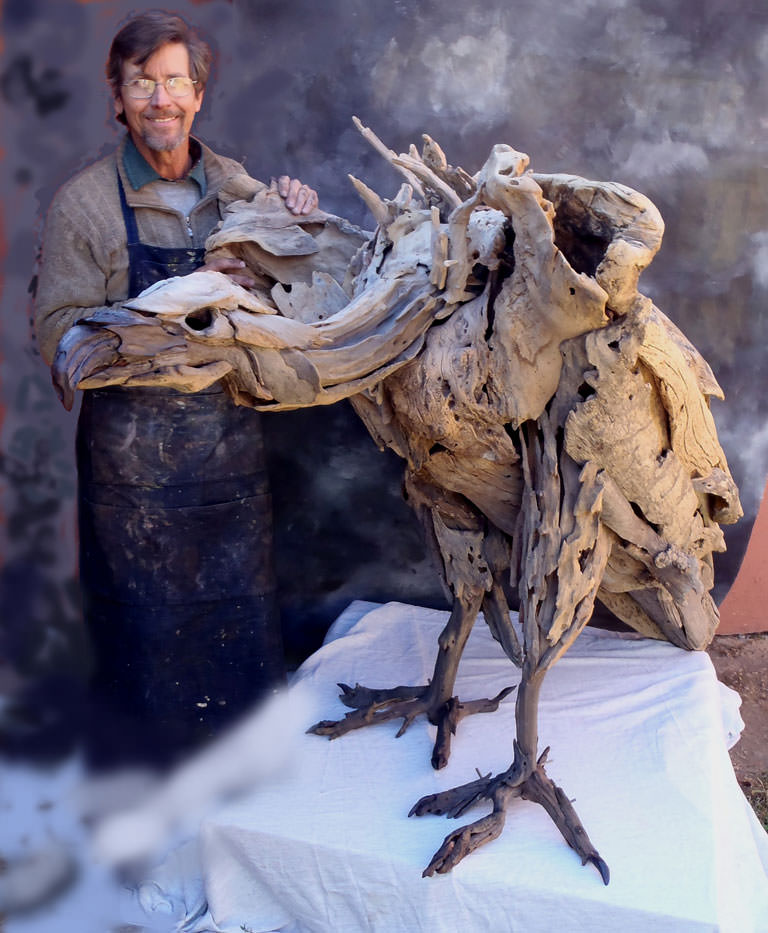 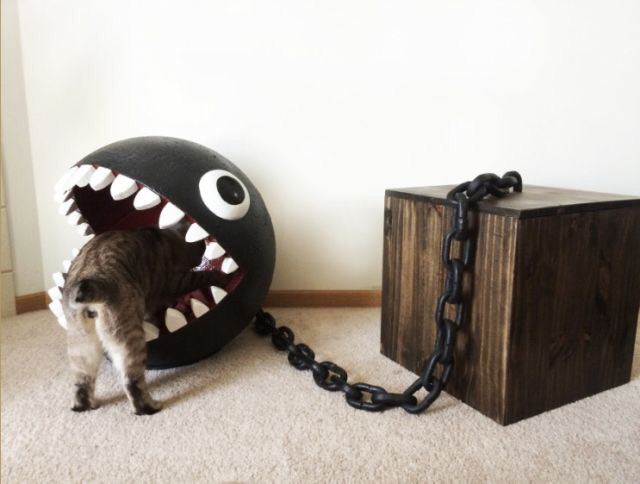 13. Maine Lighthouse Captured by a Drone 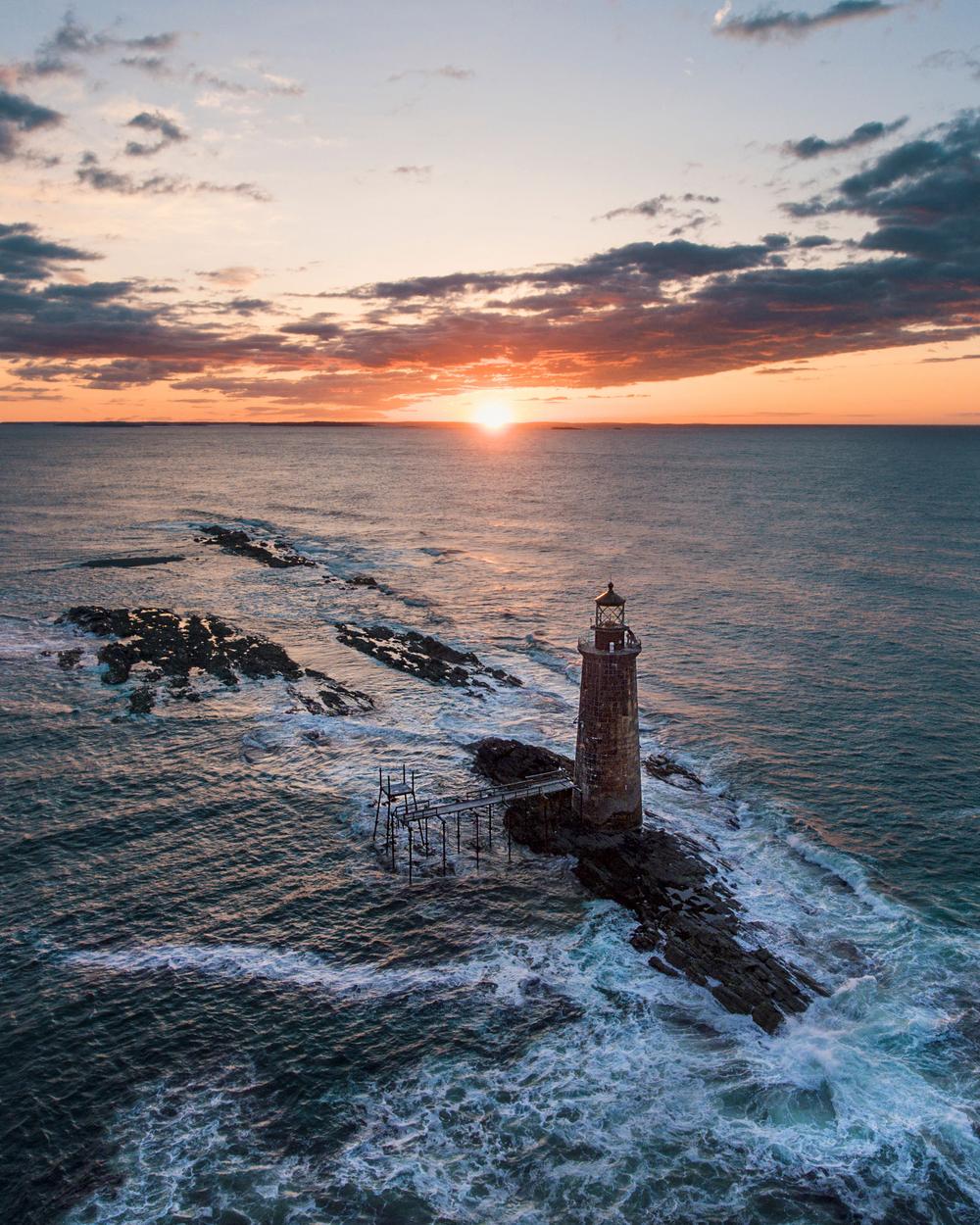 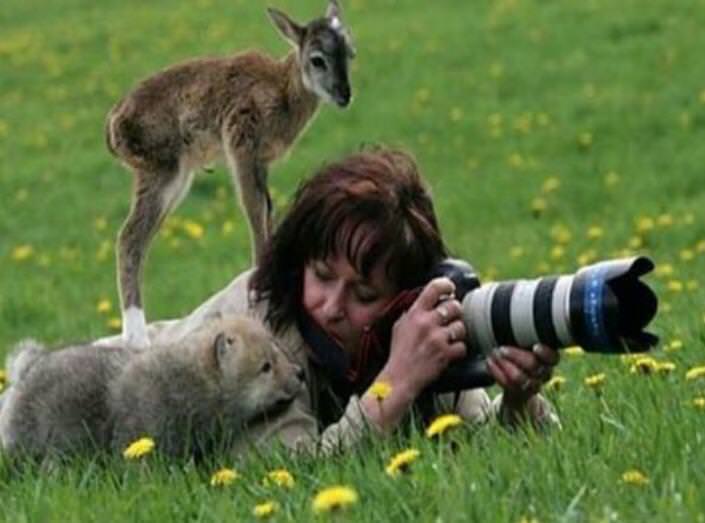 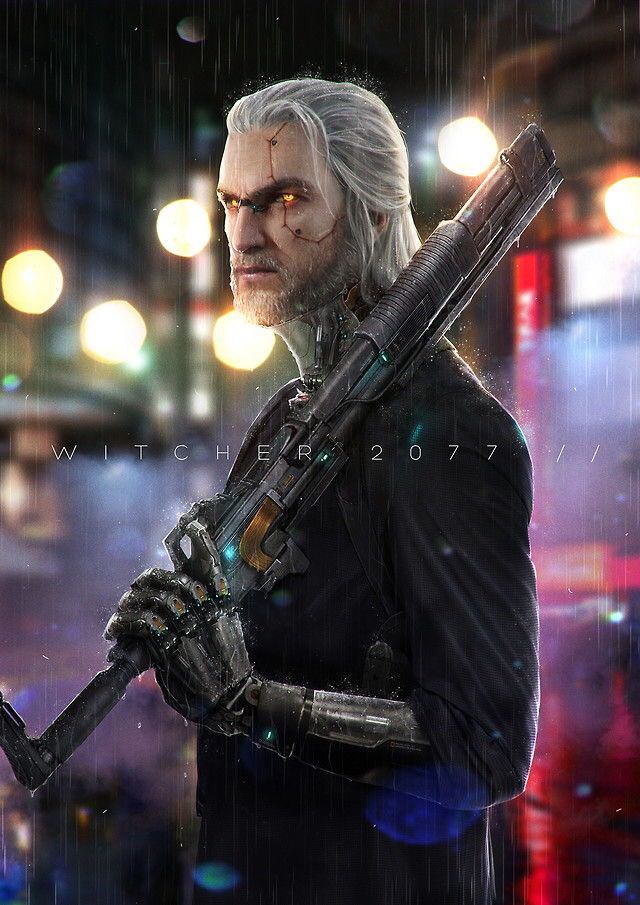 The amazing ginkgo… this one is 1400 years old, but the genus starts in the Jurassic, and the present species is more than 56 million years old.

A buddy of mine travels a lot for work, asked for a fort…

Remember that time Lamborghini decided to make the most kick ass station wagon?