Photo credit: Yanko Design
Technically speaking, a computer mouse is essentially a handheld pointing device that detects two-dimensional motion relative to a surface, which is translated into the motion of a pointer on a display to allow for smooth control of the graphical user interface. Did you know that computer engineer Bill English helped inventor Douglas Engelbart build the first mouse prototype in 1964? We’ve come a long way since then, and have seen countless versions of this device over the years, and the latest is “The Hemisphere” by industrial designer Deokhee Jeong. Read more for additional pictures and information. 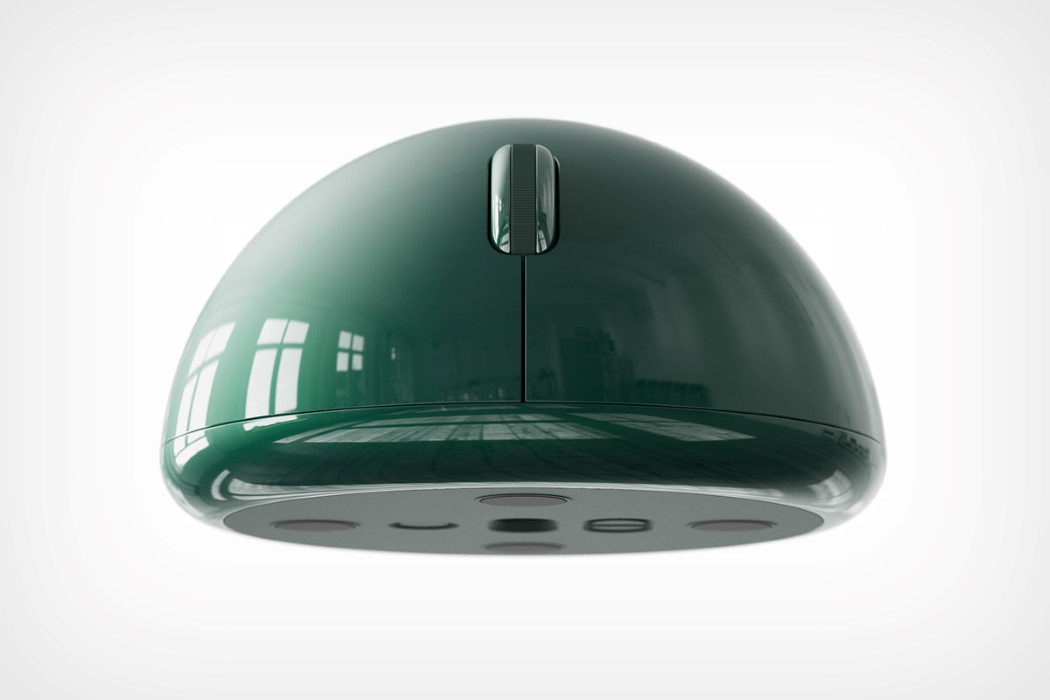 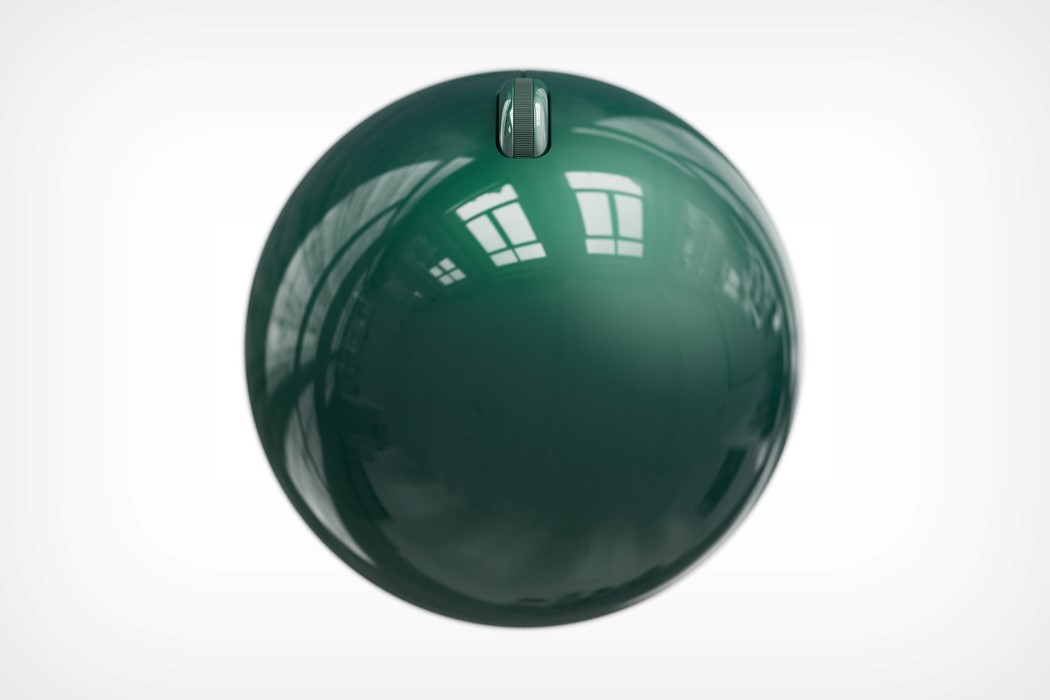 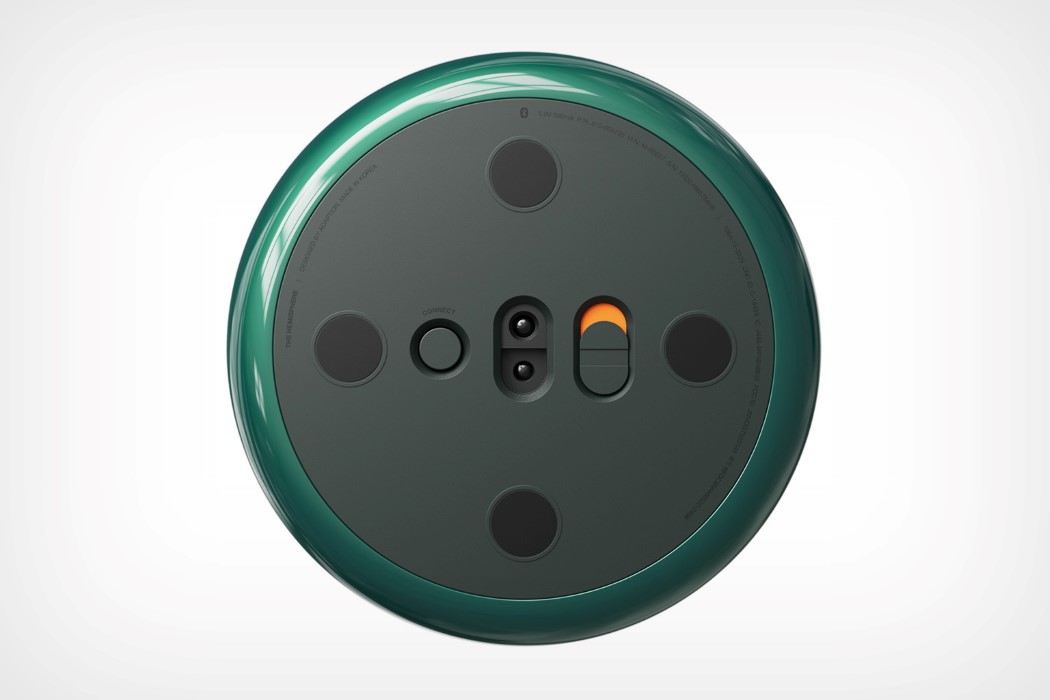 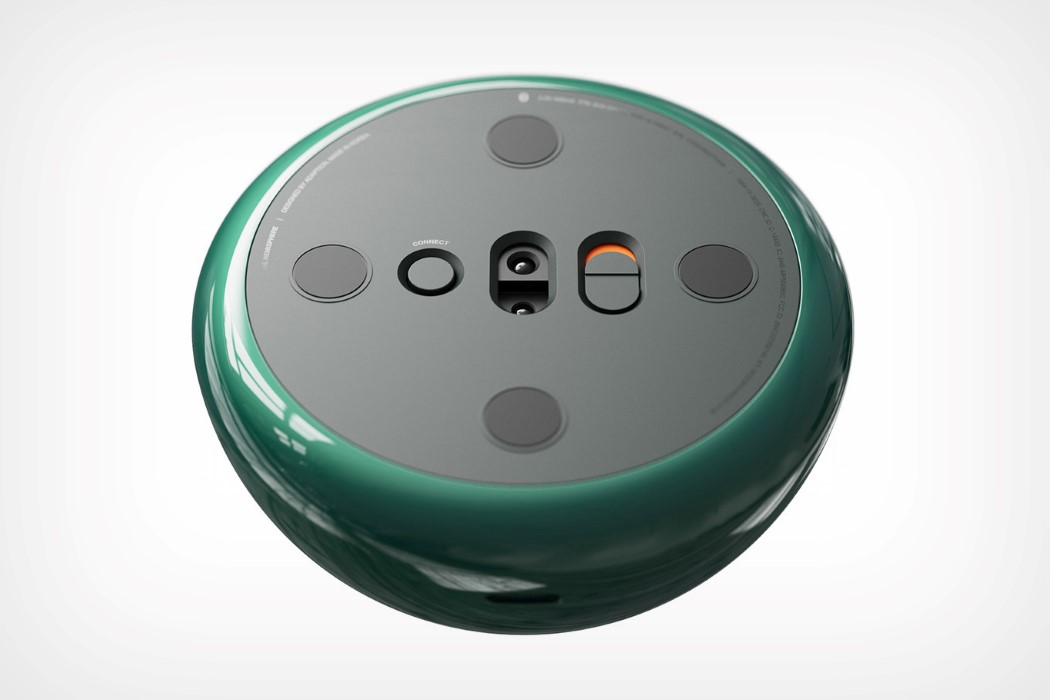 Appearing to be a product straight from an IKEA catalog, The Hemisphere was designed with ergonomics in mind, with a minimalistic design that keeps your hand comfortable during extended usage. There’s no flashy features, like LED lighting or extra buttons, aside from the two main ones and scroll wheel. On a related note, did you know that the Xerox Alto from 1973 is the first modern computer to utilize a mouse?

Forget Flying Cars, “The Speeder” is a Flying Motorcycle by Jetpack Aviation That Can Hit 150MPH