The Speeder was designed to save lives, therefore the company is focusing its initial designs for both First Responder and Military rescue applications. For those who want one to try themselves at home, the company is also producing a modified civilian model that will be serial numbered according to the order in which deposits are received. Currently, the team only plans on building 20 personal-use Speeders and is now accepting fully refundable pre-purchase deposits of $10,000. 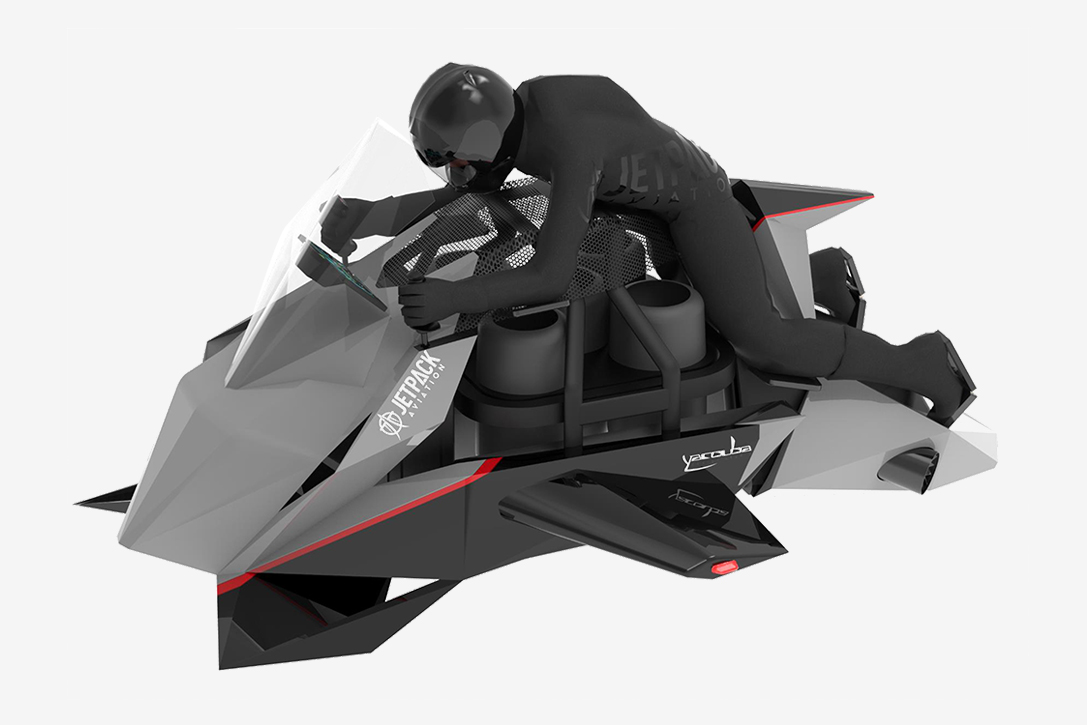 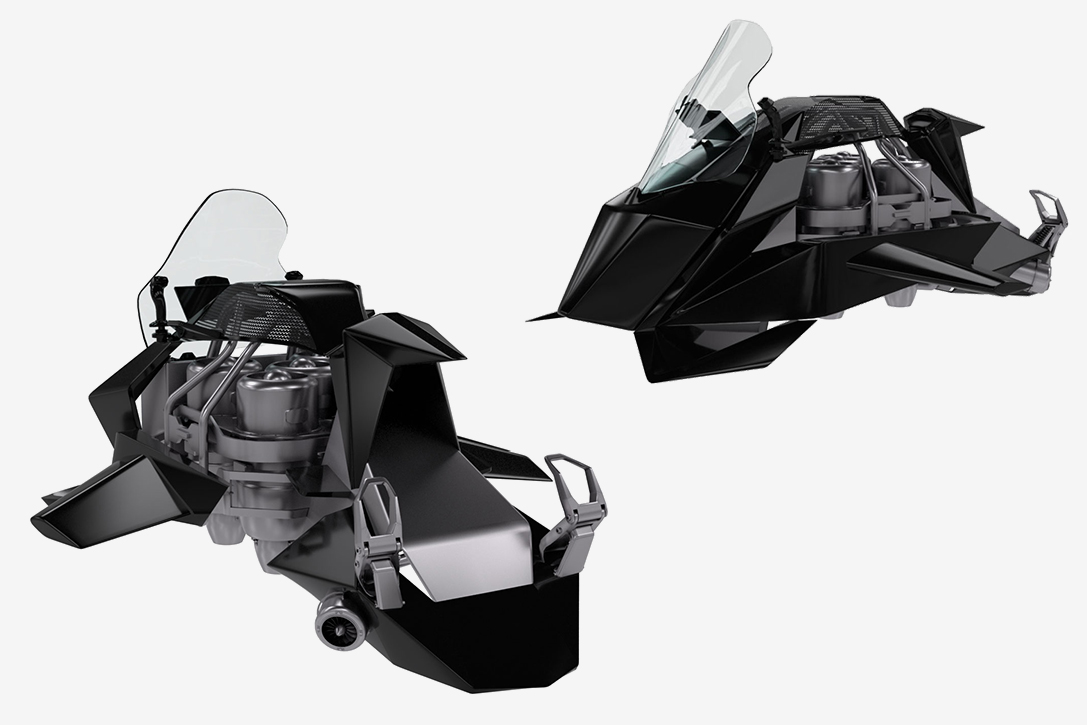 “The primary purpose of our new aircraft is to save lives. Multiple studies have shown that for every minute saved in emergency response time, a significant decrease in victim mortality occurs. The quicker a First Responder can reach a patient in need of critical treatment, the higher the chance for a successful recovery outcome. This is true whether the medic is delivered to the patient, or the patient is transported to a hospital. The same is true for military applications. Quickly moving medics onto the battlefield and injured soldiers out of danger can be difficult and highly risky for helicopters and their crews,” said CEO David Mayman.