Self-taught digital artist Tatiana specializes in taking famous cartoon characters, such as Violet Parr from “The Incredibles”, and transforming them into realistic human versions, but with an edgy twist. “Tatiana is a 19-year-old self-taught digital artist that is better known on the internet as TatiMoons. The artist has created digital paintings since June 2016, but she was interested in drawing from a very young age,” reports BoredPanda’s Hidreley. Continue reading for more pictures. 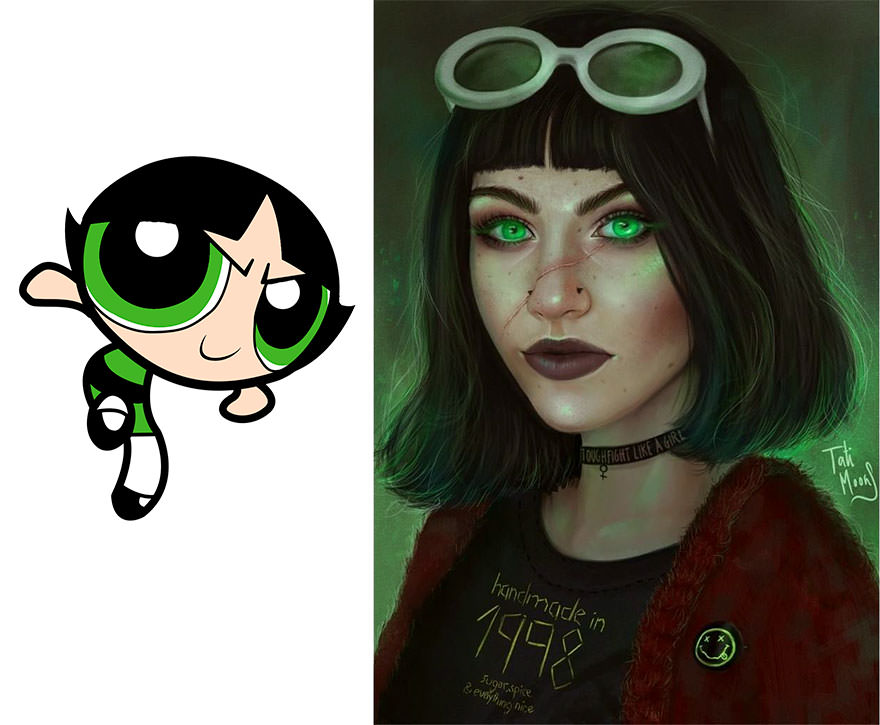 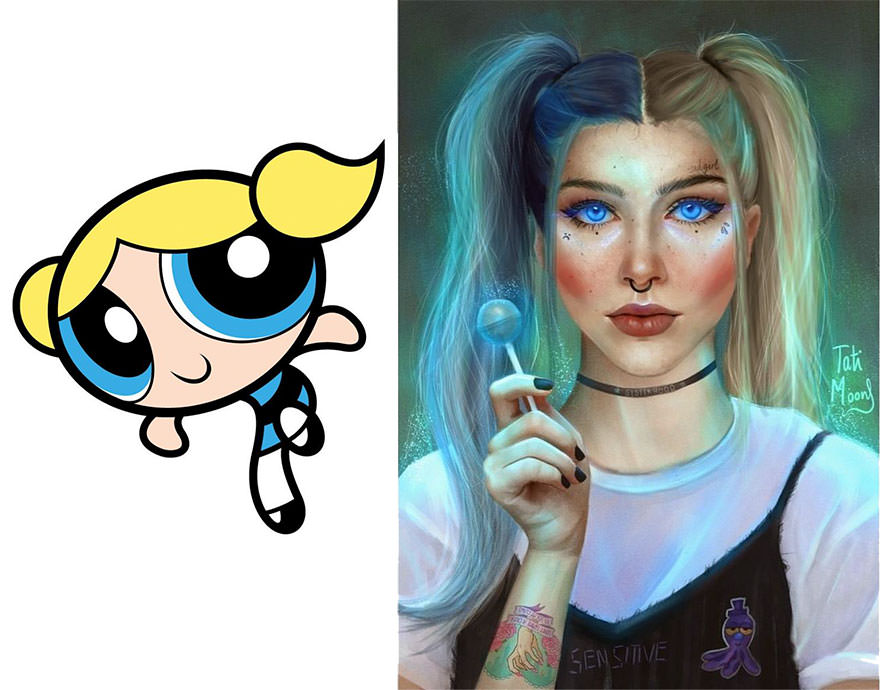 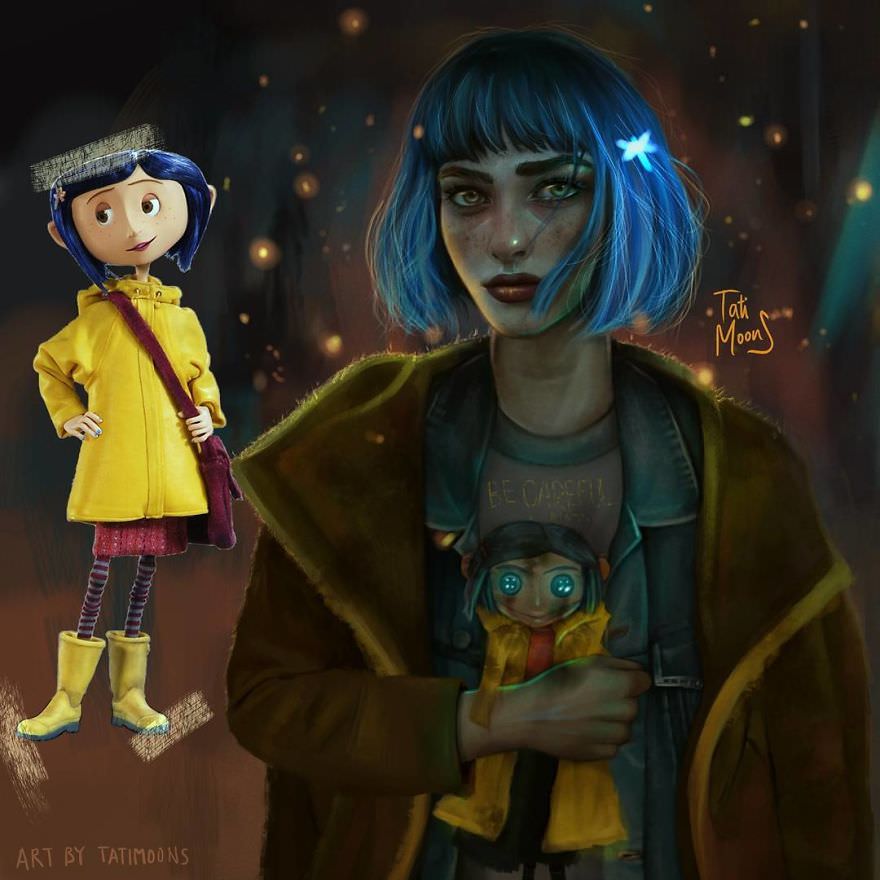 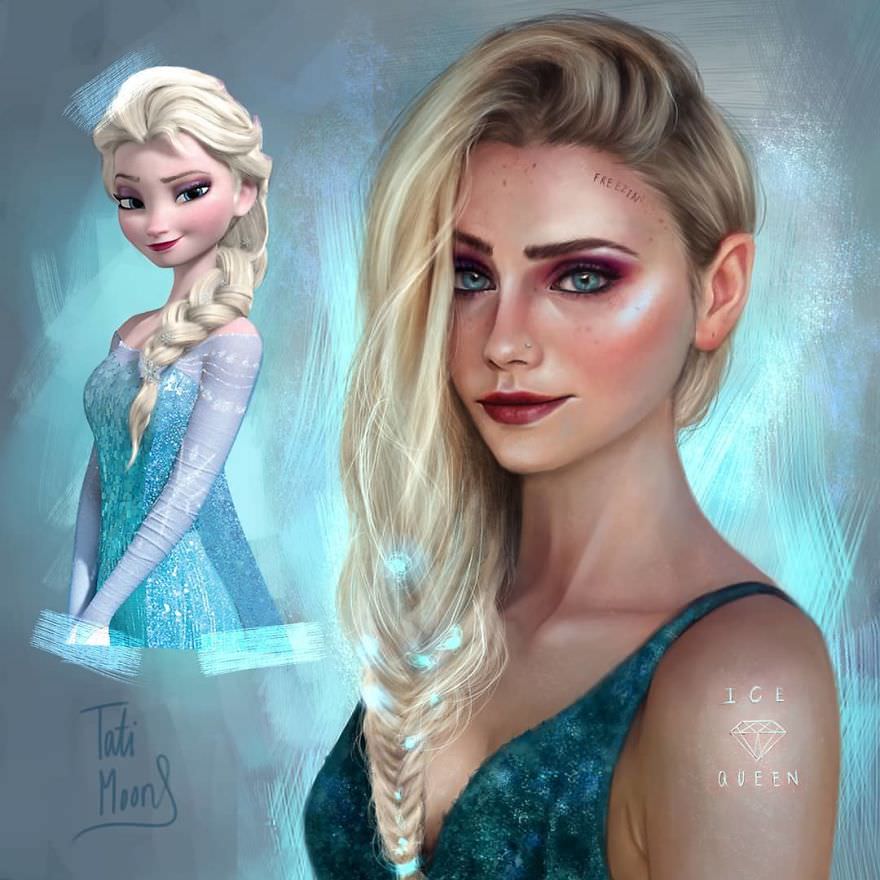 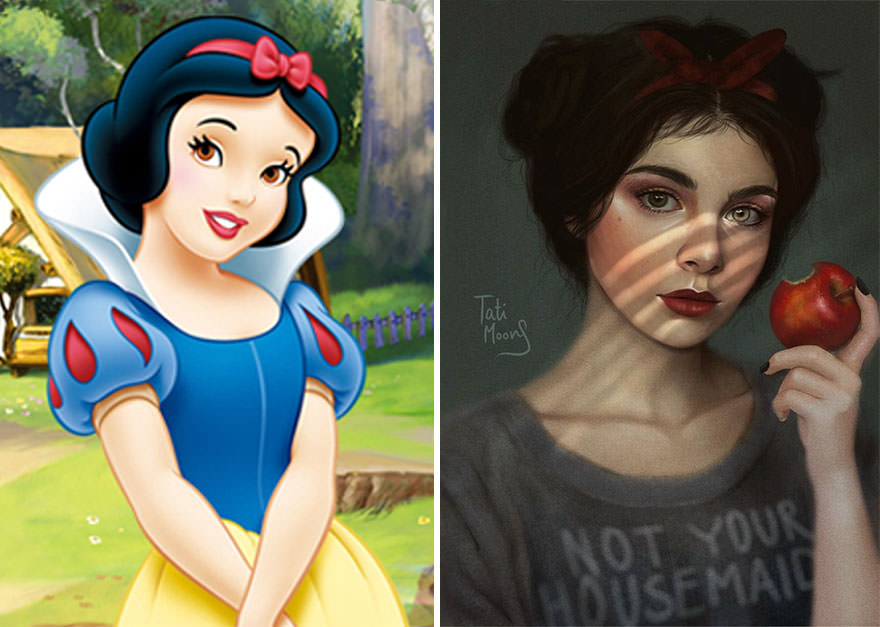 7. Sally – “The Nightmare Before Christmas” 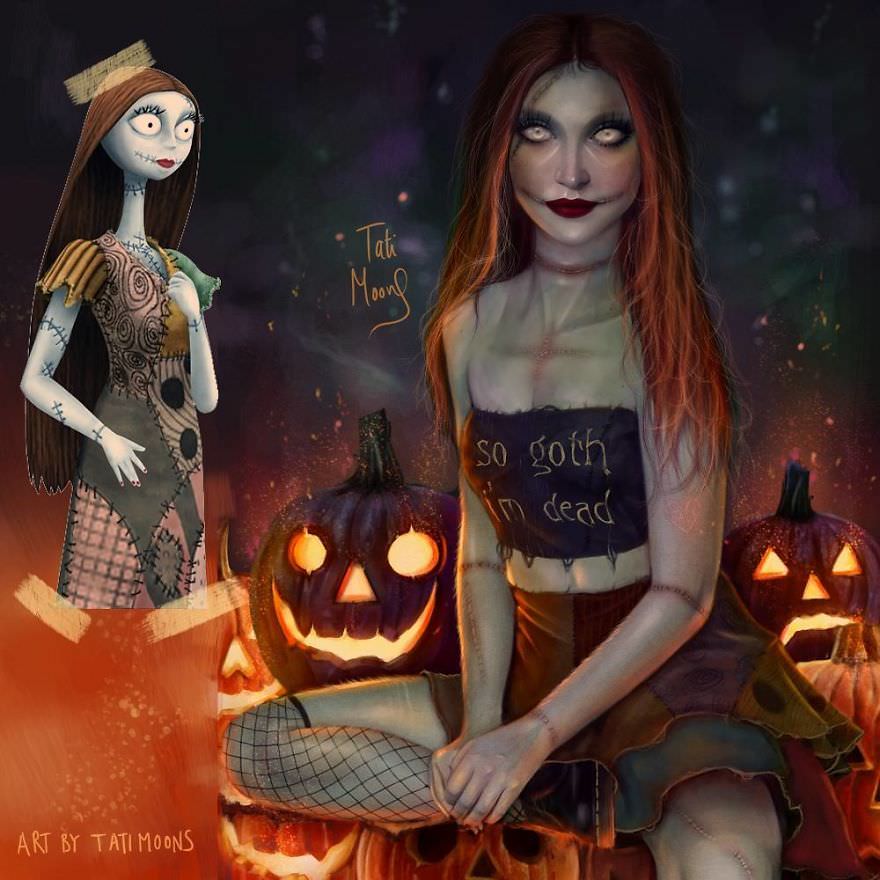 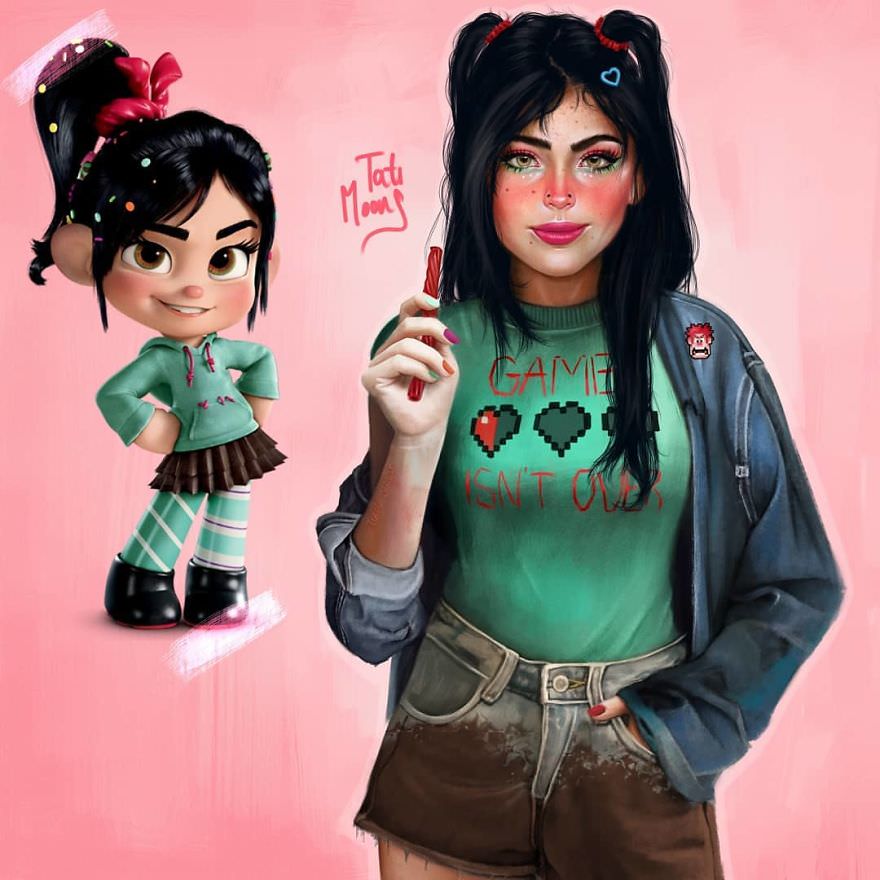 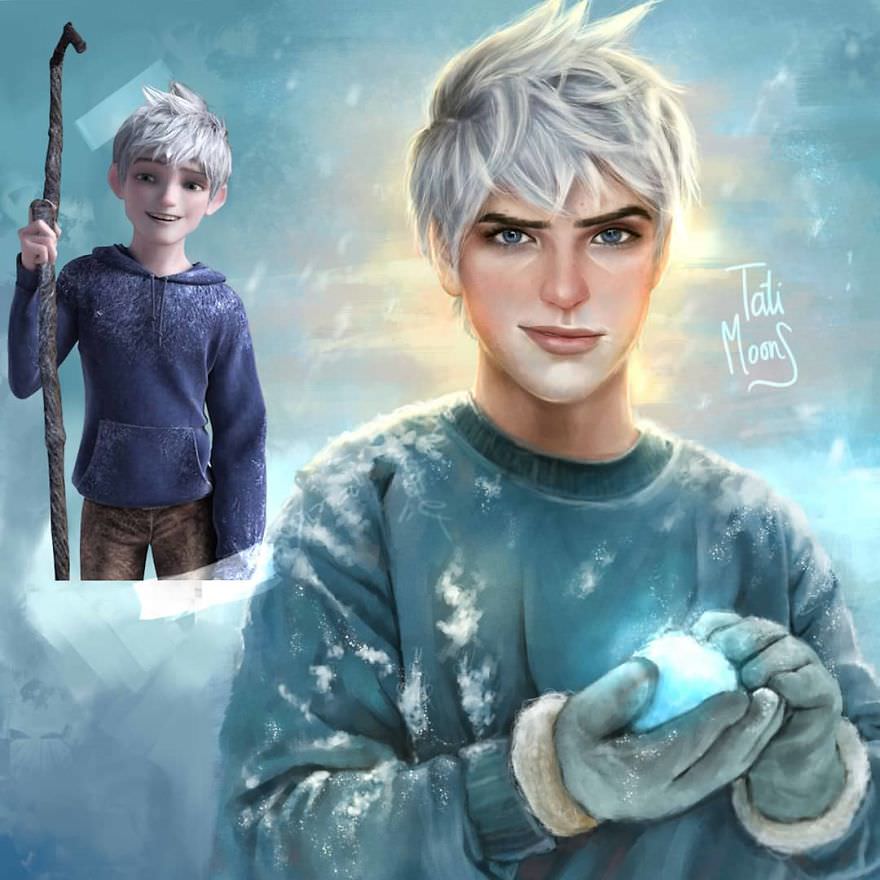 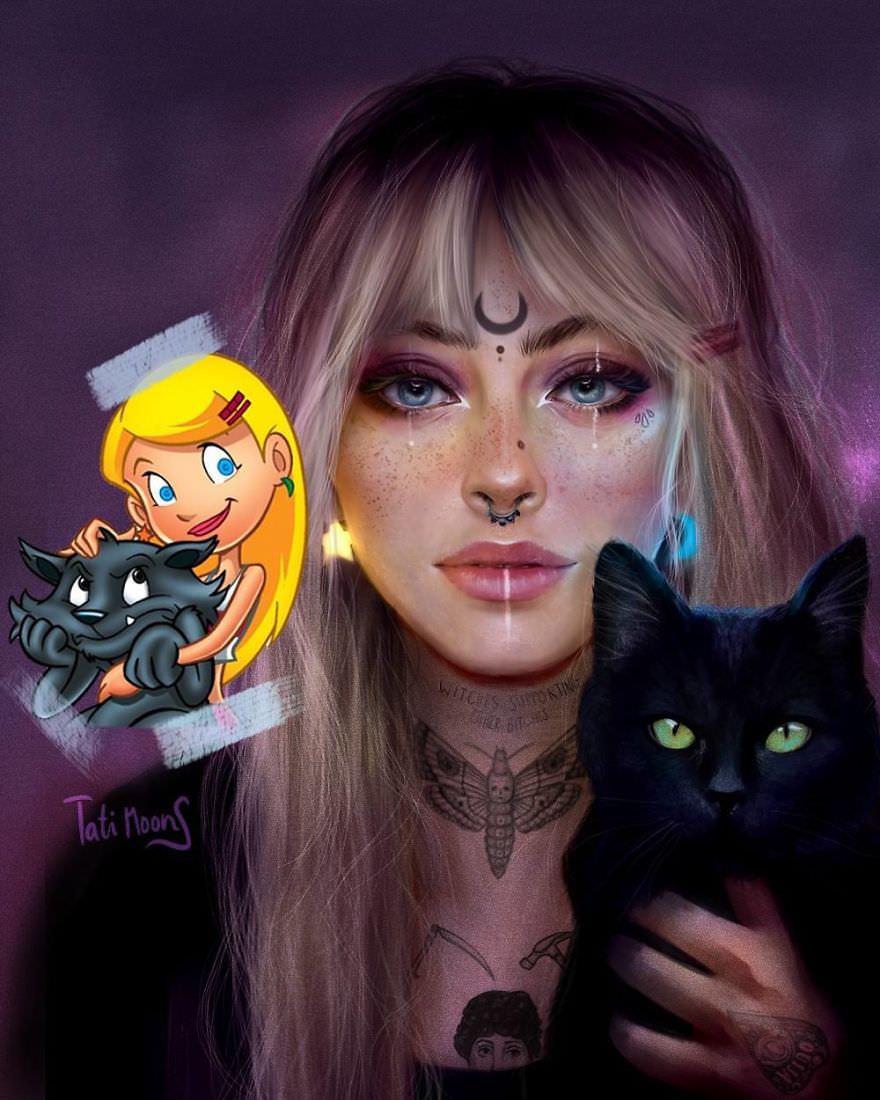 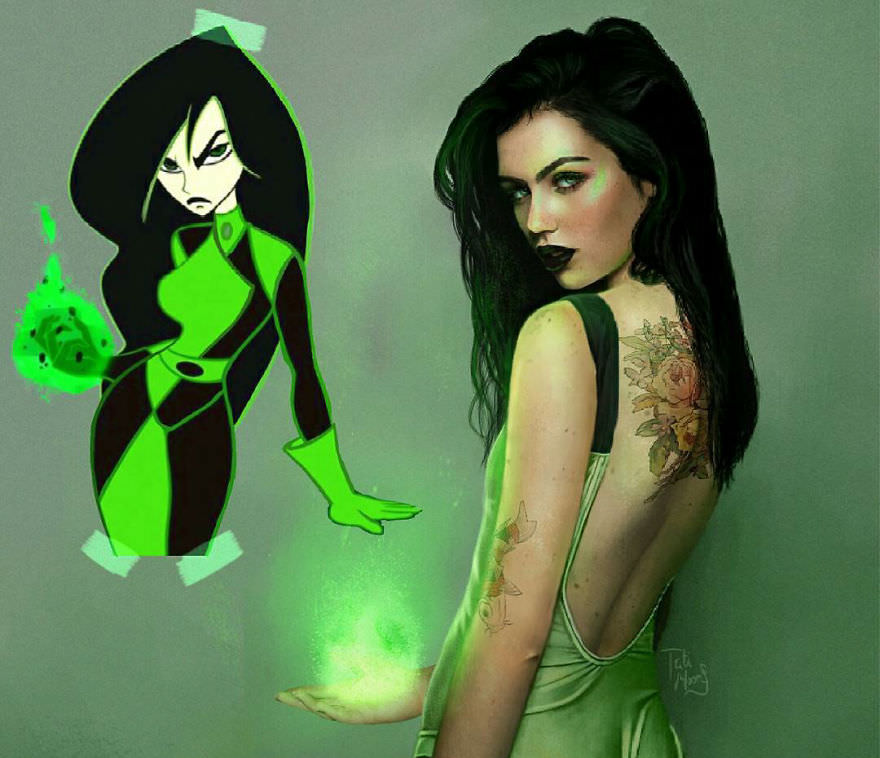 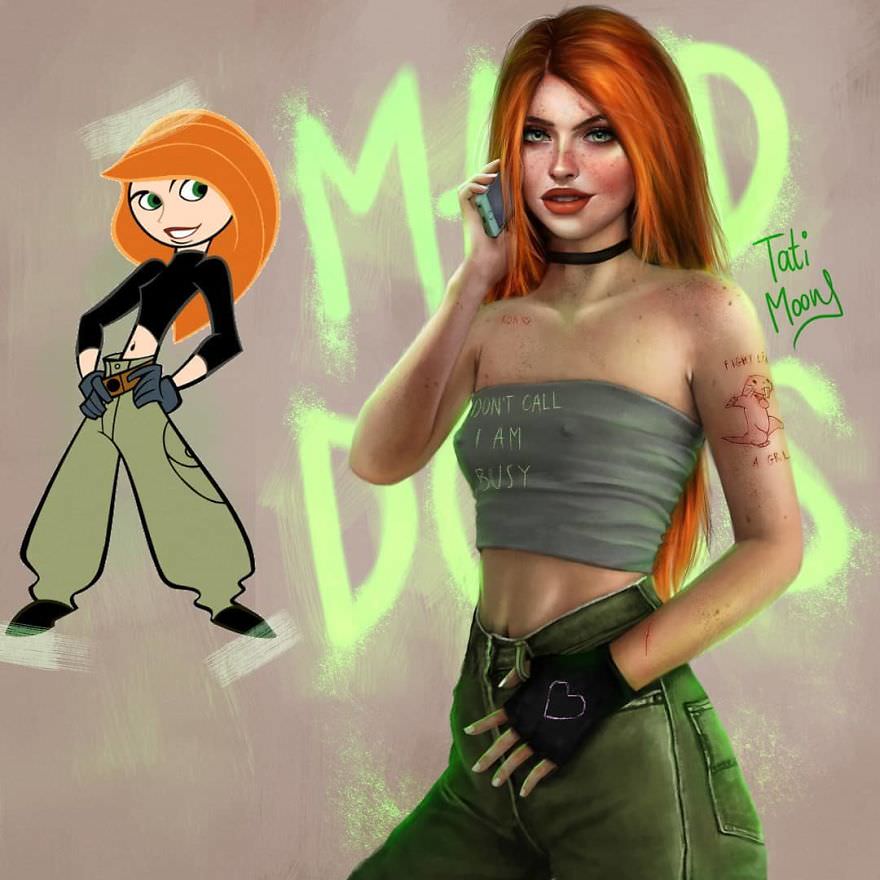 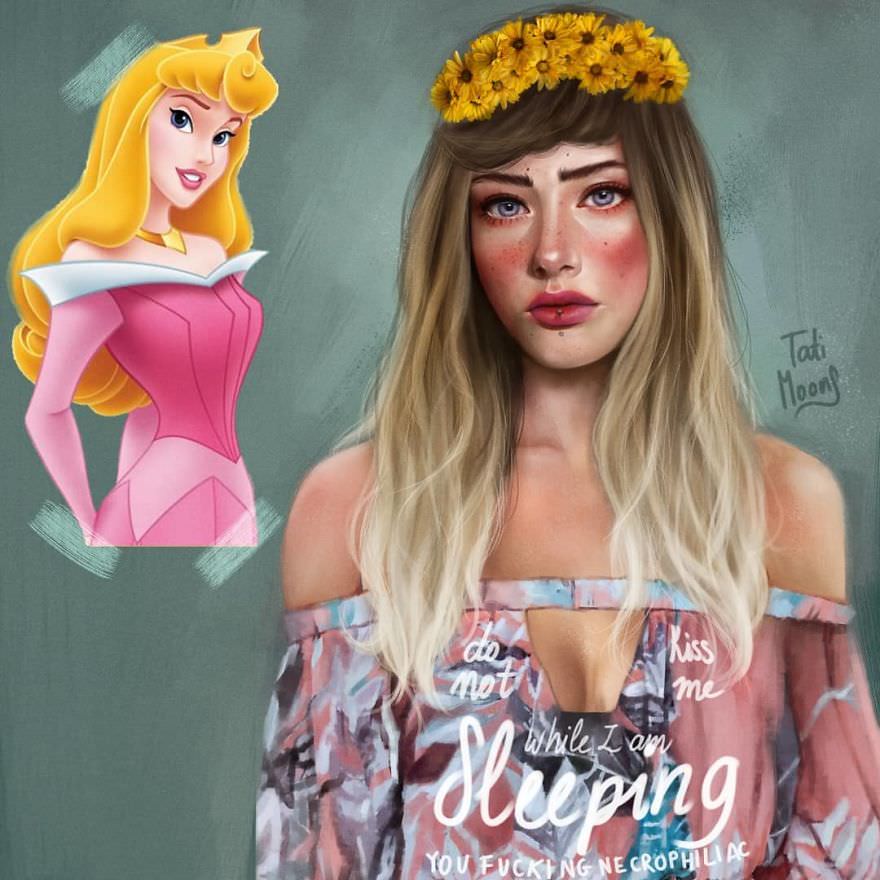