The Ferrari F40 is a mid-engine, rear-wheel drive supercar built from 1987 to 1992, with the LM and GTE race car versions continuing production until 1994 and 1996 respectively. Successor to the Ferrari 288 GTO, it was designed to celebrate Ferrari’s 40th anniversary and was the last Ferrari automobile personally approved by Enzo Ferrari. At the time it was Ferrari’s fastest, most powerful, and most expensive car for sale. Continue reading for more cool facts about the F40. Click here for a few bonus images. 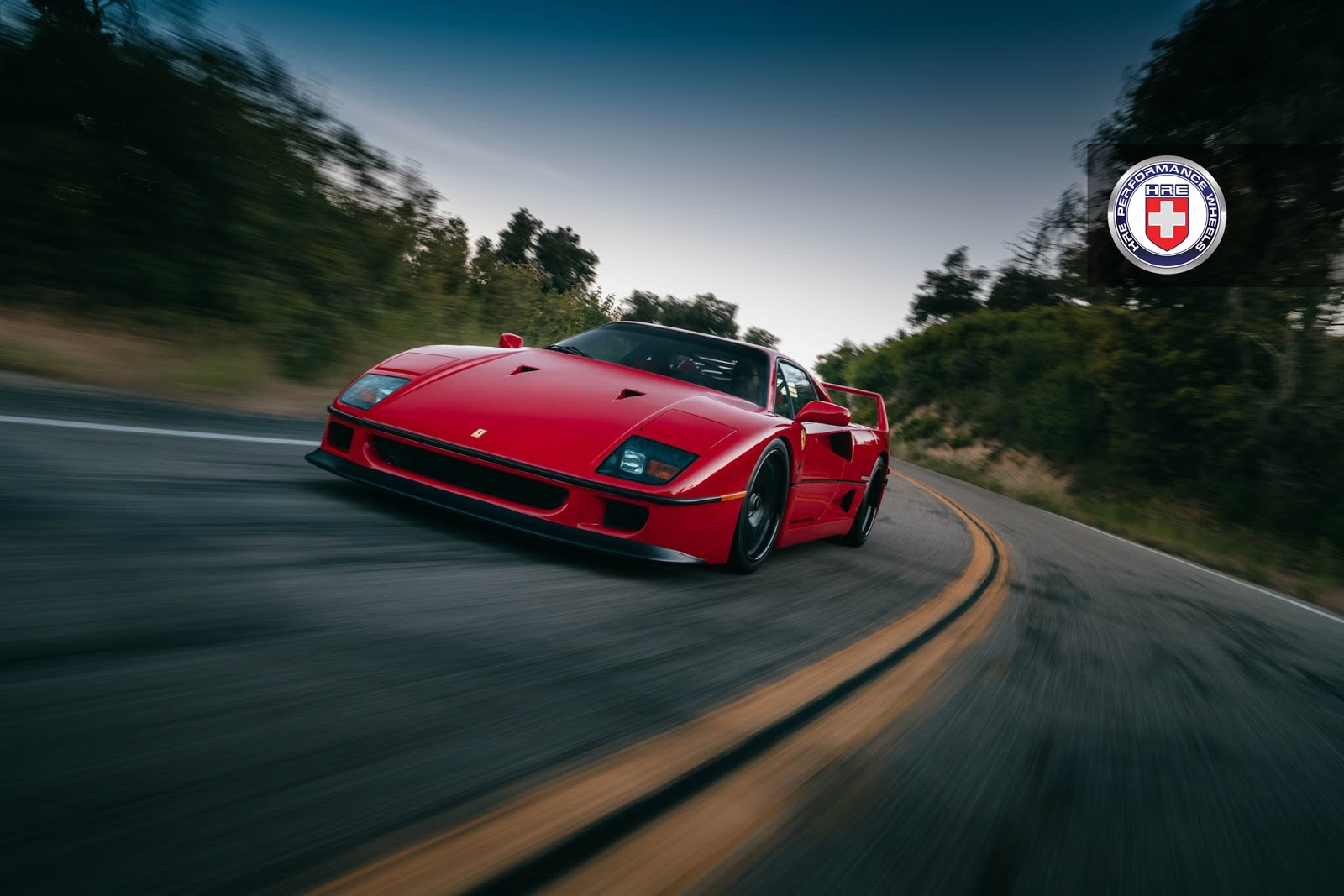 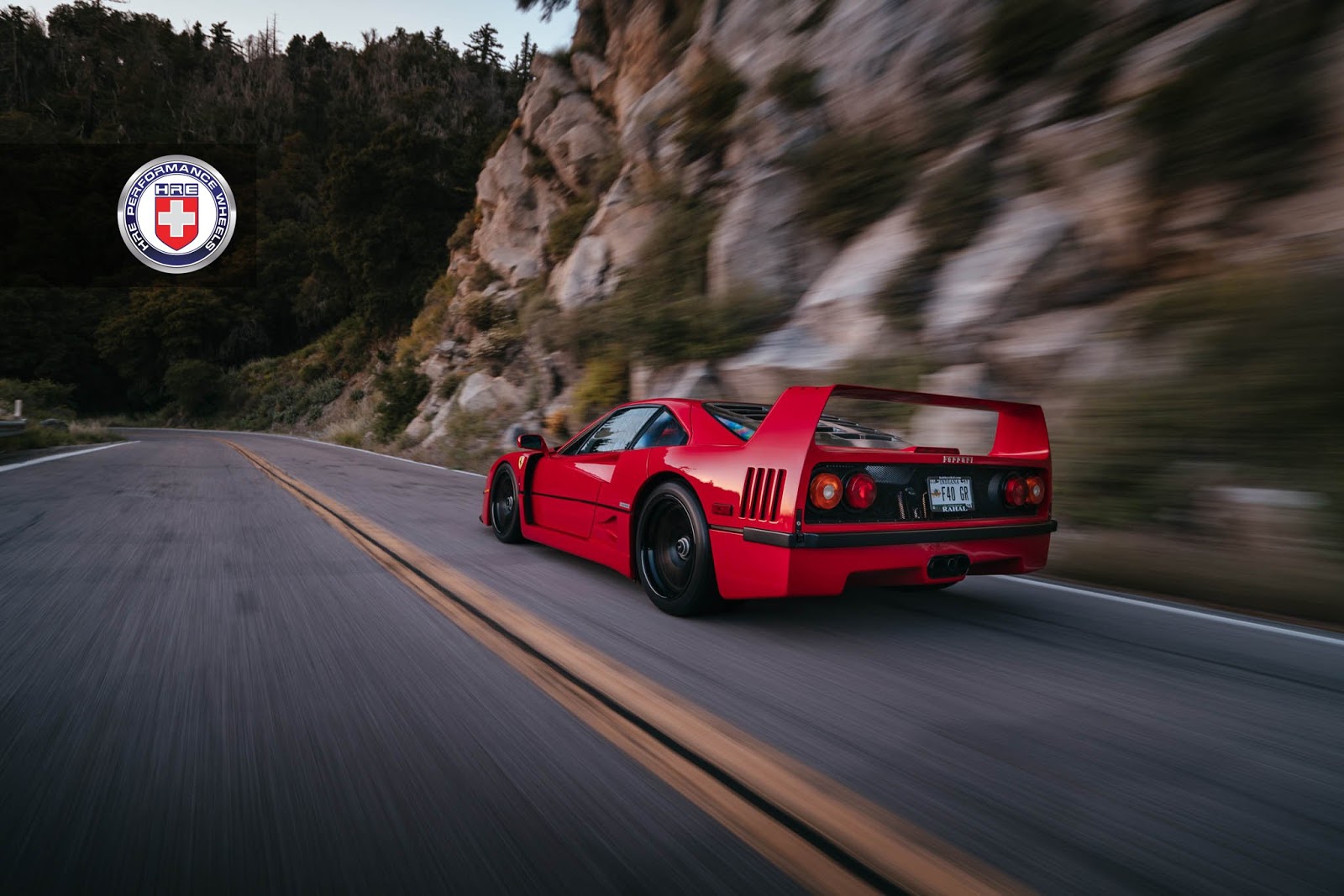 Power came from an enlarged, 2.9L (2936 cc) version of the GTO’s twin IHI turbocharged V8 developing 478 bhp. The F40 did without a catalytic converter until 1990 when US regulations made them a requirement for emissions control reasons. The flanking exhaust pipes guide exhaust gases from each bank of cylinders while the central pipe guides gases released from the wastegate of the turbochargers. Engines with catalytic converters bear F120D code.

3. Used Plastic Windshield and Windows to Save Weight 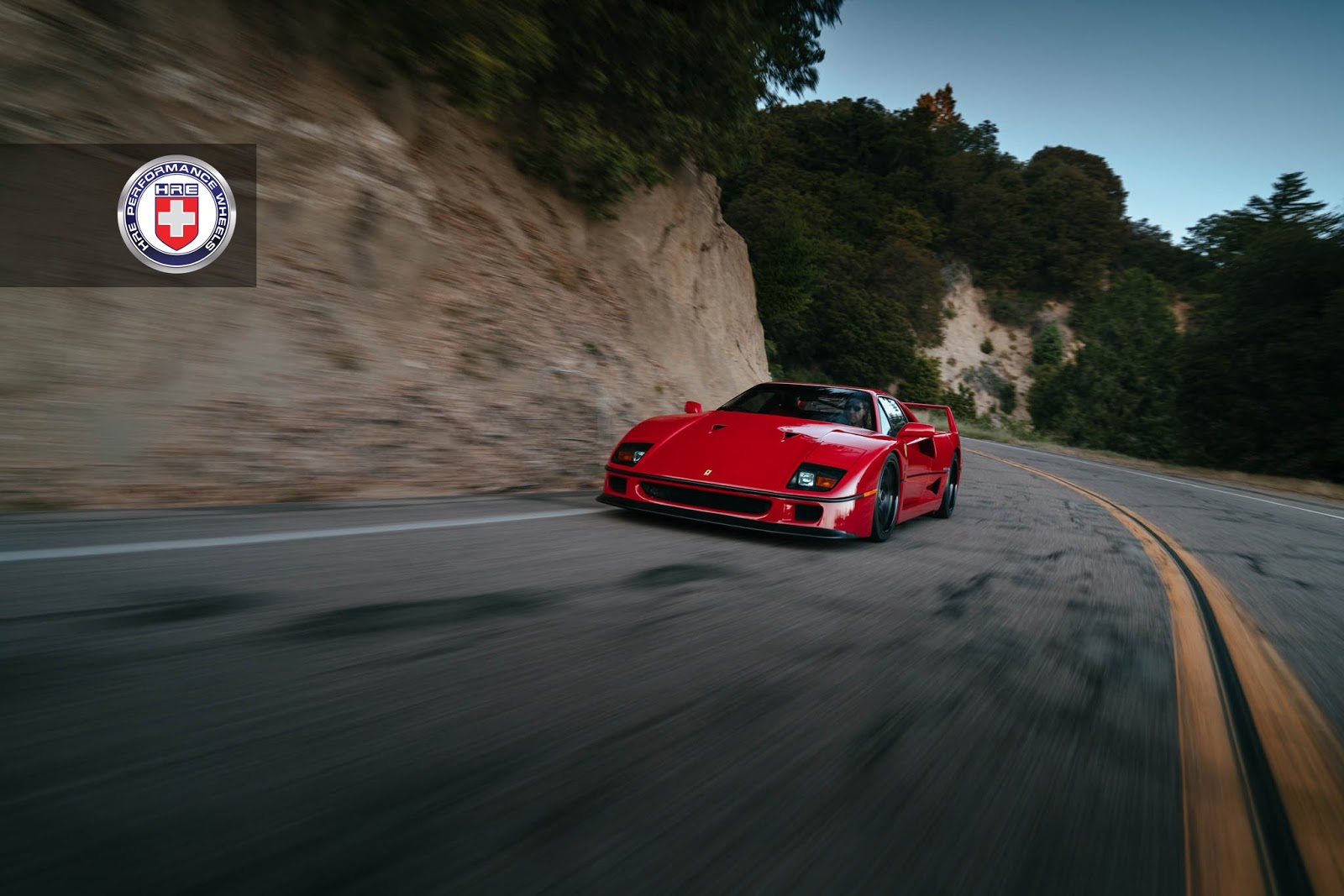 The body was an entirely new design by Pininfarina featuring panels made of kevlar, carbon fiber, and aluminum for strength and low weight, and intense aerodynamic testing was employed. Weight was further minimized through the use of a plastic windshield and windows. The first 50 cars produced had sliding Lexan windows, while later cars were fitted with wind down windows.

The F40 Competizione is a non-sponsored, more powerful version of the F40 LM cars that were being raced, which was the result of consumer requests following the order of a French importer who wanted to enter one in the 24 Hours of Le Mans. 10 examples were built, the first two being called F40 LM’s, and the remaining 8 being F40 Competizione, as Ferrari felt that the LM tag was too restrictive.

1. Relied More on Shape Than Power

The F40 was designed with aerodynamics in mind. For speed the car relied more on its shape than its power. Frontal area was reduced, and airflow greatly smoothed, but stability rather than terminal velocity was a primary concern. So too was cooling as the forced induction engine generated a great deal of heat. In consequence, the car was somewhat like an open-wheel racing car with a body.