The Oregon Trail Handheld Game is a modern take on the original computer game, which was originally developed by Don Rawitsch, Bill Heinemann, and Paul Dillenberger in 1971 and produced by the Minnesota Educational Computing Consortium (MECC) in 1974. It was was designed to teach school children about the realities of 19th-century pioneer life on the Oregon Trail. The player assumes the role of a wagon leader guiding a party of settlers from Independence, Missouri, to Oregon’s Willamette Valley via a covered wagon in 1848. This portable version looks like a ’70s-era computer, complete with a monochrome layout, keys, and even a floppy disk that needs to be inserted into its drive to boot up the game. Continue reading for more pictures, another video and additional information. 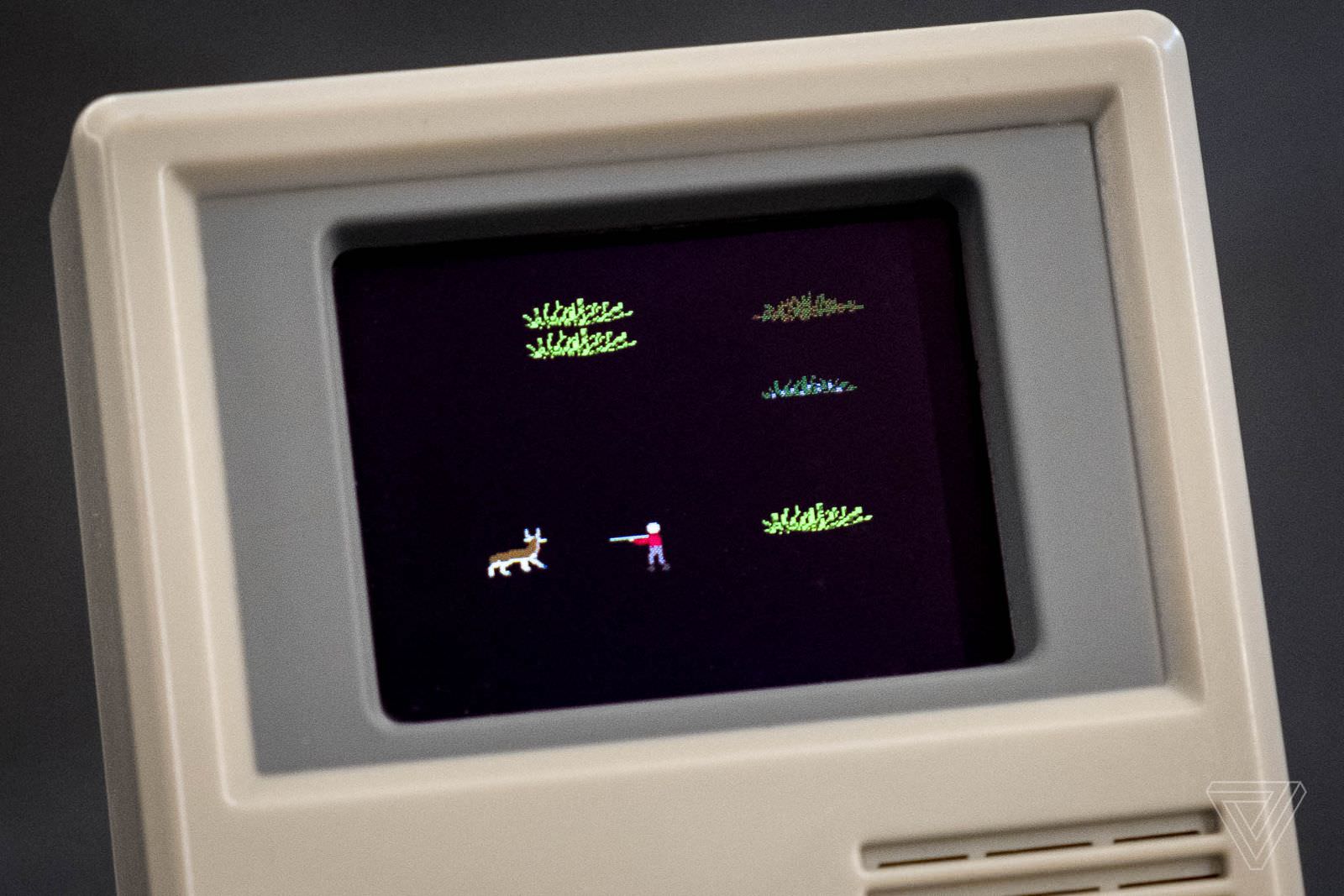 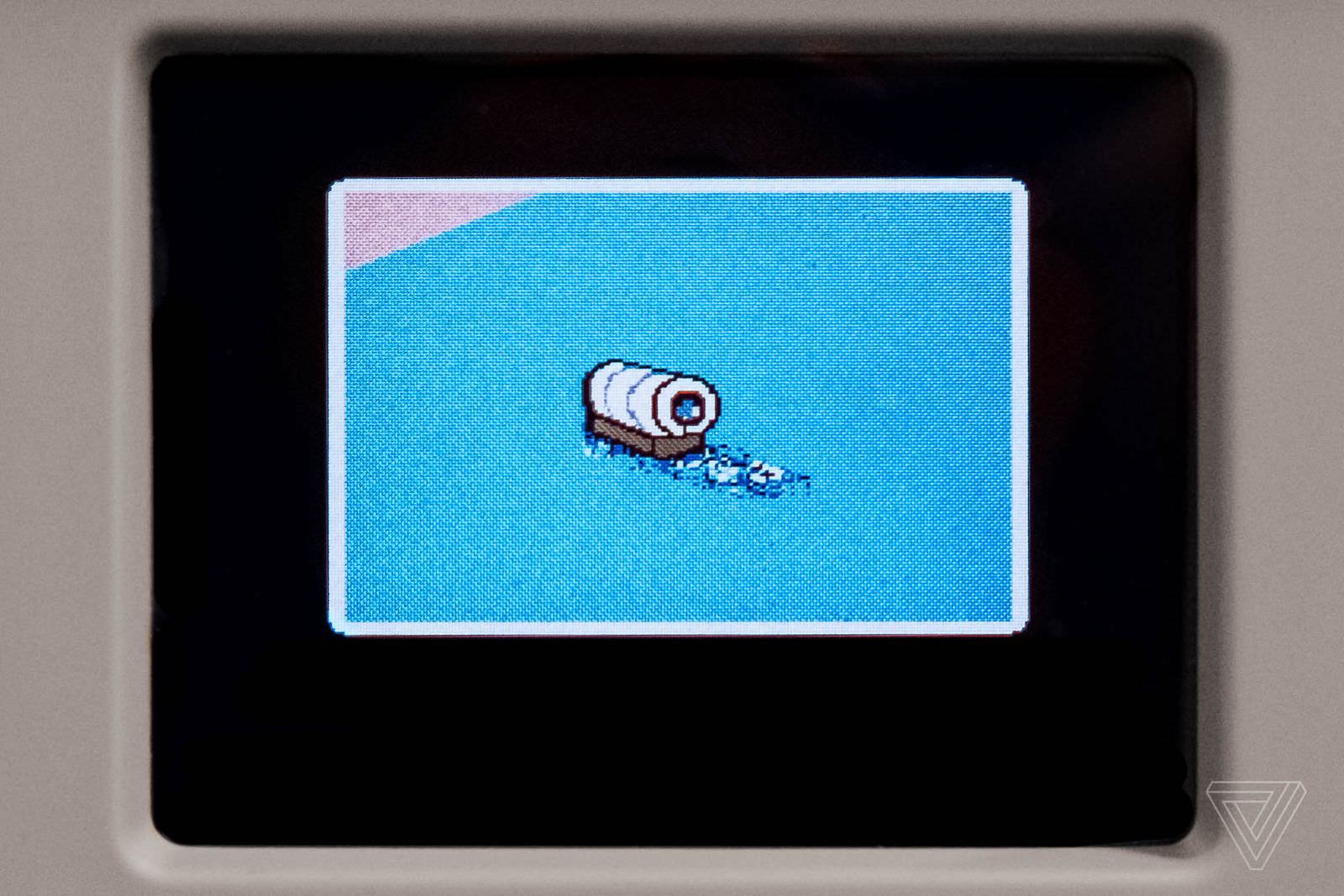 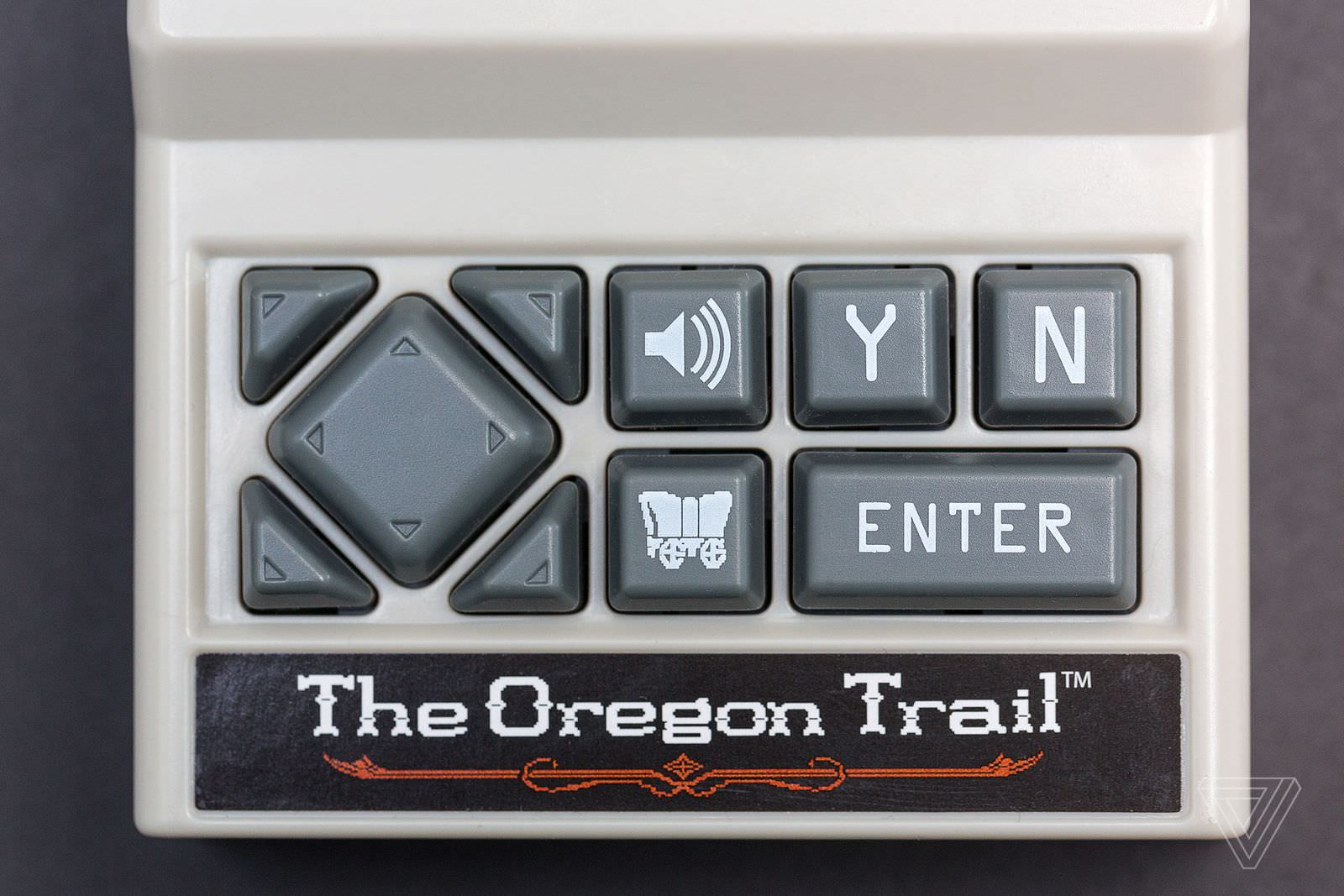 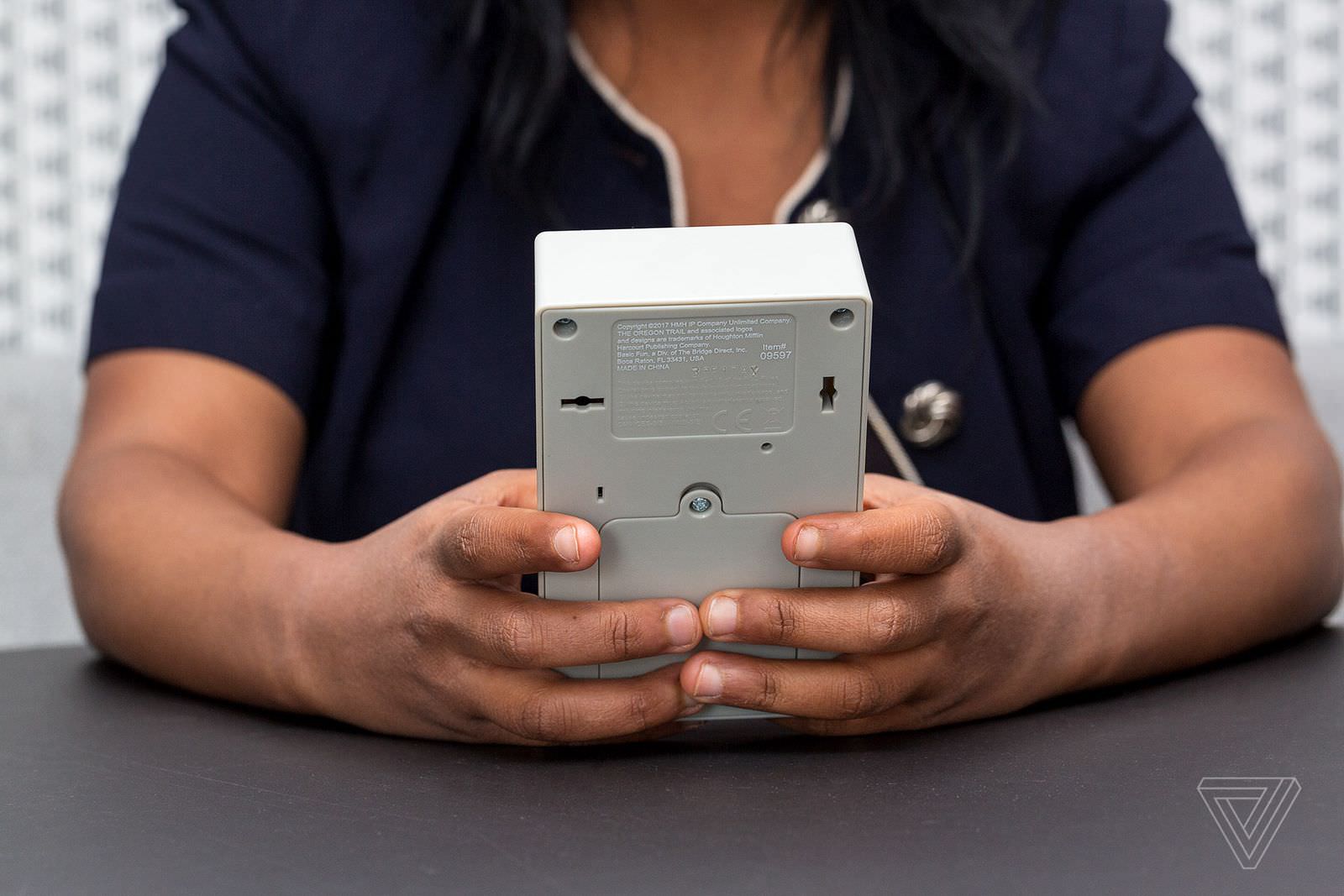 “The protruding floppy disk is the game’s power button, and there’s also a speaker to its right that barks out eight-bit audio just fine. The rest of the layout is pretty simple, with buttons for enter, yes / no, volume, and a wagon key that you’ll use whenever you want to stop to rest, hunt, trade, or learn about each historical stop along the way,” according to The Verge.

AirisOne Personal Aircraft is All-Electric and Can Fly Itself, Thanks to an Advanced Avionics System