The Sukhoi T-4 was a Soviet high-speed Reconnaissance, anti-ship and strategic bomber aircraft that did not proceed beyond the prototype stage. The T-4 had intake ramps similar to the XB-70, was made largely from titanium and stainless steel, and featured a quadruple redundant fly-by-wire control system but also employed a mechanical system as a backup. Continue reading for more cool facts. 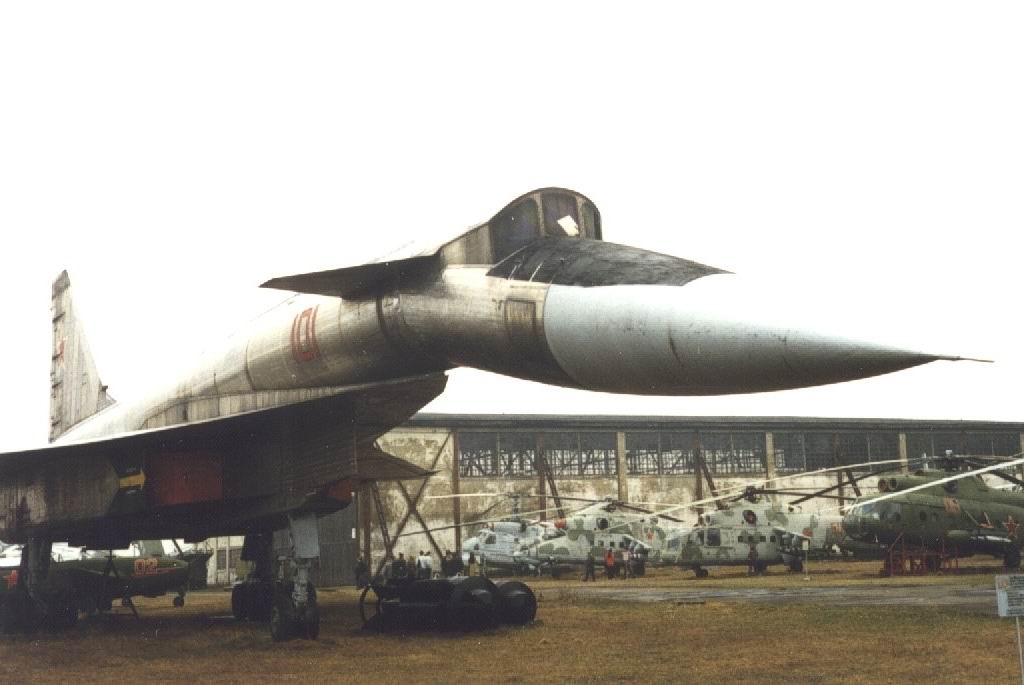 4. Nose Could Be Lowered 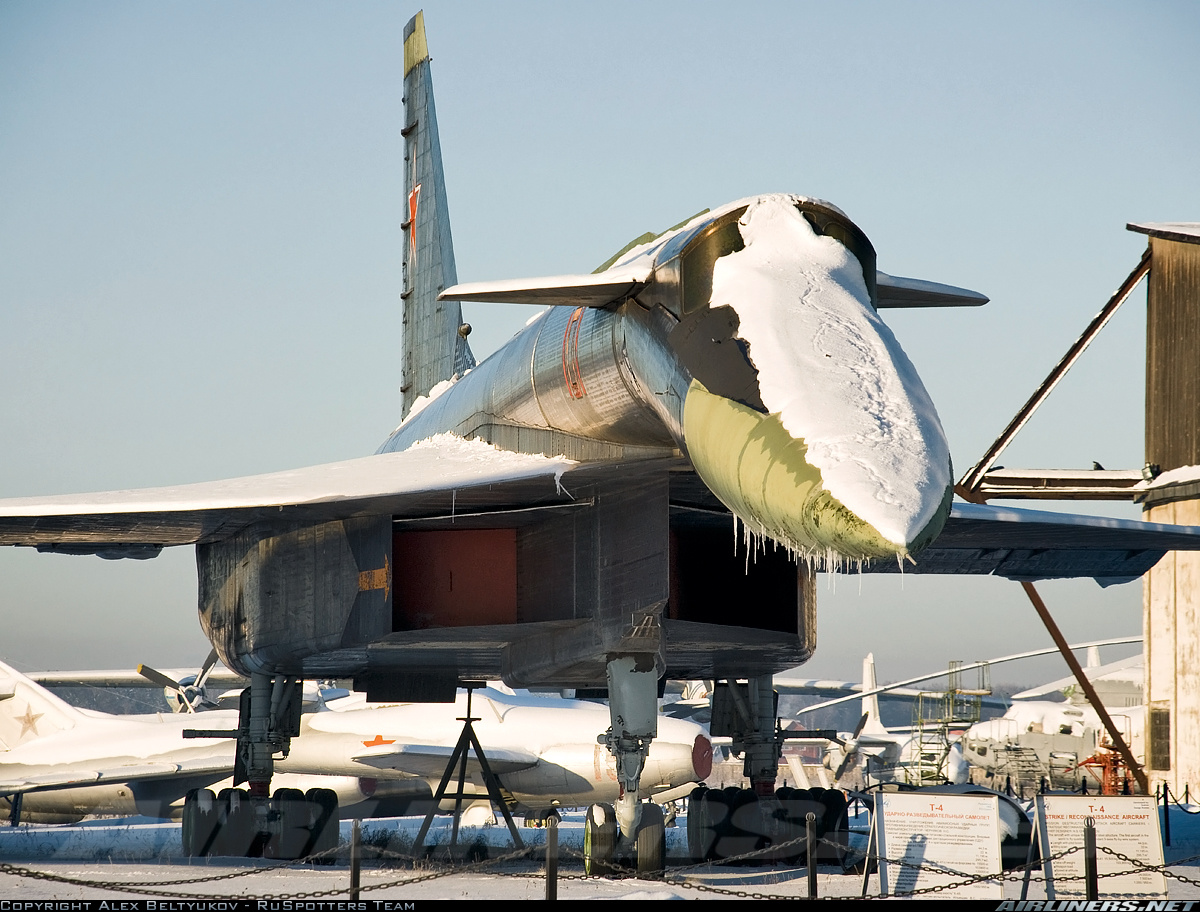 The aircraft’s Droop-nose lowered to provide visibility during takeoff and landing.

3. Hundreds of Patents and Inventions Attributed to Program 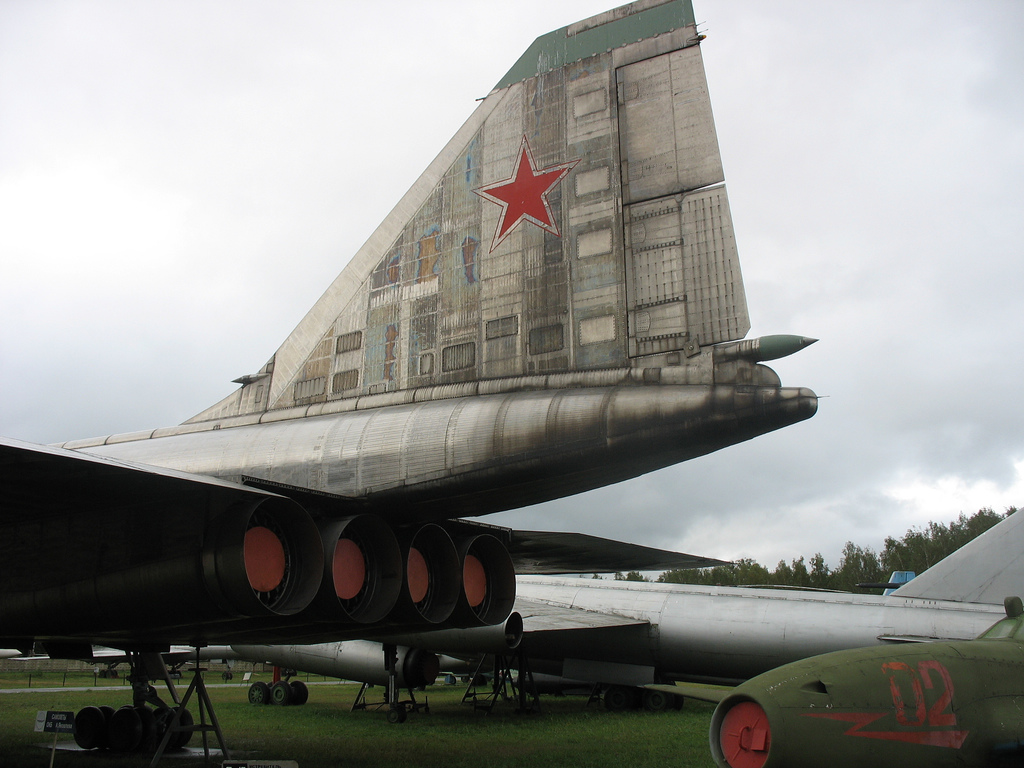 Development of the T-4 was fraught with difficulties and required a massive research effort to develop the technologies necessary, including the manufacturing technologies to machine and weld the materials necessary to withstand sustained Mach 3 flight. Nearly 600 patents or inventions are attributed to the program. 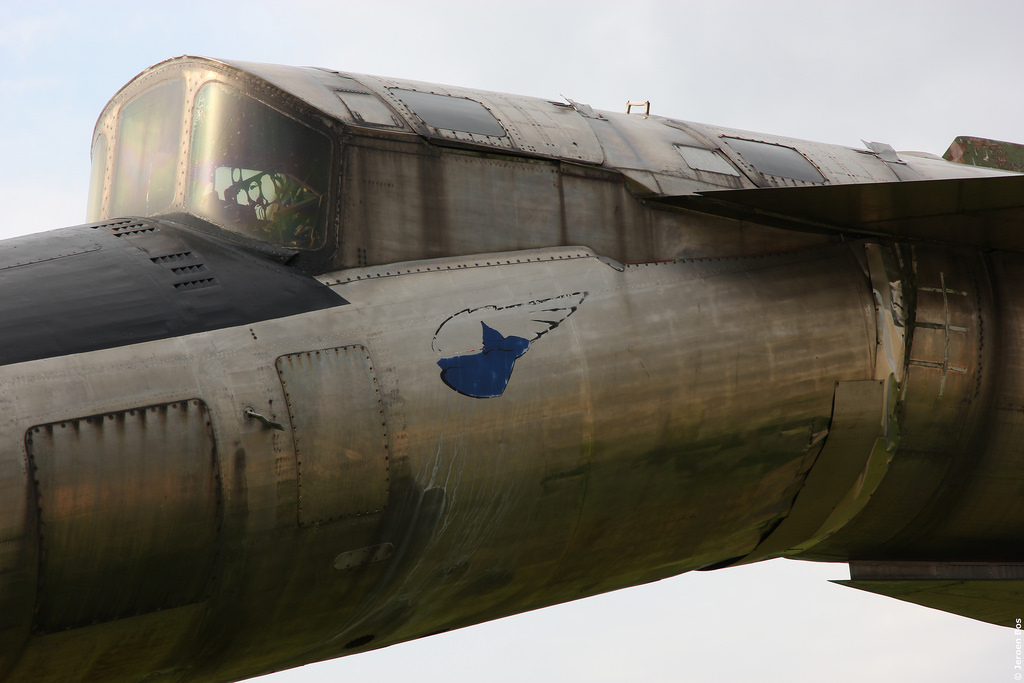 A periscope was used for forward viewing when the nose was retracted, and could be employed at speeds of up to 600 km/h (373 mph). Drogue parachutes were used in addition to conventional wheel brakes.

1. Canceled for Many Reasons 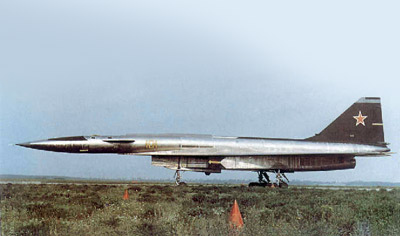 The aircraft was designed to achieve speeds of up to Mach 3.0, but the program was cancelled before the full performance of the aircraft could be reached. Sometimes it was incorrectly stated that T-4 is the “aircraft 101” that set a 2,000 km circuit speed record of Mach 1.89. Another reason for cancelling the project was the VVS (Soviet Air Force) issuing the requirement for 250 T-4s. Meanwhile, several other high-ranking officers argued there was a need for more practical and supportive fighters instead of having such a huge flying titanium target in the air.

MIT Researchers Create Thinnest Solar Cells Ever, Can Be Placed on Soap Bubble Without it Bursting