If you’re at the right place and time with the proper camera equipment, you too, will be able to capture these surreal ice formations. Weather photographer extraordinaire Marko Korosec happened to be atop Mount Javornik, part of a mountain range in eastern Slovenia, which is also the location of a popular ski center, after a big storm rolled out. These images were the result. Continue reading to see more. 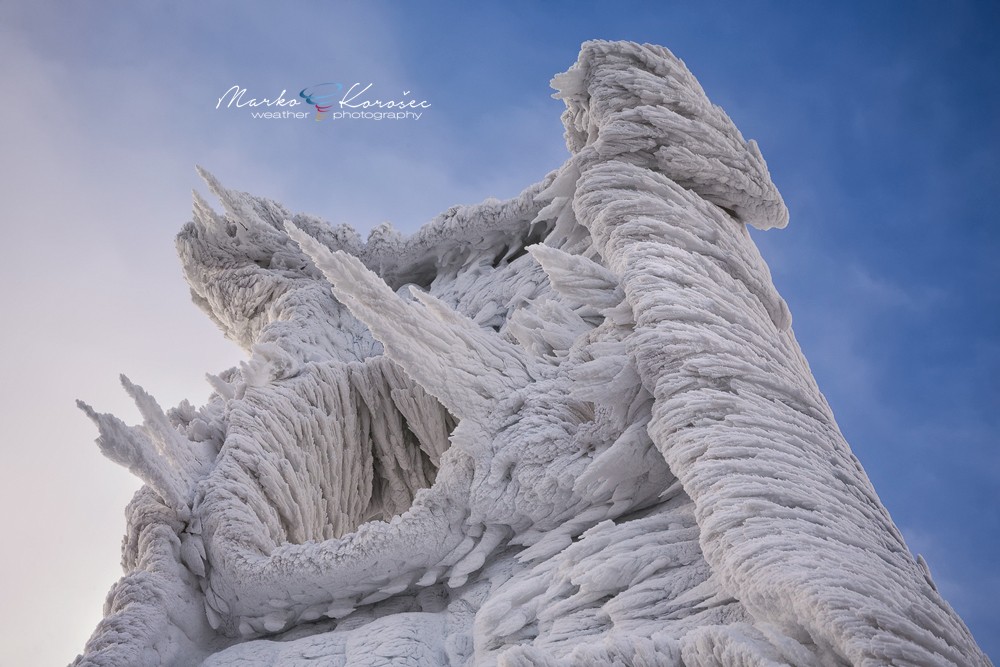 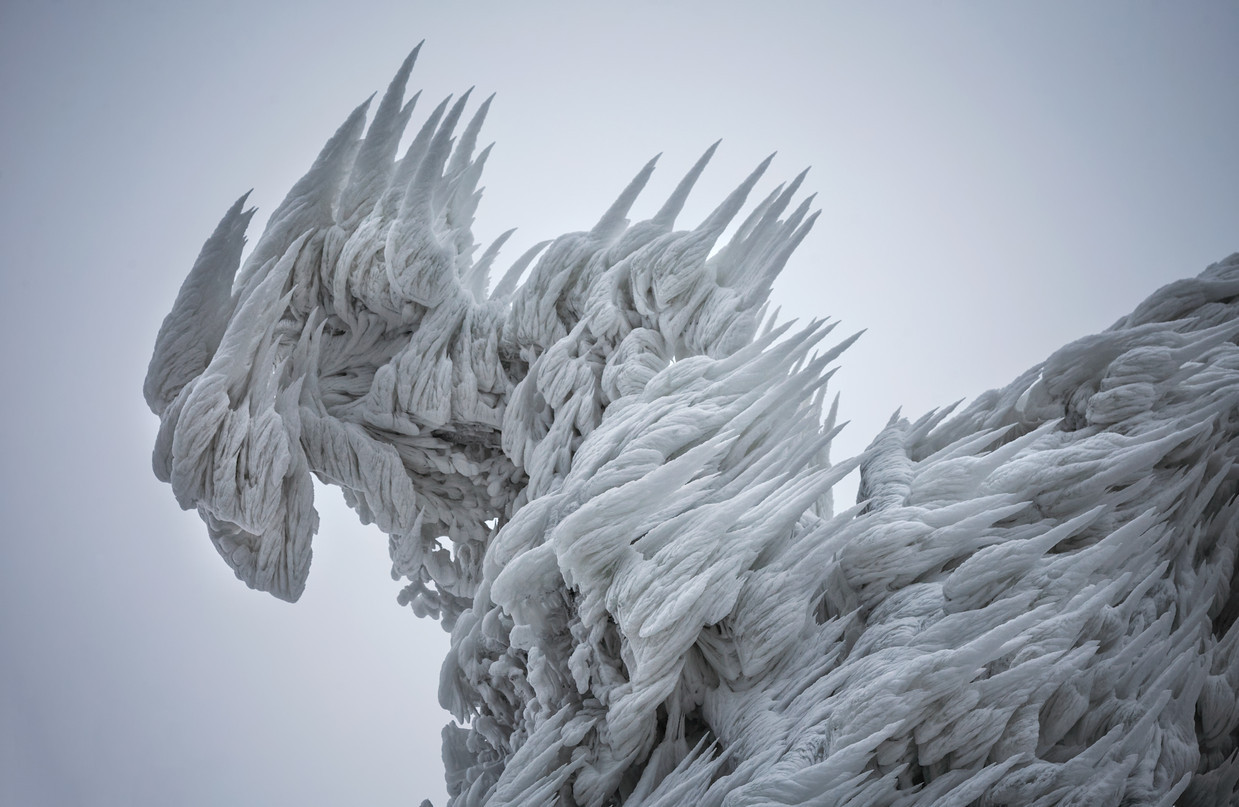 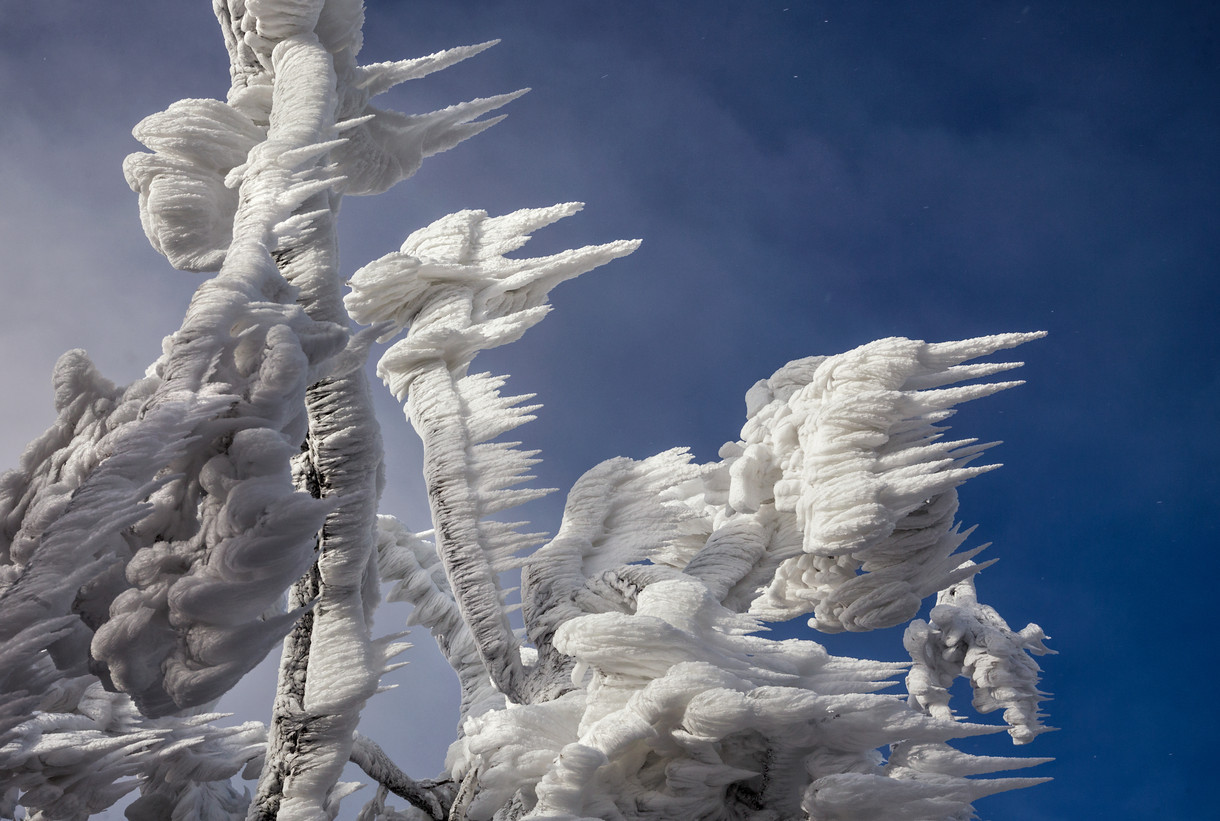 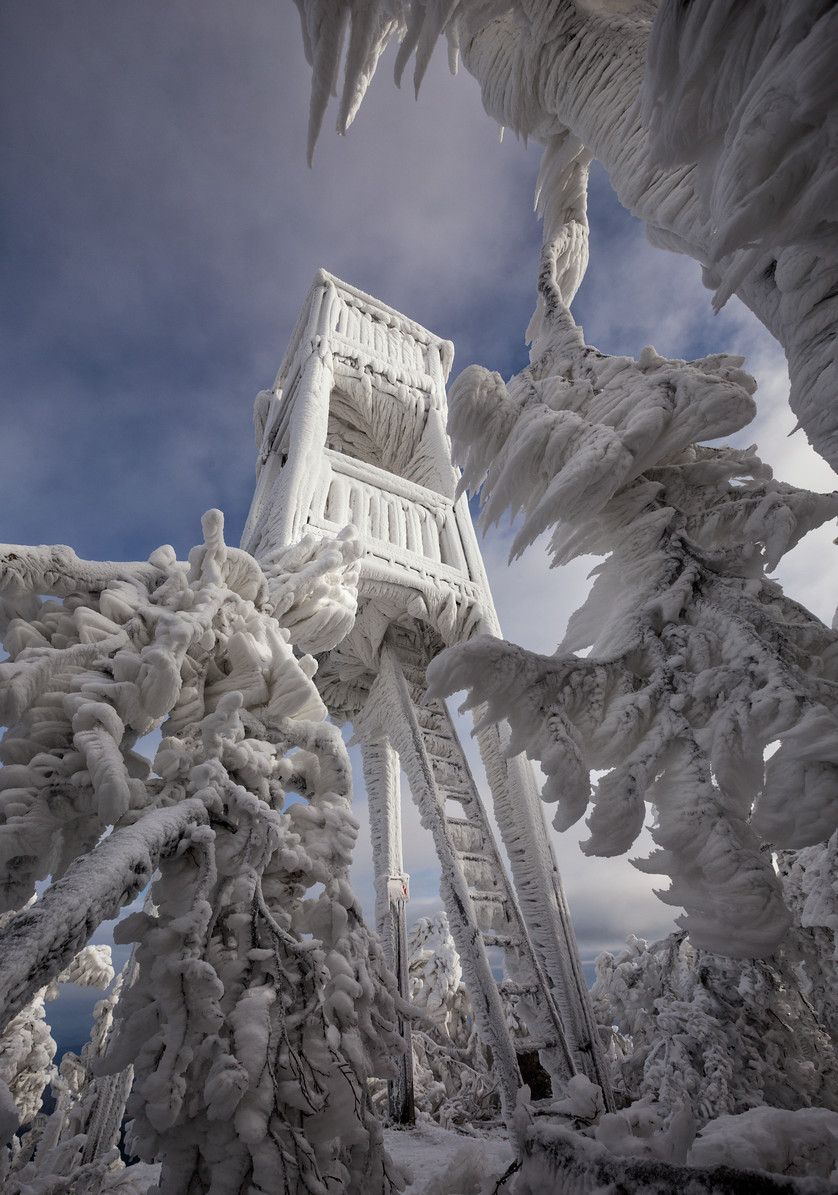 “What he discovered can only be described as otherworldly. Trees and lookout towers fully encased in hard layers of rime ice, formed by high winds and freezing fog. Korosec says some of the ice spikes growing off the tower reached well over 3-feet (100cm) long,” according to Colossal.