Russia-based photographer Fox Grom has managed to capture what appears to be Siberian Huskies walking on water, but it’s all just a clever illusion. You see, this particular lake is completely frozen over, except for a thin layer of melted ice up top. When the dogs realized this, they began playing around on the thawing lake, making it look like a giant mirror of sorts. Grom resides in the ultra chilly Kirovsk regoin in Murmansk Oblast, which is in the northern part of Russia. Nearly the entire area is north of the Arctic circle, which means that this probably isn’t the first time the lake has frozen over. Continue reading for more pictures. 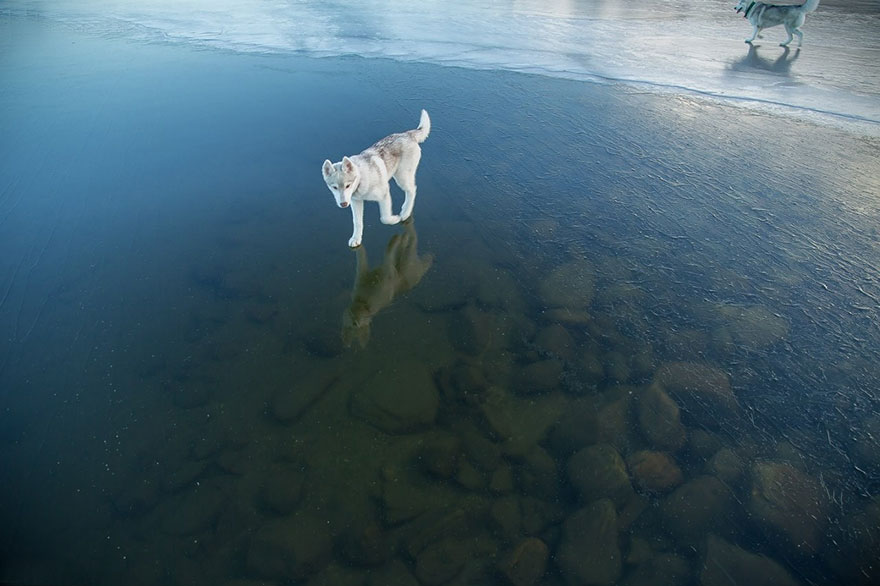 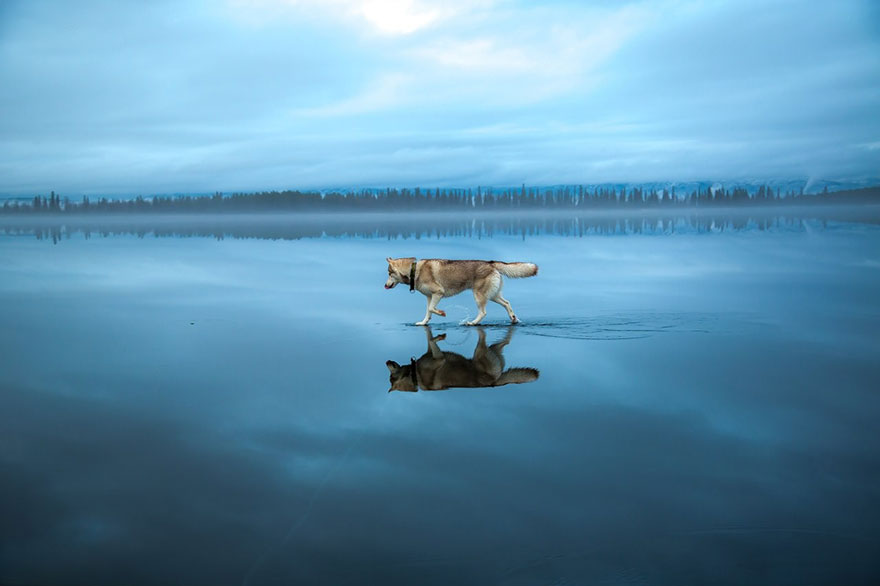 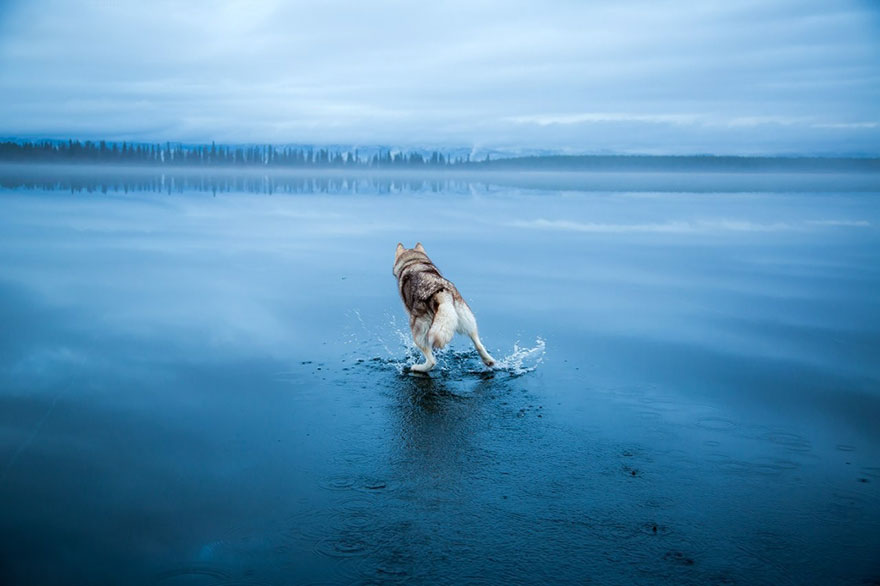 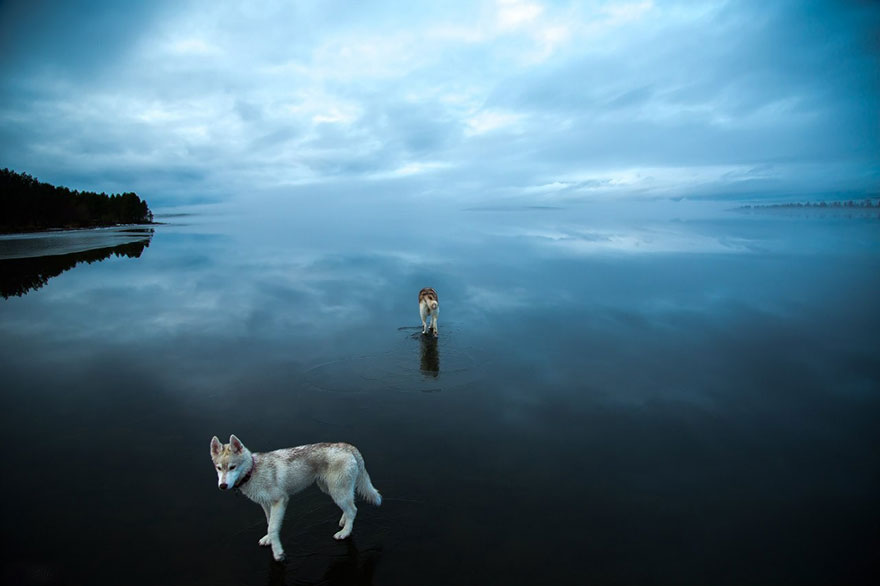 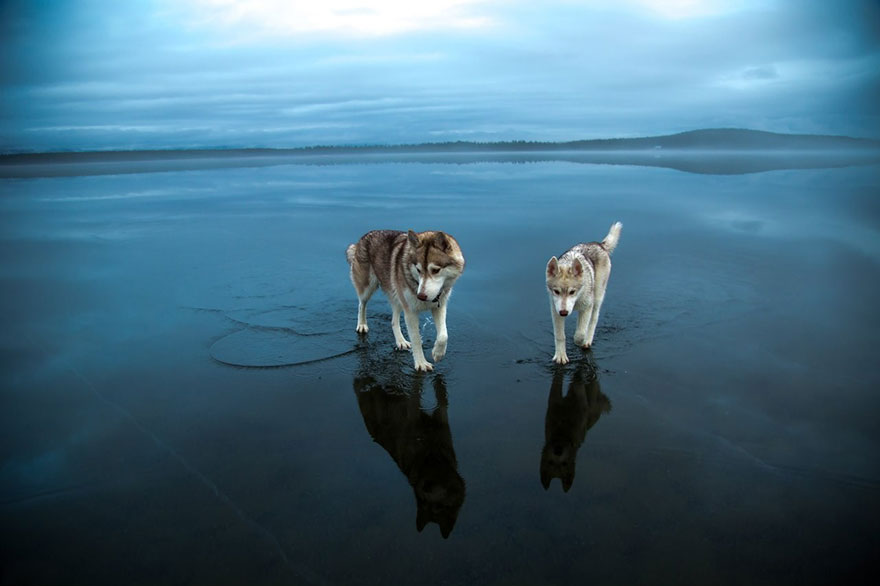 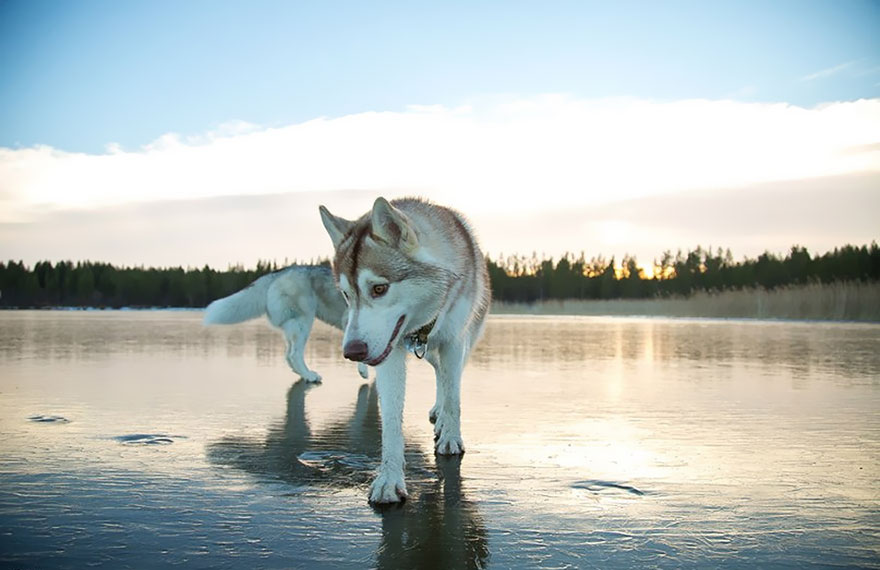 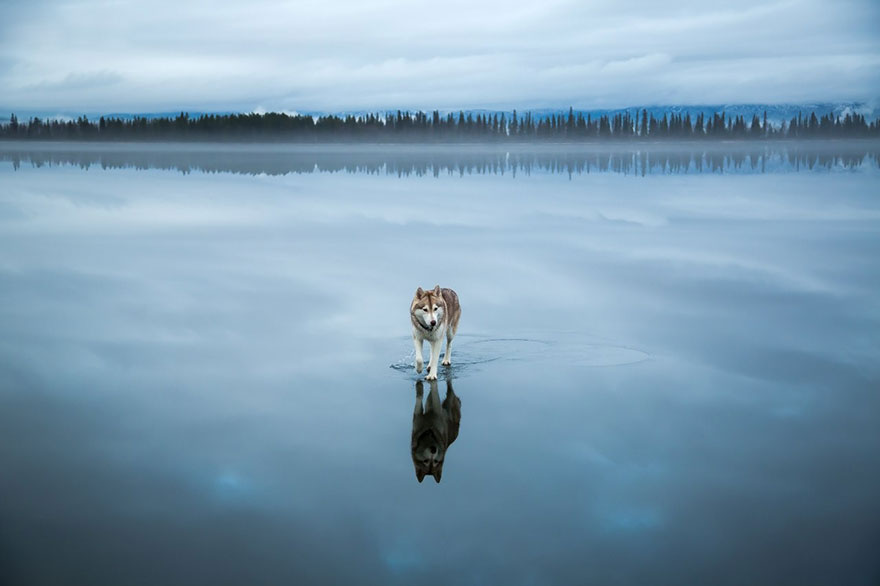 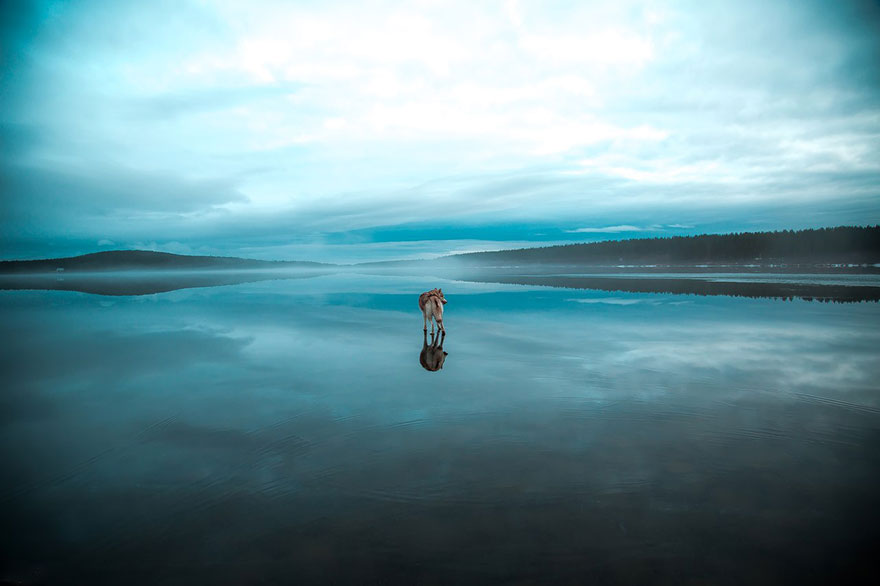 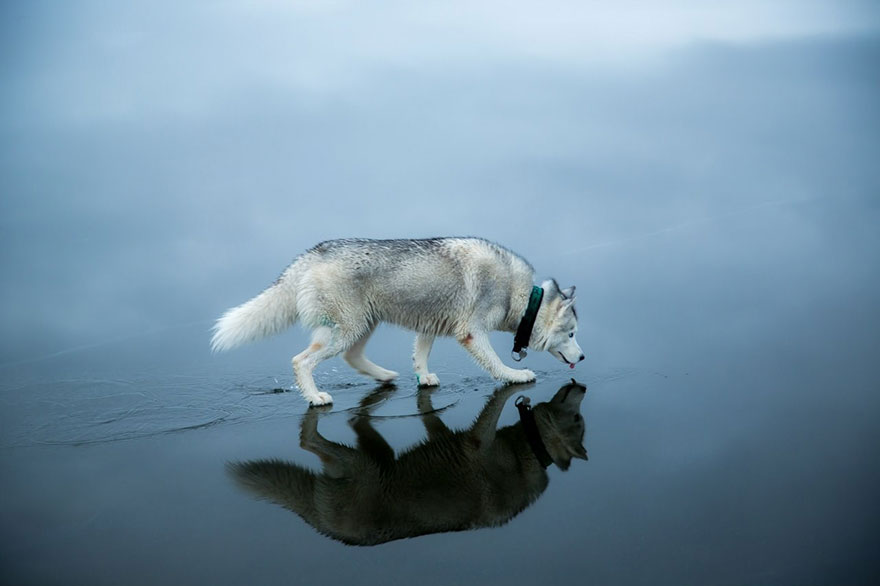 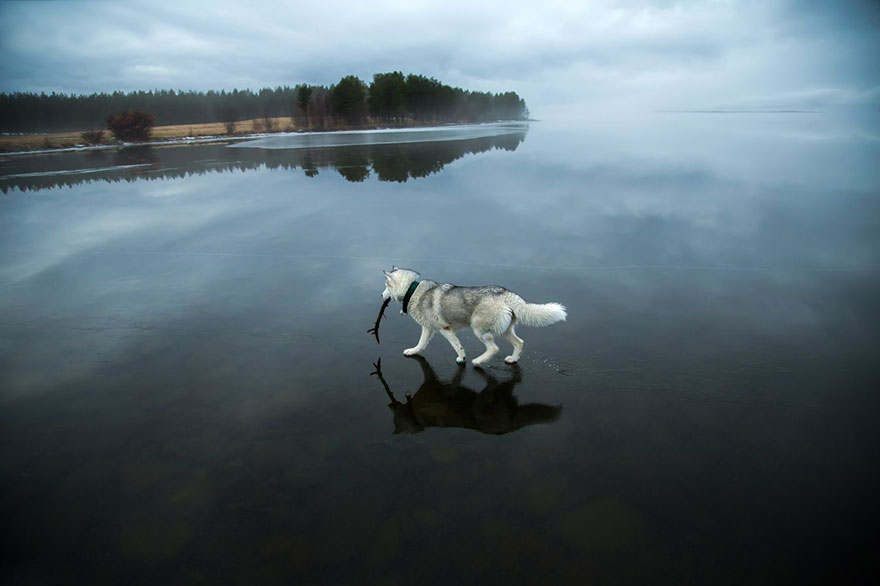 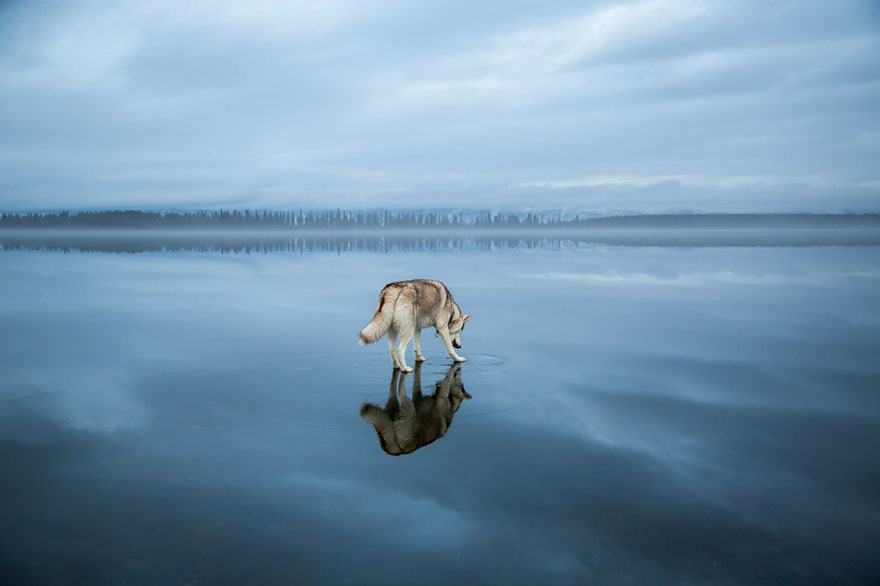 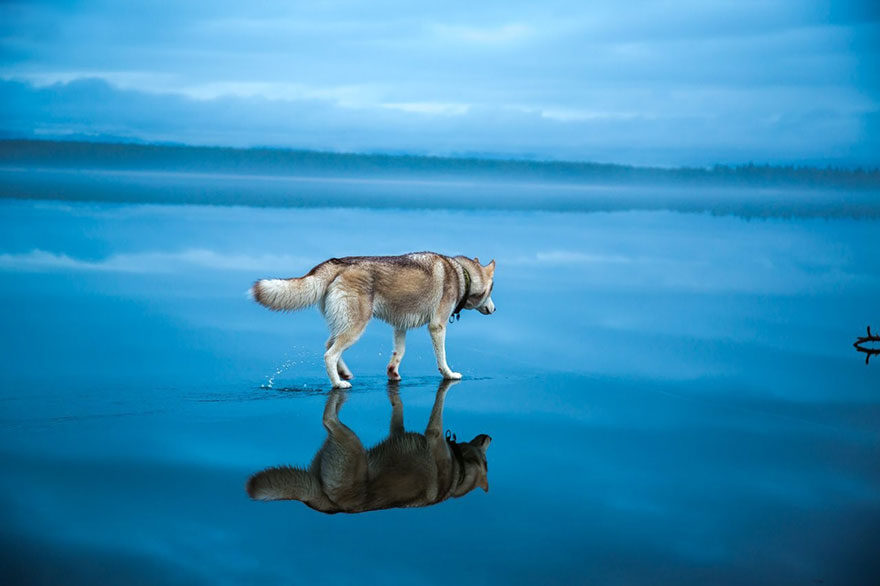 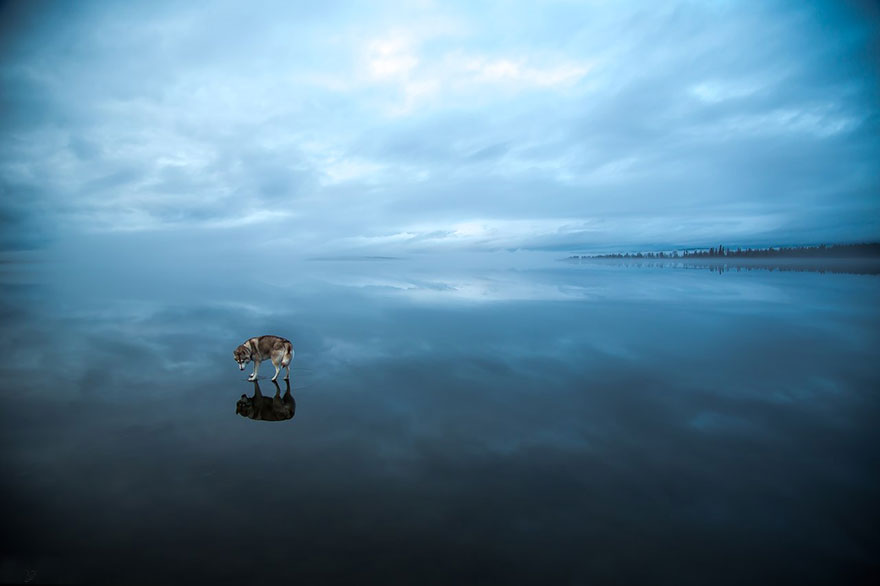 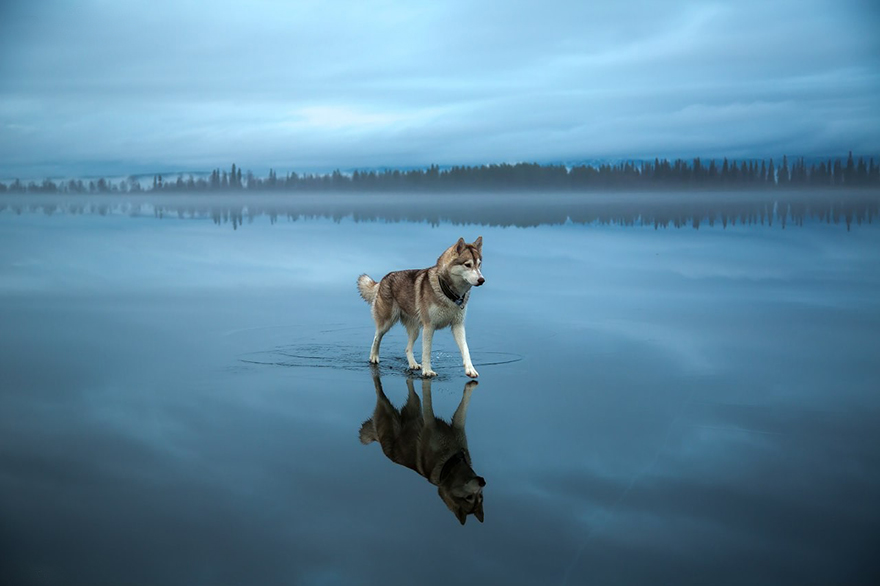 Don’t Spend a Fortune on Pro Headphones, Get Audio-Technica’s ATH-M30x for $55 Shipped – Today Only