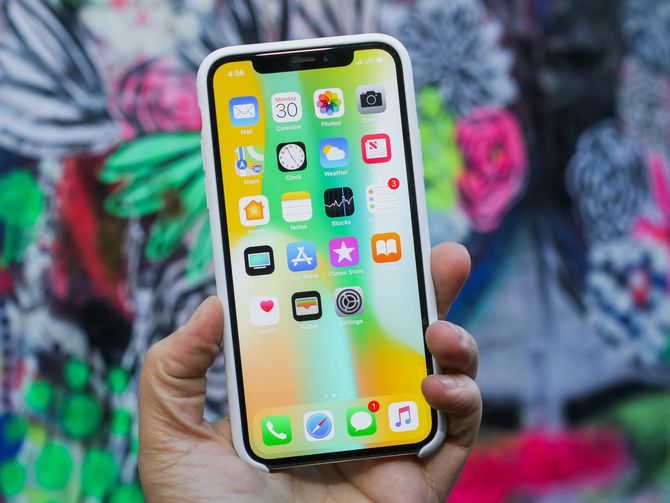 Three thieves in hoodies driving a white Dodge van broke into a UPS truck Wednesday while it was delivering to a San Francisco Apple Store. It was carrying 313 of the new 64GB iPhone X devices, and the theft happened between 11:15 a.m. and 11:30 a.m. PST. The total value of the stolen merchandise was estimated to be more than $370,000, but according to some reports, Apple will be able to deactivate these handsets via their IMEI number. Continue reading for another video and more information.

“People who planned to pick up their preordered iPhones at the Stonestown store will still get their devices on time, a person familiar with the matter said. Stealing iPhones has long been a lucrative business, but Apple’s “Find My iPhone” and remote lockout feature have caused a drop in stolen devices. For enterprising thieves, the key is getting an iPhone before those services have been set up,” reports CNET.

ARH PriuSRT8 Looks Like a Normal Prius at First, But It’s Powered by a 1,000HP Hellcat V8

Forget the Nintendo Switch, This Gamer Built a Portable N64 with 3D-Printed Parts