TNT Promotional Vehicles had to sacrifice two Smart ForTwo vehicles to make this six-wheeled, pickup-truck a reality. The seller claims that it can be used as the Official Pace Truck at a motorsports event, but aside from that, no other technical specifications were revealed, but as you’ll see, the car does have a valid license plate, making it street legal at the very least. Continue reading for more pictures. 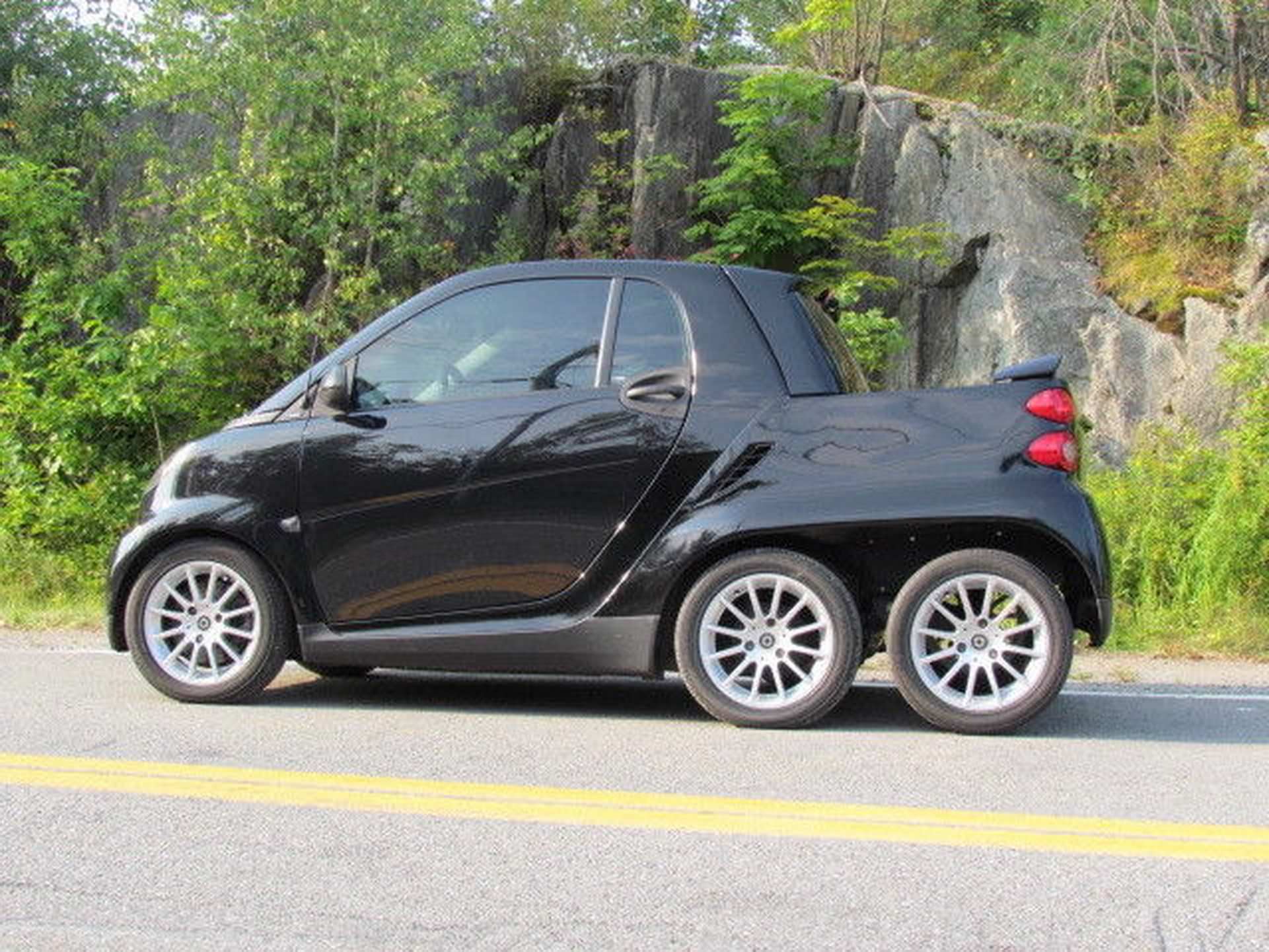 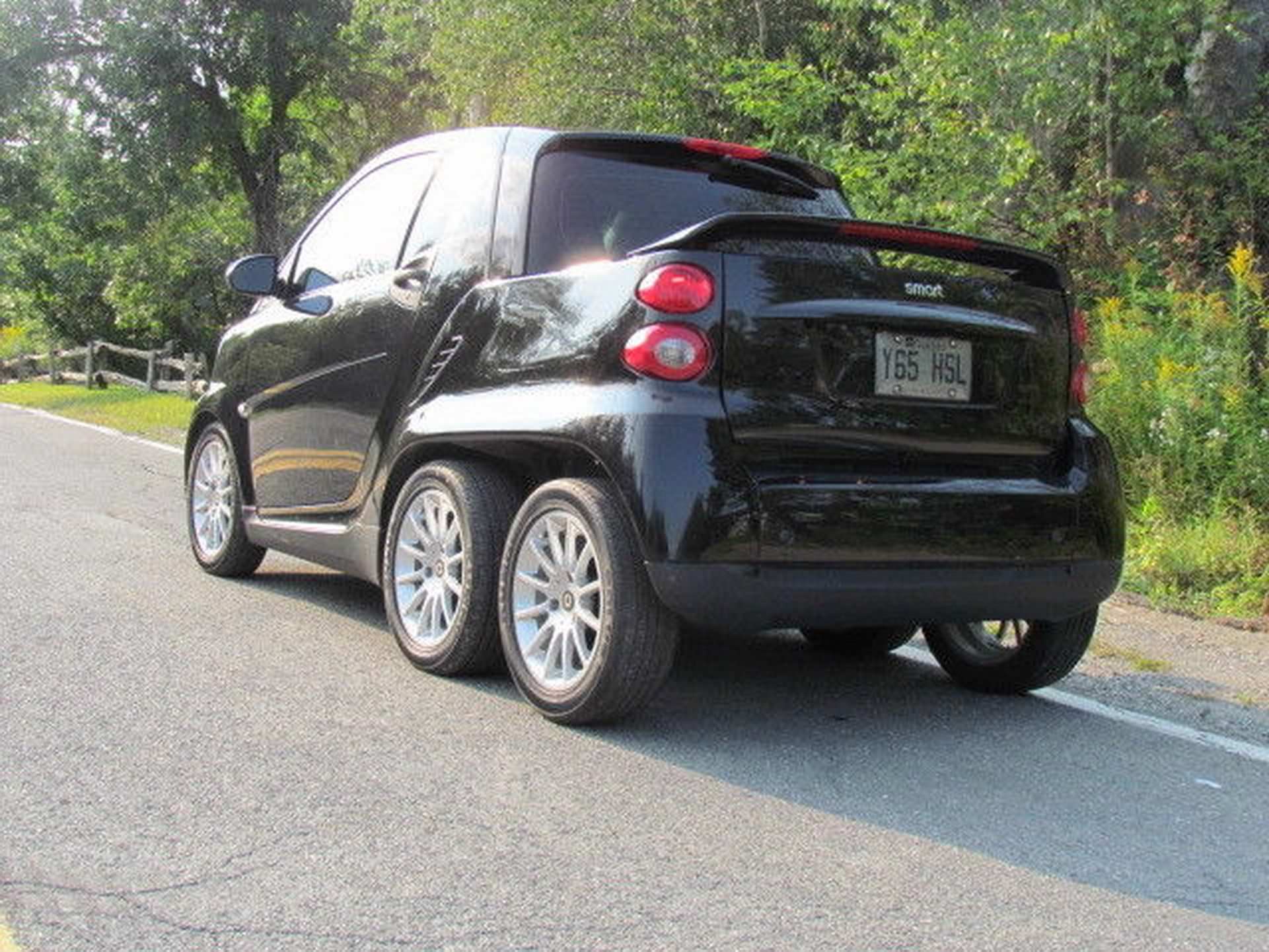 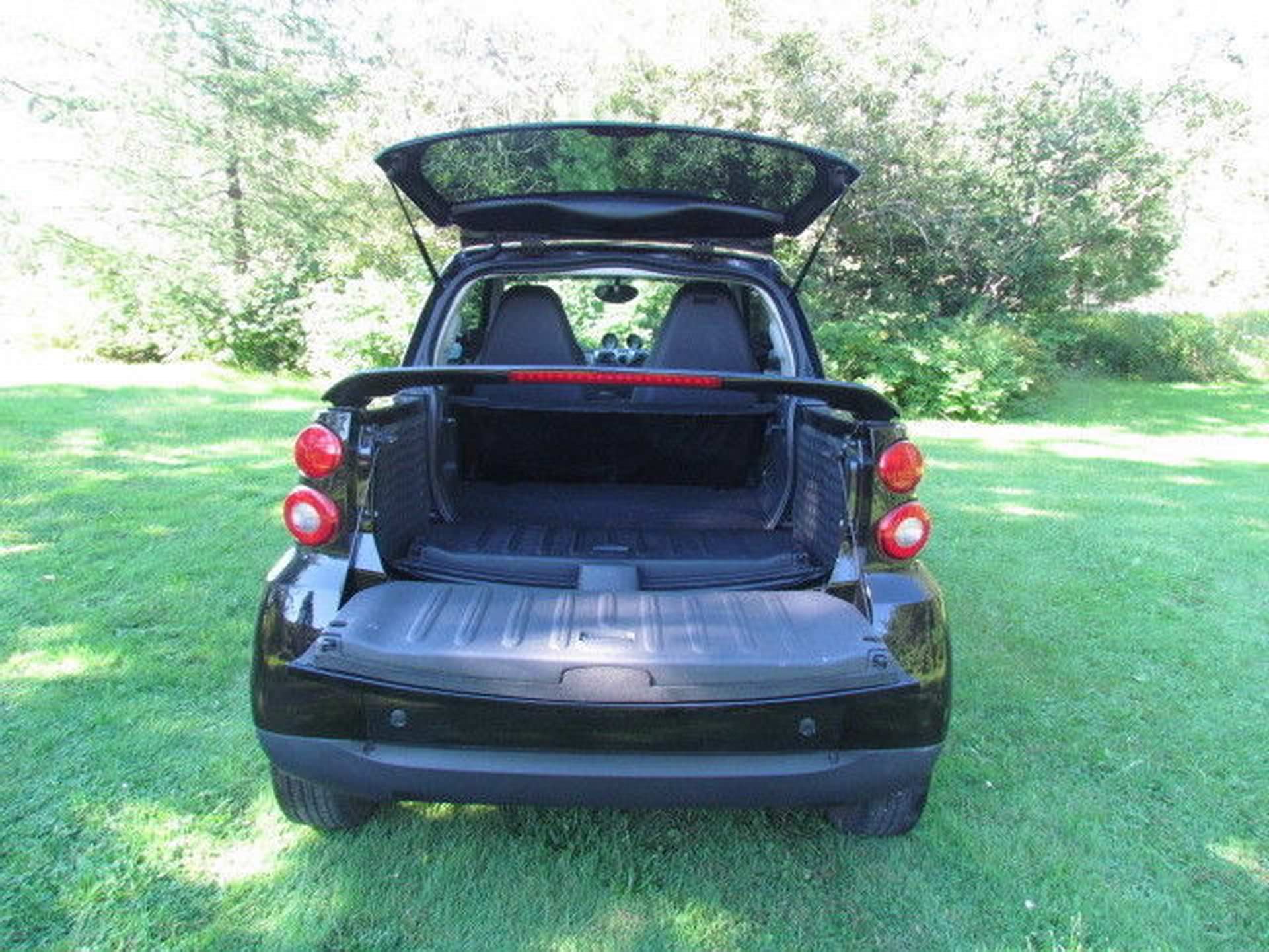 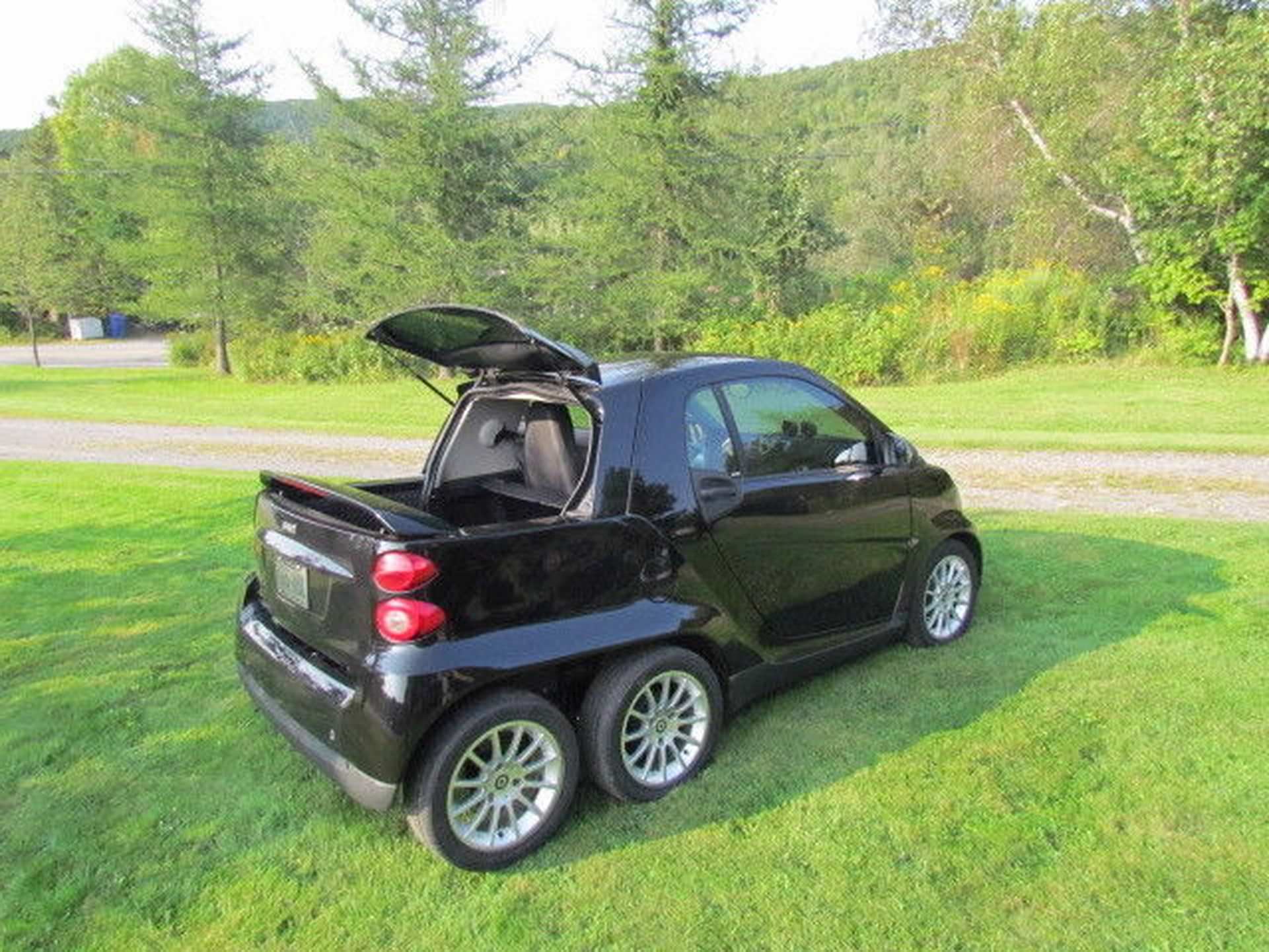 “In regards to this Smart ForTwo 6×6 though, we’re not fully convinced it belongs there. Sure, you can argue for it being ridiculous, pointless and everything in between, but you can also make a case for it being awkwardly cool, a ‘just because’ sort of thing. While we can’t go as far as to call this modded ForTwo luxurious, it’s undeniably exclusive, whether we like it or not. Responsible for putting it together is TNT Promotional Vehicles, which had it listed on eBay a few years ago for just under $16,000,” according to Car Scoops.

There’s the Avengers, and Then These Bizarre “Revengers” Action Figures