Artist Agnes Denes planted and harvested two acres of wheat two blocks from Wall Street and the World Trade Center, facing the Statue of Liberty, back in the summer of 1982. The land, now worth approximately $4.5 billion, was harvested to send a message, one that represented food, energy, commerce, world trade, and economics. Eventually, the harvested grain traveled to 28 cities around the world in an exhibition titled “The International Art Show for the End of World Hunger,” organized by the Minnesota Museum of Art. Continue reading for more pictures and information. 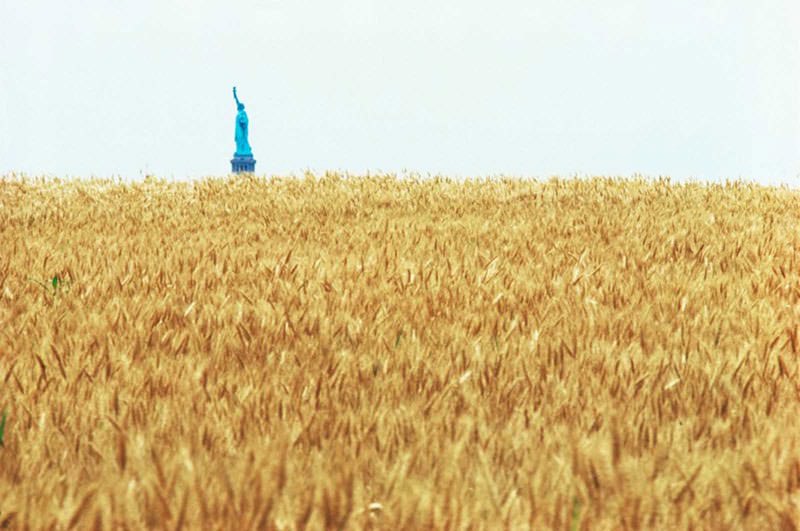 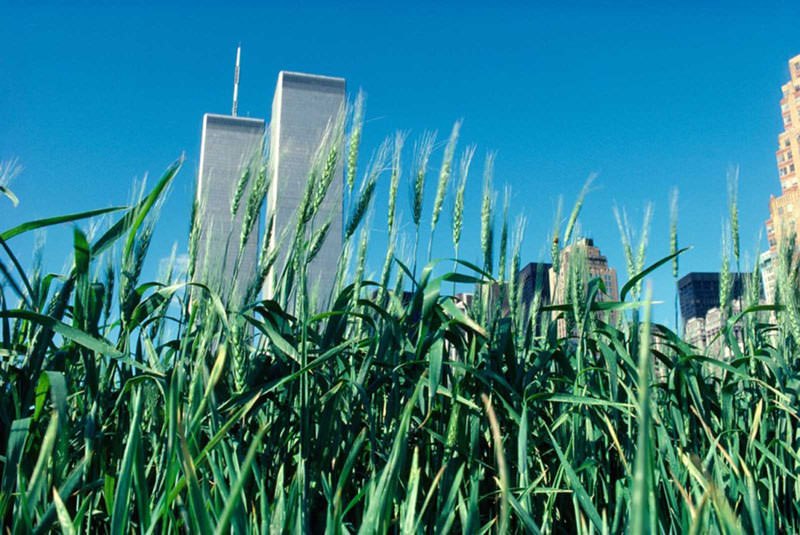 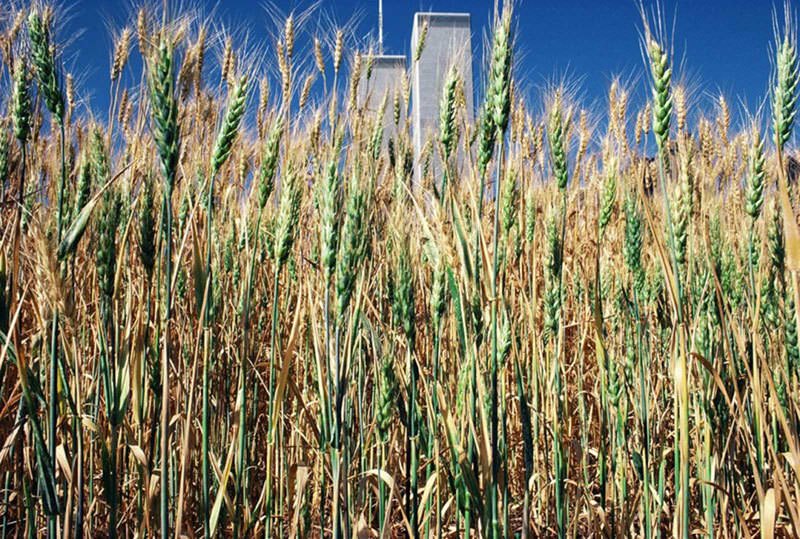 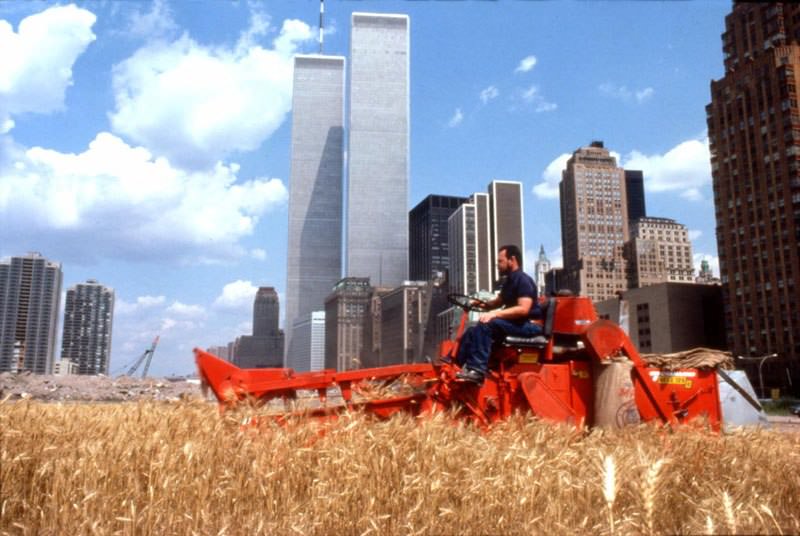 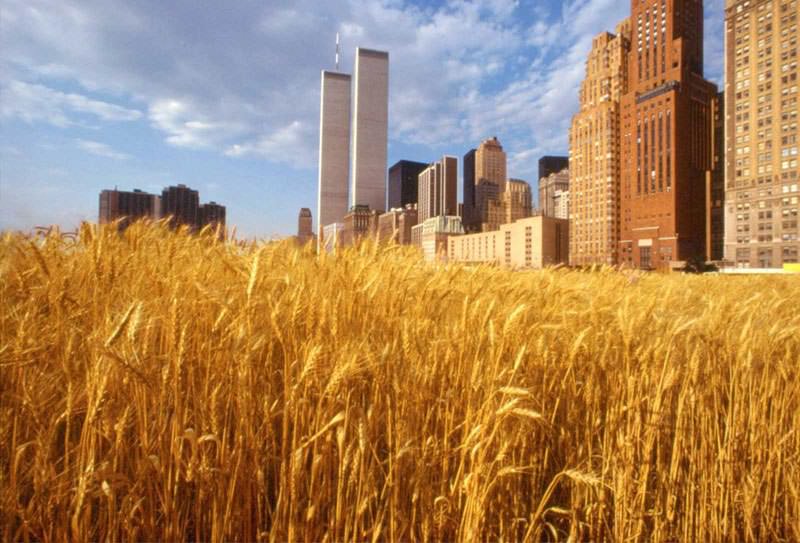 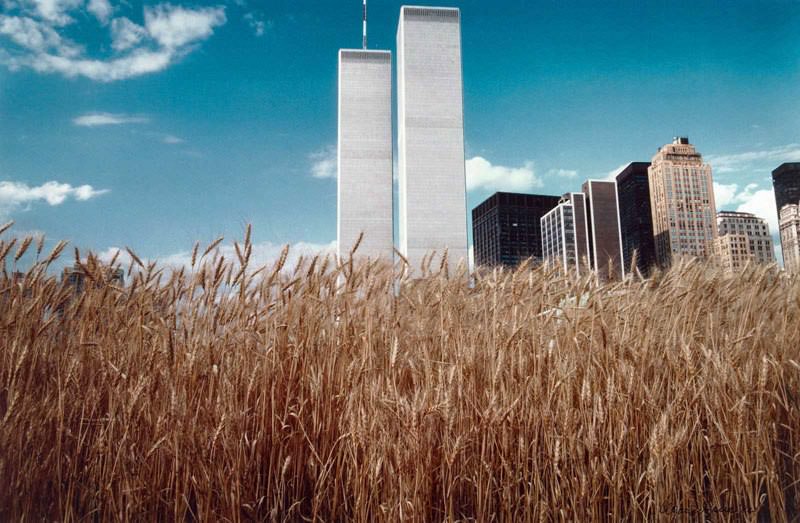 “This was not a guerrilla art project, [she] was commissioned by the Public Art Fund to create a significant public work for Manhattan. Using dirt excavated during the construction of the World Trade Center, Denes chose a landfill as the site for her installation, in what would later become Battery Park City. With the aid of two assistants and a throng of volunteers, 200 truckloads of dirt were brought in and 285 furrows were dug by hand and cleared of rocks and garbage. The field was maintained for 4 months, cleared of wheat smut, weeded, fertilized and sprayed against mildew fungus, and an irrigation system set up. The crop was harvested on August 16 and yielded over 1000 pounds of healthy, golden wheat,” according to Twisted Sifter.

Factory Fresh Lamborghini Diablo VT 6.0 SE Sells for $412K, is One of Just 42 in the World

Toys R Us is Planning to Close or Sell All 735 of Its US Stores and Liquidate Inventory, Gadgets Included