This giant steel kraken is not an illusion, or a computer-generated image, but rather a real sculpture by BVI Art Reef, who teamed up with Secret Samurai Productions, social justice entrepreneurial group Maverick1000, and ocean education nonprofit Beneath the Waves. This massive sculpture was sunk attached to a World War 2-era ship near the British Virgin Islands in the Caribbean Sea, to create a new coral ecosystem. Continue reading for another video, more pictures and information. 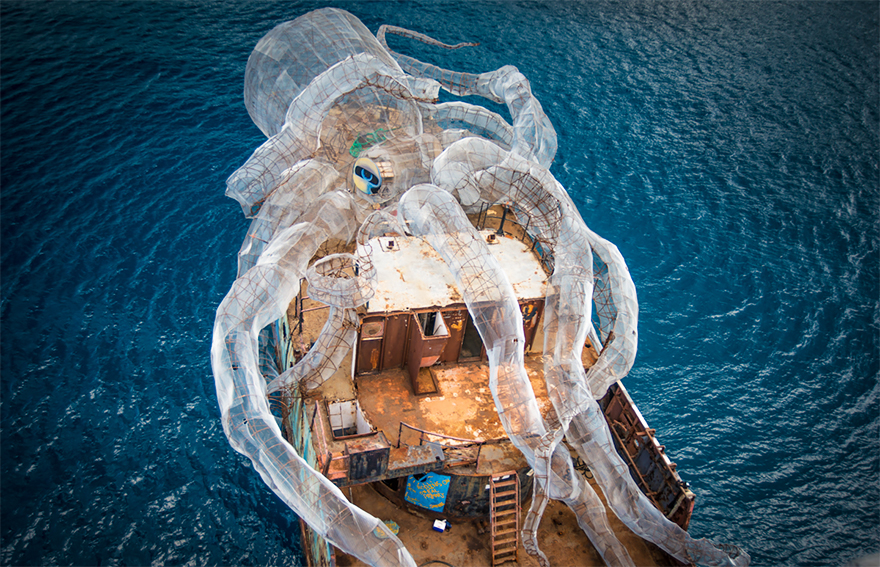 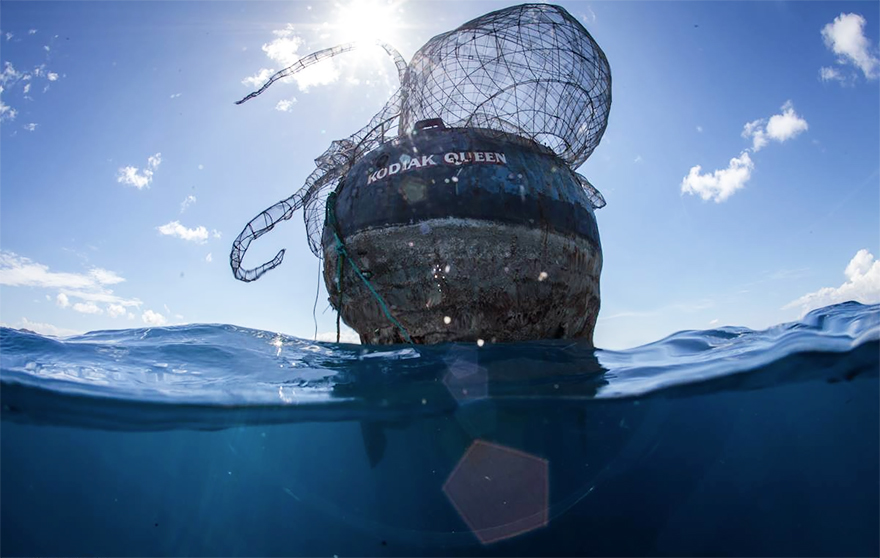 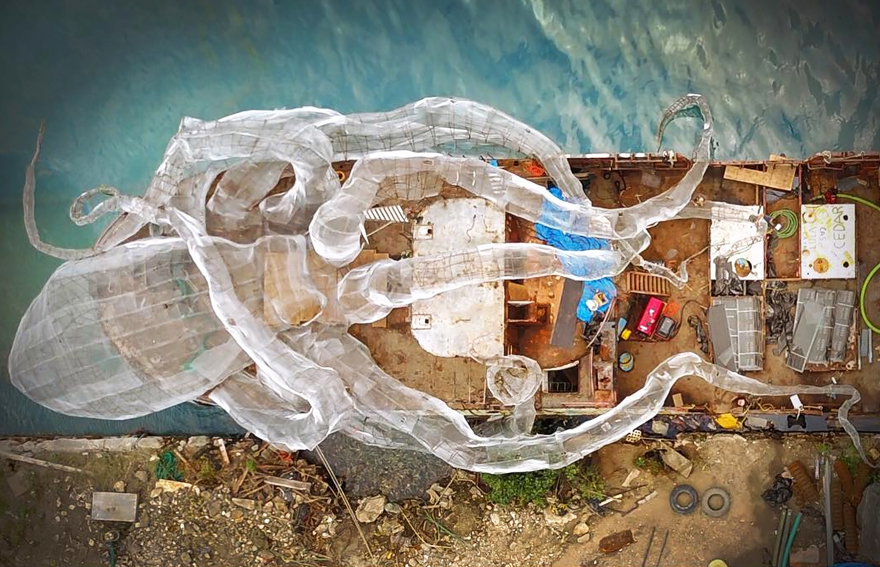 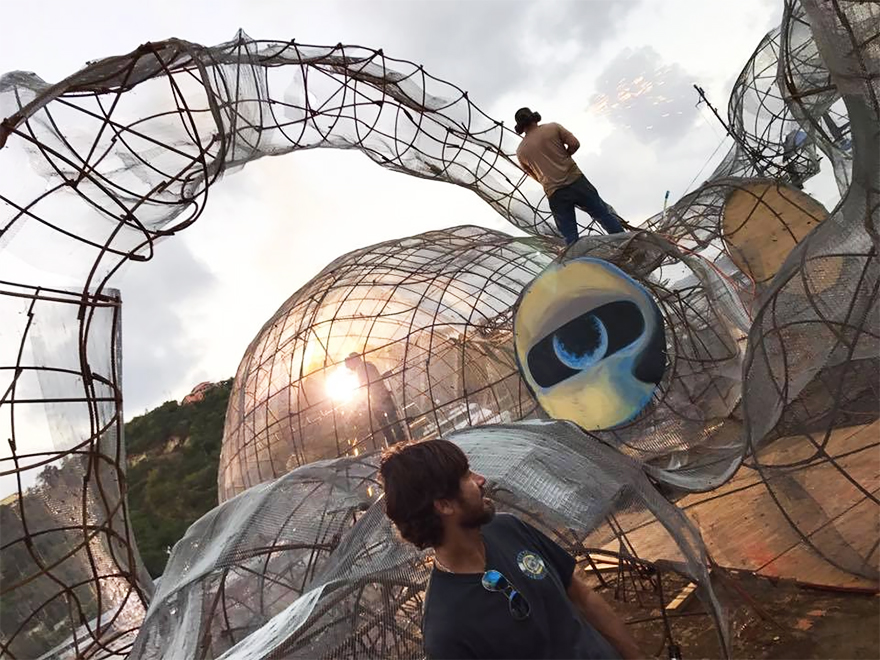 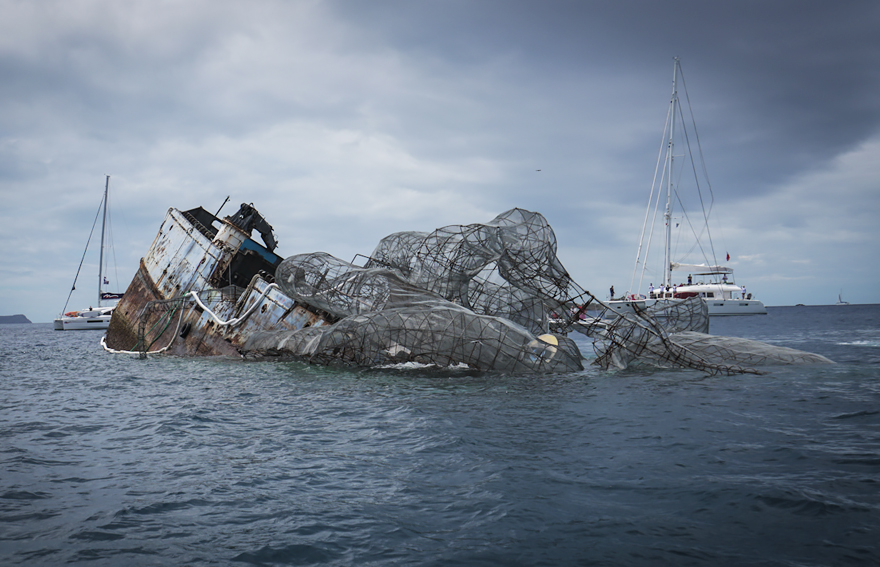 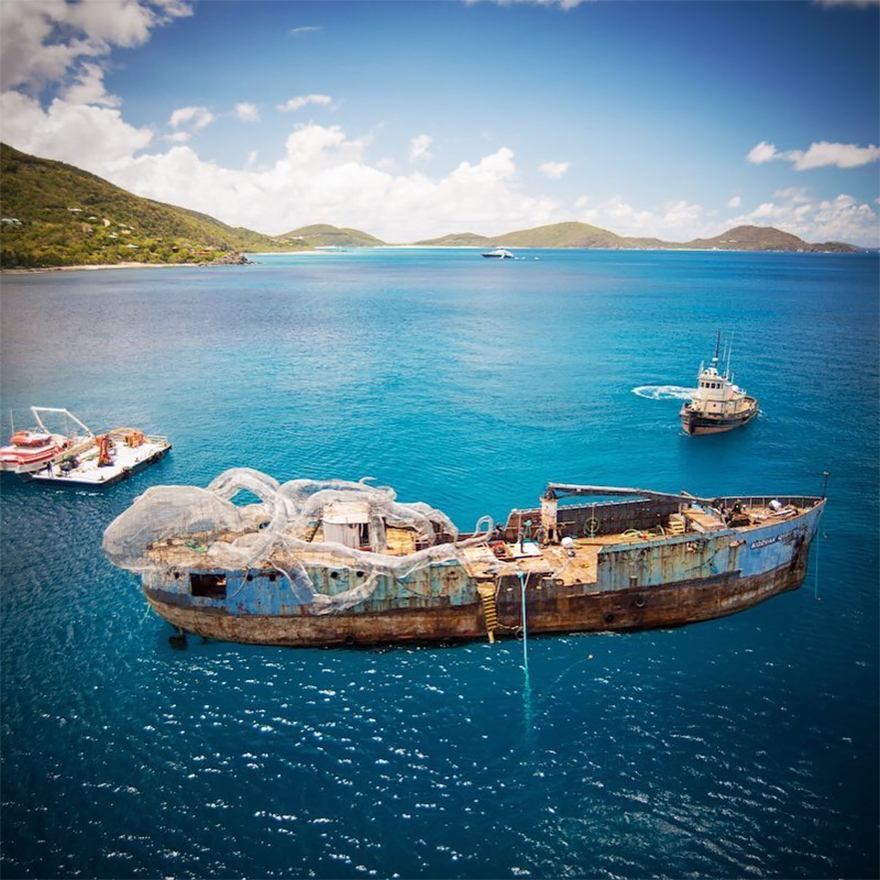 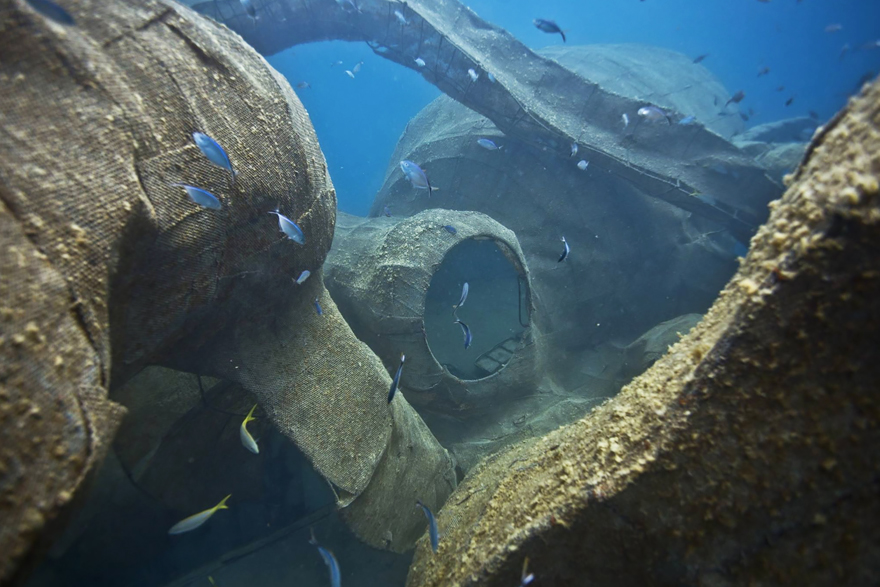 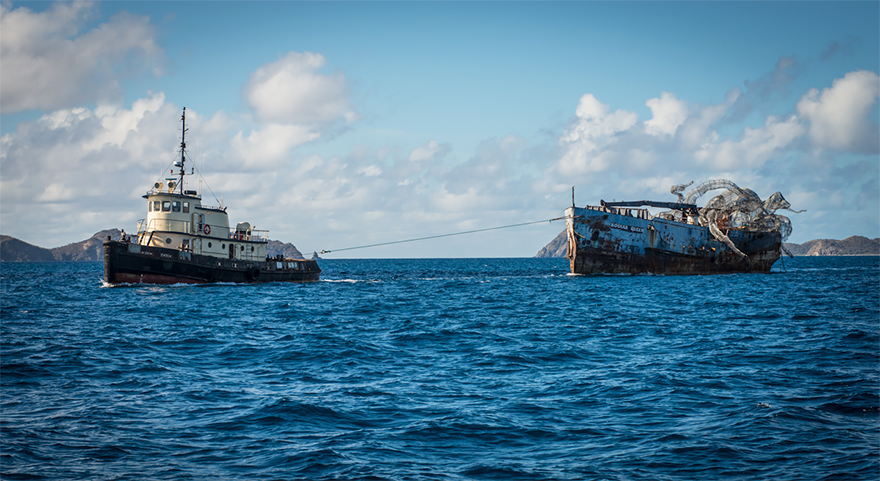 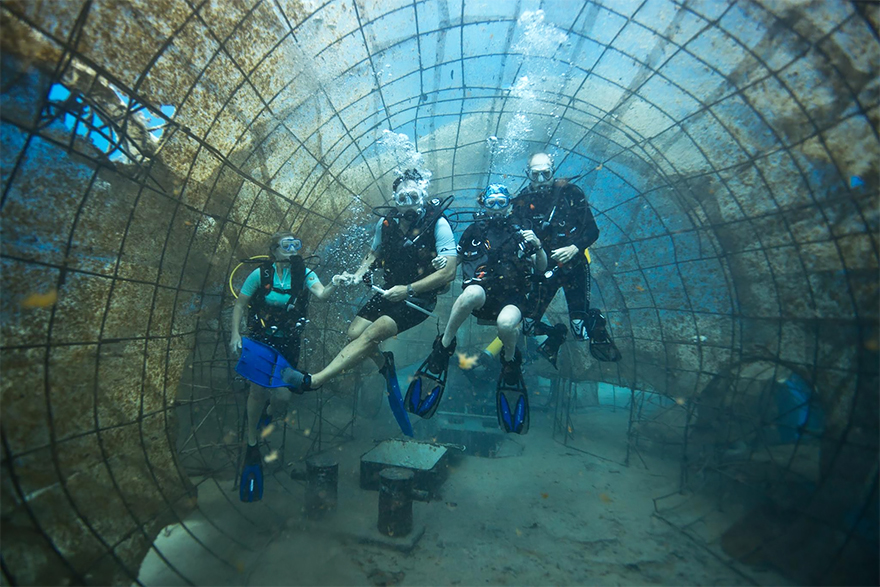 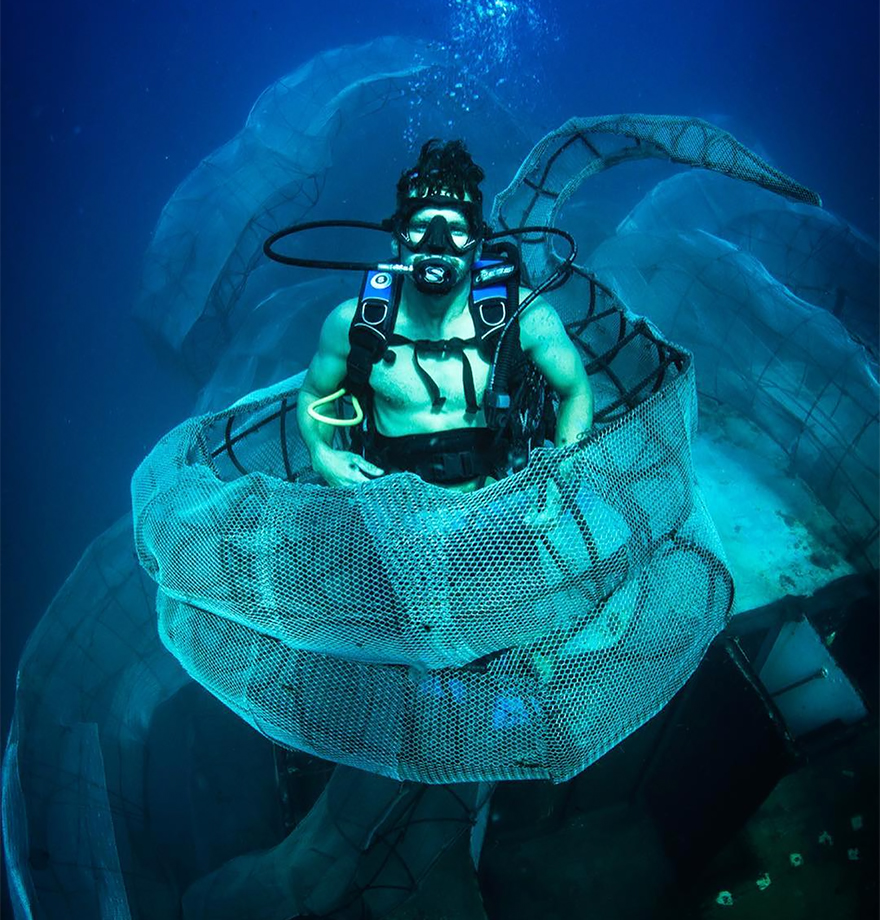 “It is hoped that the Kraken and the historically relevant ship it rides on will attract dive tourism to the British Virgin Islands, and encourage a new generation of people who are passionate about ocean conservation. The ship was prepared and cleaned to the highest standards to ensure safety for diving,” reports Bored Panda.