People have mistaken this creature for a real-life Pokemon, but in reality, it’s just the Venezuelan Poodle Moth, first discovered in 2009 by zoologist Arthur Anker, and the rest is internet history. Its bizarre-looking antenna as well as physical characteristics have caused researchers to believe that it’s actually a new species of moth, belonging to the lepidopteran genus Artace. Physical characteristics include white fur, bulging black eyes and a brown antenna. Continue reading for two more videos and additional images. 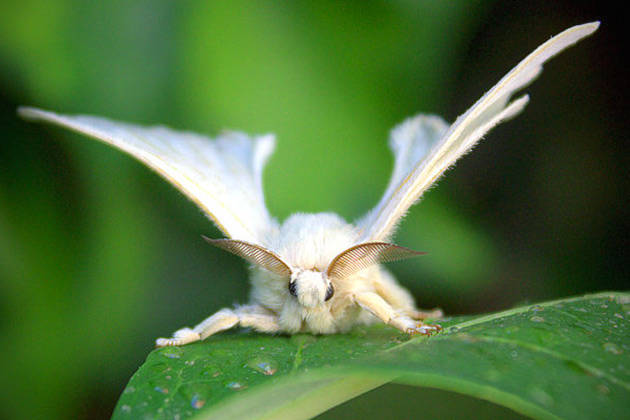 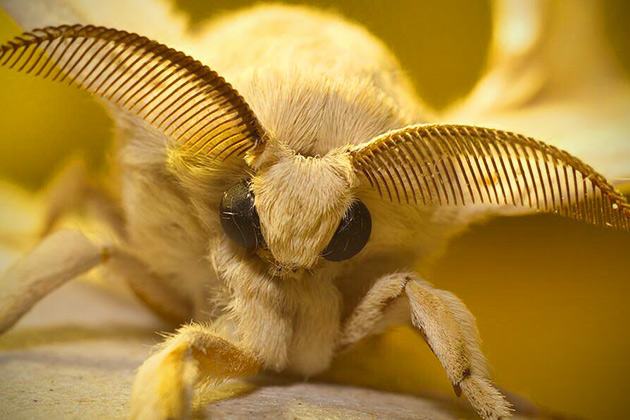 “Rare enough that photos only surface occasionally, and in doing so baffle the internet and confuse the general public, a closer examination is necessary before actual classification of the animal can occur. In the meantime, the images that do emerge continue mystify the world at large, only adding to the elusive mystery that surrounds this strange little moth creature,” according to My Modern Met.

RipChair Looks Like Something from an Alien Movie, But It’s a Real-Life Tracked Vehicle That Goes Anywhere

Glow Table Appears Normal During the Day, But When Night Falls, the Light Show Begins