Bandai’s Darth Vader Samurai may be just a toy, but this video brings the mythical character to life. To be more specific VS Gag pitted the villain against Kamen Rider Black RX – a fictional henshin superhero character featured in Japanese tokusatsu. “It seems that it takes VS GAG about three months to make one video, so we’ll be waiting quite a while for the next one. But we’re definitely looking forward to whatever they produce,” according to Rocket News. Continue reading for a video review of the figure you see above. 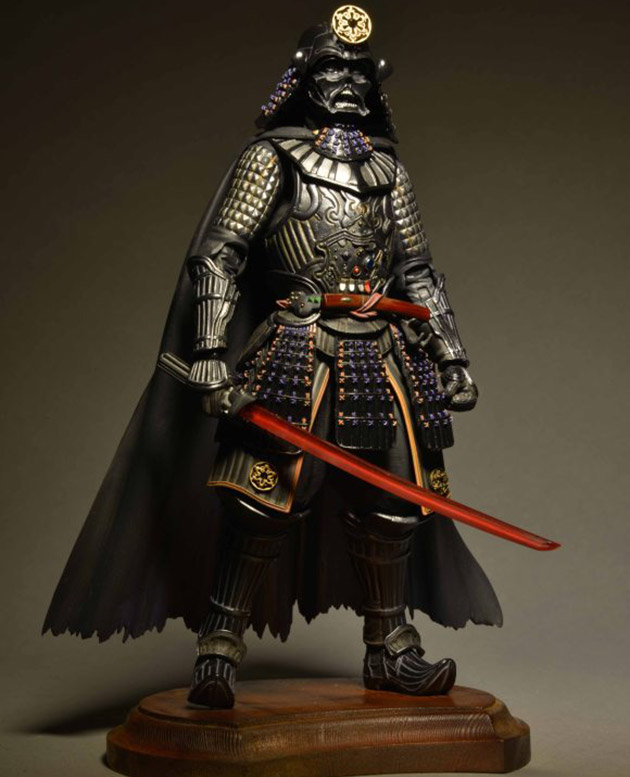 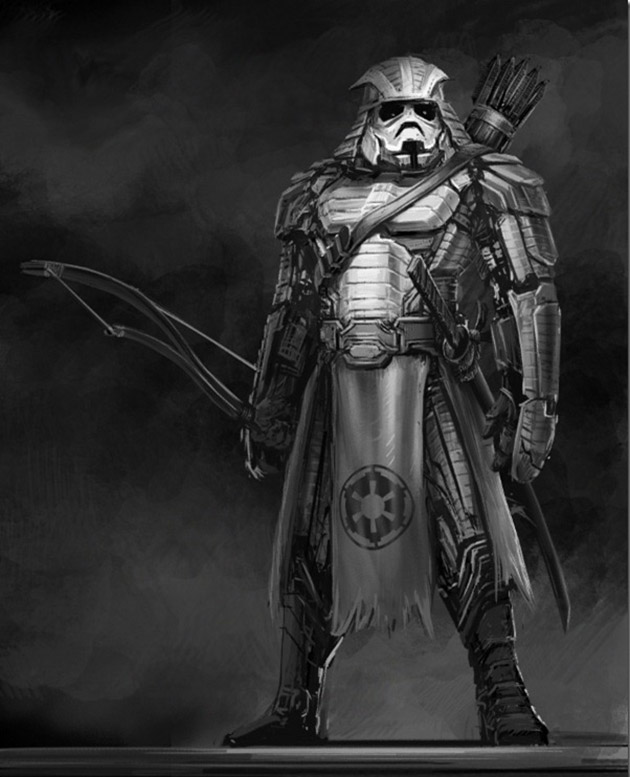 “Has an added Japanese style that makes for a completely unique design (his sharp lightsaber-katana, to the meticulously sculpted Samurai-esque armor) Look closer at Vader’s helmet and you will even notice the Imperial insignia arranged in elaborate ‘wa’ style,” according to the product page.