Craig Mann is a photographer and Star Wars fan who just so happens to also spend 6-months of each year working on an offshore drilling rig. So, he decided to combine all three of those things into his latest photo series. “I don’t take it to work and I spend too much time thinking about what I would like to take photos of when I’m home. After nearly 5 years of working on board, I finally decided to take my camera to work and make use of time I would have previously considered lost. I decided to take images from several work spaces and mix them with Star Wars,” Mann told PetaPixel. Continue reading for more images and information. Click here for a few bonus images. 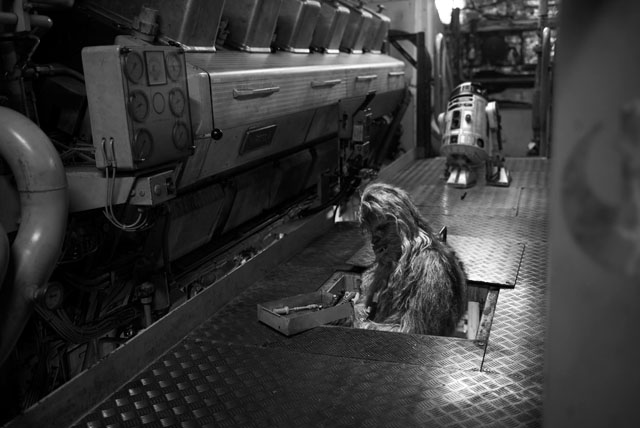 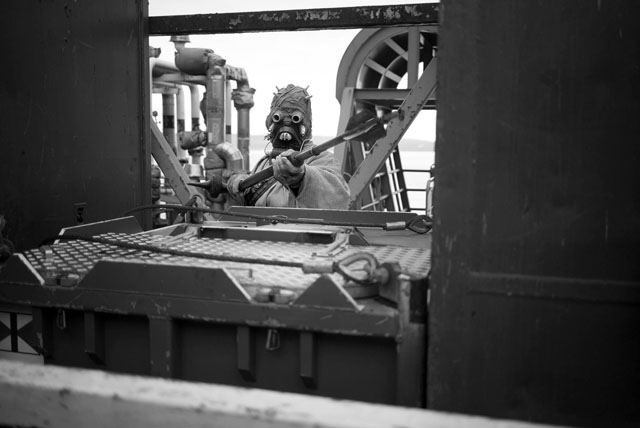 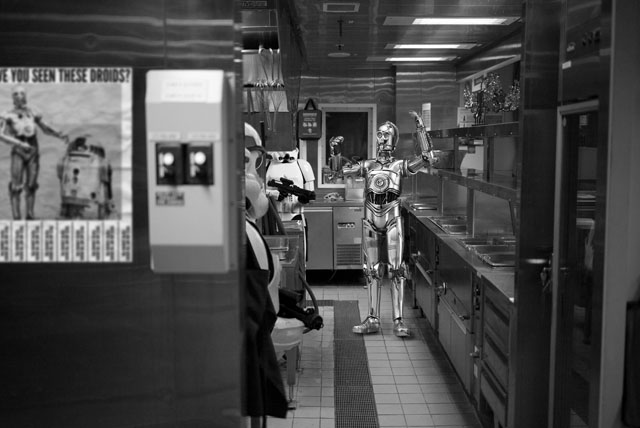 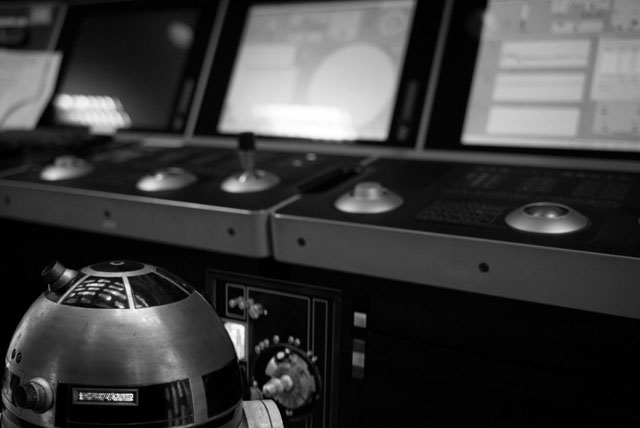 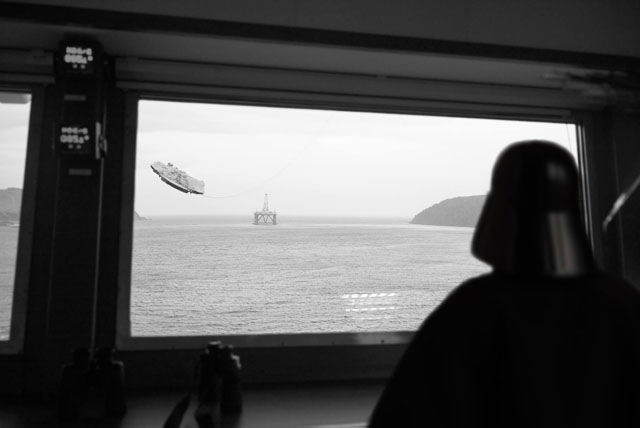 “By combining bits and pieces from Star Wars still frames with his photos of his industrial workplace, Mann images what Star Wars would be like had it been set in a place a little closer to home,” adds PetaPixel.