While not the most practical, there’s just something about gadgets / devices made from wood that give them a classy look. For example, the handmade Xbox console above could be released as a limited edition with plenty of buyers, or so we think. Continue reading to see them all. 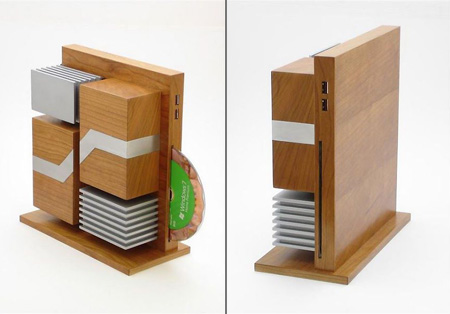 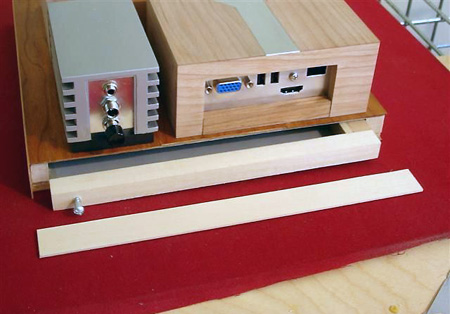 In addition to being eco-friendly, this stunning custom-built wooden computer by Jeffrey Stephenson of SlipperySkip.com boasts a design unlike any other, complete with slot-loading disc drive and small form factor. 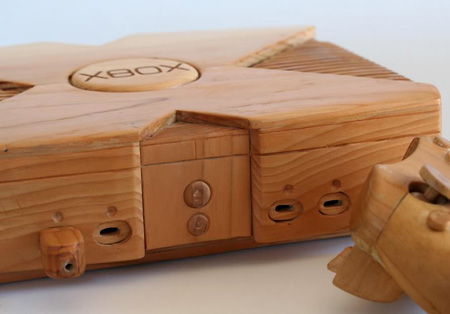 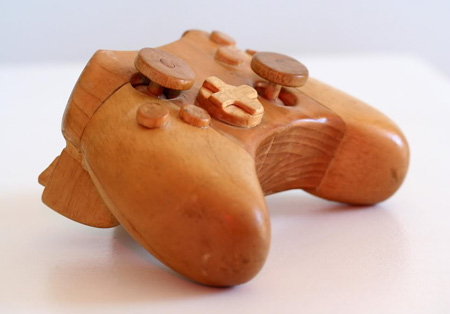 If nothing else, this cool wooden Xbox console is sheer eye candy, and it even comes complete with a detailed controller. When sculptor Ben Winfield isn’t carving wooden masterpieces, he can be found gaming. 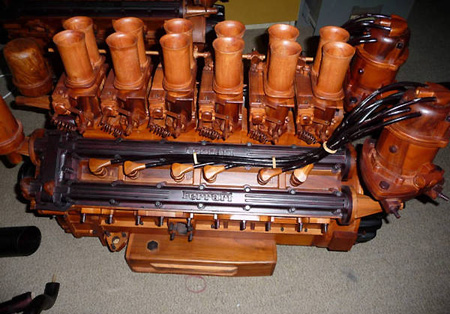 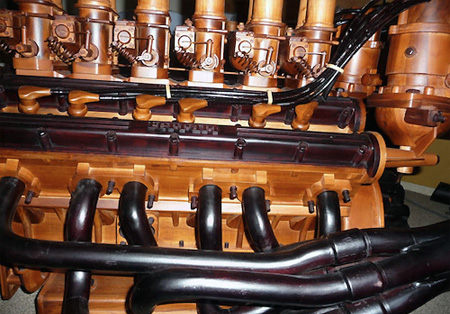 At $6000, this amazing V12 Ferrari engine is the first ever to be handcrafted from wood — “based on the Ferrari 365GTB V12 engine and it’s about the same size as the original engine, weighing about 25kg.” 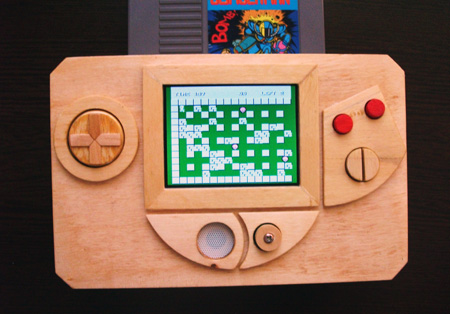 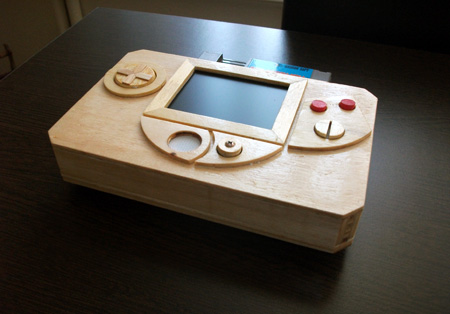 If you’ll be using your MP3 player only for listening to a few tracks, you can pick up this camera-inspired gadget. The player is handcrafted from wood and unfortunately, only has 256MB of internal memory. Available now, from this store.

Despite looking suspiciously similar to its metal counterpart, this Vespa was crafted entirely from wood. Yes, even the seat, wheels, handlebars, and wheels were hand-made. Project page.

Yes, the giant SNES controller above actually works is crafted from wood and does more than just sit pretty. Put simply, a standard SNES pad was hacked for the PCB (Printed Circuit Board), placed inside the giant wood sculpture, and then wired up to the new buttons.

The handmade Jupiter wooden mouse boasts a built-in accelerometer to determine the direction in which it’s being moved and calculates the velocity using a tilt sensor. Product page.

An engineer decided to put a Super Nintendo he had laying around to good use by cramming it inside a custom-built wooden case, complete with speakers, modified PSOne (LED backlight) display, and headphone jack.

Black Friday 2011 – Hot Smartphones for a Penny at Amazon