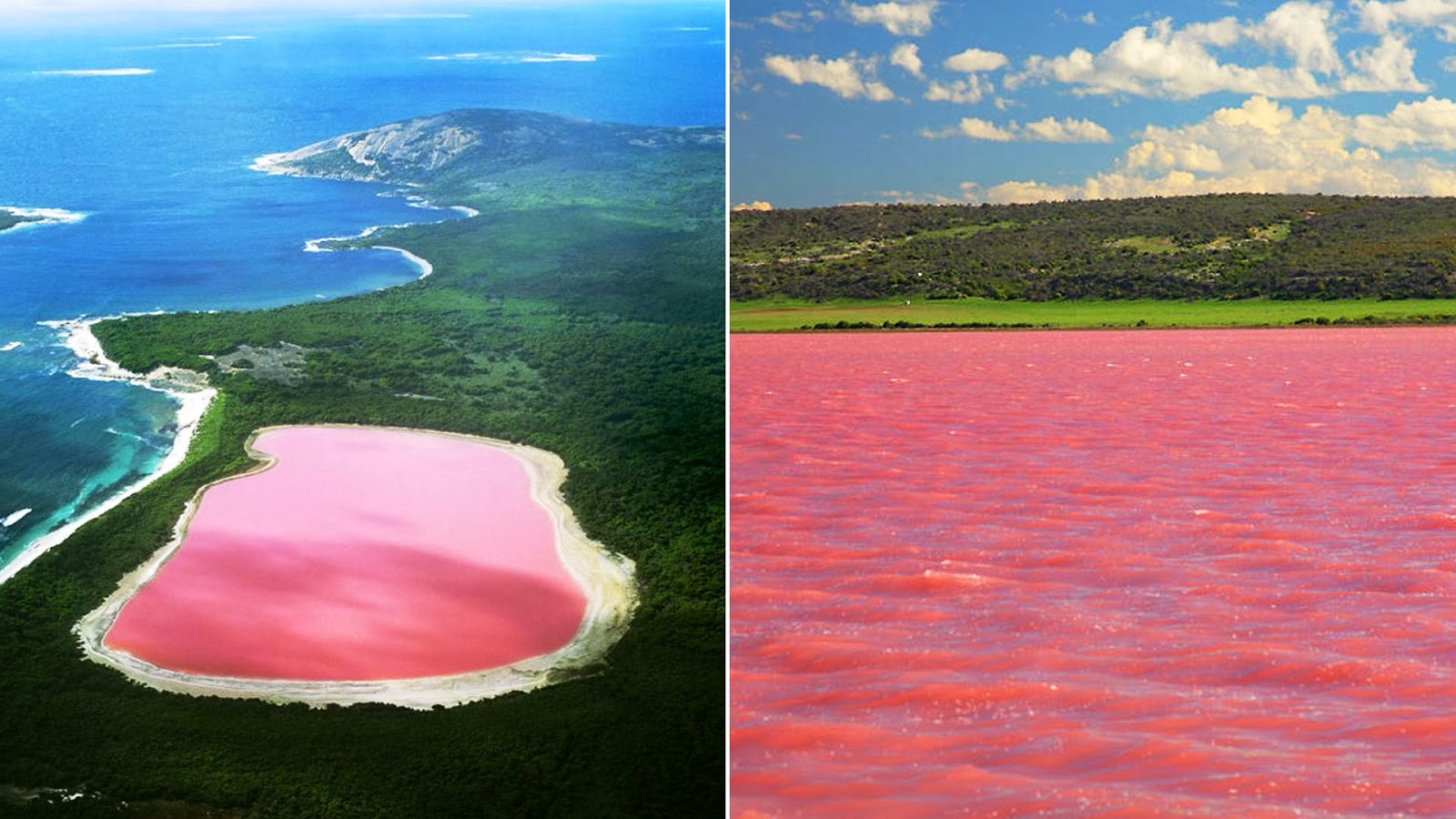 Lake Hillier is a lake on Middle Island, the largest of the islands and islets that make up the Recherche Archipelago, Western Australia. The most notable feature of the lake is its pink color. The color is permanent, and does not alter when the water is taken in a container. Although the source of the pink colour has not been definitively proven in the case of Lake Hillier, the pink color of other salt lakes (e.g., Pink Lake) in the region arises from a dye created by the organisms Dunaliella salina and Halobacteria. Continue reading for more. 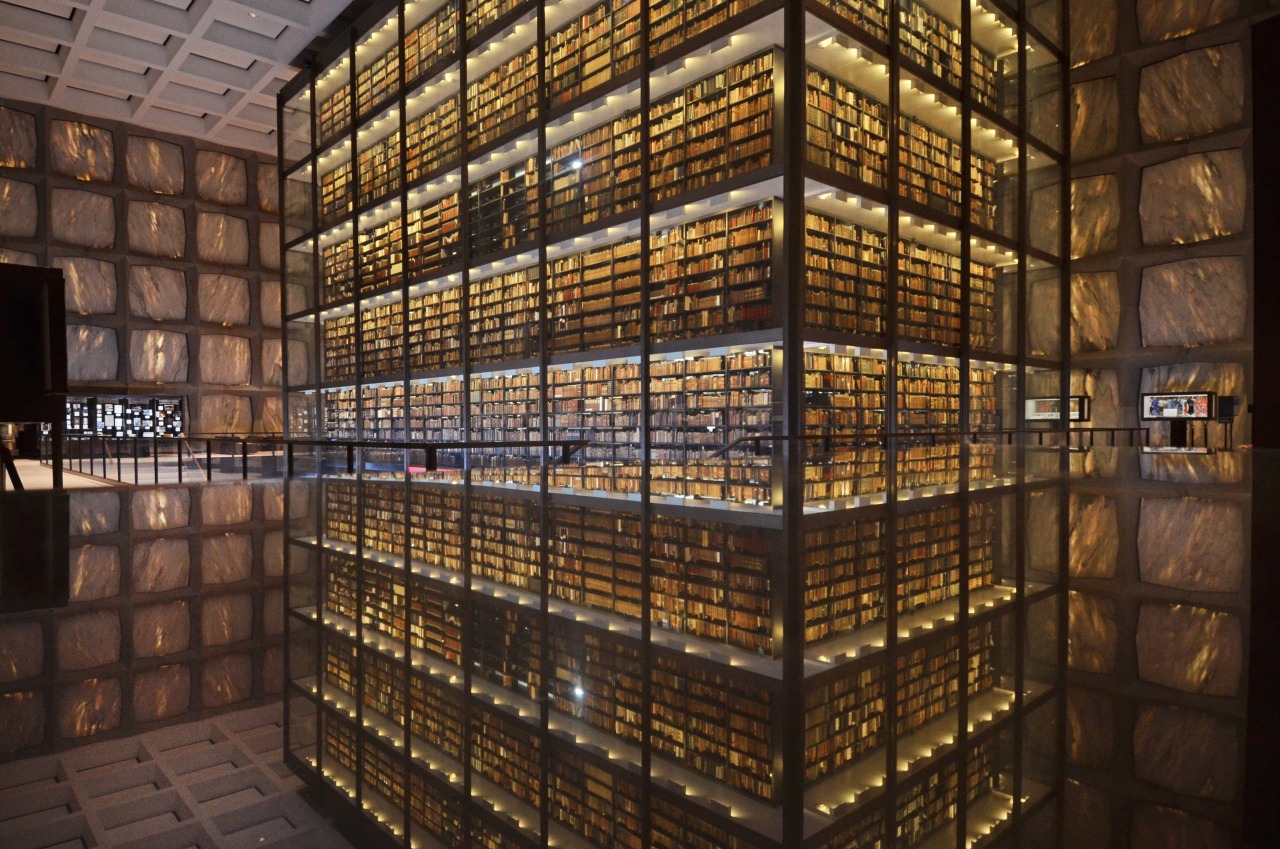 The Beinecke Rare Book and Manuscript Library is the rare book library and literary archive of the Yale University Library in New Haven, Connecticut. Situated on Yale University’s Hewitt Quadrangle, the building was designed by Gordon Bunshaft of Skidmore, Owings & Merrill and completed in 1963. The library is open to all Yale University students and faculty, and to visiting researchers whose work requires use of its special collections. In order to access materials, there are a few forms and policies that users must read. The library has room in the central tower for 180,000 volumes and room for over 600,000 volumes in the underground book stacks. The library’s collection, which is housed both in the library’s main building and at Yale University’s Library Shelving Facility in Hamden, Connecticut, totals roughly 1 million volumes and several million manuscripts. 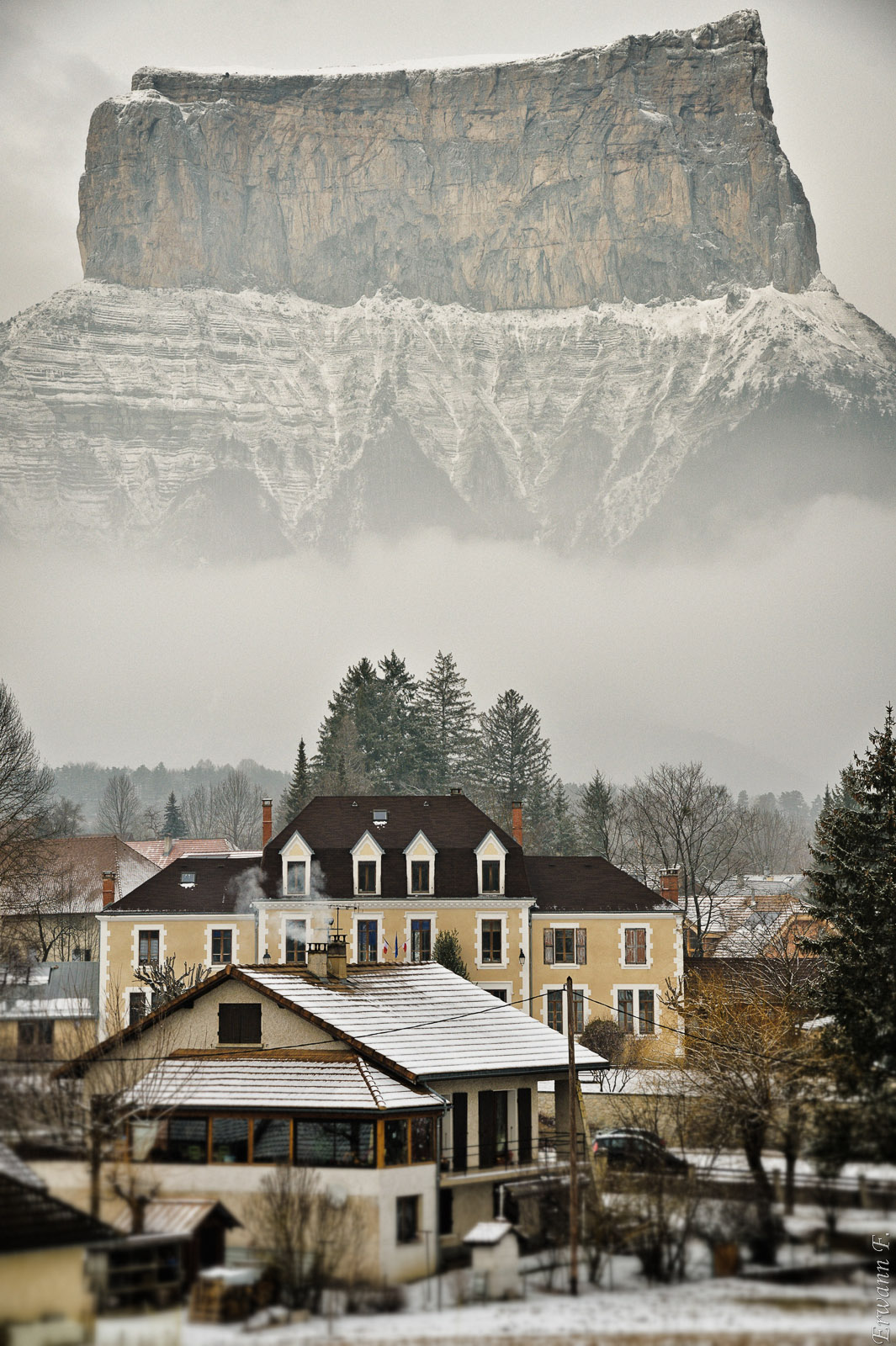 Chichilianne may look computer-generated, but this is a real commune in the Isere department in southeastern France. It’s situated in the Rhone-Alpes region approximately 44 km from Grenoble, the department capital, and popular attractions include: Notre-Dame-de-la-Salette (30 km) and Vizille (33 km). 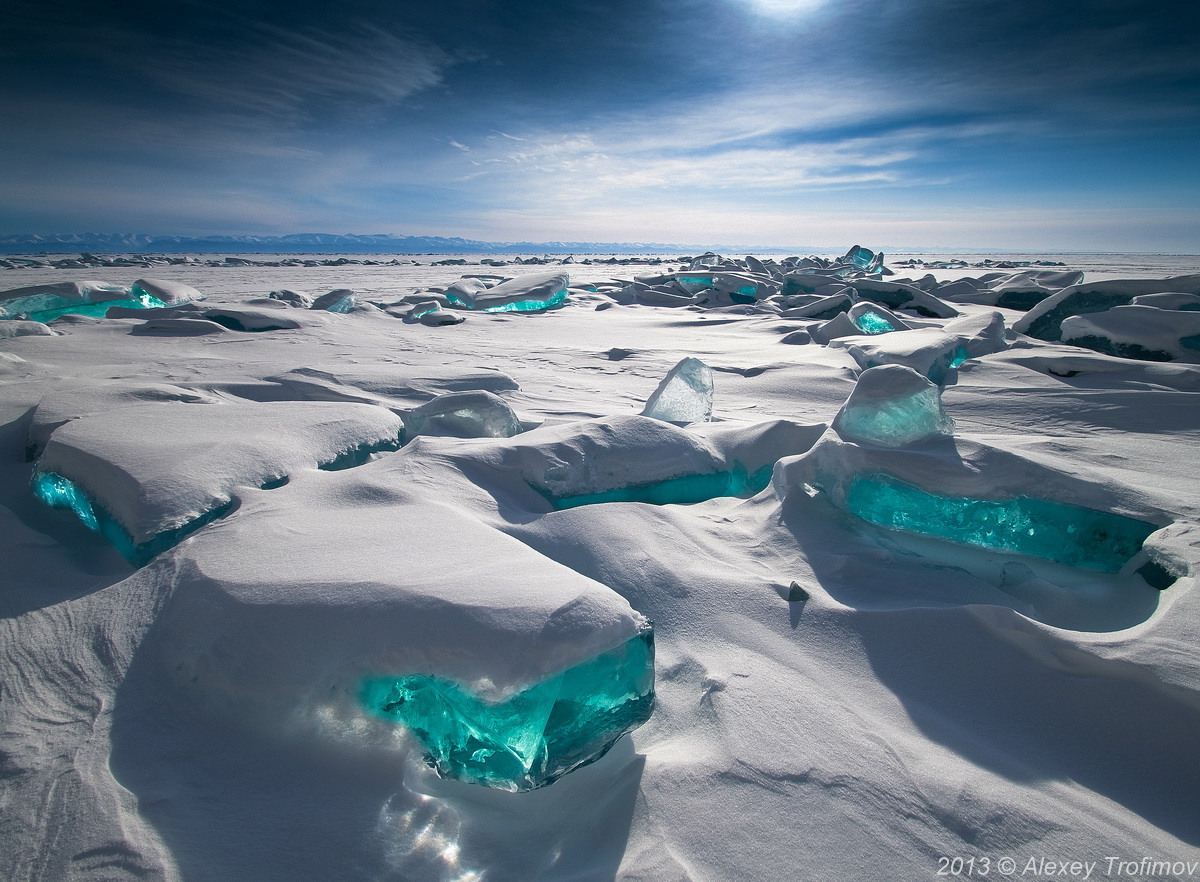 Baikal’s age is estimated at 25-30 million years, making it one of the most ancient lakes in geological history. It is unique among large, high-latitude lakes, in that its sediments have not been scoured by overriding continental ice sheets. U.S. and Russian studies of core sediment in the 1990s provide a detailed record of climatic variation over the past 250,000 years. Longer and deeper sediment cores are expected in the near future. Lake Baikal is the only confined freshwater lake in which direct and indirect evidence of gas hydrates exists. 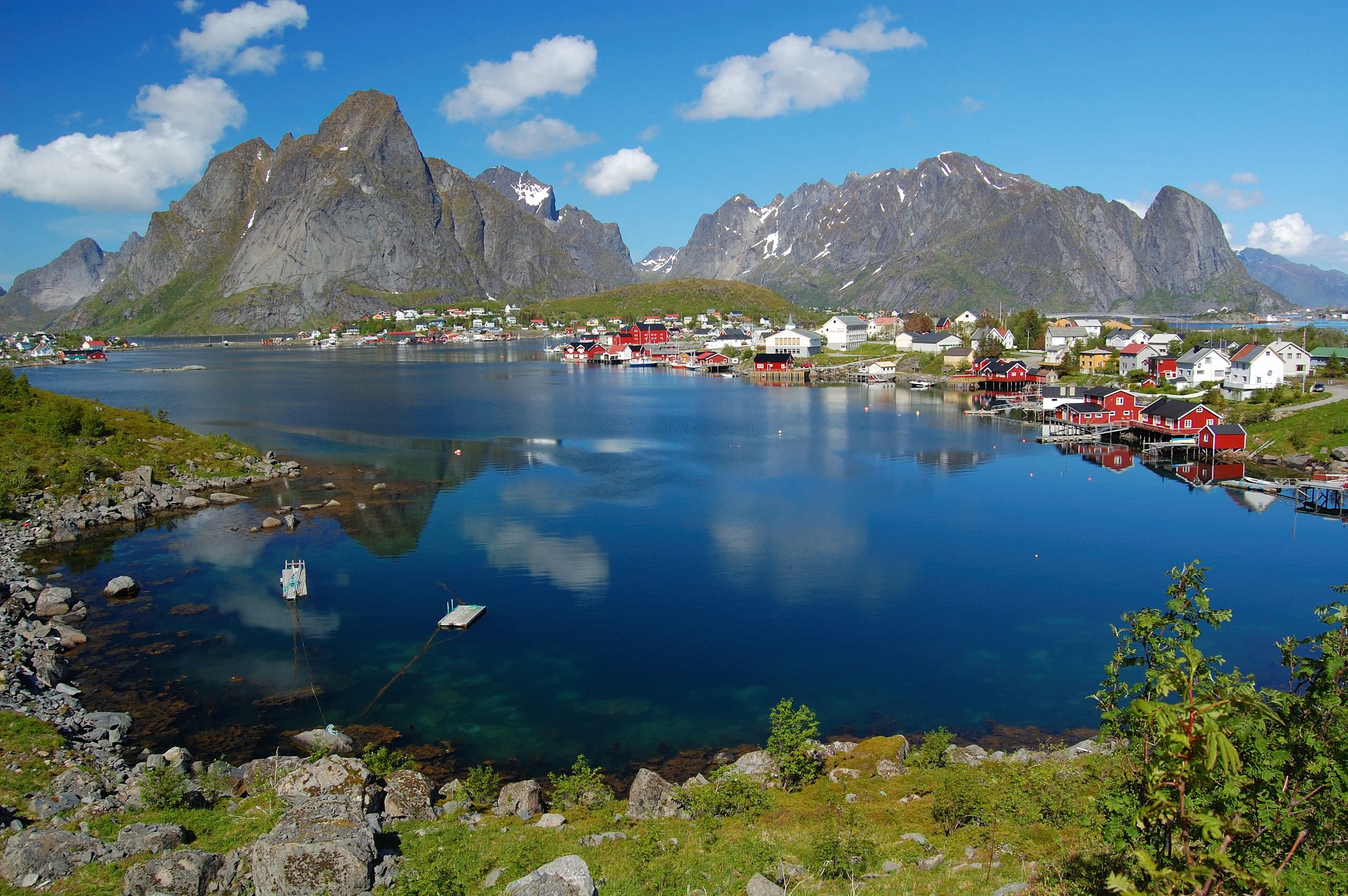 Reine is a fishing village and the administrative centre of the municipality of Moskenes in Nordland county, Norway. It is located on the island of Moskenesoya in the Lofoten archipelago, above the Arctic Circle, about 300 kilometres (190 mi) southwest of the town of Tromso. Reine has been a commercial centre since 1743. Today tourism is important, and despite its remote location, many thousands of people visit annually. The village is situated on a promontory just off the European route E10 highway, which passes through the village. 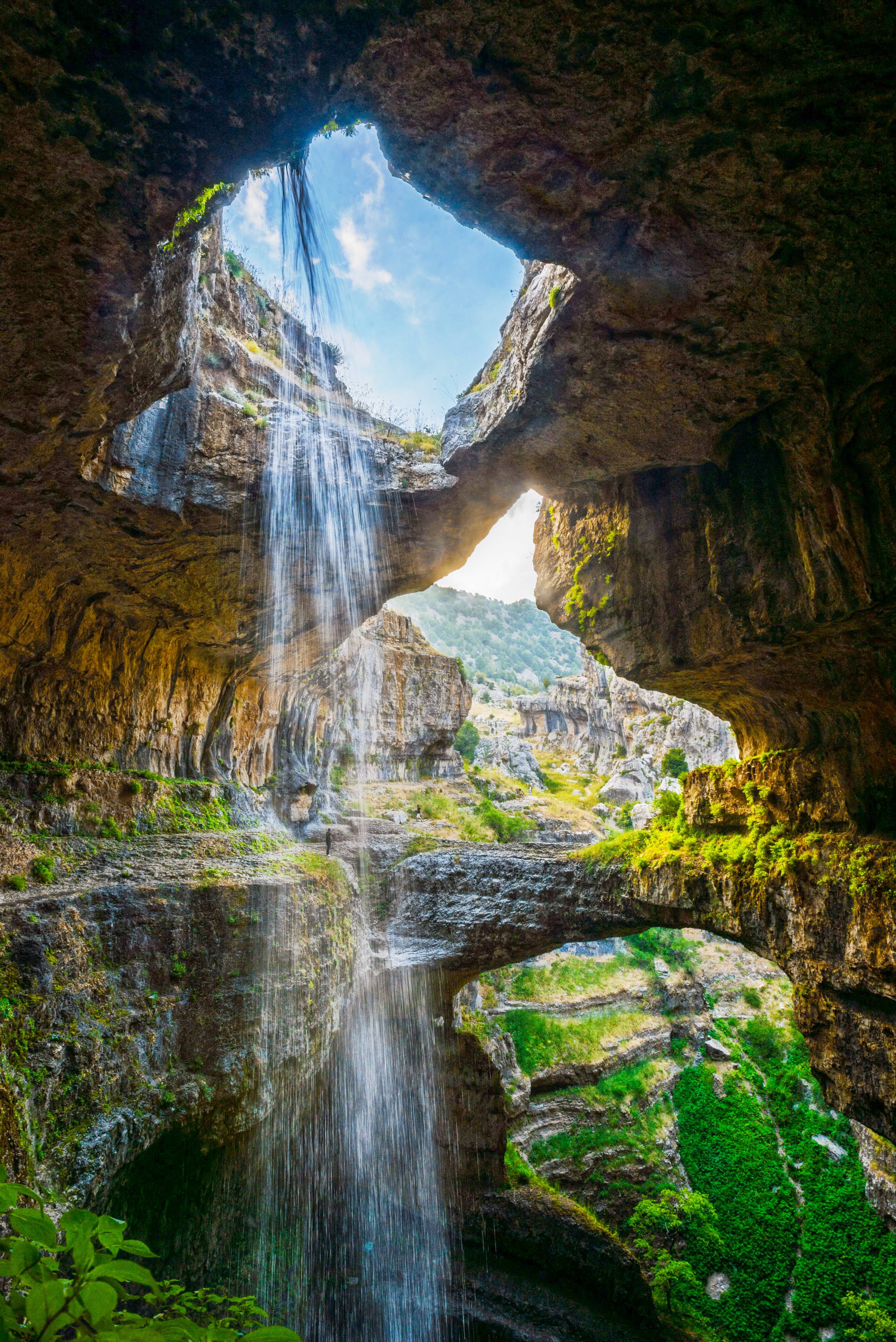 The Baatara gorge waterfall is located in Tannourine, Lebanon, and drops 255 metres (837 ft) into the Baatara Pothole, a cave of Jurassic limestone. Discovered in 1952 by French bio-speleologist Henri Coiffait, the waterfall and accompanying sinkhole were fully mapped in the 1980s by the Speleo club du Liban. It’s also known as the “Cave of the Three Bridges.” During the spring melt, a 90-100-metre (300-330 ft) cascade falls behind the three bridges and then down into the 250-metre (820 ft) chasm.