Ferrari’s LaFerrari, also known as the F70, is the most technologically advanced limited production hybrid sports car built by Ferrari. It’s based on the findings from testing of the non-street-legal Ferrari FXX and on research conducted by the Millechili Project at the University of Modena. Only 499 units will be built and all of them have been claimed at more than £1 million. Continue reading for more. 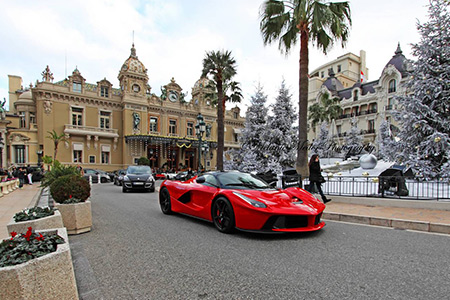 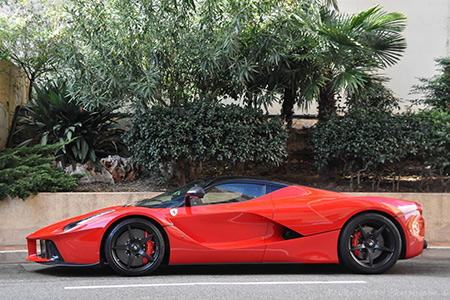 Unlike conventional hybrid vehicles, in which either the electric motor or the internal combustion engine is running, the KERS system adds extra power to the combustion engine’s output level for a total of 963 PS (708 kW; 950 bhp) and the total torque generated by the V12 ICE together with the electric motor being over 900 Nm (664 lb-ft). Ferrari claims CO2 emissions of 330 g/km. 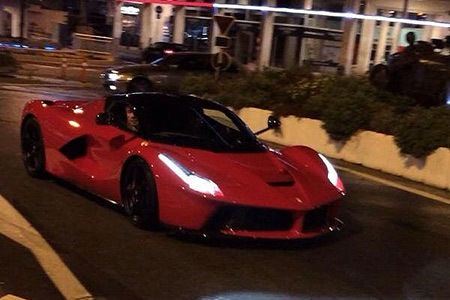 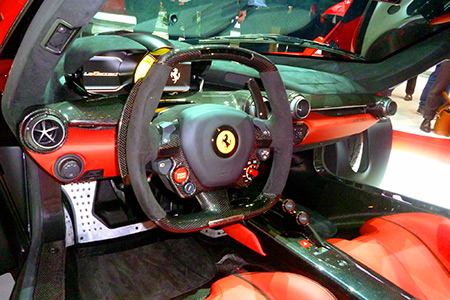 Ferrari states that the car has a top speed exceeding 350 km/h (217 mph), and that it is capable of reaching 100 km/h (62 mph) in under three seconds, 200 km/h (124 mph) in under seven seconds, and a speed of 300 km/h (186 mph) in 15 seconds. Ferrari also claim that the car has lapped its Fiorano Test Circuit in under 1 minute and 20 seconds which is faster than any other road-legal car Ferrari has ever produced.

LaFerrari received no input from Pininfarina, making it the first Ferrari since the Bertone-styled 1973 Dino 308 GT4 not to have Pininfarina bodywork or other styling. This decision is a rare exception to the collaboration between Ferrari and Pininfarina that began in 1951. However, Ferrari has stated that two new models designed jointly with Pininfarina are yet to be unveiled and that there are no plans to end business relations with Pininfarina.

10 Strange (Yet Real) Conversations Between Graphic Designers and Their Clients