Did you know that Mario creator Shigeru Miyamoto wanted Mario to ride a dinosaur since the very first game? Unfortunately, the technology to have a player be able to activate and hop onto another character wasn’t possible at the time, as the NES just wasn’t powerful enough. However, Yoshi finally became a reality in 1990 (1991 in the US). Continue reading for five more cool things you may not have known about Nintendo’s Mario franchise. 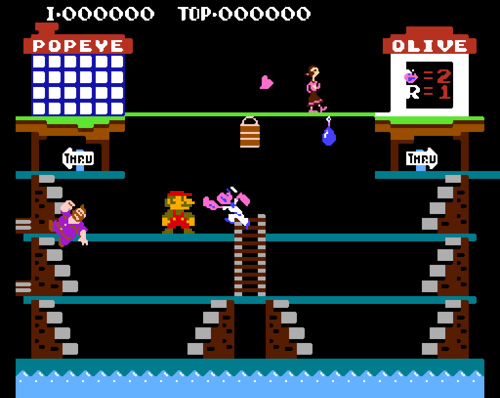 Originally, Miyamoto wanted to create a video game that used the characters Popeye, Bluto, and Olive Oyl. At the time, however, Miyamoto was unable to acquire a license to use the characters (and would not until 1982), so he ended up making Jumpman (later known as Mario), Donkey Kong, and Pauline. In the early stages of Donkey Kong, Mario was unable to jump, and the focus was to escape a maze. However, Miyamoto enabled Mario to jump, saying “If you had a barrel rolling towards you, what would you do? 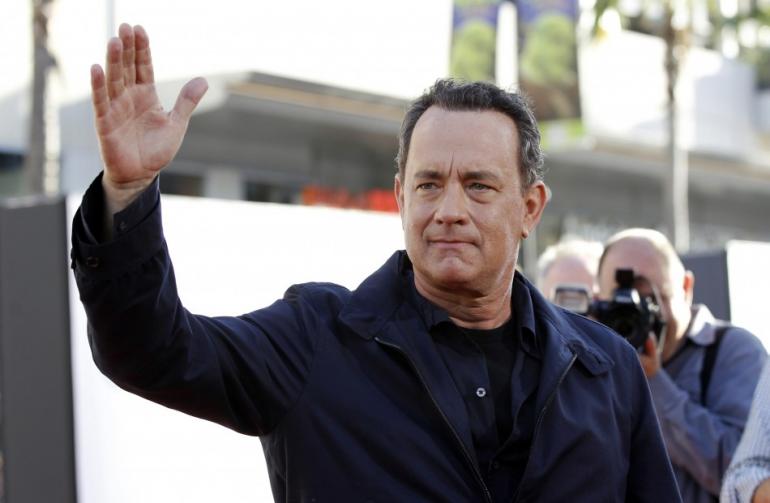 After securing the rights to the film, Lightmotive went to work finding the casting for the characters. Danny DeVito was approached to play Mario and direct the film but wanted to read the script before signing. Arnold Schwarzenegger and Michael Keaton were both approached to play the part of King Koopa. All three actors decided not to accept the offers. Lightmotive managed to secure Tom Hanks for the role of Mario with some film executives believing that Hanks was worth more than the studio could afford. Hanks was later dismissed and Bob Hoskins was hired, who was believed to be a more profitable actor.

3. Where Mario Got His Look 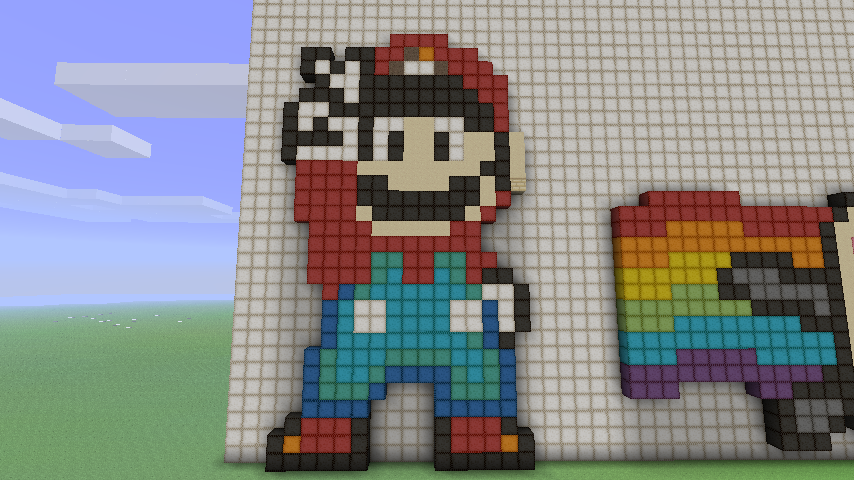 Due to the graphical limitations of arcade hardware at the time, Miyamoto clothed the character in red overalls and a blue shirt to contrast against each other and the background. A red cap was added to let Miyamoto avoid drawing the character’s hairstyle, forehead, and eyebrows, as well as to circumvent the issue of animating his hair as he jumped. To make him appear human onscreen despite his small size, Mario was given distinct features, prominently a large nose and a mustache, which avoided the need to draw a mouth and facial expressions on the small onscreen character. 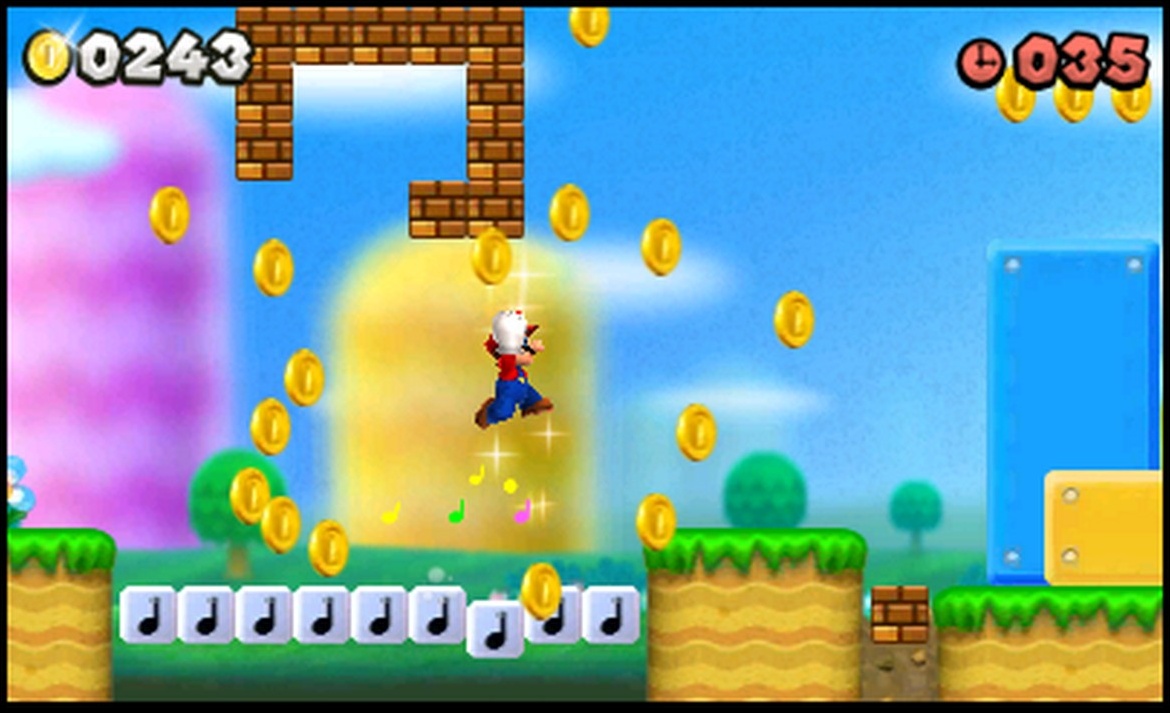 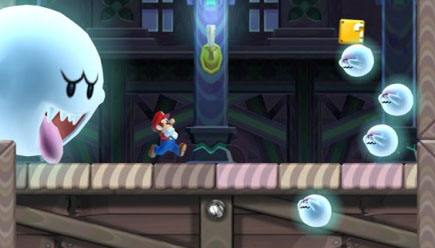 Super Mario 64’s director Shigeru Miyamoto wanted Super Mario to be more detailed than previous games. He decided that some details should be based on real life. One such detail was inspired by the wife of assistant director Takashi Tezuka. As Miyamoto described it, Tezuka’s wife was usually very quiet. However, one day she just exploded at Tezuka–she was angry at him for all the time he spent at work. This inspired game designer to create the Boo character.

This Technology Readily Exists Today, But One Guy Had it in 1985