Most USB drives look boring, these cool examples do not. They range from the tiny Canon EOS 5D Mark III above to ones that look like real lighters. One caveat (aside from not being practical): you’ll have to shell out probably twice as much for these, compared to their dull-looking counterparts. Continue reading to see them all. 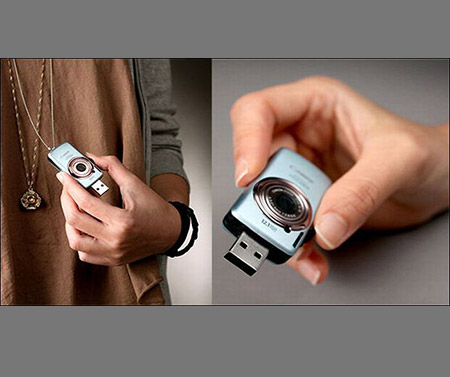 Canon is highly touted for their cameras, whether it be simple point-and-shoots to their highly sophisticated DSLRs, like the EOS 1D-X. Now, you can even add USB flash drives to the list, and the one you see above was designed to look like a miniature PowerShot camera to boot. 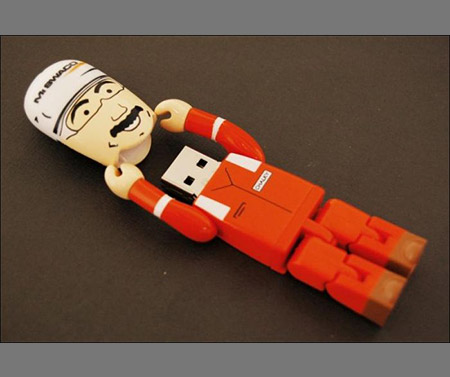 LEGO products were first released in 1949, and since then, the sets have been used to build crazy gadgets as well as simple toys. There have also been geeks who transformed minifigs into fully-functional USB flash drives, complete with removable a head that doubles as the cap. 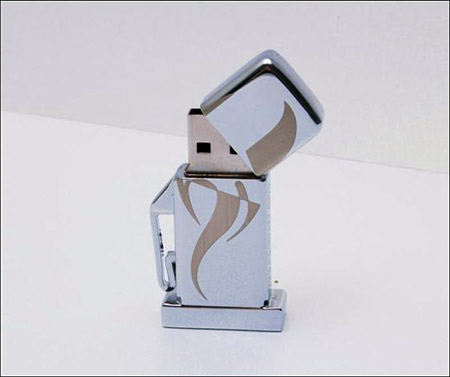 If you’re going to light up, this is one lighter you definitely don’t want to use, and that’s because the only thing you’d get out of it is a bunch of data. Thankfully, a real working lighter was note integrated into this USB drive, otherwise we may see more than one toasted computer. 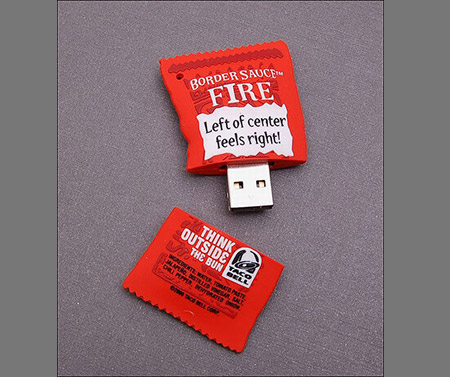 What better way to promote your food than with USB drives that look exactly like your restaurant’s hot sauce packets? That’s exactly what Taco Bell did for one of their promotions, and let’s just say that it was definitely worth the money. 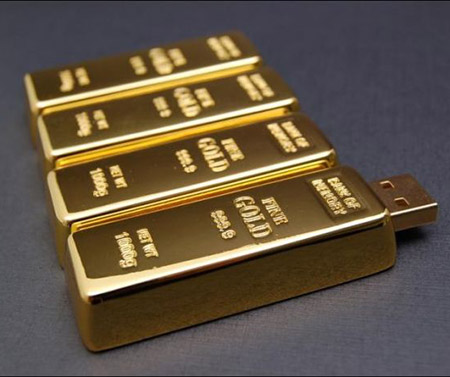 Believe it or not, those are real 24K gold bars that have been turned into USB drives. Sure, they had to be hollowed out, and definitely aren’t worth as much, but it’s definitely one of the coolest gadgets we’ve seen, or at least from a luxury standpoint.