Did you know that Microsoft lost between $100-$125 per original Xbox console sold? In the first four years of its release, Microsoft may have lost in the upwards of $4 billion. Fortunately, the company has always been willing to operate at a loss in order to establish itself in the gaming industry. Continue reading for more cool facts you never knew about. 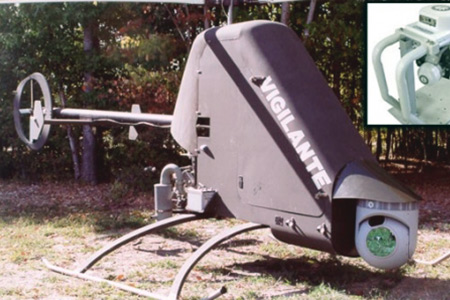 Mounted onto this UAV is a lightweight gun turret developed by Space Dynamics Laboratory. The turret carries a .338 Lapua Magnum rifle and a situational awareness camera plus a scope with cameras attached that provides two levels of zoom. Control of the rifle is via a laptop computer with a Xbox 360 gaming controller used for aiming and firing. 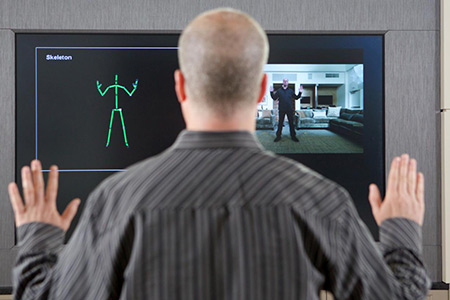 Kinect builds on software technology developed internally by Rare, a subsidiary of Microsoft Game Studios owned by Microsoft, and on range camera technology by Israeli developer PrimeSense, which developed a system that can interpret specific gestures, making completely hands-free control of electronic devices possible by using an infrared projector and camera and a special microchip to track the movement of objects and individuals in three dimensions. 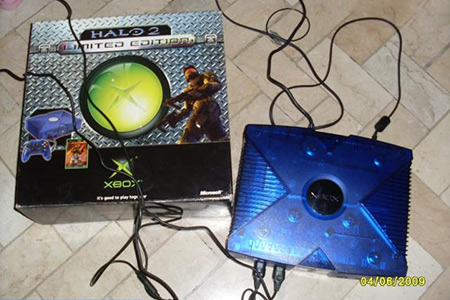 On April 15th, 2011, Microsoft terminated Xbox Live support for the original Xbox console, marking the end of online multiplayer for many older games. However, a group of Halo 2 players have refused to give up online play by leaving their consoles on and connected since then. Overheating consoles and dropped connections have taken their toll, but 13 players are still going strong. 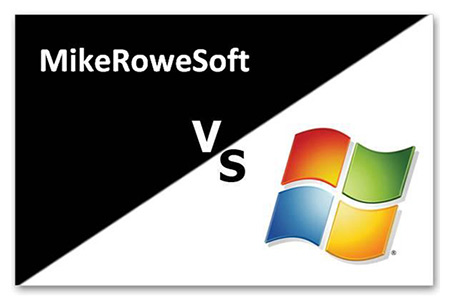 Microsoft sent high school student Mike Rowe a copyright lawsuit for owning the domain name http://mikerowesoft.com. After Rowe refused to accept the repayment package of $10, the exact amount it cost to register the domain, he gave up the rights and was given a new compensation package that included an all-expense paid trip to Washington, Microsoft certification training, and an Xbox. 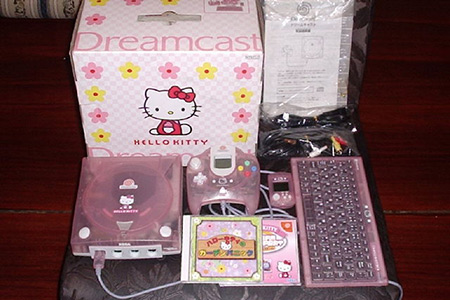 The Xbox wasn’t Microsoft’s first foray into console gaming, the Dreamcast was. On May 21, 1998 Microsoft announced a collaboration with SEGA on their Dreamcast home video game system, slated for release in Japan on Nov. 20, 1998, and in the rest of the world in 1999. As a result of the collaboration, Microsoft provided an optimized version of the Microsoft Windows CE operating system with integrated DirectX services as the operating system for use with Dreamcast.

This is Not a Mind-Boggling Optical Illusion, Just Devil’s Pool