Whether it be the PS3, N64, PS2, or even Atari 2600, if it’s a real game console, there’s probably a custom-built portable version floating around the internet somewhere. We’ve rounded up five of the most creative examples of 2011 for your viewing enjoyment. Continue reading to see them all. 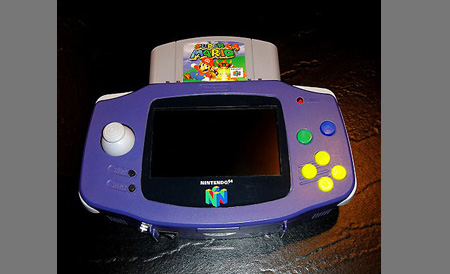 Anyone that stood in line for hours in hopes of getting an N64 on launch day might savor at the thought of a portable version that is no larger than a Game Boy Advance. For non-gamers, Hailrazer’s N64Boy Advance is an awesome custom console nonetheless. 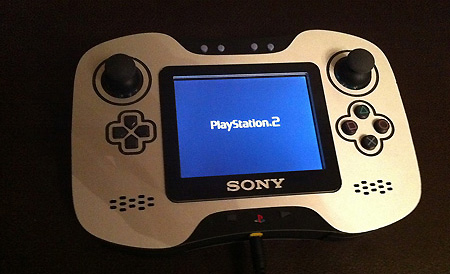 Built by ModRetro member techknott, this beautiful PlayStation 2 portable features a PS One display, custom-machined case, USB / headphone ports, and dual analog sticks. Hopefully, we see a PS3 Portable sooner that looks as sleek as this sooner than later. 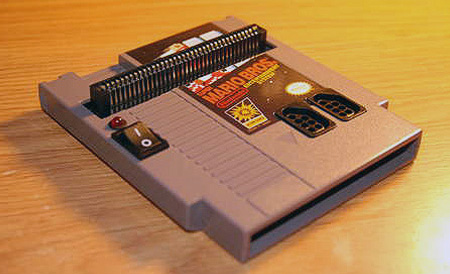 File this under: custom portable gaming system and/or arcade machine. Instructables user “danny32412” was tired of the bulky NES system, so he used an old cartridge and a special miniature chip to create the ultimate custom console. Unfortunately, there isn’t an integrated display for gaming on the go. 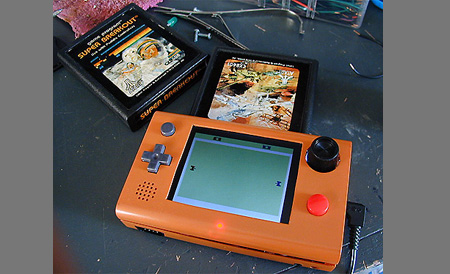 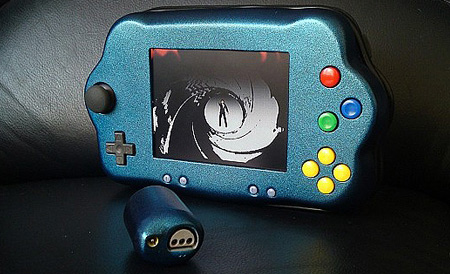 Built by David Jackson of the Modded by Bacteria forums, this isn’t your typical run-of-the-mill N64 Portable, as it features multi-player support in the form of a dongle. Other features include, a top-loading cartridge slot and custom metallic paint job.

If Every Video Game was Professionally Narrated