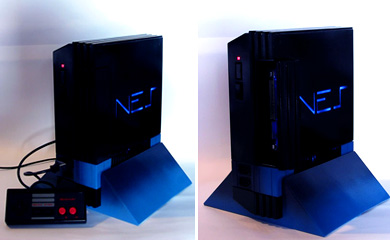 Your old NES system can be used for much more than just playing games, as you’ll see in this list. Examples include turning it into an alarm clock, DVD player, and more. Which one is your favorite? 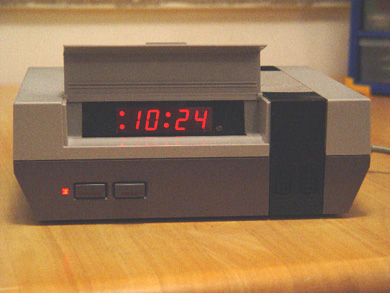 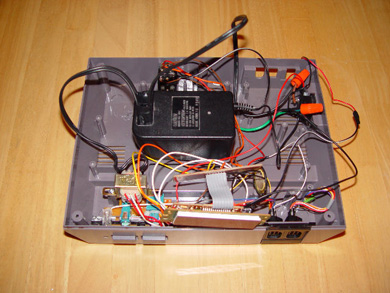 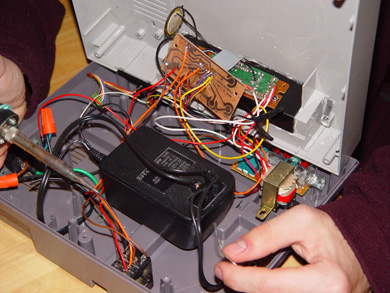 This modder gutted his old NES and fitted it with a fully functional alarm clock. The buttons are wired to the console’s player 1 controller port (clock settings), reset button (snooze), and power button (alarm indicator). Lastly, he custom mounted an LED display behind the cartridge slot to display the time. [Source] 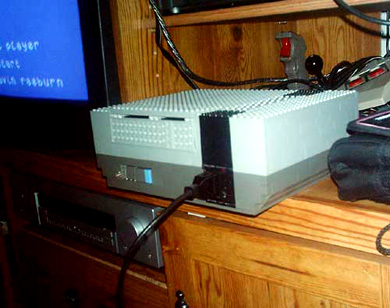 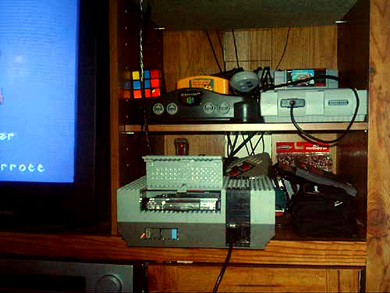 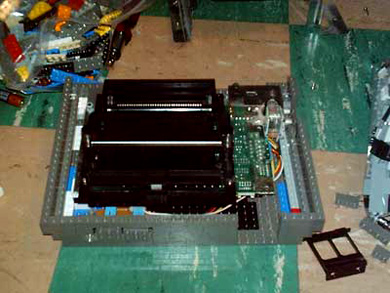 If Nintendo came out with a Lego NES case, this would be it. Everything is 100% Lego – power/reset buttons, controller ports, LED light cover, and even the vents up top. One more picture here.[Source] 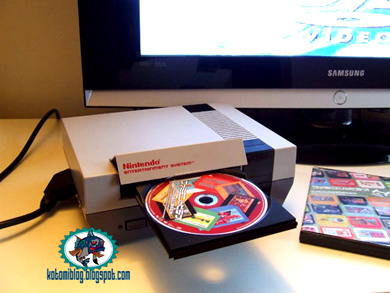 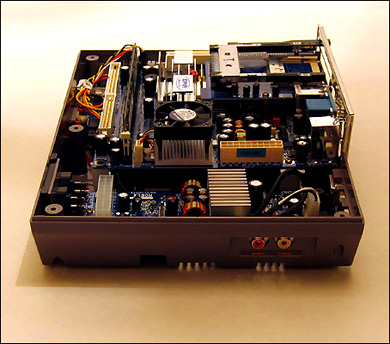 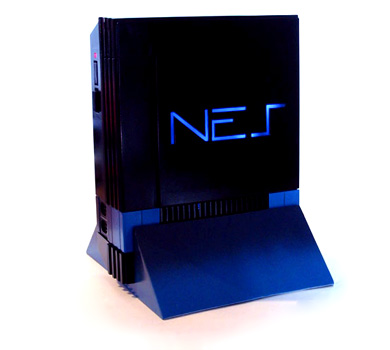 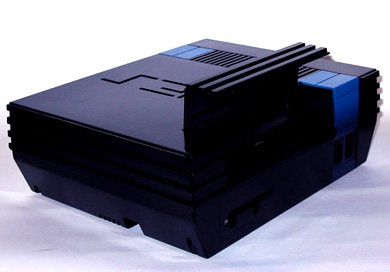 The NEStation is one of the most unique console mods we’ve ever come across. A French modder painted his NES completely black with blue accents, created a custom vertical stand, installed four blue LEDs, and than carved in a PS2-style logo on its side. [Source]