Some may argue that the 1990s was one of the greatest decades in recent history, partially due to all the cool gadgets that were released, like the Talkboy, Game Gear, and lots more. We’ve rounded up five of the most popular for your viewing enjoyment. Continue reading to see them all. 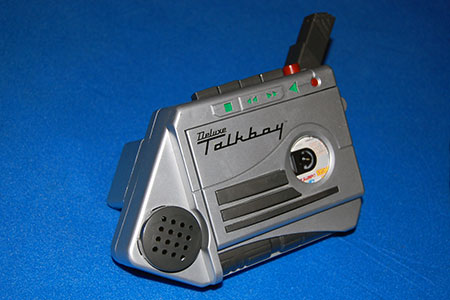 The Talkboy was essentially a portable variable speed cassette player and recorder manufactured by Tiger Electronics. Originally, this was just a non-working prop for the 1992 movie Home Alone 2: Lost in New York, used by Macaulay Culkin’s character. However, Tiger Electronics made it a reality in 1993, which brought on by a massive letter-writing campaign by young fans of the film. 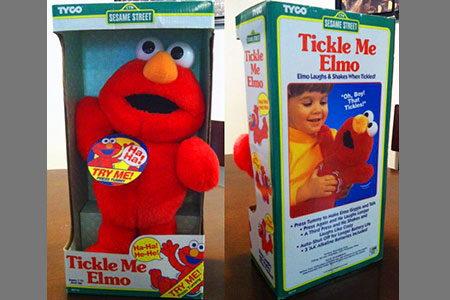 Tickle Me Elmo was first introduced in 1996 and is a children’s toy from Tyco Preschool. When you squeezed it three times in a row, Elmo would begin to shake and laugh hysterically. Some parents literally fought other parents in stores to purchase one for Christmas. The dolls’ short supply due to the unexpected demand led stores to increase their price drastically. Newspaper classifieds sold the plush toy for hundreds of U.S. dollars. People reported that the toy, originally sold at US $28.99, fetched as much as $1500. 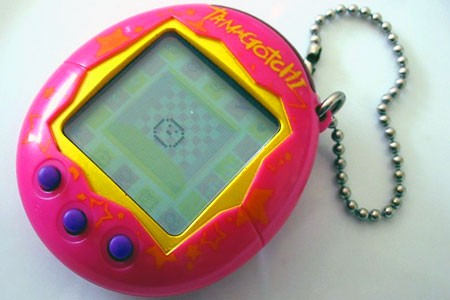 Tamagotchi, better known as a handheld digital pet, was created in Japan by Akihiro Yokoi of WiZ and Aki Maita of Bandai. It was first sold by Bandai in 1996 in Japan. According to Bandai, the name is a portmanteau combining the Japanese word “tamago”, which means “egg”, and the English word “watch”. The pet goes through several distinct stages of development throughout its life cycle. Each stage lasts a set amount of time, depending on the model of the toy, and when it reaches a new stage, the toy plays a jingle, and the pet’s appearance changes. The pet can “die” due to poor care, old age, sickness, and in a few versions, predators. 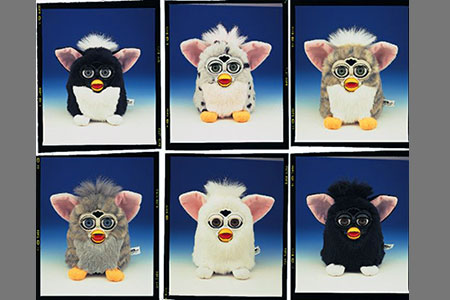 Furby refers to an electronic robotic toy resembling a hamster/owl-like creature which went through a period of being a “must-have” toy following its launch in the holiday season of 1998. Currently, there are over 40 million Furbies that were sold during the three years of its original production, with 1.8 million sold in 1998, and 14 million in 1999. Its speaking capabilities were translated into 24 languages. 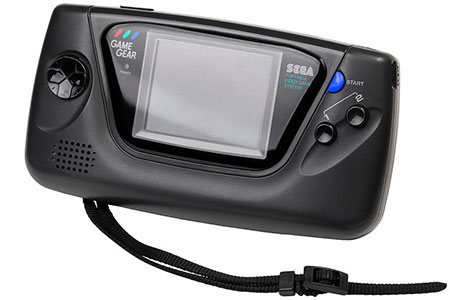 The Sega Game Gear was Sega’s first handheld game console. It was based on an 8-bit processor, and the third commercially available color handheld console, after the Atari Lynx and the TurboExpress. Initial work began on the console in 1989 under the codename “Project Mercury”, following Sega’s policy at the time of codenaming their systems after planets. The system was released in Japan on October 6, 1990, North America, Europe and Argentina in 1991, and Australia in 1992.