When you have a popular product on the market, knockoffs are soon to follow, but when companies release clones that copy everything right down to the logo, it’s just downright shameless. First up, we have the Goophone i5. Continue reading to see more. 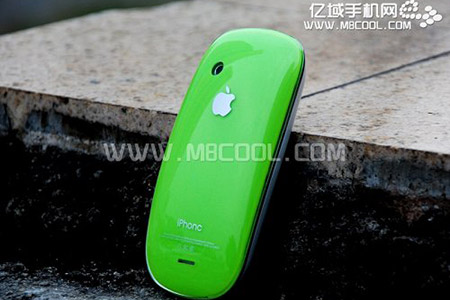 No, the M8 Cool isn’t even a computer mouse, but rather a Magic Mouse knockoff that’s actually a real cell phone. At $69USD, it features dual SIM card slots, front and rear cameras, along with Bluetooth connectivity. 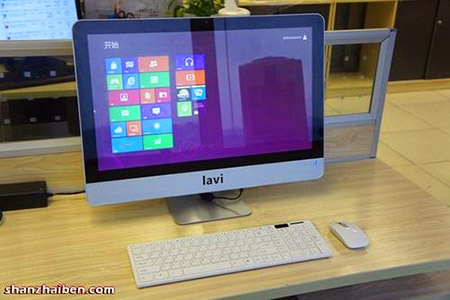 Apple has just begun shipping the latest-generation 27″ iMacs to customers this week, but for those in China, the Lavi S21i was available weeks ago. It can be configured with a 3.3GHz Intel i3 dual-core CPU or a 2.9GHz Intel i5 quad-core CPU and a 500GB hard drive (5400 rpm) or a 128GB SSD.

From afar, the Xiaomi Box may actually be mistaken for an Apple TV set, but it’s just a clone, a powerful one at that. Powered by Android, it features a Cortex-A9 800MHz processor, 1GB of RAM, HDMI Out, 802.11b/g/n WiFi, and a microUSB port.

If you are still on the fence about the iPad Mini purely over monetary reasons, we don’t recommend you pick up the $99 Goopad Mini. Sure, it may look like the iPad Mini, but features wise, it’s severely lacking. It runs a version of Android 4.1 Jelly bean modeled after iOS 6.

Even before Apple officially released the iPhone 5, the Goophone i5 was already on sale in China. It sports a 3.5-inch display, 5.0-megapixel camera, 1.3-megapixel facetime camera, and even a quad-core processor. Oh, the phone comes in a special aluminum case as well.

If Real People Were Pokemon Characters, This Might Happen

How Power Companies Can Troll Everyone on December 21, 2012 in 1-Step