There’s no shame in admitting that you weren’t an Apple fan before the iPhone, but if you happened to purchase one (or all) of these knockoffs in hopes of passing it off as the real thing, that’s an entirely different story. Continue reading to see five of the strangest iPhone knockoffs. 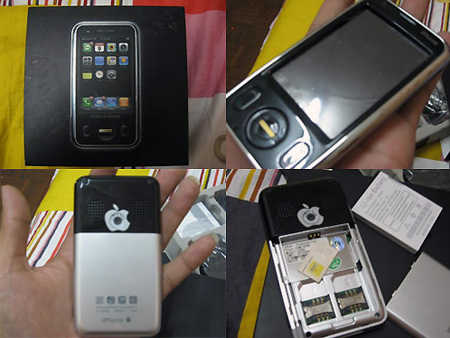 At first glance, this monstrosity may appear to be an iPhone 2G, or at least from the back, but upon closer inspection you’ll realize it’s one of the worst knockoffs that you’ve ever laid eyes on. It comes complete with a giant hole in the Apple logo. 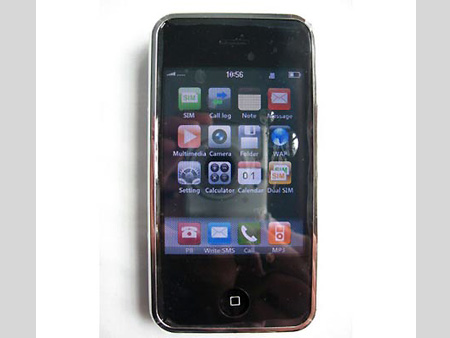 Yes, it sounds more like a robot name than an iPhone knockoff. However, a DIY LEGO robot would probably have a lower price tag than this wannabe. At $240, this phone features a 3.5-inch display and dual SIM slots. 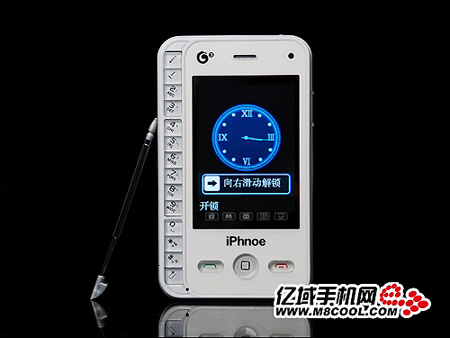 Ok, first off, if you’re going to copy something, at least get the name right. The “iPhnoe”, an affordable $57 handset, features actual number keys, a touchscreen display, and proprietary OS. If you’re wondering why there’s still standard buttons, in addition to the home key, that’s why it’s a part of this list. 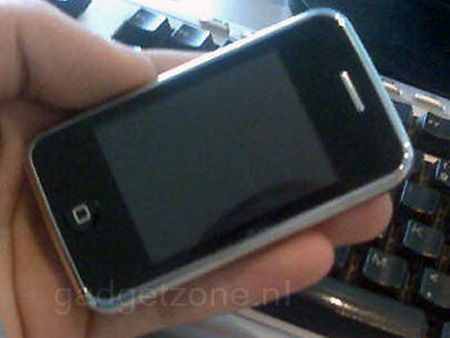 Looking for an iPhone that you’ll probably never use? Then look no further than this so-called iPhone Nano. It fits in your palm, may not have a touch sensitive screen, and probably has no camera (front or rear) either. 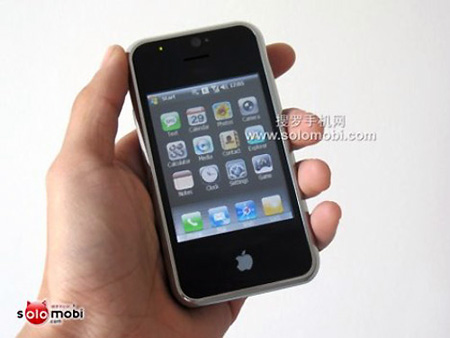 As the title suggests, this phone just screams cool…that is if you’re into home buttons with backwards Apple logos on them. Fortunately, this one does pack a real OS, Windows Mobile 6.0 to be exact, with Touch Flo technology.

6 Crazy Cell Phones We Might See in the Future