Just a few decades ago, it was much harder, not to mention expensive, for anyone to just stroll into a store and pick out upgrades for a computer system. With that said, the drives that accompanied these computers cost even more than the system itself in some cases. Continue reading to see more. 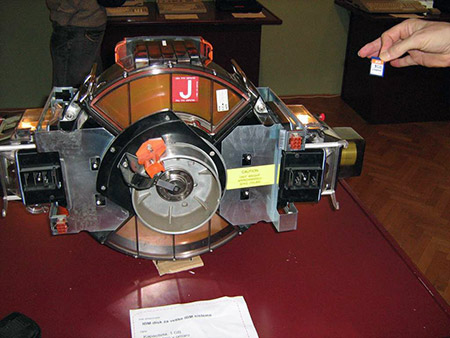 Yes, believe it or not, the hard drive you see above can only store 1GB of data and it weighs in at a hefty 75-pounds. This behemoth was first released in 1981 at the price of $81,000. To find one in pristine condition today, you may have to shell out far more than its original MSRP. 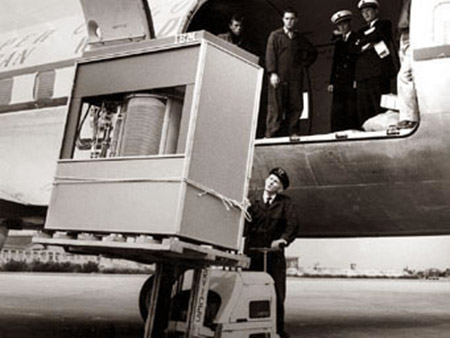 The vintage photograph you see above was shot in 1956, and basically shows an early IBM hard drive. This massive drive was used to store data, just like the memory sticks, thumb drives, and memory cards of today. This hard drive weighed over 1-ton, but was only capable of storing 5MB of information. In comparison, it would take over 1,000 of these units to store the information held in a modern thumb drive. 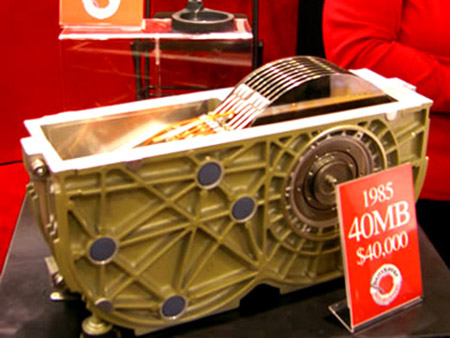 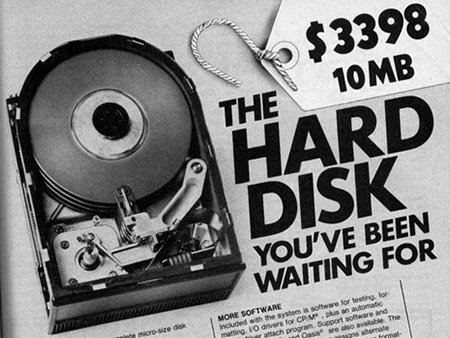 According to the company, the 10MB hard disk you see above was touted as “a complete micro-size disk system with more storage, more speed, more value, [and] more support.” If its size is comparable to the previous examples, we don’t want to see what this company would consider a standard-sized hard disk. 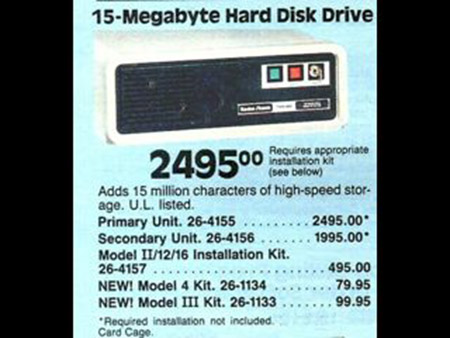 What would 15MB have set you back in the 80s? How about a cool $2495? Unlike the other drives here, computer users were able to also purchase an additional secondary unit at $1995. Unfortunately, the Model II drive may require a $495 installation kit to work properly.

Tears of Steel: An Incredible Sci-Fi CG Film That was Crowd-Funded