Whether it be unofficial Apple-branded sneakers or speakers, you’ll probably find them in China. We’ve rounded up five of the weirdest gadgets from the country and some of them may actually surprise you. Continue reading to see more. 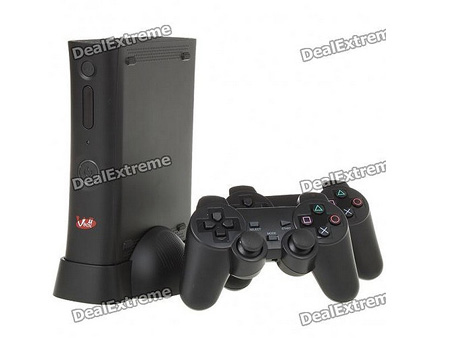 If the Vbox I looks anything like its successor, we definitely want nothing to do with it. This Frankenstein of a video game console has the body of Microsoft’s Xbox 360 mated to PlayStation 3 controllers. Strangely enough, it only runs Game Boy, Neo Geo, PS1 / PS2, and arcade games via emulators. 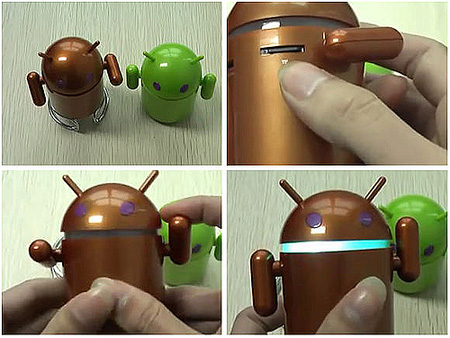 Google Android fans rejoice! There’s a speaker designed just for you. Simply put, users slide a microSD card loaded with music into the device, and they’re ready to jam. Best of all, the under-neck LED lights synchronize with your music. 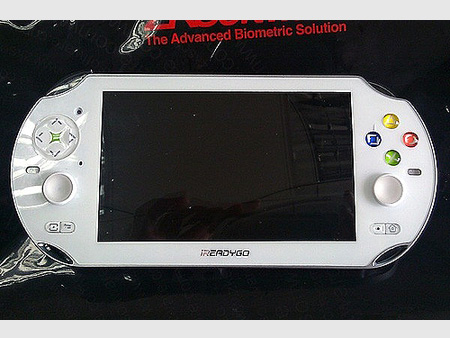 Think of this gaming system as an Xbox 360 gone to the dark side…of Sony that is. It looks like a PSP, but “packs a 5-inch touchscreen, a 1GHz Cortex-A8 CPU, 720p camera, HDMI-out, and video playback compatibility for MP4, WMV, AVI, and much more.” 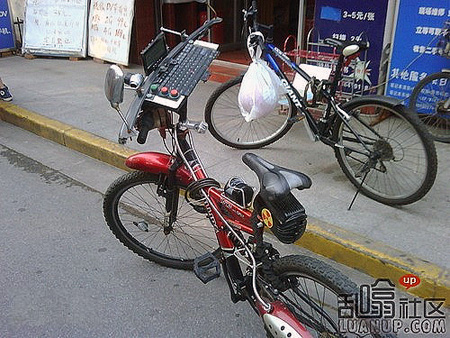 Just when you thought GPS navigators couldn’t get anymore annoying, this company has created a bicycle based on the device, and it even comes with a full-sized keyboard to boot. We’re not quite sure what those three buttons do, but there’s a speaker in the back for turn-by-turn voice guidance. 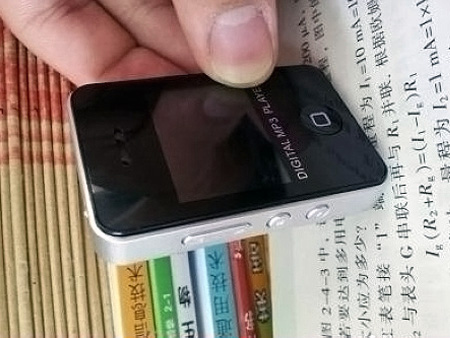 From afar and with no other objects in sight, this music player may appear to be an iPhone 4S Nano, but it’s actually just one of the weirdest knockoffs we seen. Yes, there’s even a home button, though no cameras have been spotted.