Now that you’ve seen some of the strangest iPhone knockoffs, it’s only fitting that we show you some of the weirdest fake iPods out there. The example above not only looks horrific, but it needs to stick “iPod” on there so people don’t confuse it for another bad knockoff. Continue reading to see them all. 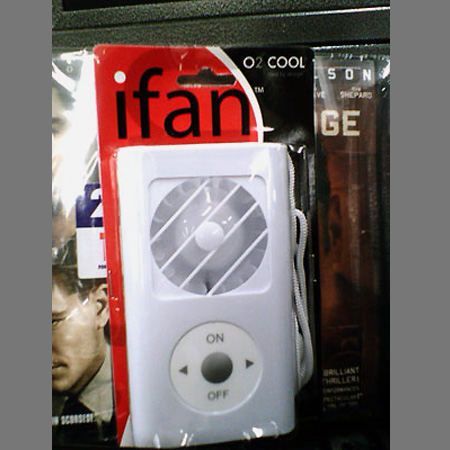 If you’re going to copy the iPod, at least make the device an MP3 player and not some fun that will probably leave you in a sweaty, angry rage after it comes broken out of the box. Fortunately, it has non-functional “back” and “forward” buttons…NOT! 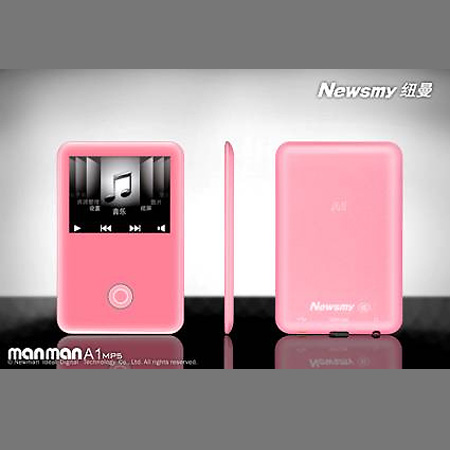 At first glance, this may appear to be just a bad dream, but unfortunately, it’s the Manman A1. This iPod Nano knockoff attempted to go for the ultraslim, minimalist look, and it succeeds. On a Debbie Downer note, having more than just one button in the center might actually make it functional. 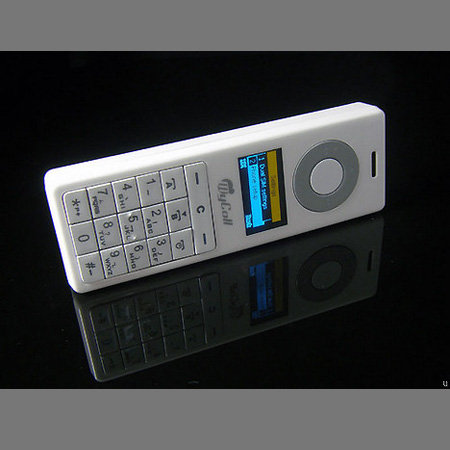 The HiPod is a result of one of the earliest Nokia phones mating with an iPod Shuffle gone wrong. Sure, if you like using a magnifying glass to actually see who you’re calling, this may be the iPod Shuffle knockoff for you, but everyone else will be satisfied using an old fashioned rotary over this monstrosity. 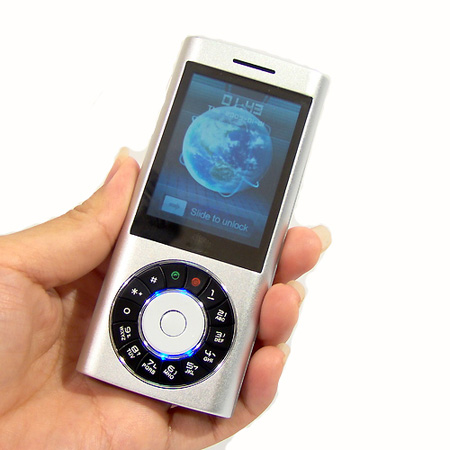 Similar to the HiPod, the iPhnano is also a hybrid knockoff of sorts, though a bad one at that. This one takes things ten steps back by going for the old school rotary phone keypad look, while running an ancient iOS knockoff, all stuffed into an iPod Nano case. 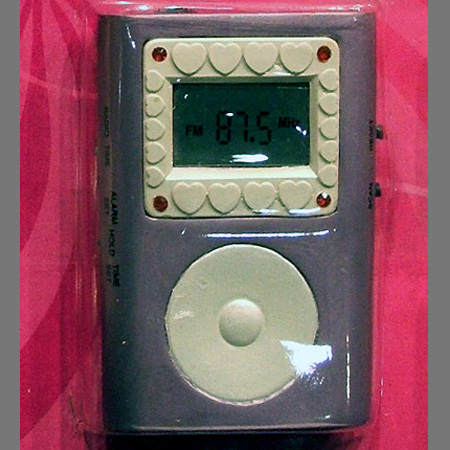 We had to save the best for last of course, and that’s where the iHeartpod comes in. In addition to not being an MP3 player, this portable FM radio has plenty of hearts on its casing to embarass you in public. Or, you could be the cool kid and smash this in front of all your friends.