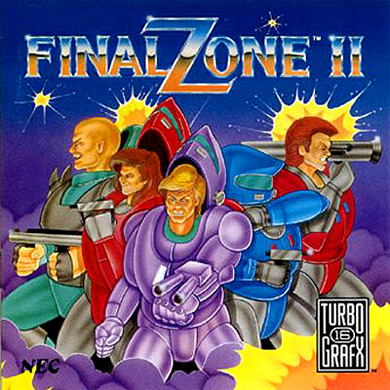 So you’ve played a few (many) bad video games over the years, now check out some of the worst video game box covers ever. Continue reading to view them all.

I’m not sure exactly what that means, but the point is the box art for Final Zone II isn’t very good. If you look closely, you’ll see that it’s so bad that the guy in the blue armor is ashamed to show his face 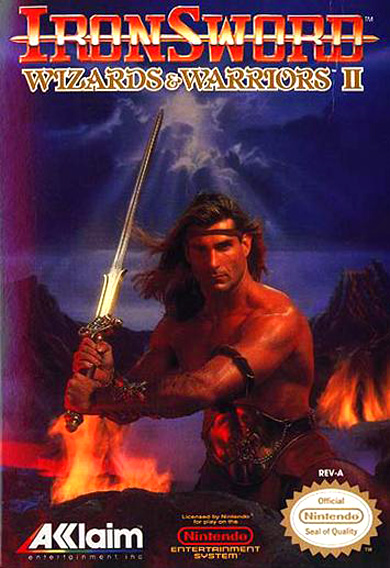 You wouldn’t know it from the cover, but IronSword is actually a sequel to Wizards & Warriors. But thanks to the presence of Fabio on the cover, gamers got confused and thought they had accidentally picked up one of their mom’s romance novels 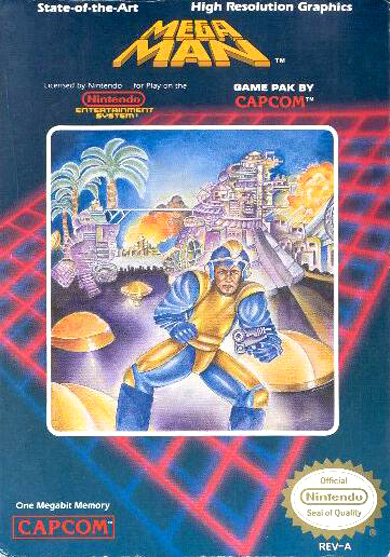 Today, Mega Man is a recognizable and well-loved videogame character who has starred in approximately three hundred different games with confusing titles, such as Mega Man Battle Network 2, Mega Man X5, and Mega Man & Bass Legends: Battle Network Zero Revision X v4.2. But if you go back and look at early Mega Man artwork … well … you get the feeling someone in Capcom’s marketing department was a little lazy 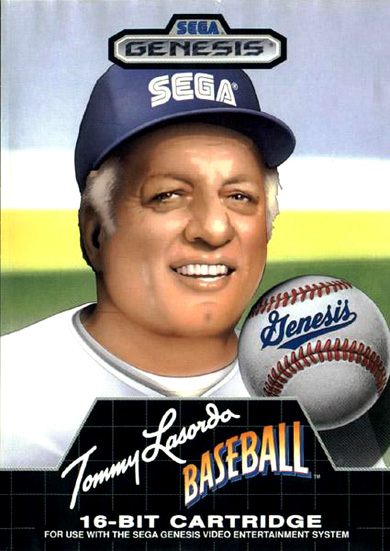 Even before the creation of Adobe Photoshop, it was still possible to shoddily alter photographs, as this image clearly demonstrates. Since Tommy Lasorda makes even John Madden look moderately hot, a team of artists were brought in to “spice up” Tommy’s visage 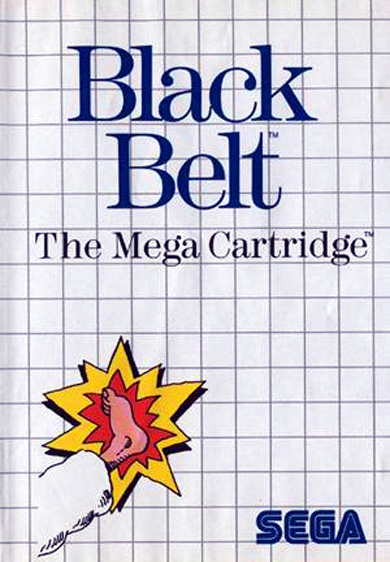 Sega’s Master System tanked in the U.S. for a variety of reasons. For one thing, most of the games weren’t very good and the packaging only helped to make them even more unappealing. Most boxes resemble the inside of 70’s-era kitchen cupboard, with white and gray checkered backgrounds suitable for drawing bar graphs on