The Toyota GR Super Sport Concept could become the successor to the iconic Lexus LFA, but for now, it’s designed to be a track-only supercar. Featuring parts from the TS050 Hybrid that Toyota raced in WEC, this vehicle is powered by a 2.4L twin-turbocharged V6 engine, paired to a Toyota Hybrid System, to produce a combined output of 986 horsepower. According to Gazoo Racing President Shigeki Tomoyama, this will start the company’s mission to “develop sports cars from active race cars.” Continue reading for another video, more pictures and information. 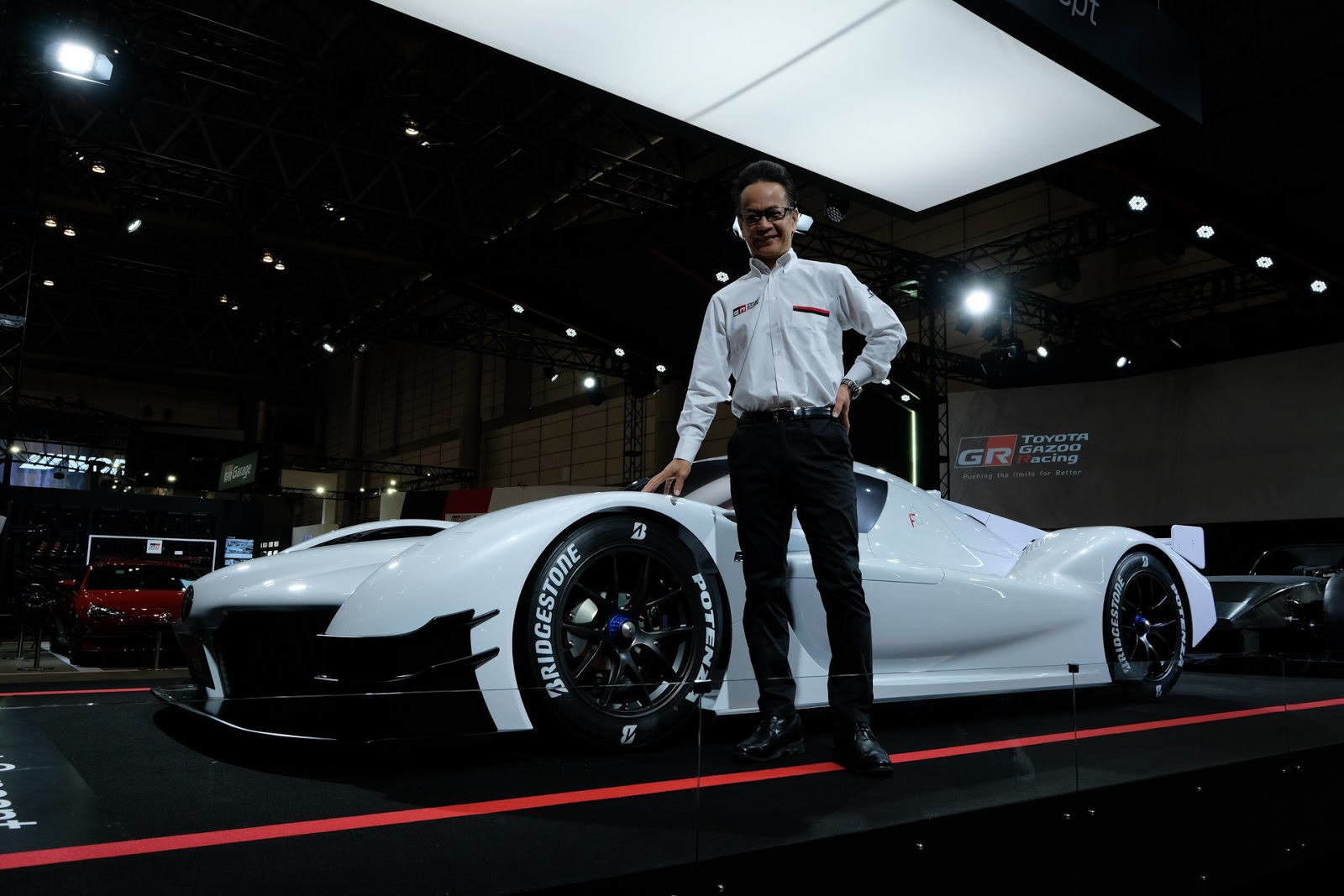 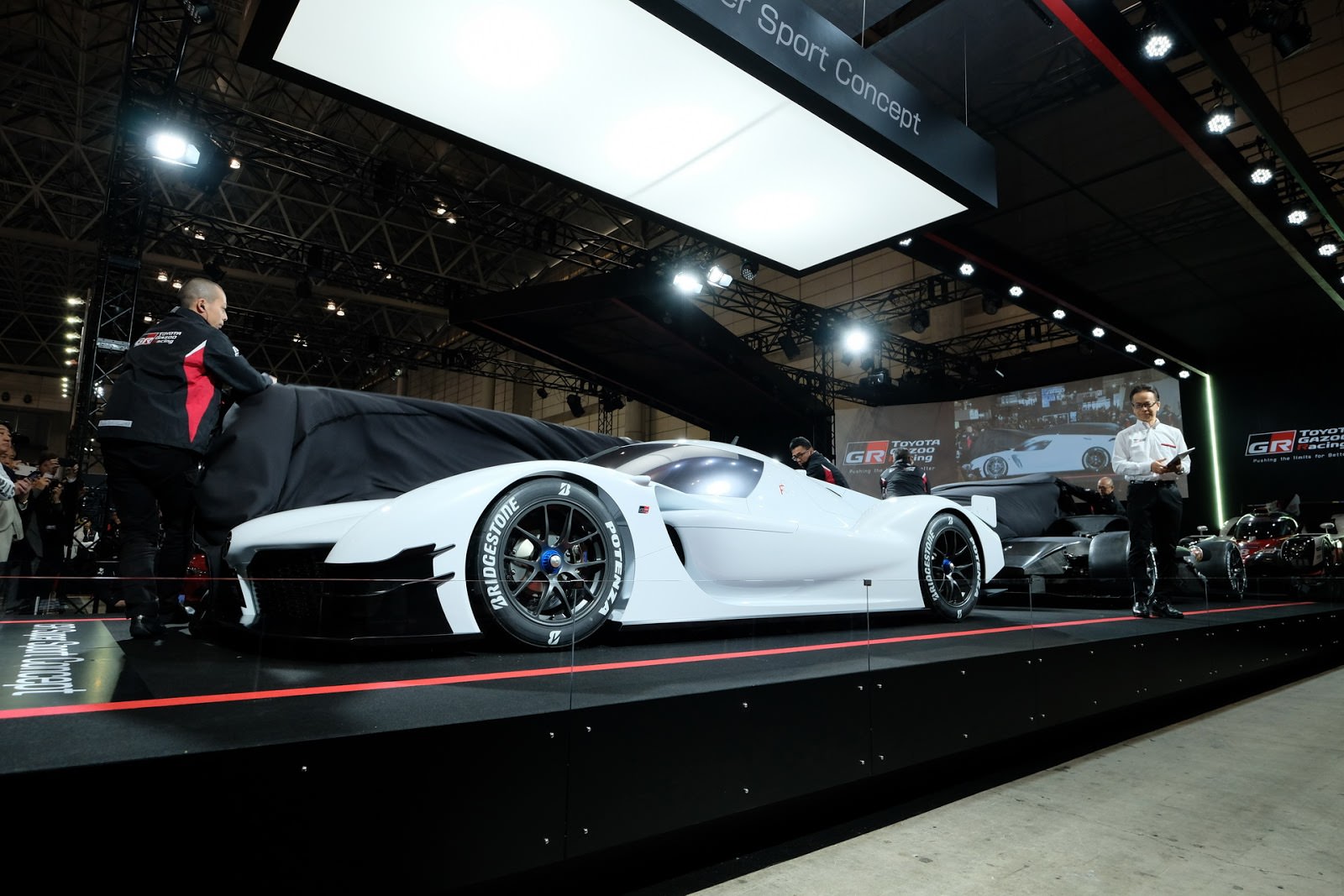 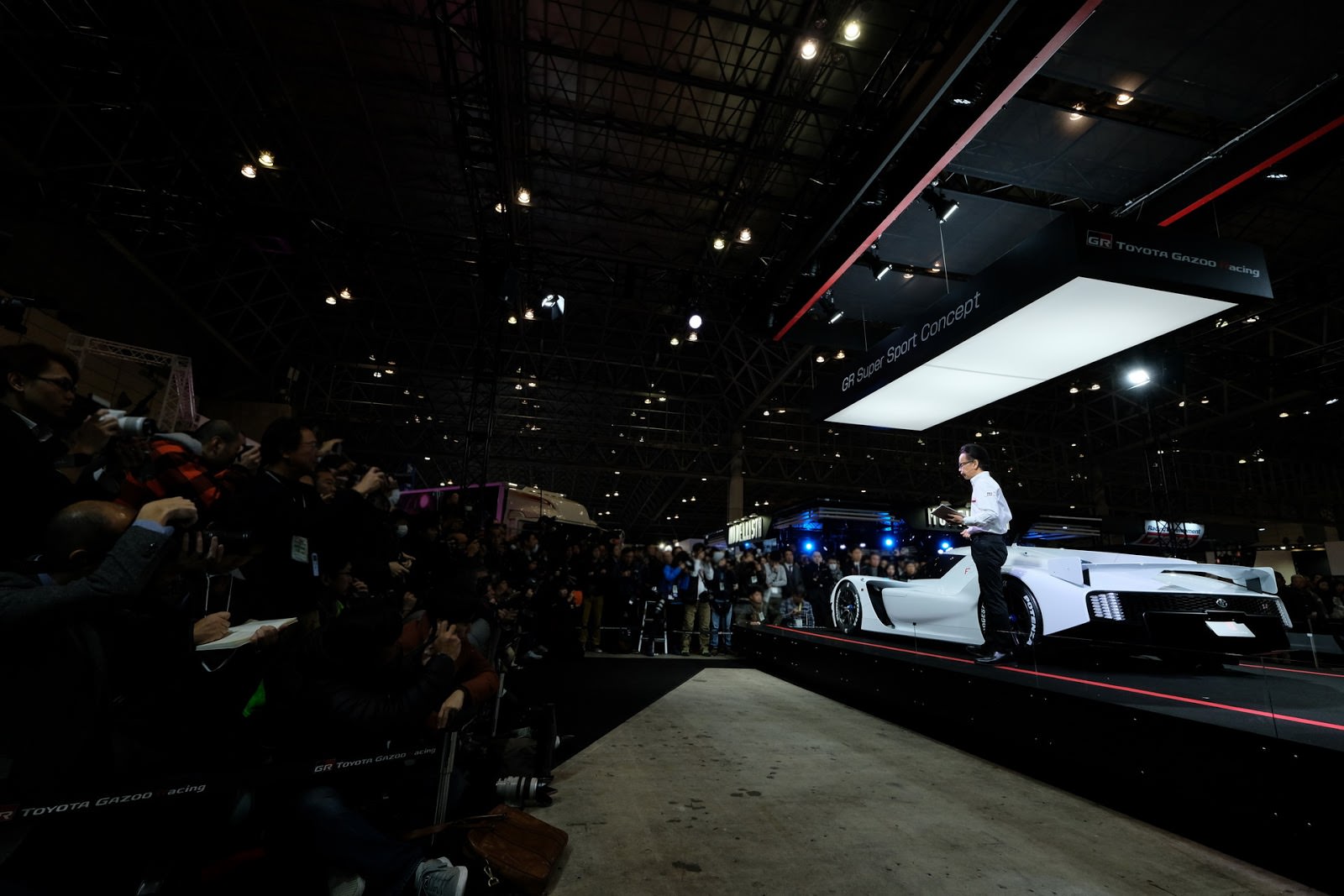 “In addition to having a similar powertrain to the TS050 Hybrid, the GSR Super Sport Concept looks like it could compete in the WEC. There are no headlights, there’s nothing that resembles a traditional door, no regular windows, and nothing that gives us the impression that it could be used on the road,” reports Car Scoops.

This Mercedes-Benz G-Class Wagon was Encased in 44-Tons of Amber, Here’s How They Did It