Toyota and the Japan Aerospace Exploration Agency (JAXA) announced Tuesday they had agreed to cooperate in developing a manned lunar rover that runs on fuel cell technologies. The rover is still early in development, but the concept images reveal a six-wheeled vehicle that looks like an armored personnel carrier. “As an engineer, there is no greater joy than being able to participate in a lunar project by way of Toyota’s car-making. Being allowed to be a member of ‘Team Japan’, we would like to take up the challenge of space,” said Toyota Executive Vice President Shigeki Terashi. Read more for a video, additional pictures and information.

“The only details released about the space mobility concept regard its size. It’s 6 meters (236.2 inches) long and 3.8 meters (149.6 inches) high, offering a living space of 13 cubic meters (459.1 cubic feet). It’s designed to accommodate two people on a regular basis and four people in emergency situations. We can also see that it has six wheels, all of which are probably driven,” reports Car Scoops. 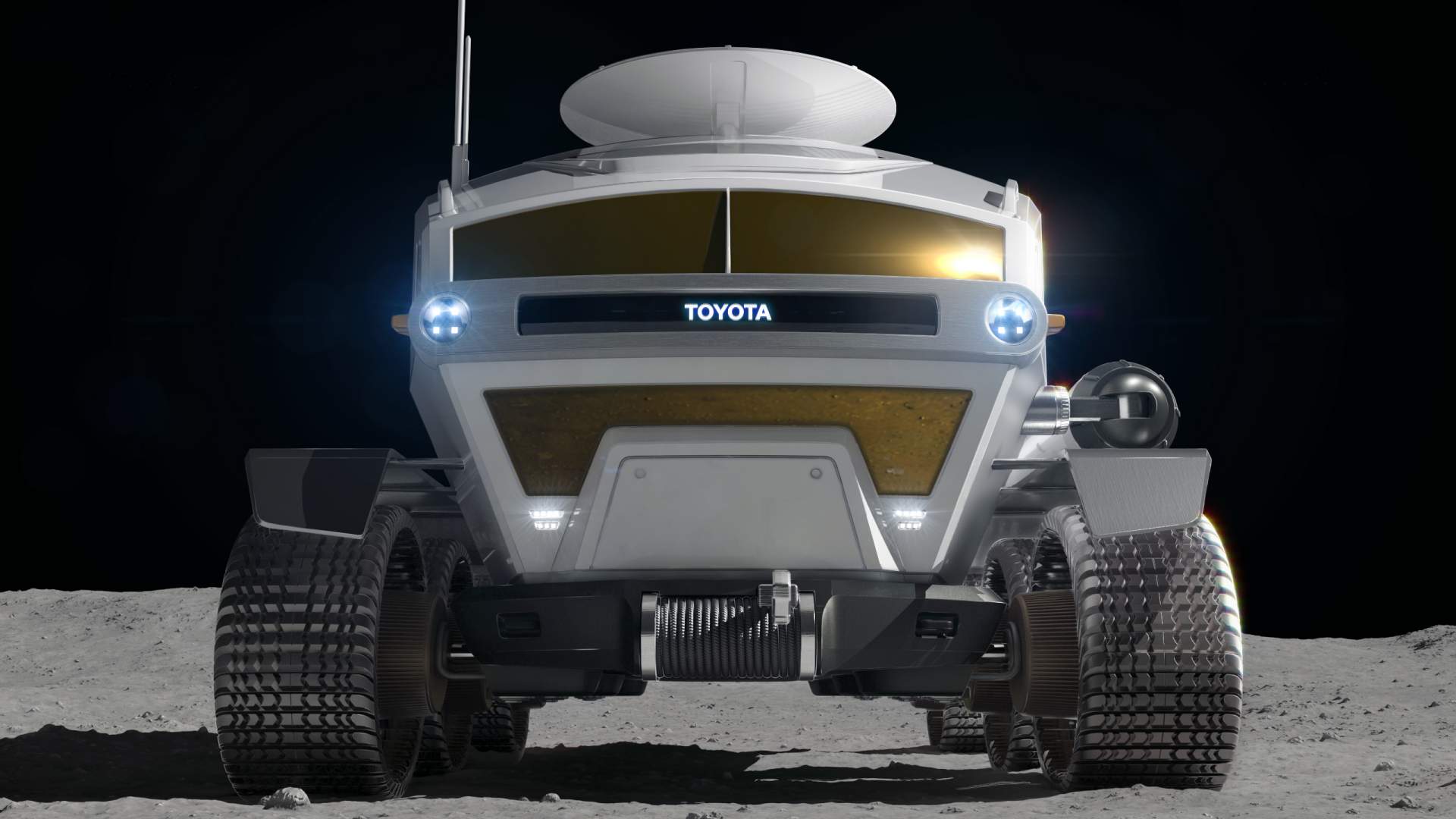 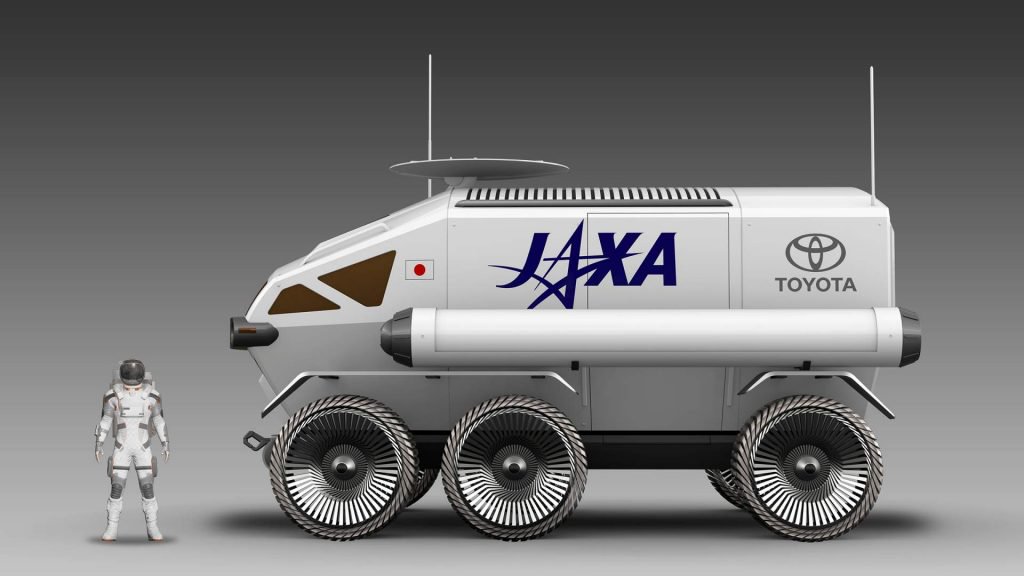 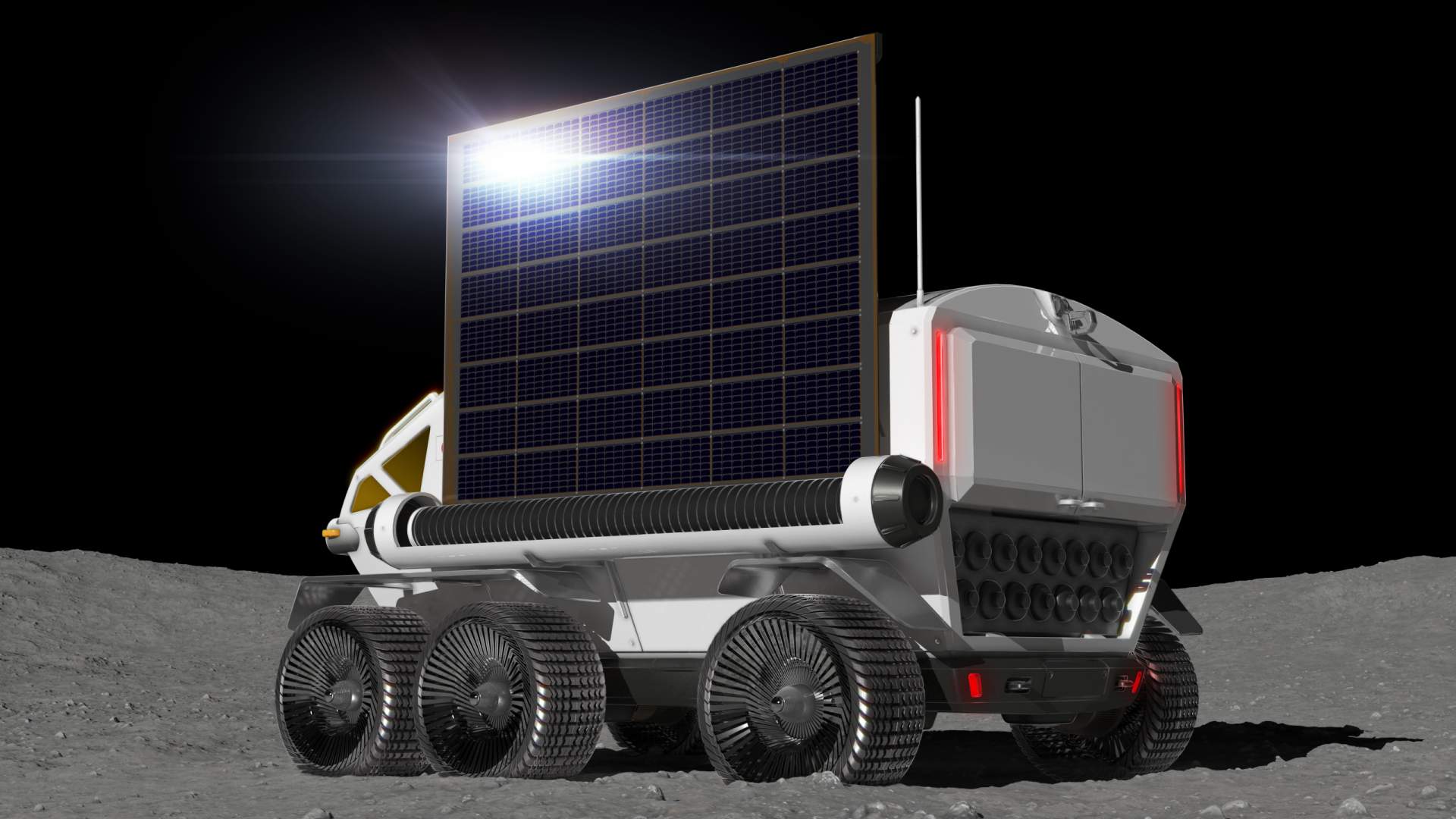 GravaStar is a Futursitic Bluetooth 5.0 Speaker Like You’ve Never Seen Before