GravaStar isn’t a movie prop or toy, but rather one of the coolest-looking Bluetooth 5.0 speakers we’ve seen. At 1.6kg (3.53lbs), this speaker remains stable even when playing music with heavy bass at high volume. On a full charge, you can expect up to 30 hours of continuous playtime through its 70mm (2.76in), 20W full-range speaker and large bass driver made from a polyphenylene composite and a metal magnetic core to reproduce deeper drums and clearer vocals. Read more for a hands-on video, pictures and additional information.

“As for the Zoeao’s GravaStar itself, there’s not a lot to unpack: It works as a single Bluetooth or 3.5mm aux-in wired speaker, or it can pair with a second one for True Wireless Stereo (TWS). There’s no mic for calls, though, and it’s not a smart speaker. Inputs are on the underside of the device, including the aux-in and a fast charging USB-C port. Both cables are included and have a nice fabric mesh exterior, but they do come up a bit short at just around 3 feet long each,” reports Engadget. 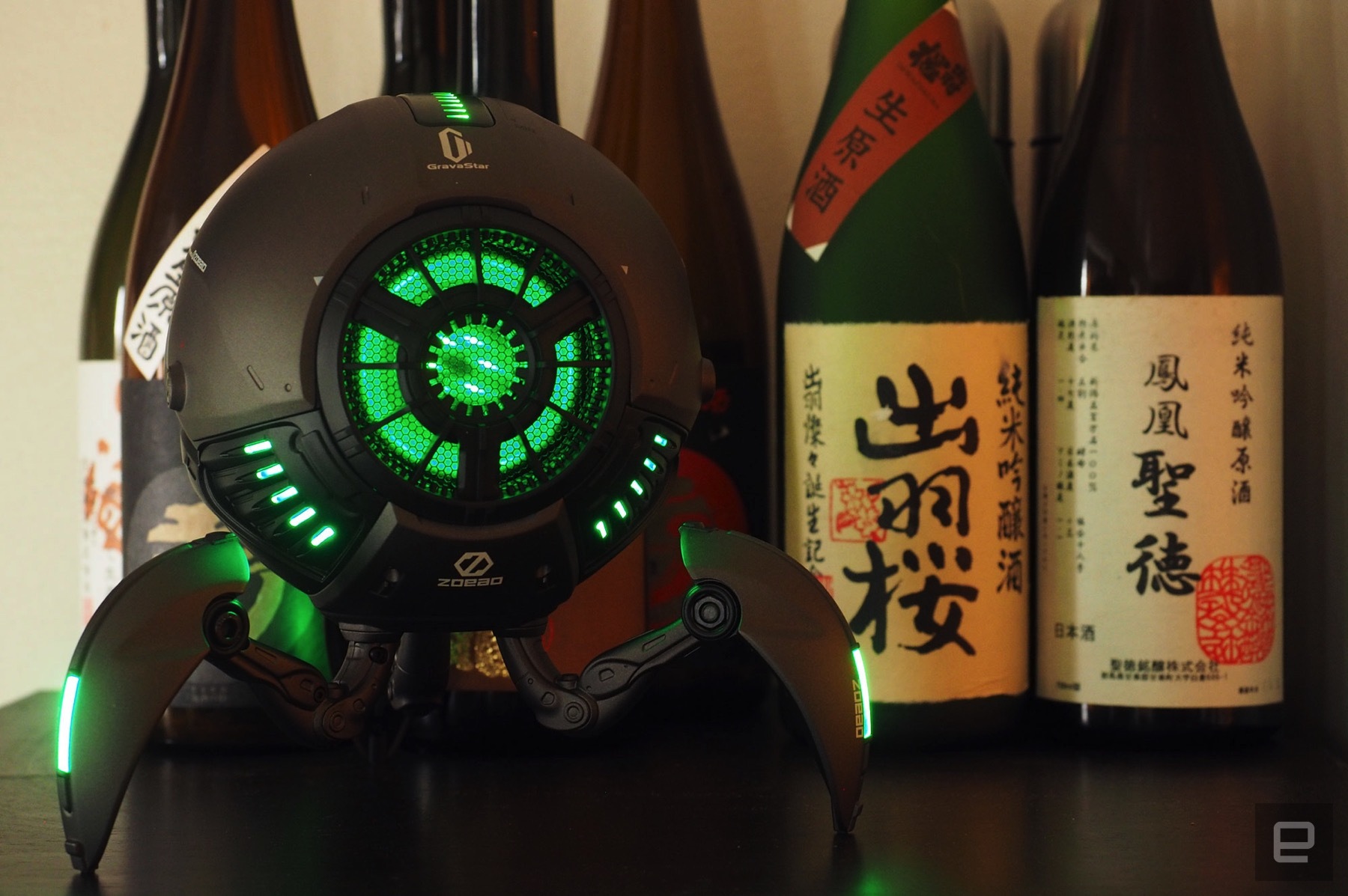 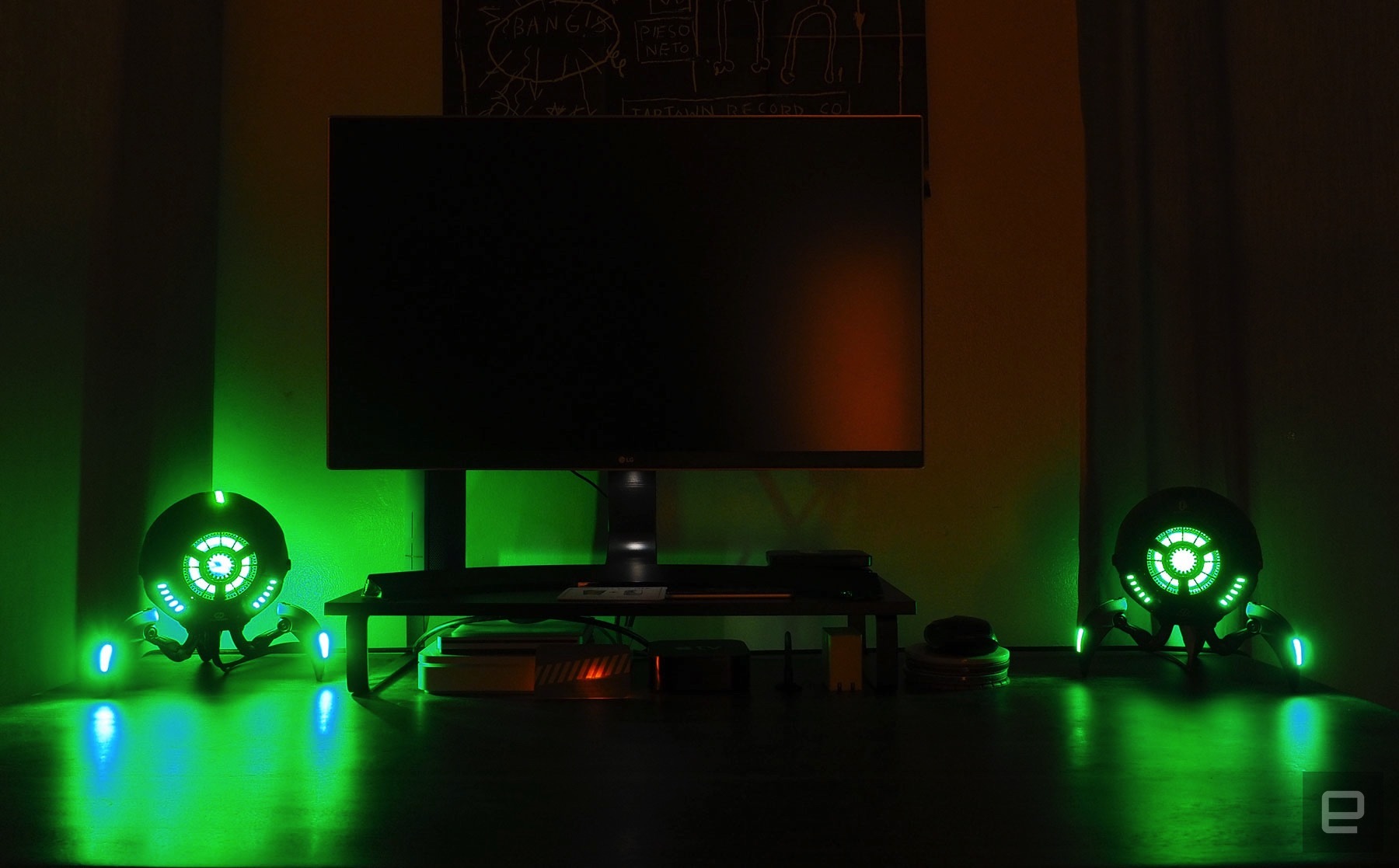 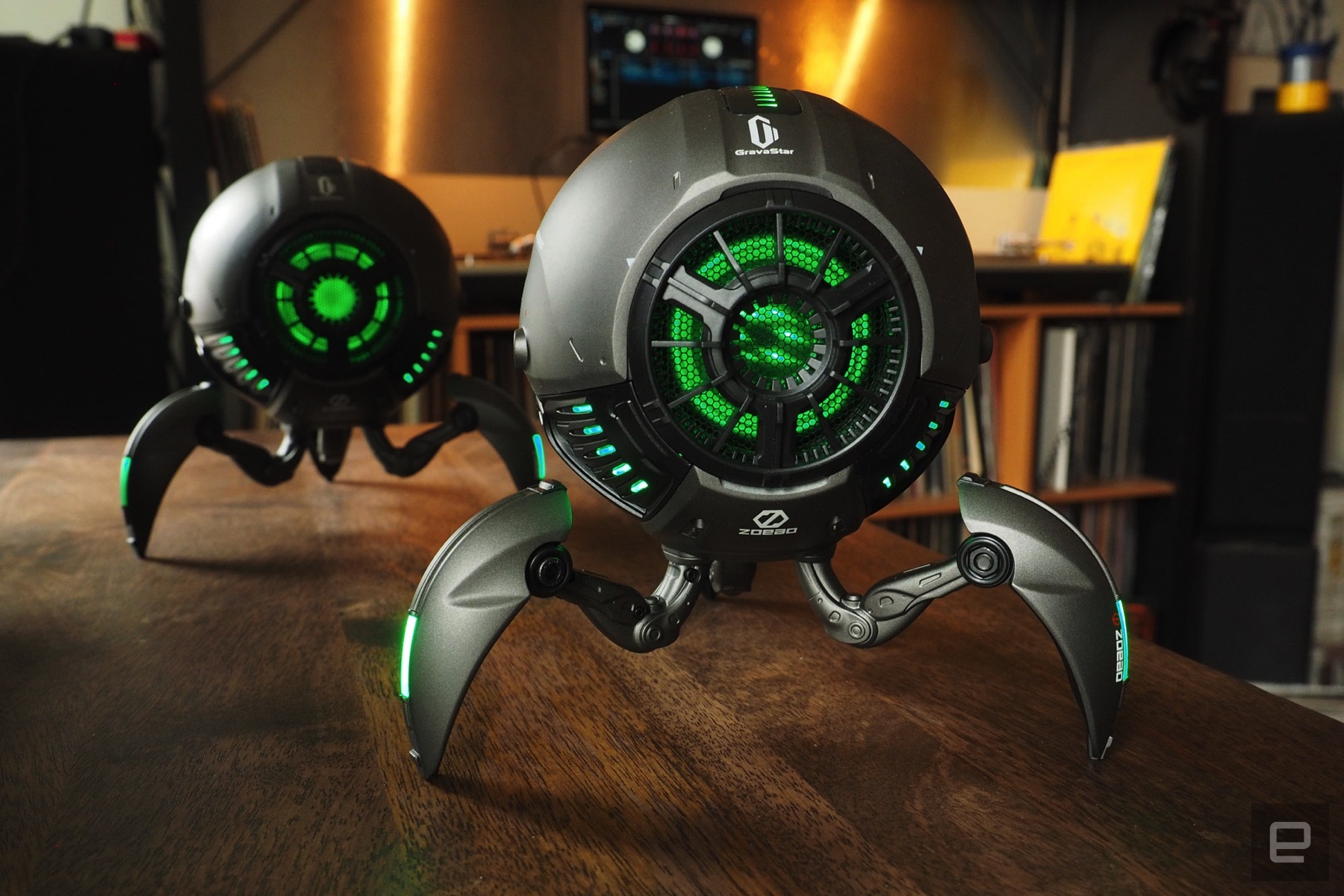 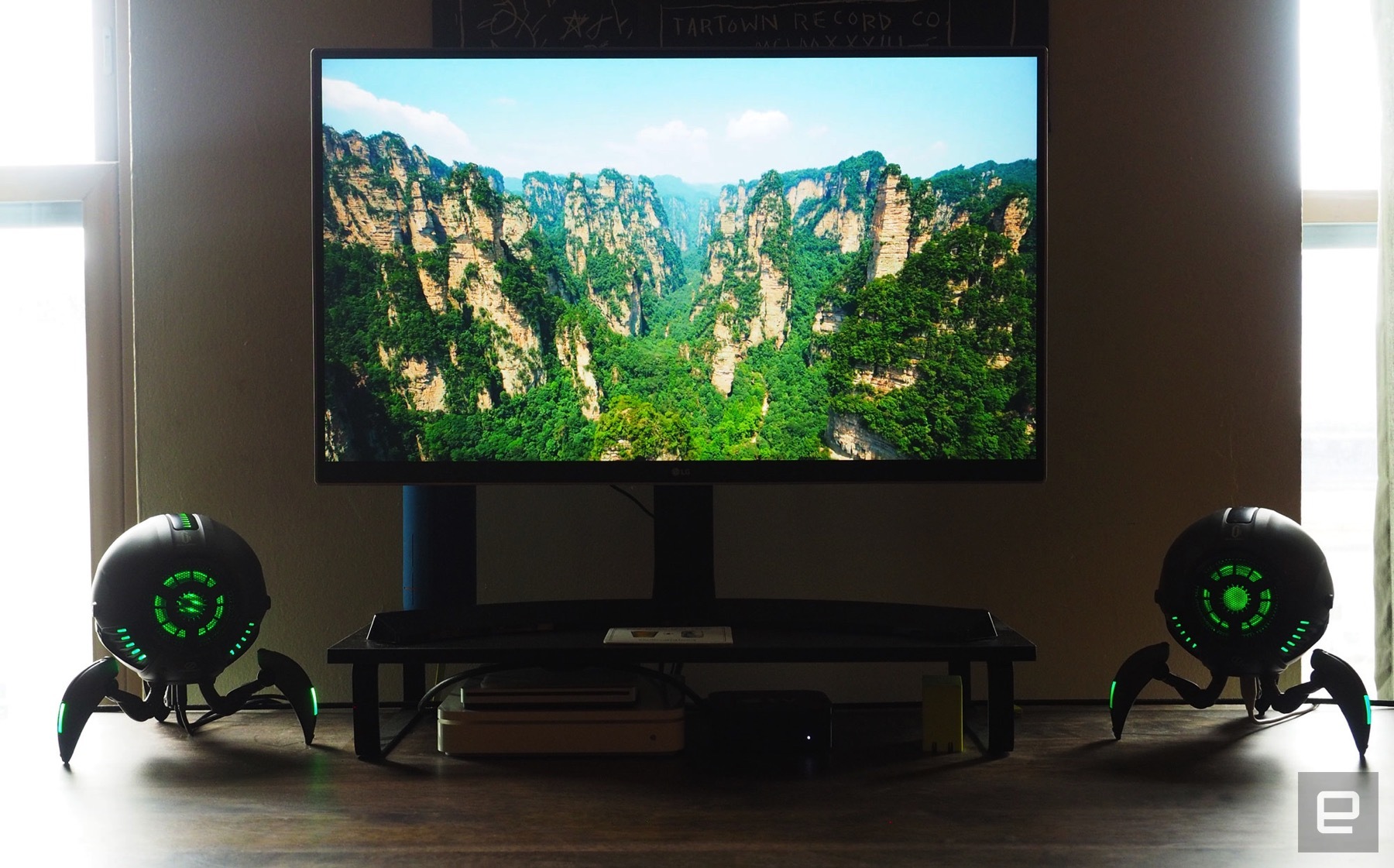 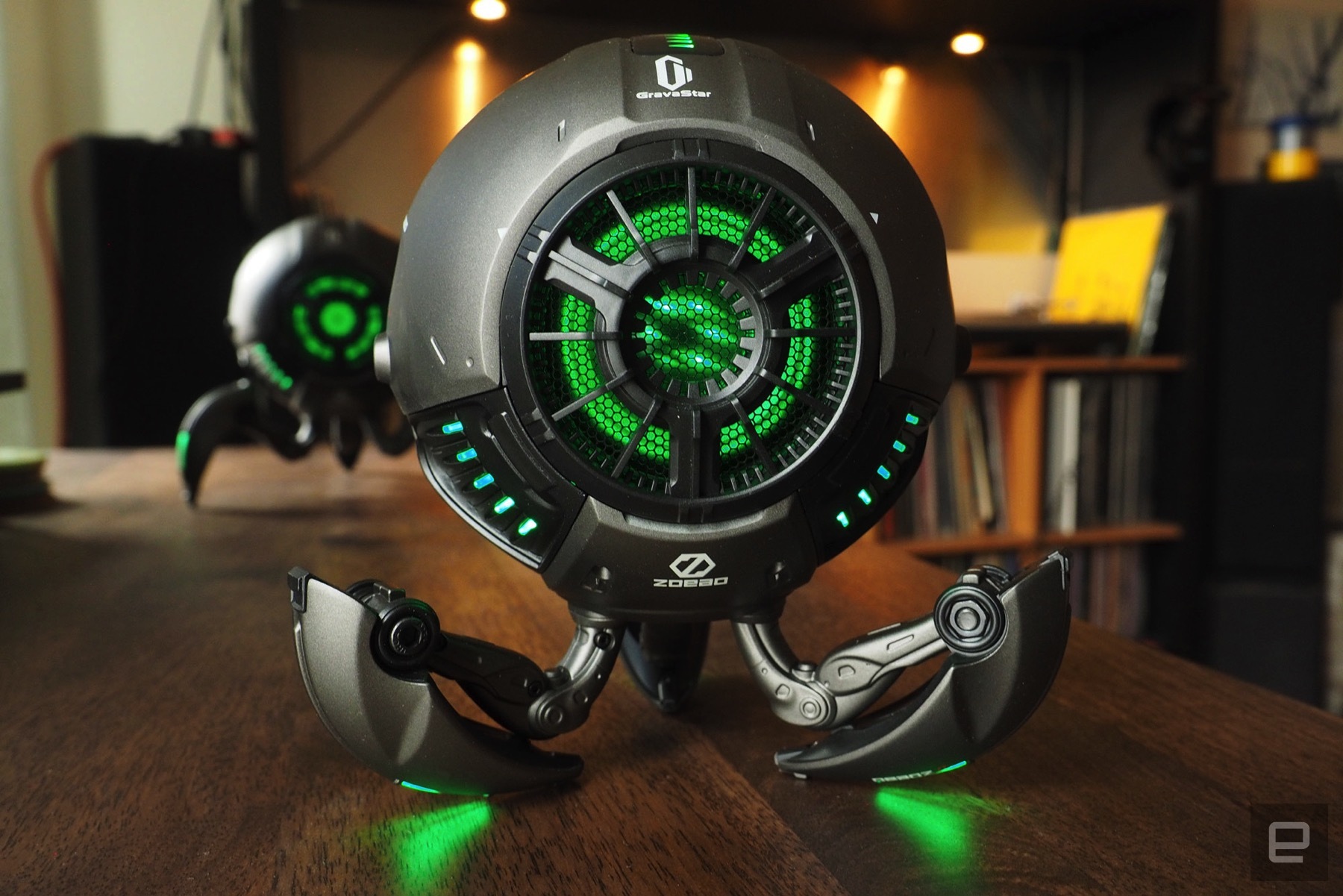 Photo credit: Engadget
The company’s Indiegogo page is now live here, and if you get in early enough, you’ll be able to snag one for $129, which is nearly half off the retail price. There’s no word on its retail release, but those who back the campaign will have their speakers ship in May.

Google Set to Unveil “Future of Gaming” at the Game Developers Conference, Teases with a Video