There’s Microsoft: The Musical, and then Trombone Champ, a real PC rhythm game that is becoming one of the hottest on social media. It’s touted as the world’s first trombone-based rhythm music game, one that lets you freely play any note at any time. Unlike other games, you don’t just follow along with the music, but actually playing it.

You’ll have to play your way through over 20 tracks, while also collecting all 50 Tromboner cards, which can be used to unlock new characters, colors, and other mysteries. Not trombone savvy? Simply improvise and play whatever you want in Freeplay Mode. Best of all, there’s absolutely no micro-transactions. It’s layable with mouse and keyboard (recommended) or USB controllers. Available now on Steam, priced at $14.99. 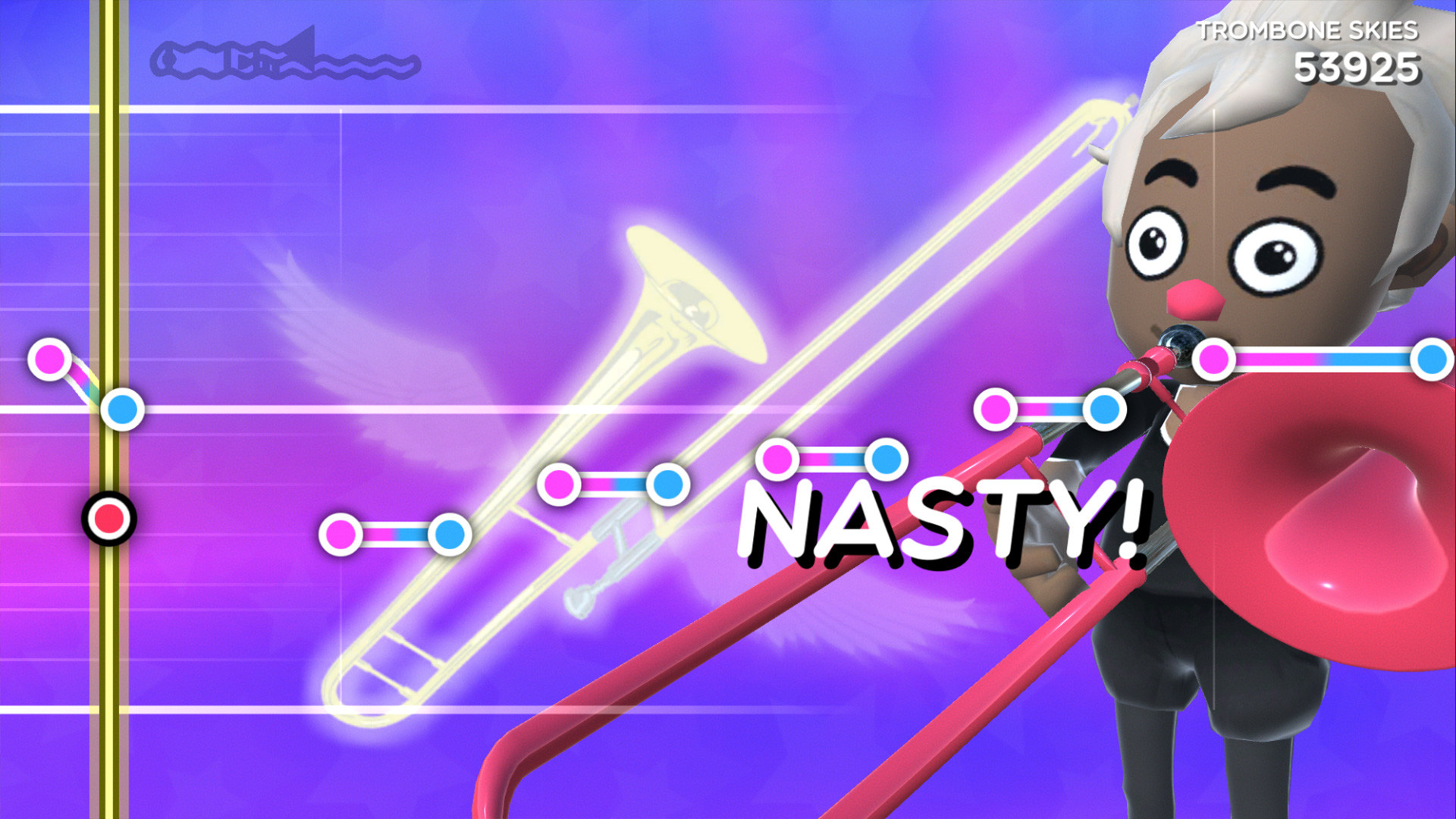 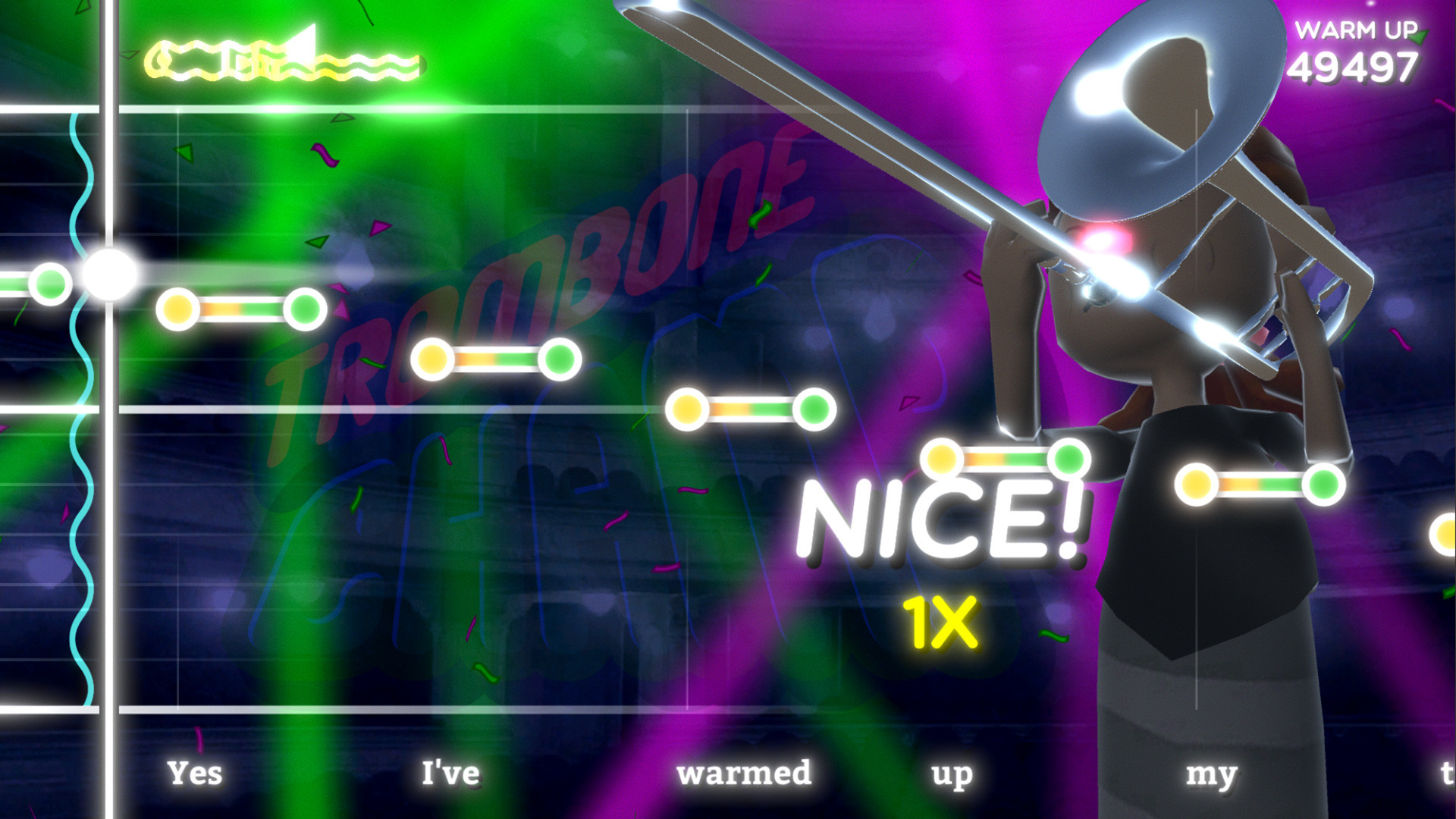 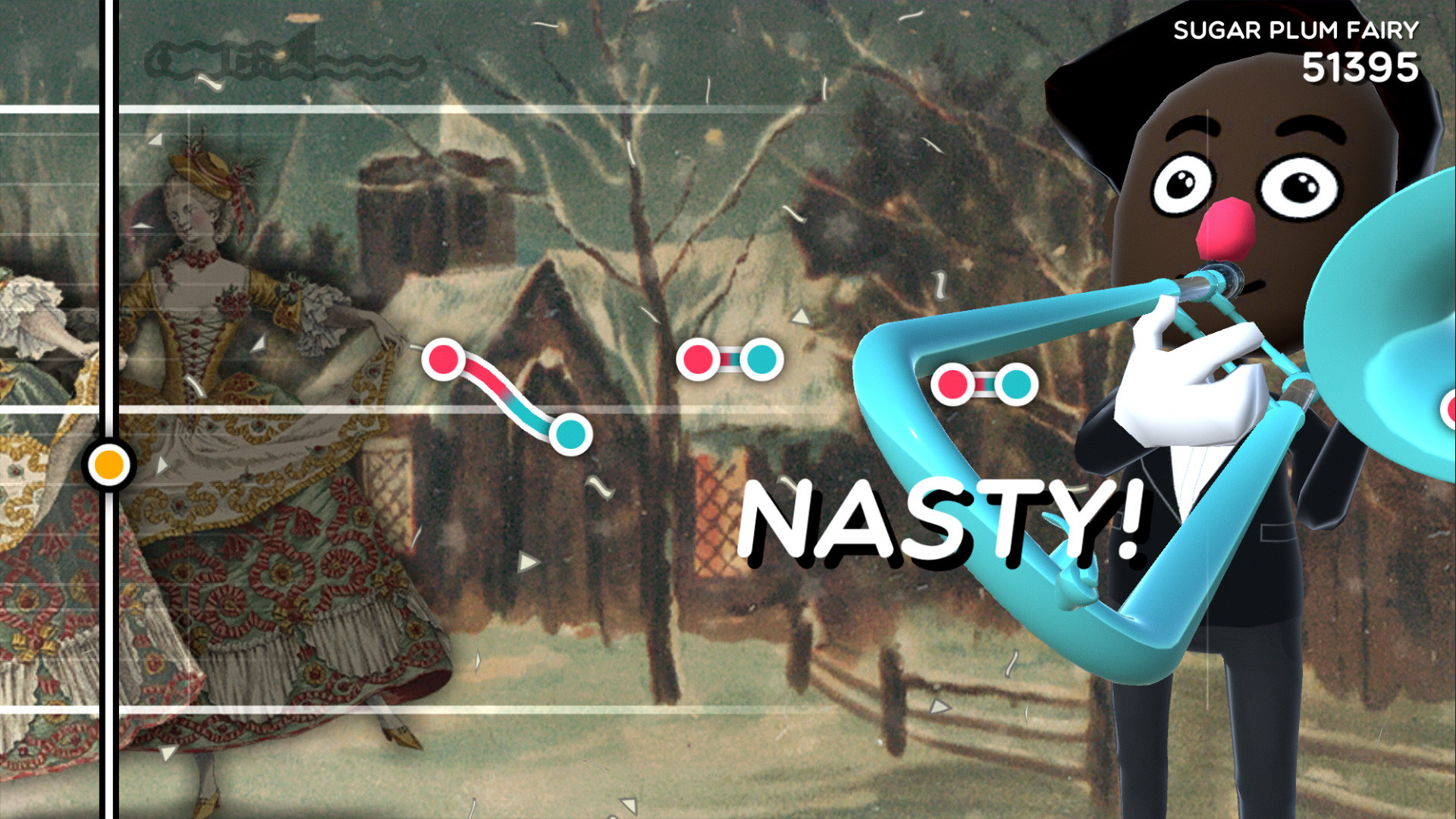 Nearly every screen in the game, beginning with the main menu, features one or more baboons. You won’t believe how many baboons there are in this game! As you discover the secrets of the Trombiverse, their purpose may become clear… but only a true Trombone Champ will uncover their full meaning,” said the developer.