Wheelsandmore has just released new software upgrades for the Aston Martin DBS Leggera, each priced at $4,670. All of them boost the factory twin-turbocharged 5.2-liter V12 engine to 818 hp and 760 lb-ft of torque, while no performance numbers have been revealed, the factory model does 0-60 mph in just 3.4 seconds, while topping out at 211 mph. Read more for additional pictures and information.

This particular model has been finished in Xenon Grey and received new wheels that measure 10×22-inch up front and 12×22-inch at the rear, wrapped in 265/30 and 315/25 high-performance Pirelli tires. For those wondering, the Superleggera name pays tribute to Carrozzeria Touring Superleggera, who helped Aston Martin to create the lightest grand tourers in the 1960s-1970s. 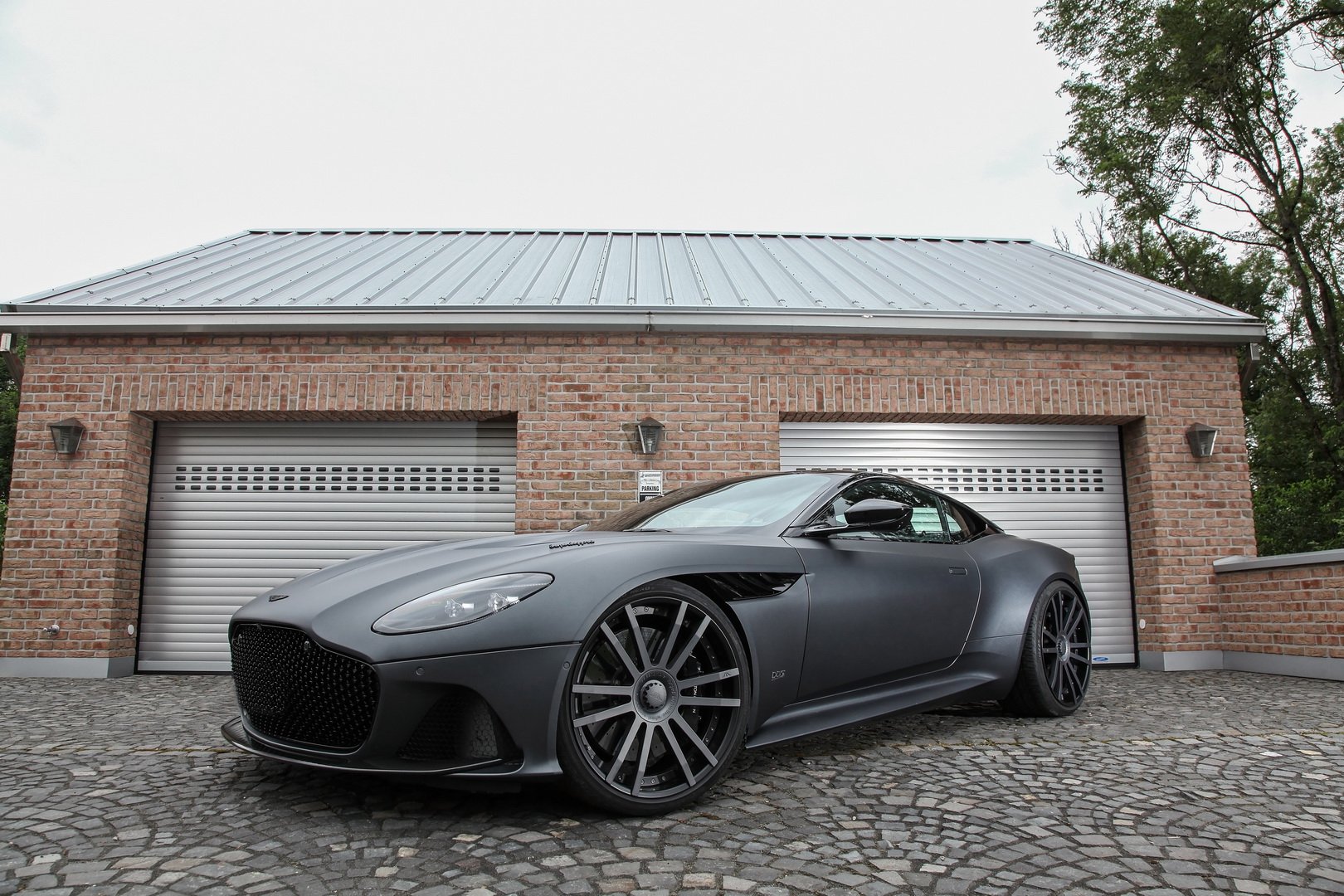 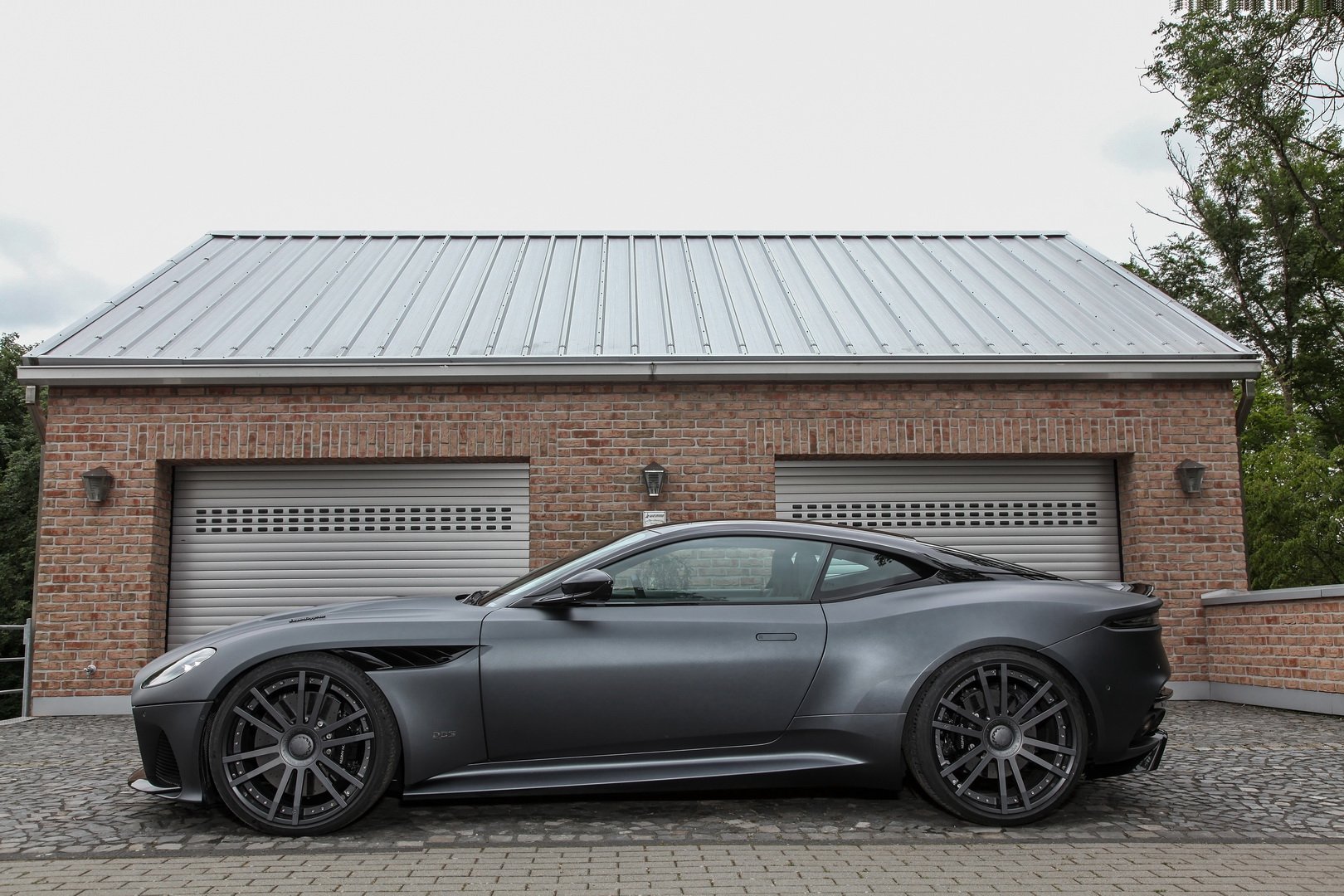 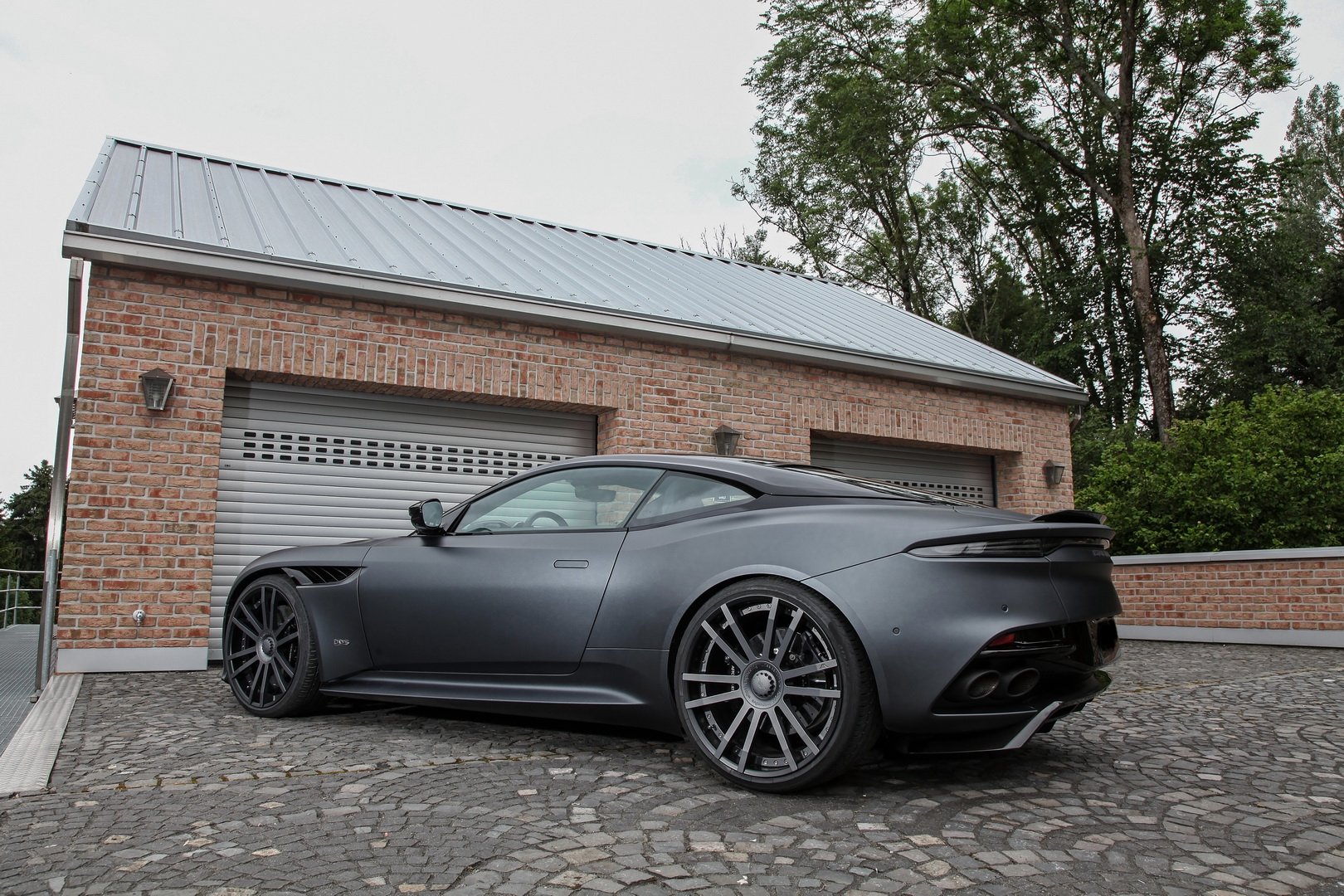 Aesthetically, the front of the car features a new front bumper with a large center grille in order for improved engine cooling along with two air extractors on the sides to cool the brakes as well as two vents on the hood that also help keep things chilled.

Super Mario 64 Land Released, Here’s Where to Download the Fan Mod Based on the N64 Classic

How to Watch the Transit of Mercury Today