At $700,007, this Aston Martin DBS Superleggera designed in partnership with Daniel Craig isn’t something you expect to find in a Christmas catalog, but that’s the only place you’ll be able to get one this year. No engine upgrades were mentioned, so we assume it’s still powered by the same 5.2-litre twin-turbocharged V12 engine genearting 715 hp at 6,500 rpm and 664 lb⋅ft of torque as its standard counterpart. Read more for a picture of the interior and additional information. 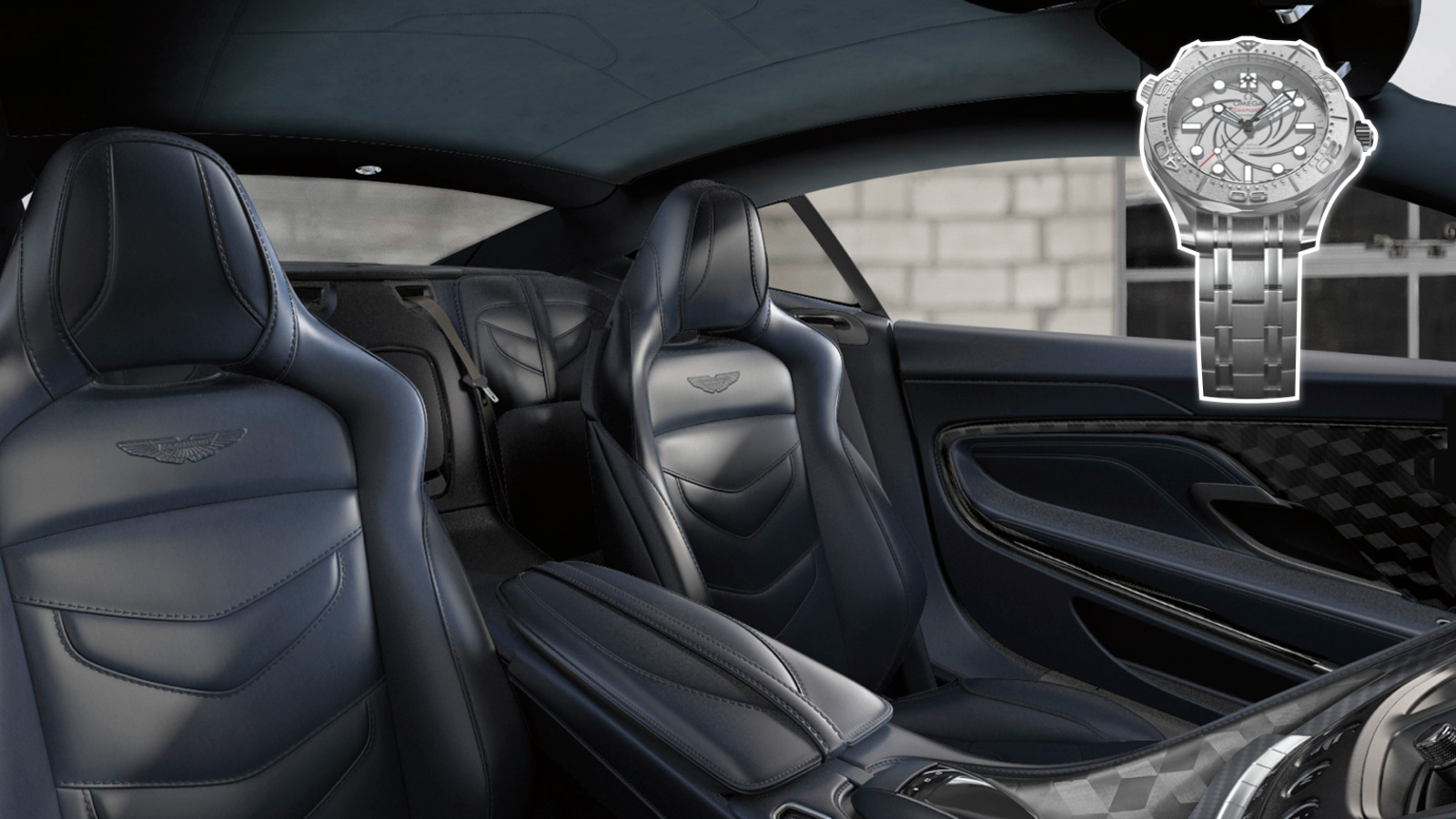 It’s limited to 7-units worldwide and can be ordered directly from the Neiman Marcus catalog. Should you be one of the lucky few, the luxury department store will also throw in an Omega Seamaster Diver 300M wristwatch with a hand-engraved case and tickets to the premiere of No Time To Die when it’s released.

Vatican Launches eRosary, a Smart Gadget That Even Has an App