The Tupolev Tu-160 Blackjack is a variable-sweep wing heavy strategic bomber designed by the Tupolev Design Bureau in the Soviet Union. It currently holds the titles of the world’s largest combat aircraft, largest supersonic aircraft and largest variable-sweep aircraft built. Only the North American XB-70 Valkyrie had higher empty weight and maximum speed. The Tu-160 has the heaviest take off weight of any military aircraft besides transports. Continue reading for more cool facts. 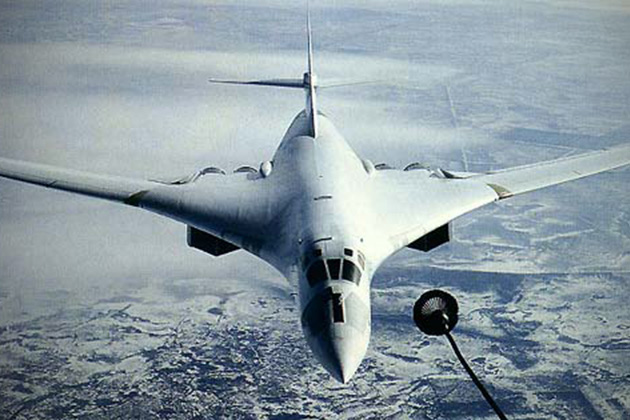 The Tu-160 is powered by four Kuznetsov NK-32 afterburning turbofan engines, the most powerful ever fitted to a combat aircraft. Unlike the American B-1B Lancer, which reduced the original Mach 2+ requirement for the B-1A to achieve a smaller radar cross-section, the Tu-160 retains variable intake ramps, and is capable of reaching Mach 2.05 speed at altitude.

4. Was Undetected Even Without Stealth Technology 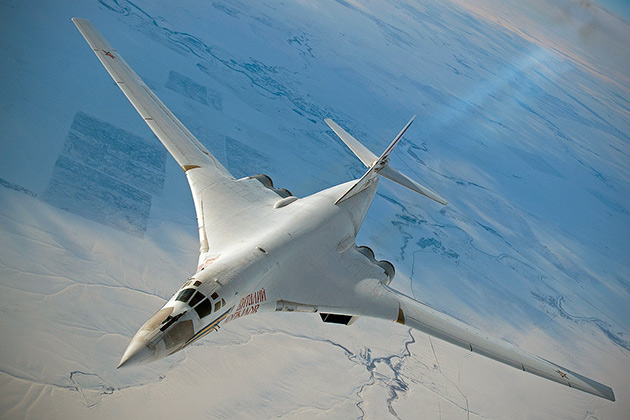 Although the Tu-160 was designed for reduced detectability to both radar (dielectric nose radome) and infrared signature, it is not a stealth aircraft. Nevertheless, Lt. Gen. Igor Khvorov claimed that Tu-160s managed to penetrate the US sector of the Arctic undetected on 25 April 2006, leading to a USAF investigation according to a Russian source. 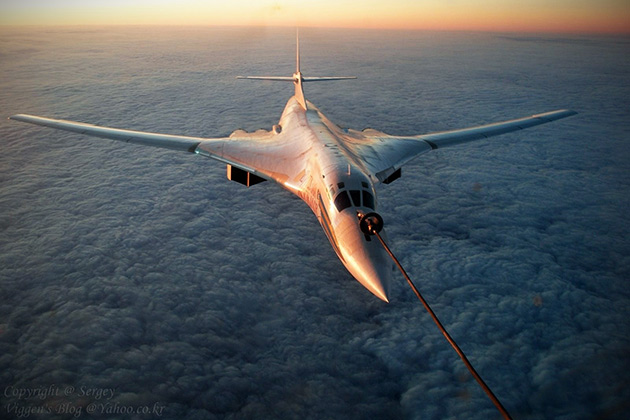 Weapons are carried in two internal bays, each capable of holding 20,000 kg (44,400 lb) of free-fall weapons or a rotary launcher for nuclear missiles; additional missiles may also be carried externally. The aircraft’s total weapons load capacity is 40,000 kg (88,185 lb).

The Tu-160 is a variable-geometry wing aircraft. The aircraft employs a fly-by-wire control system with a blended wing profile, and full-span slats are used on the leading edges, with double-slotted flaps on the trailing edges.[ The Tu-160 has a crew of four (pilot, co-pilot, bombardier, and defensive systems operator) in K-36LM ejection seats.

MiG-29 Fulcrum Fighter Jet Can Fly to the Edge of Space, Here are 5 Cool Facts

X-Dragon 10000mAh Solar Power Bank Goes Anywhere, Get One for $18 Shipped – Today Only